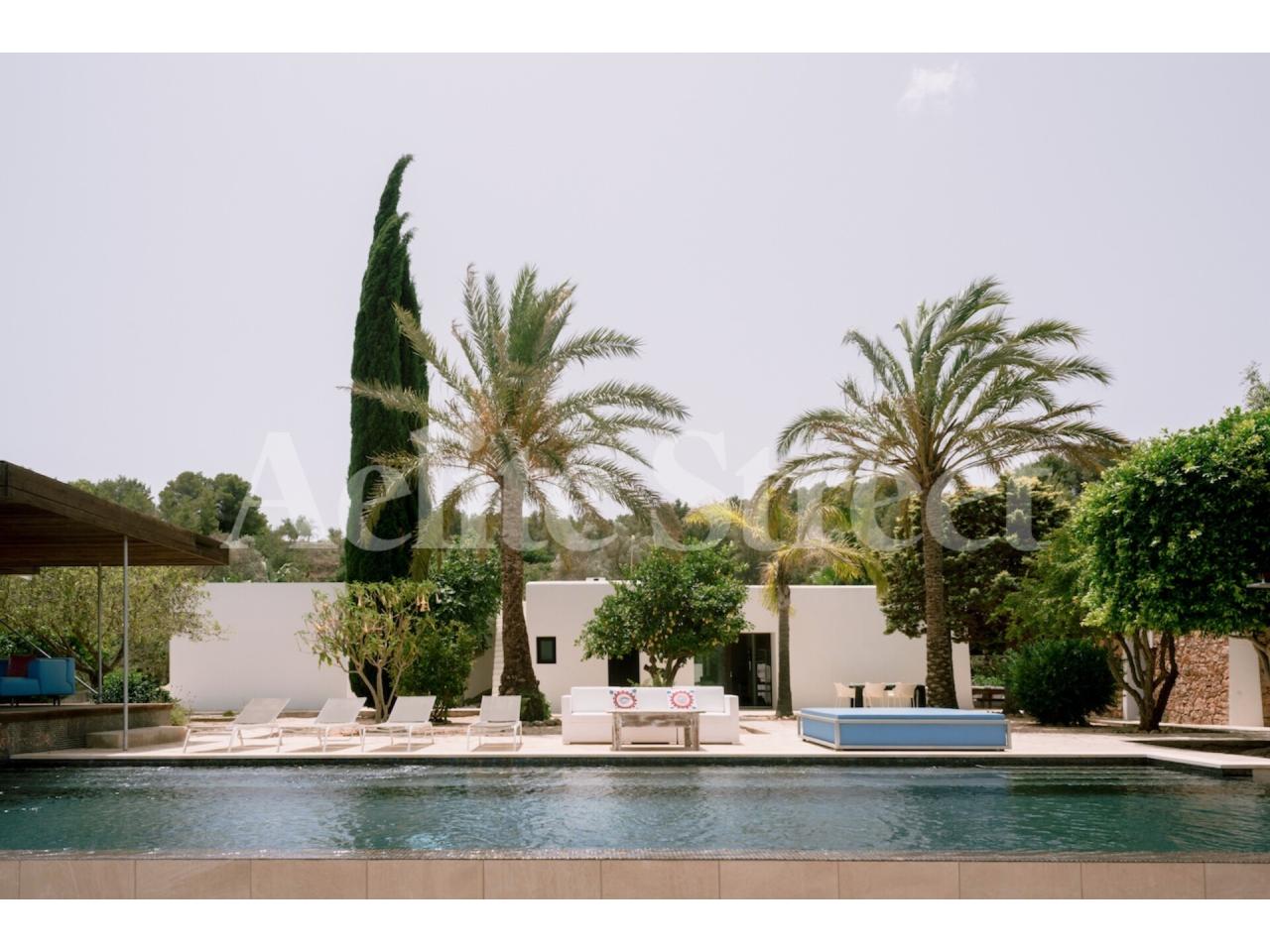 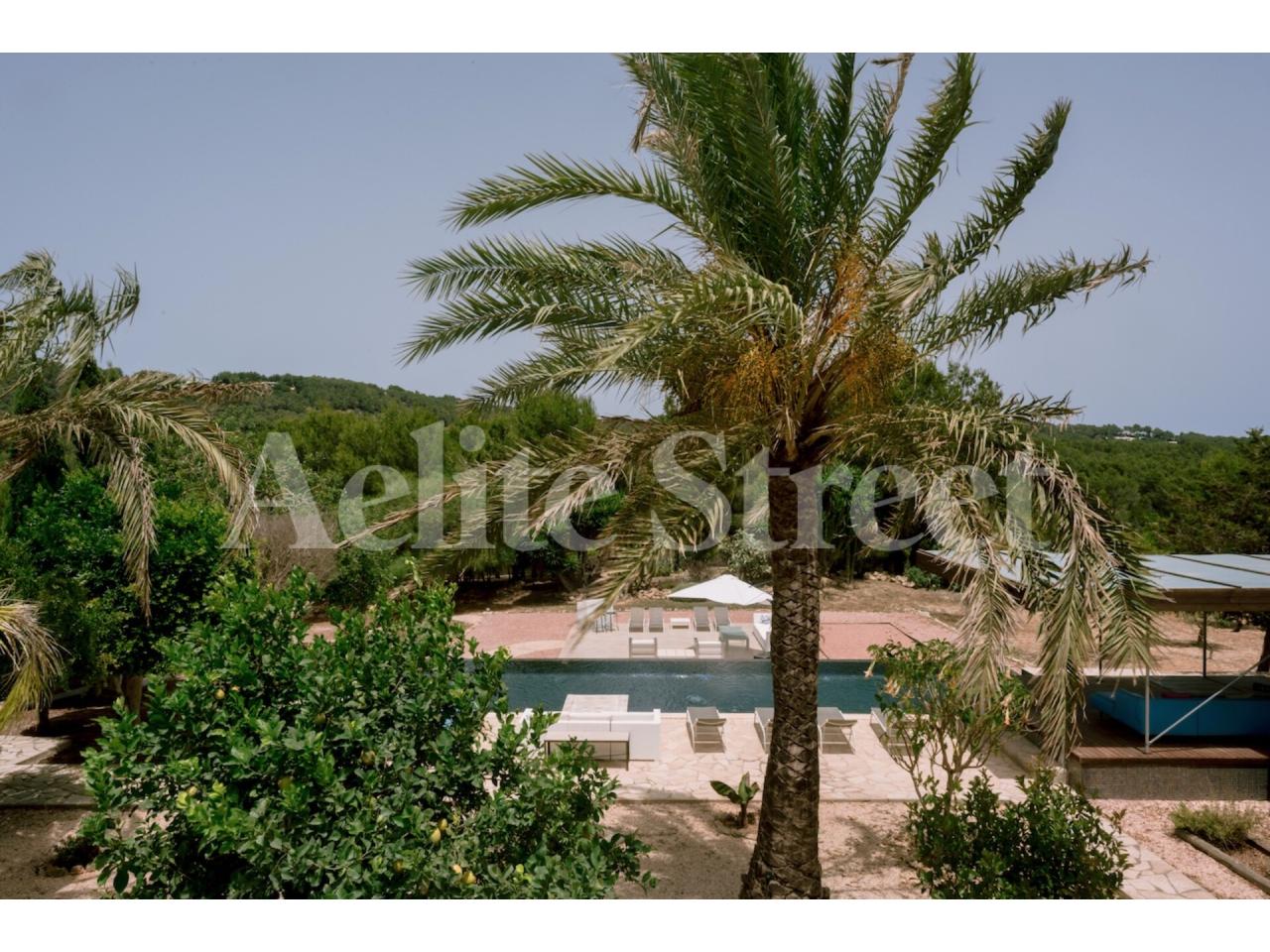 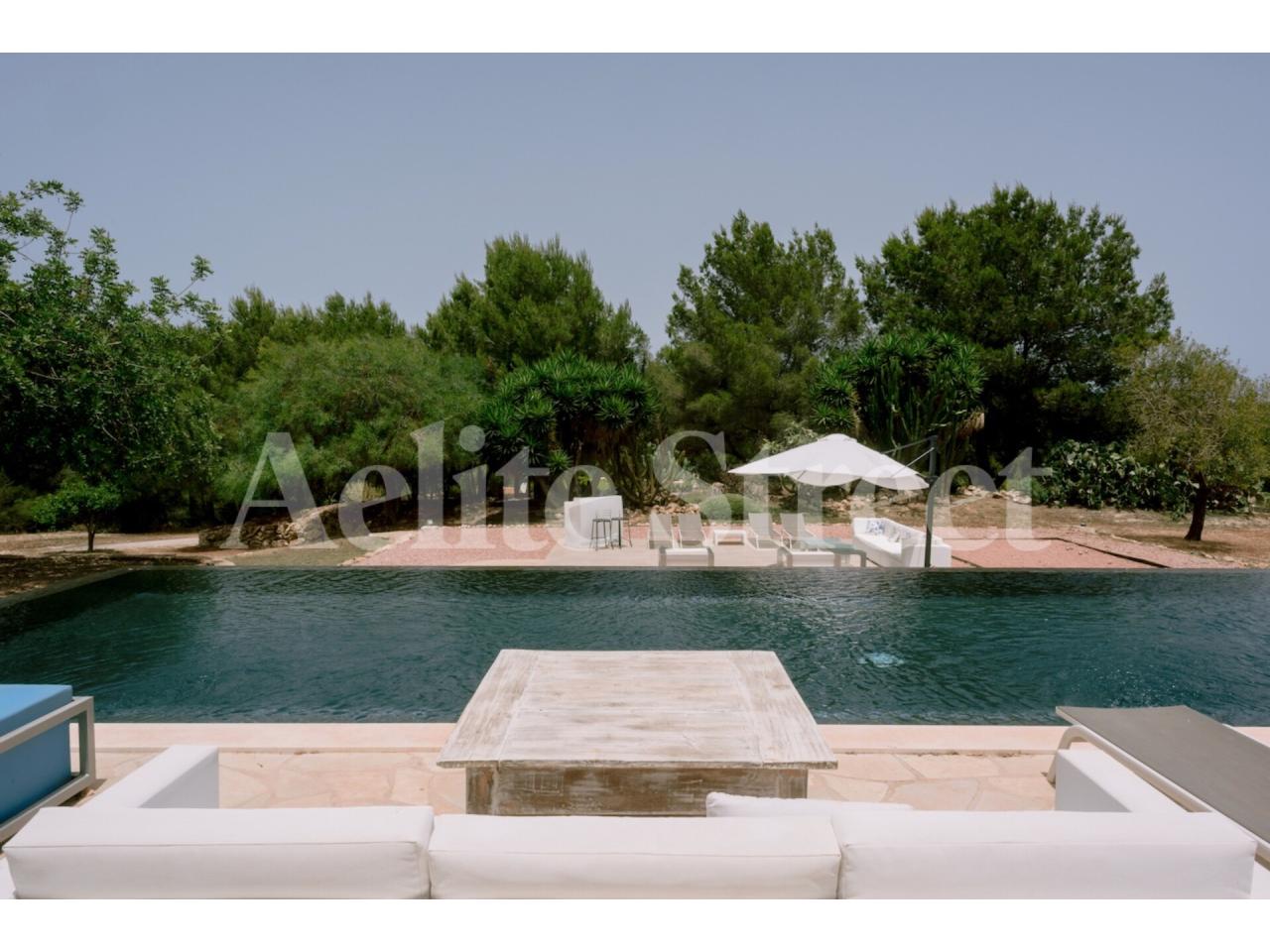 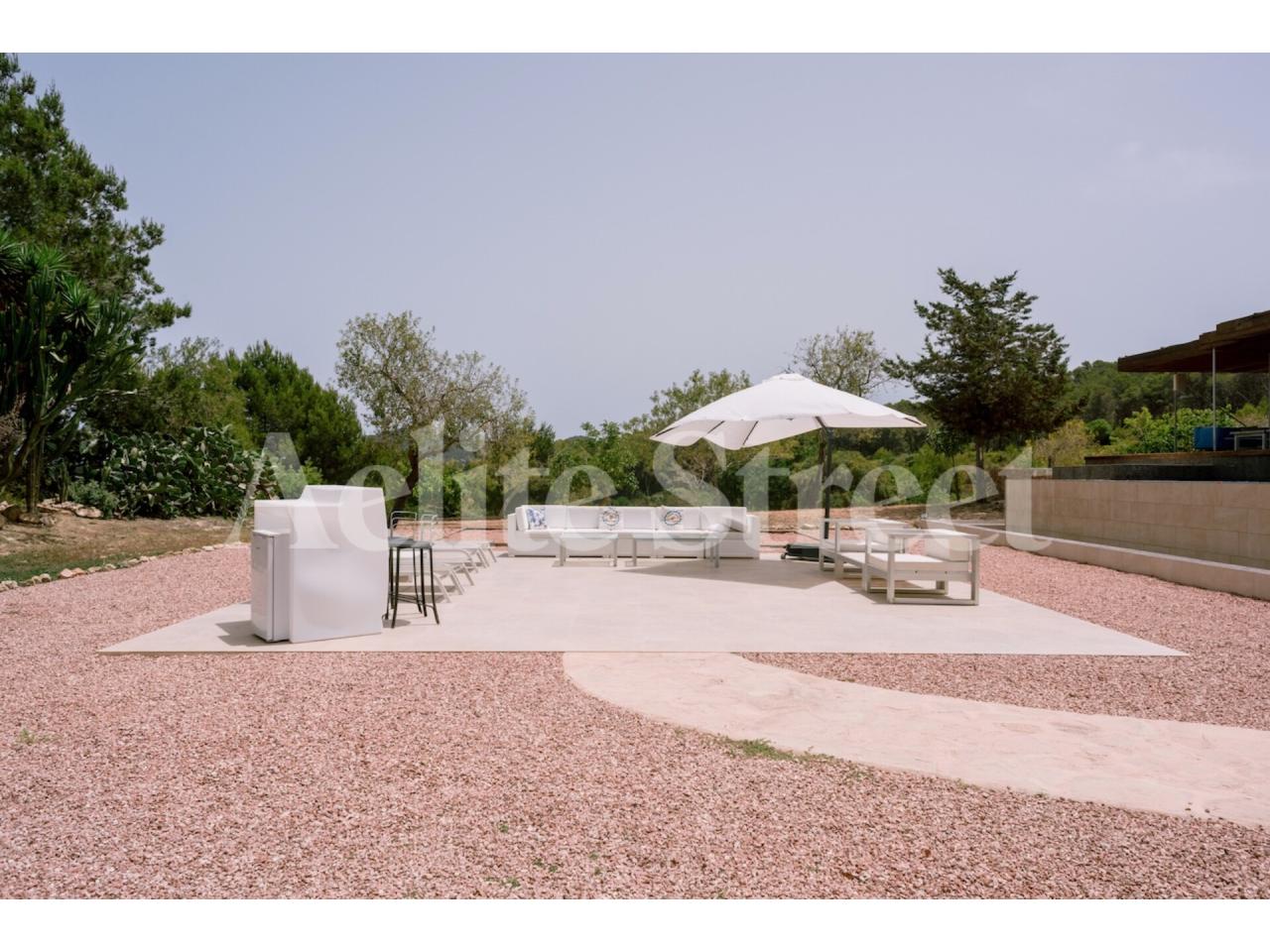 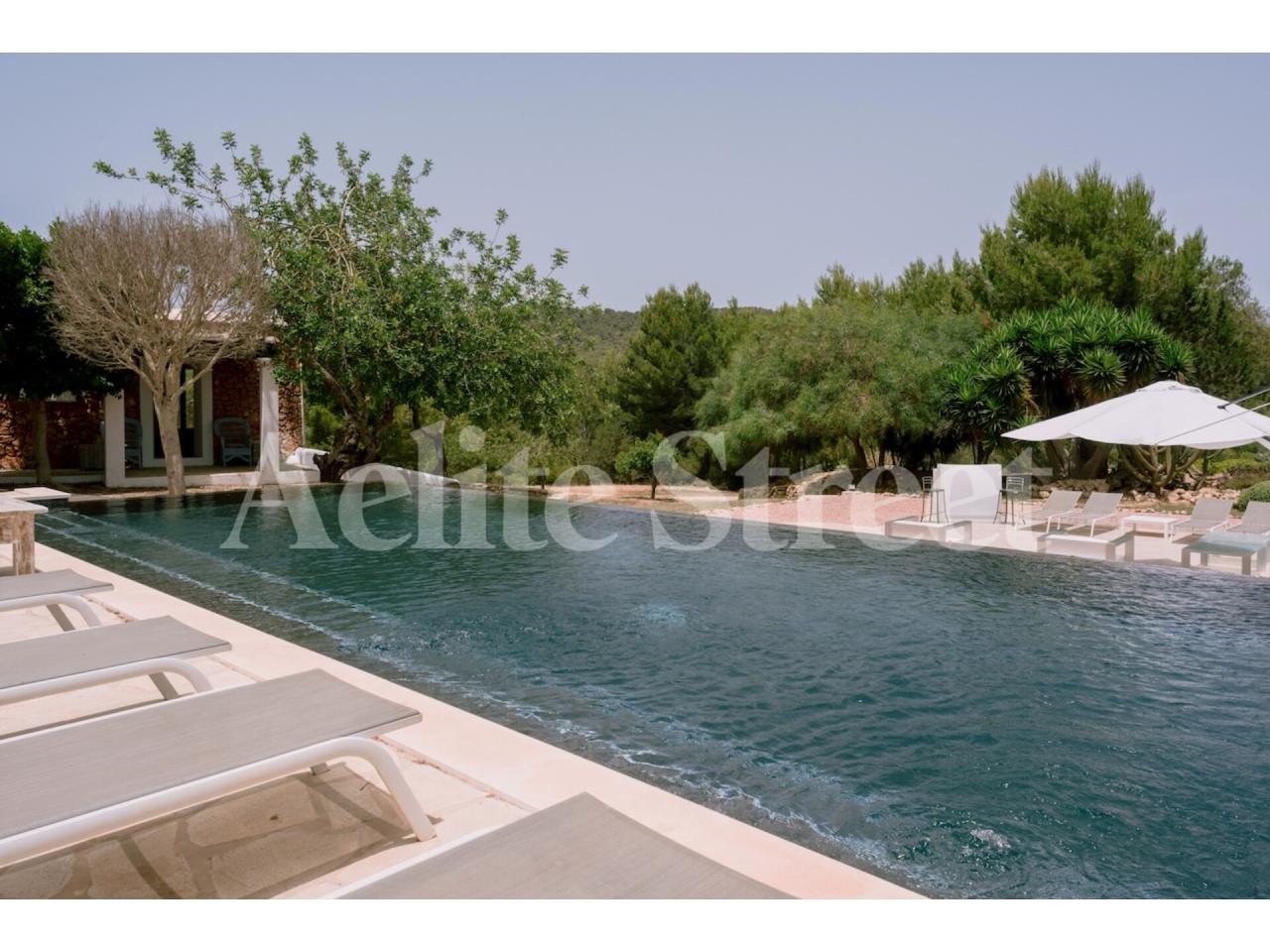 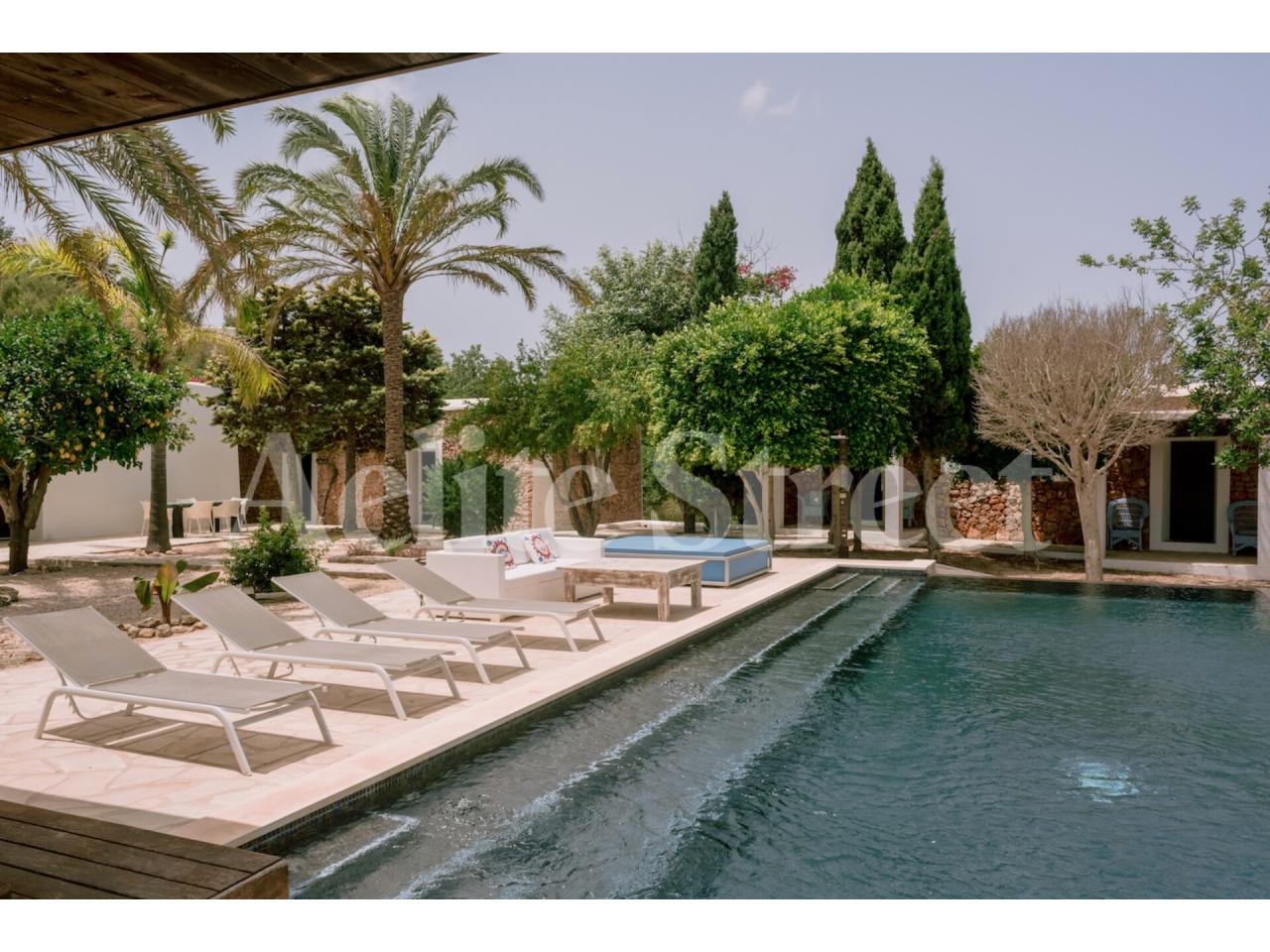 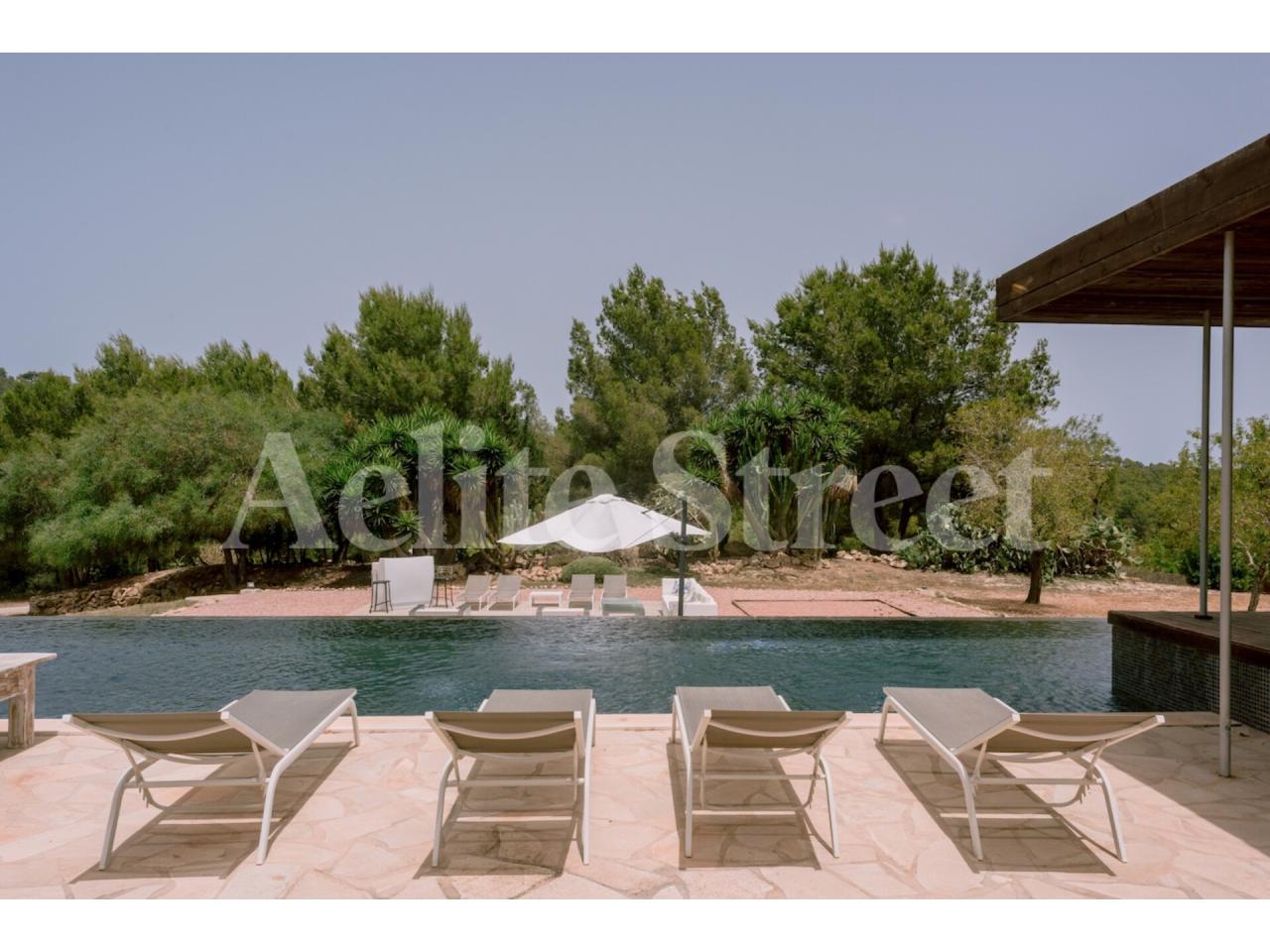 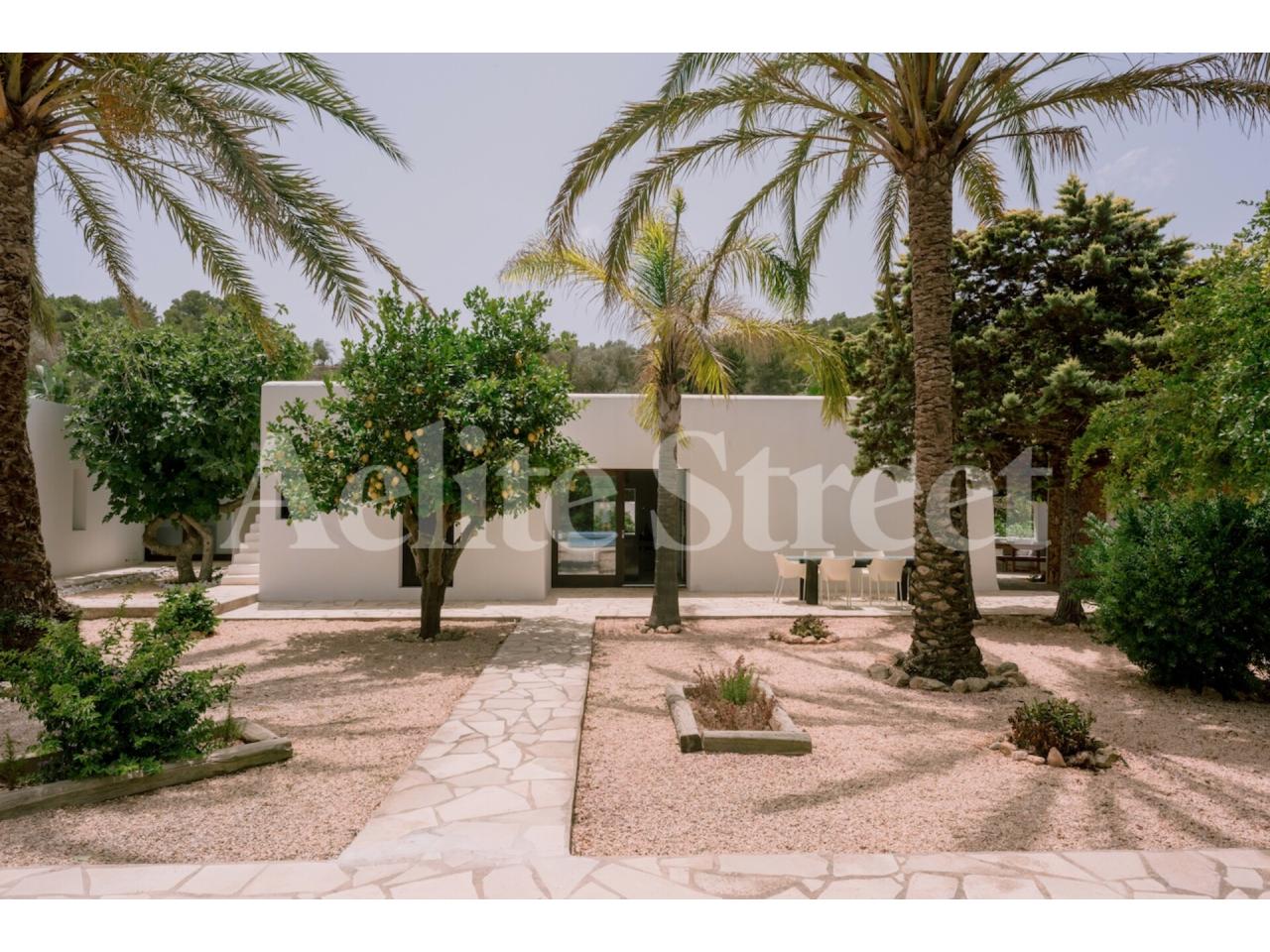 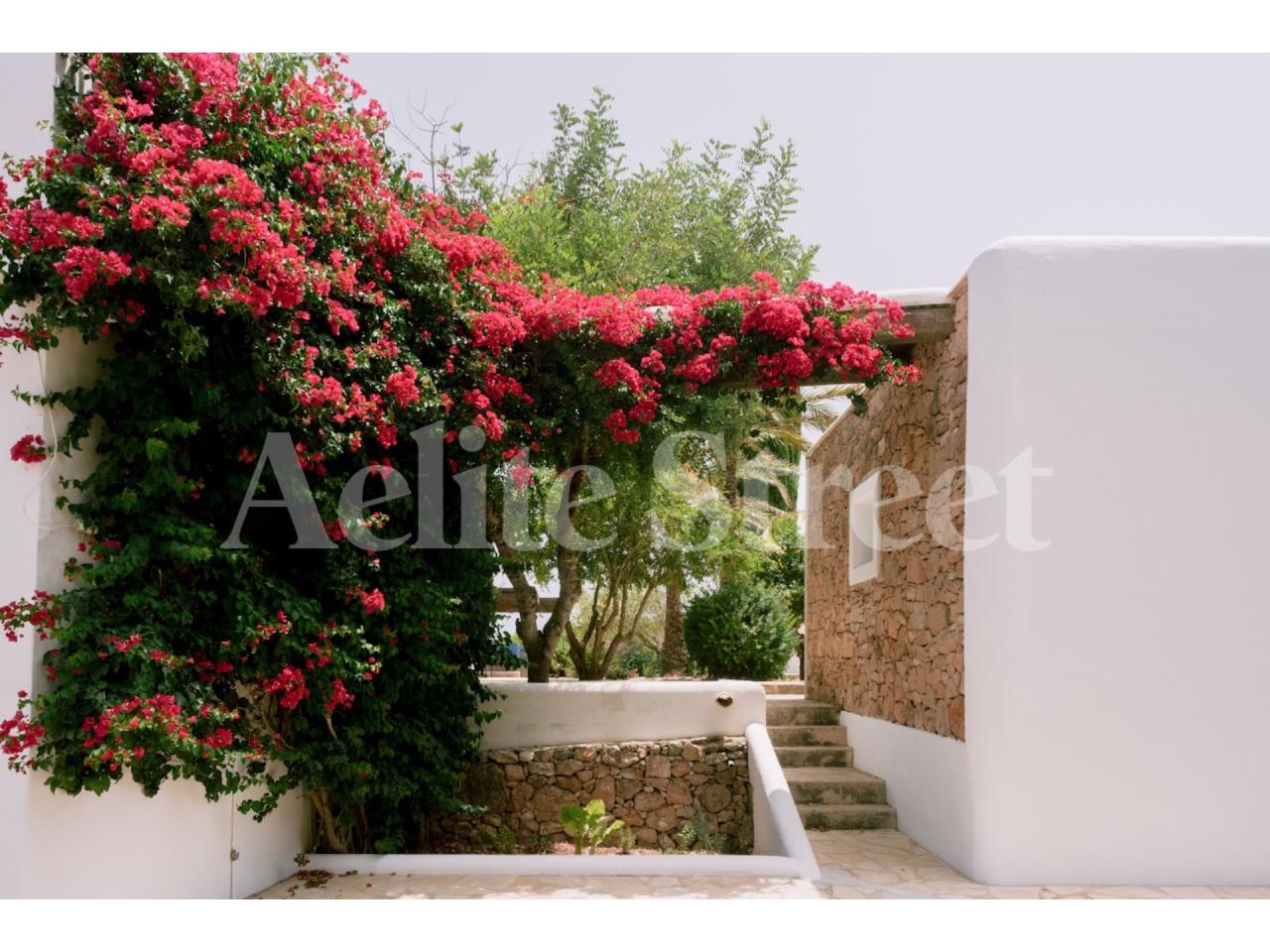 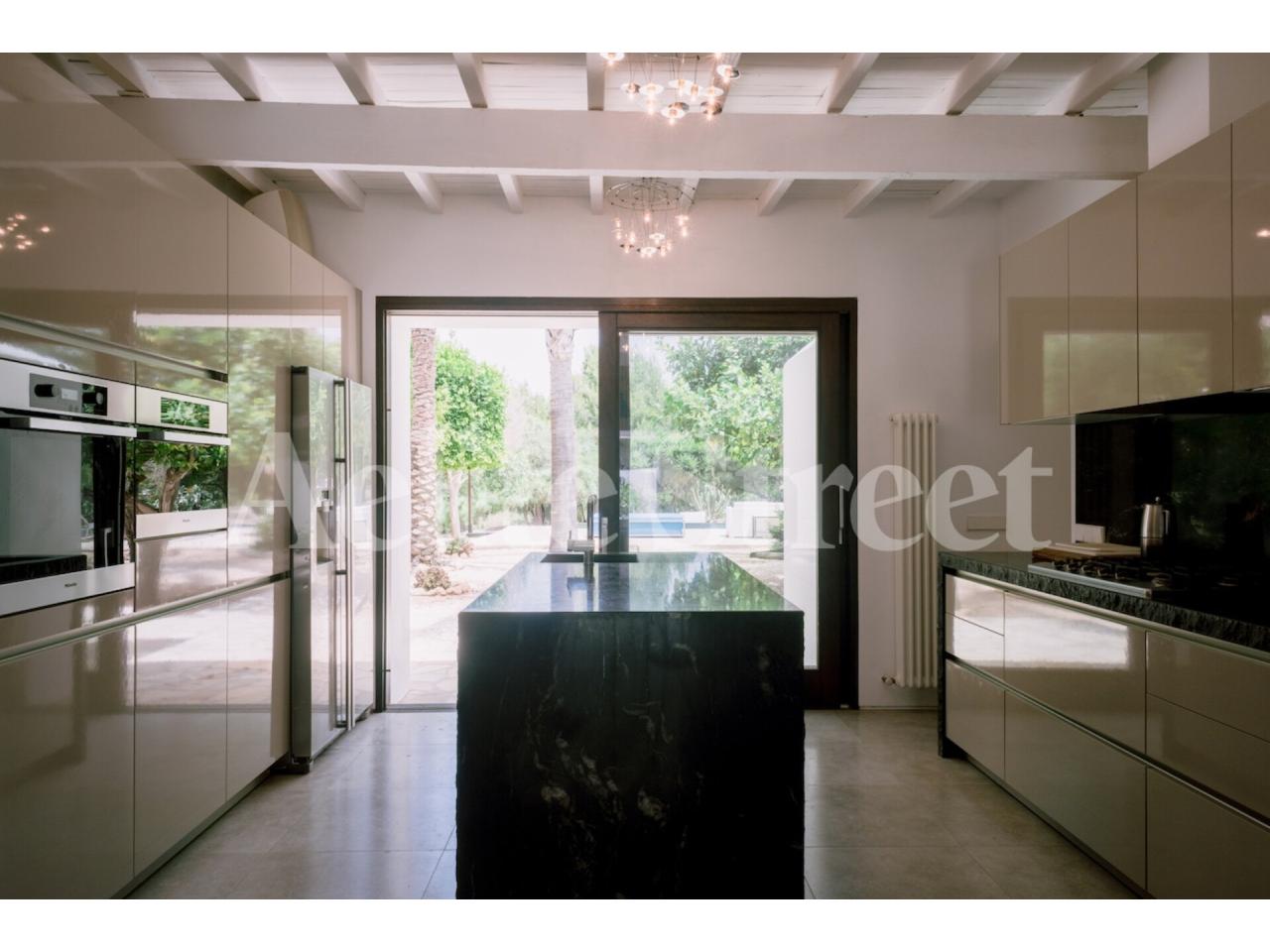 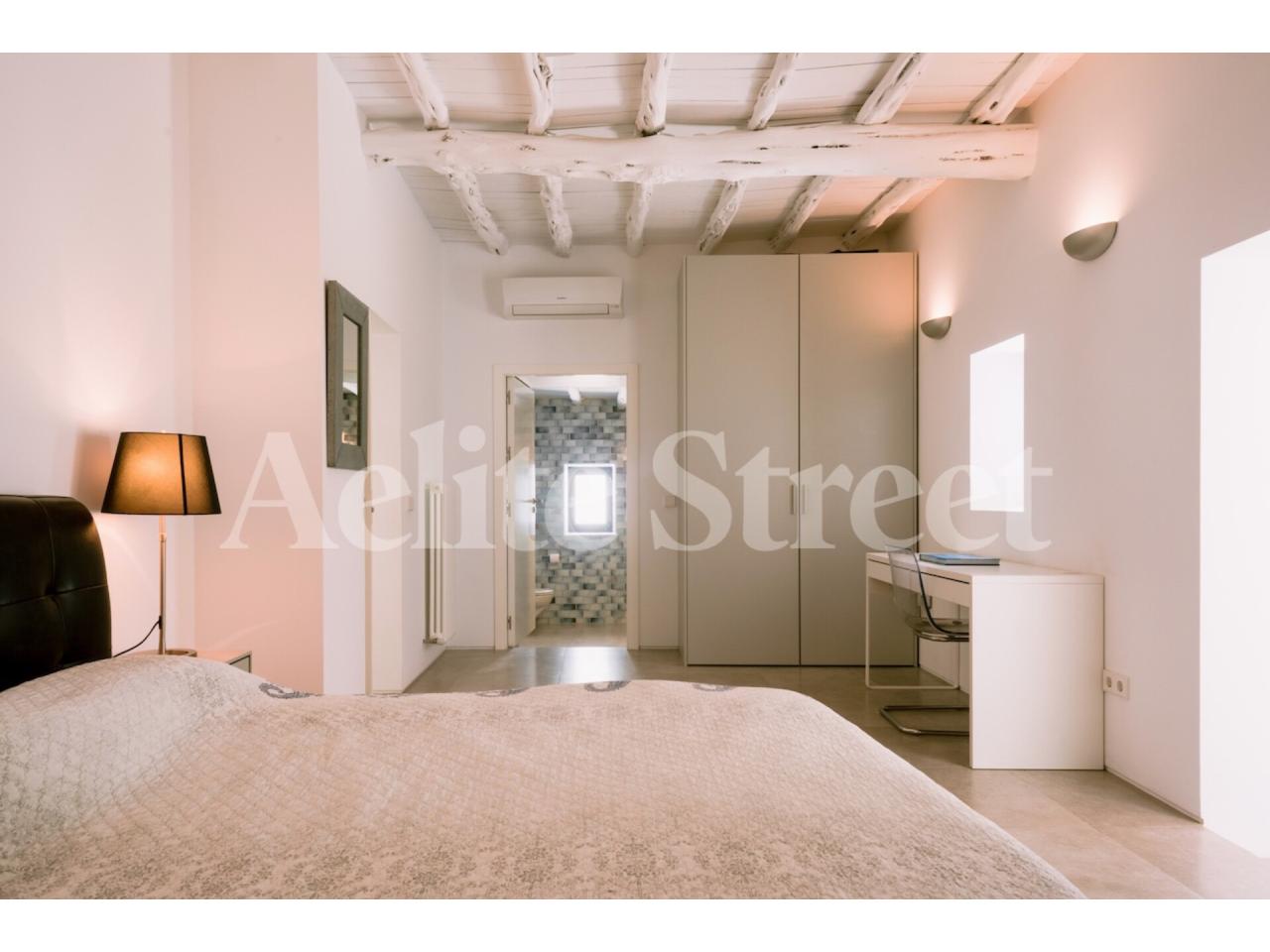 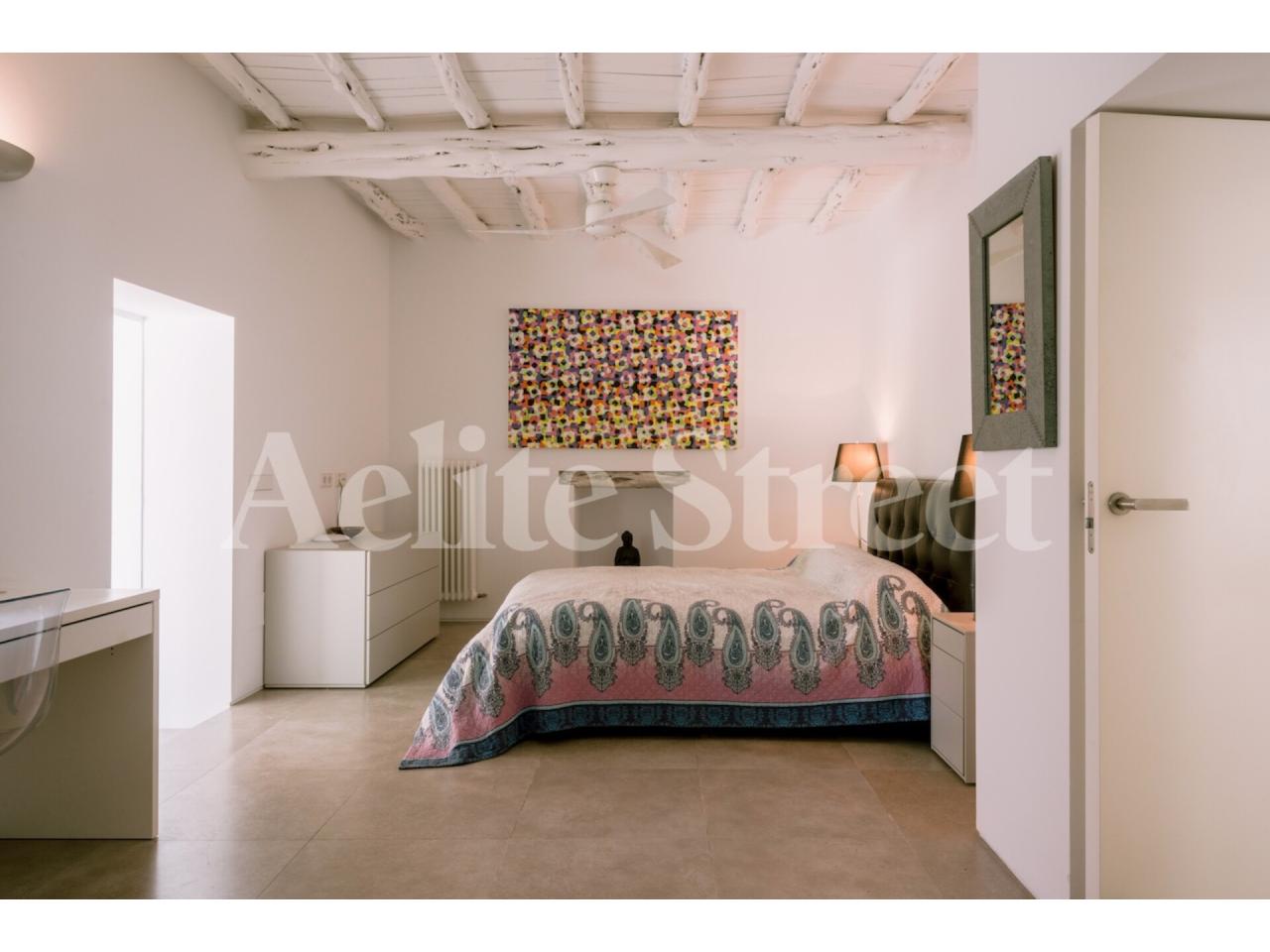 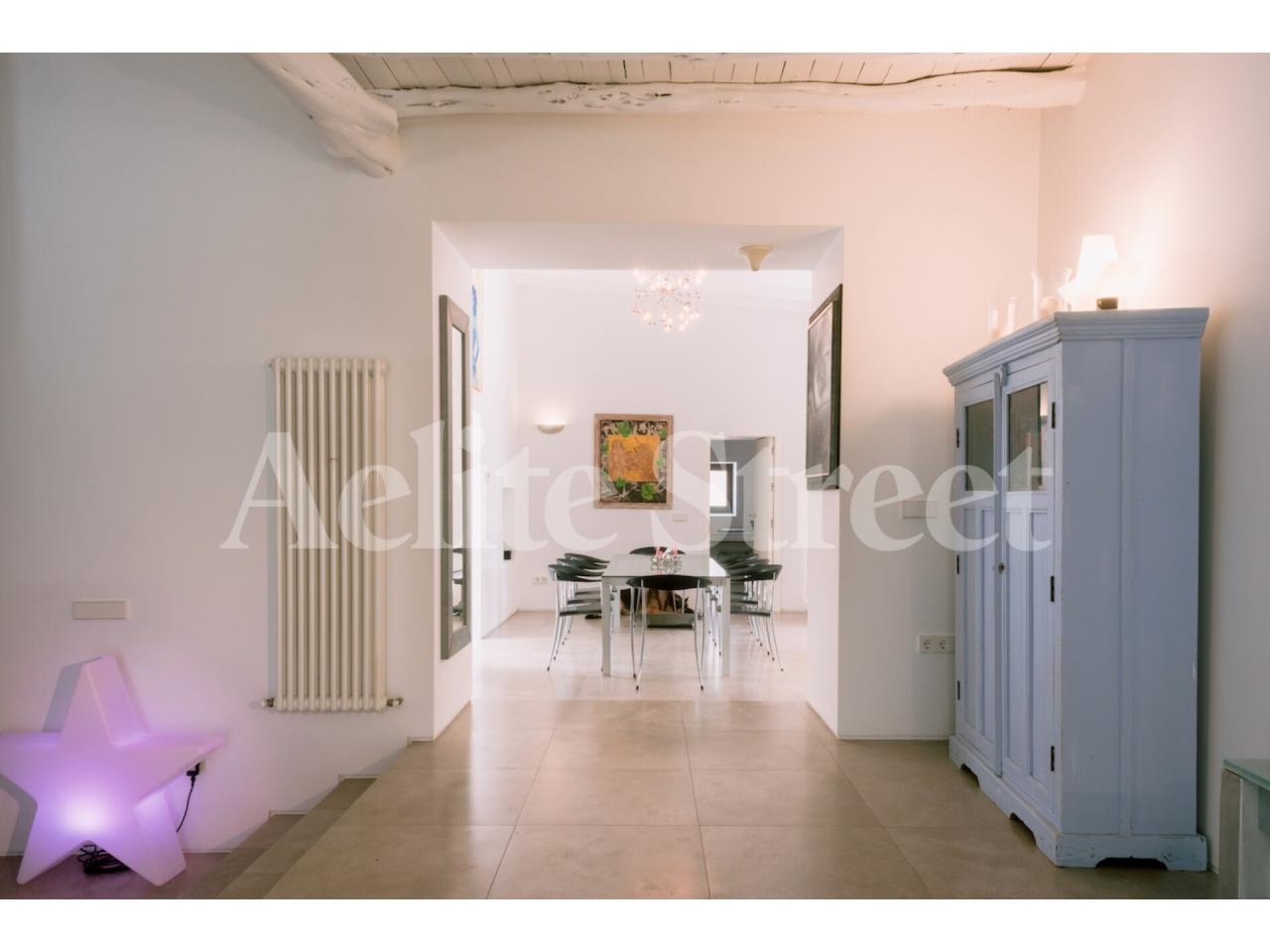 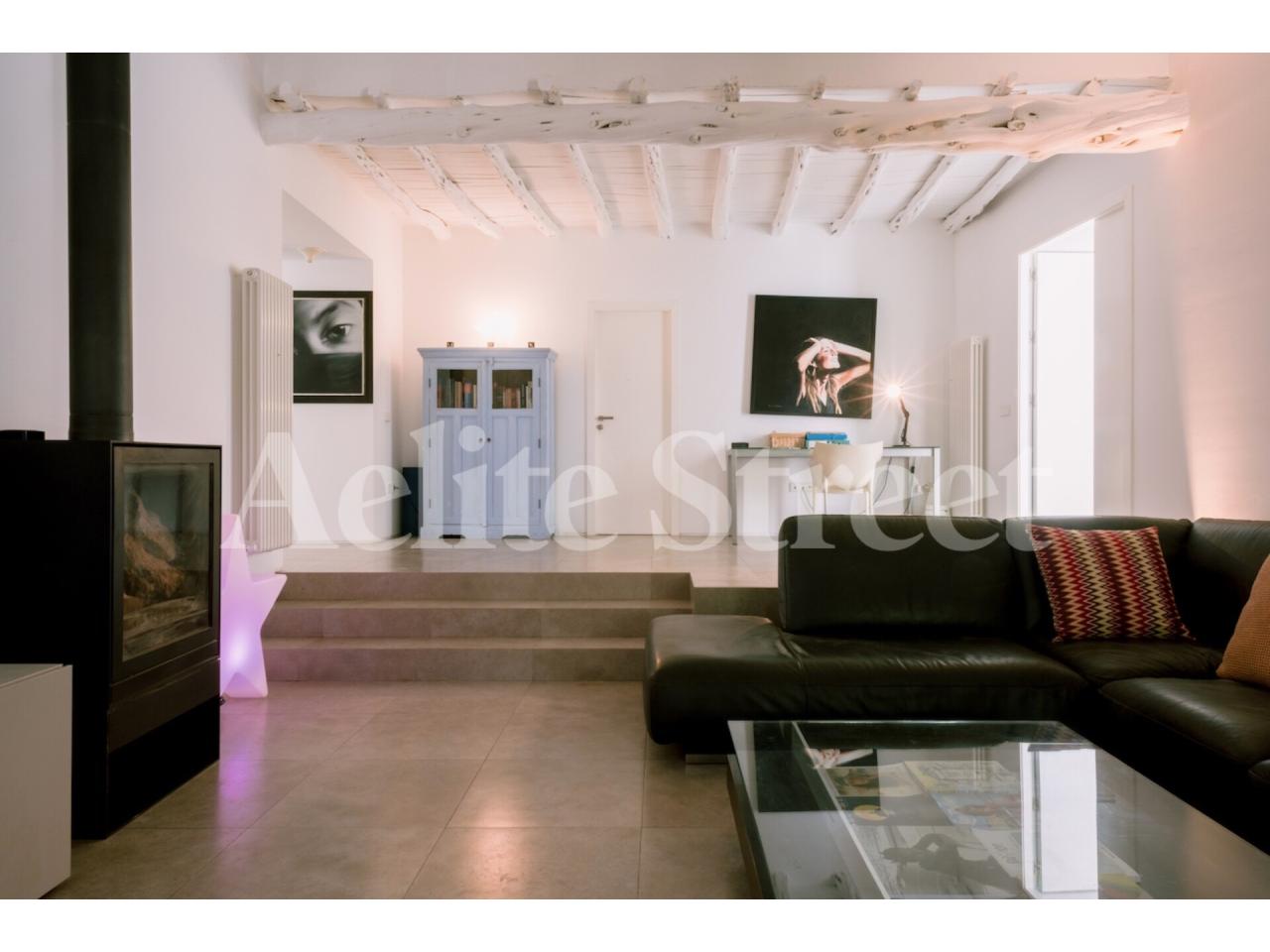 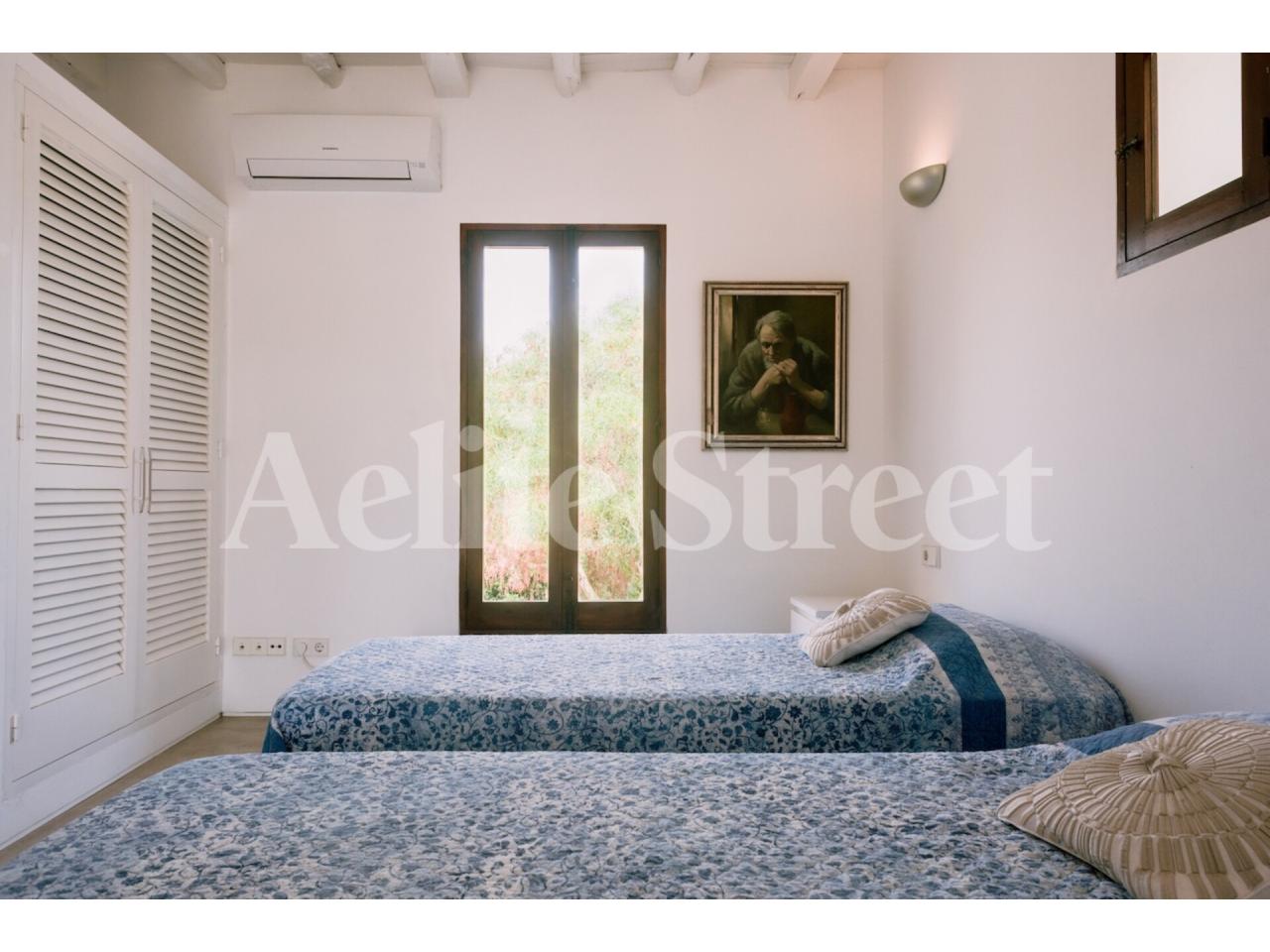 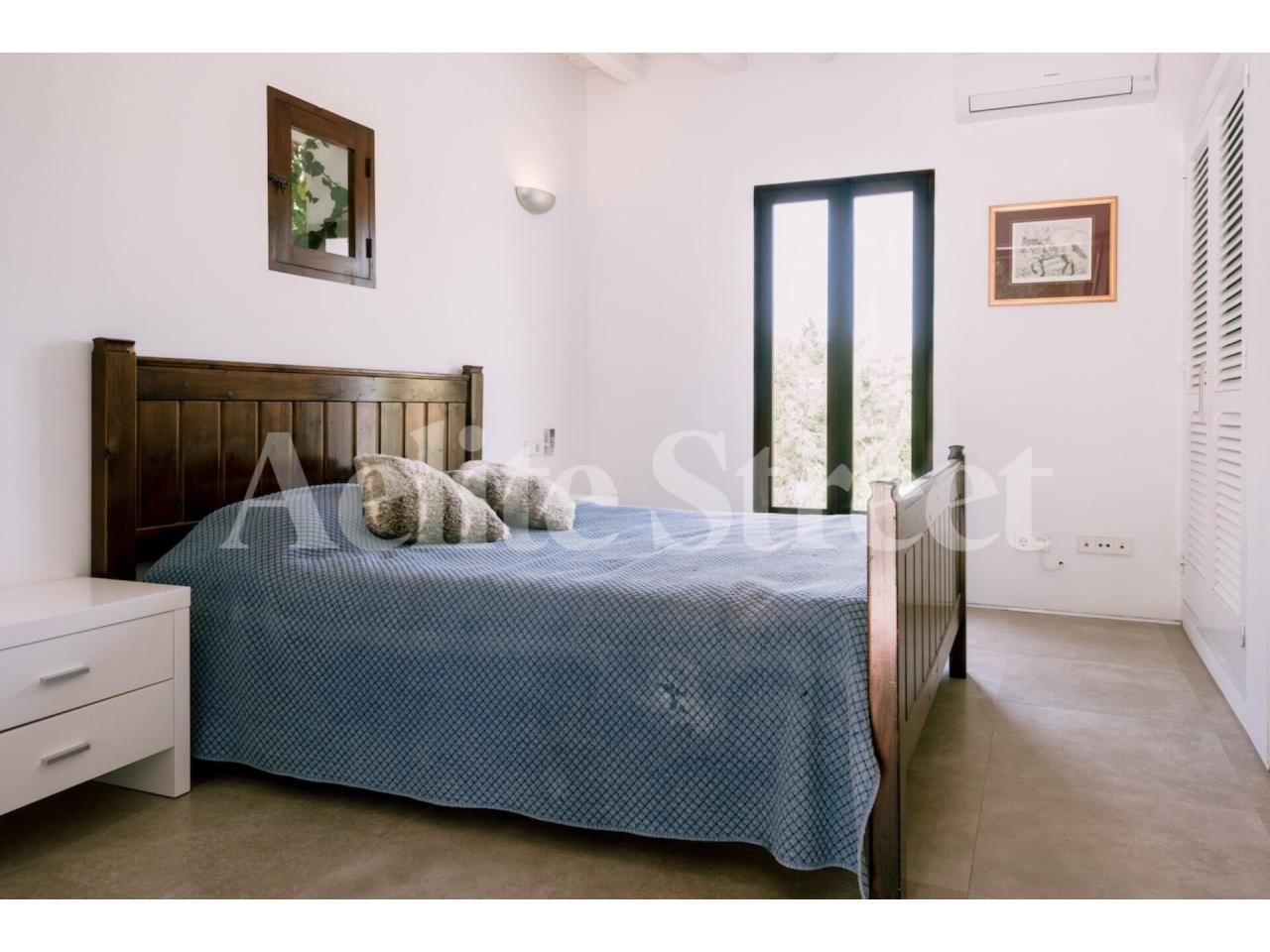 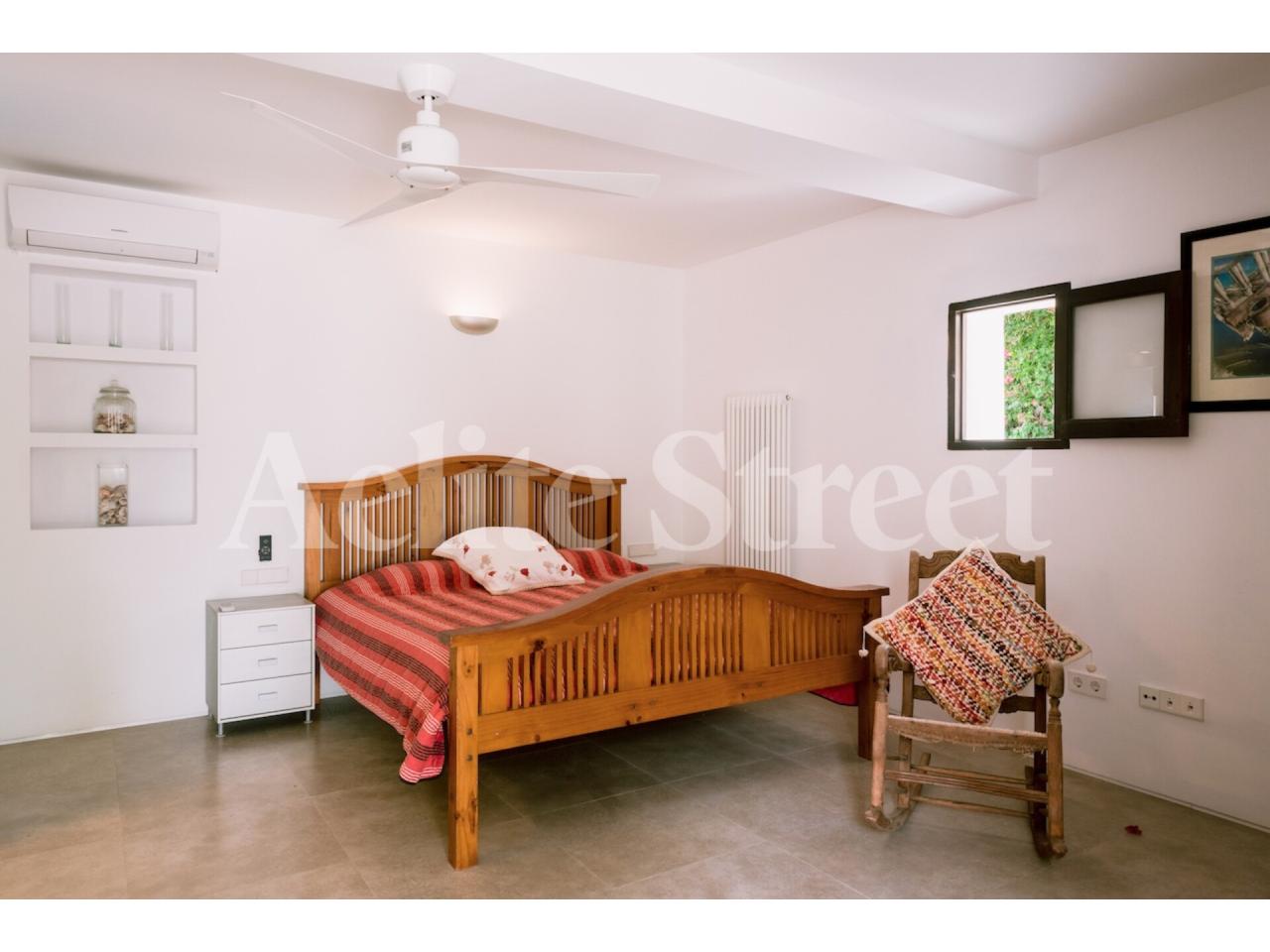 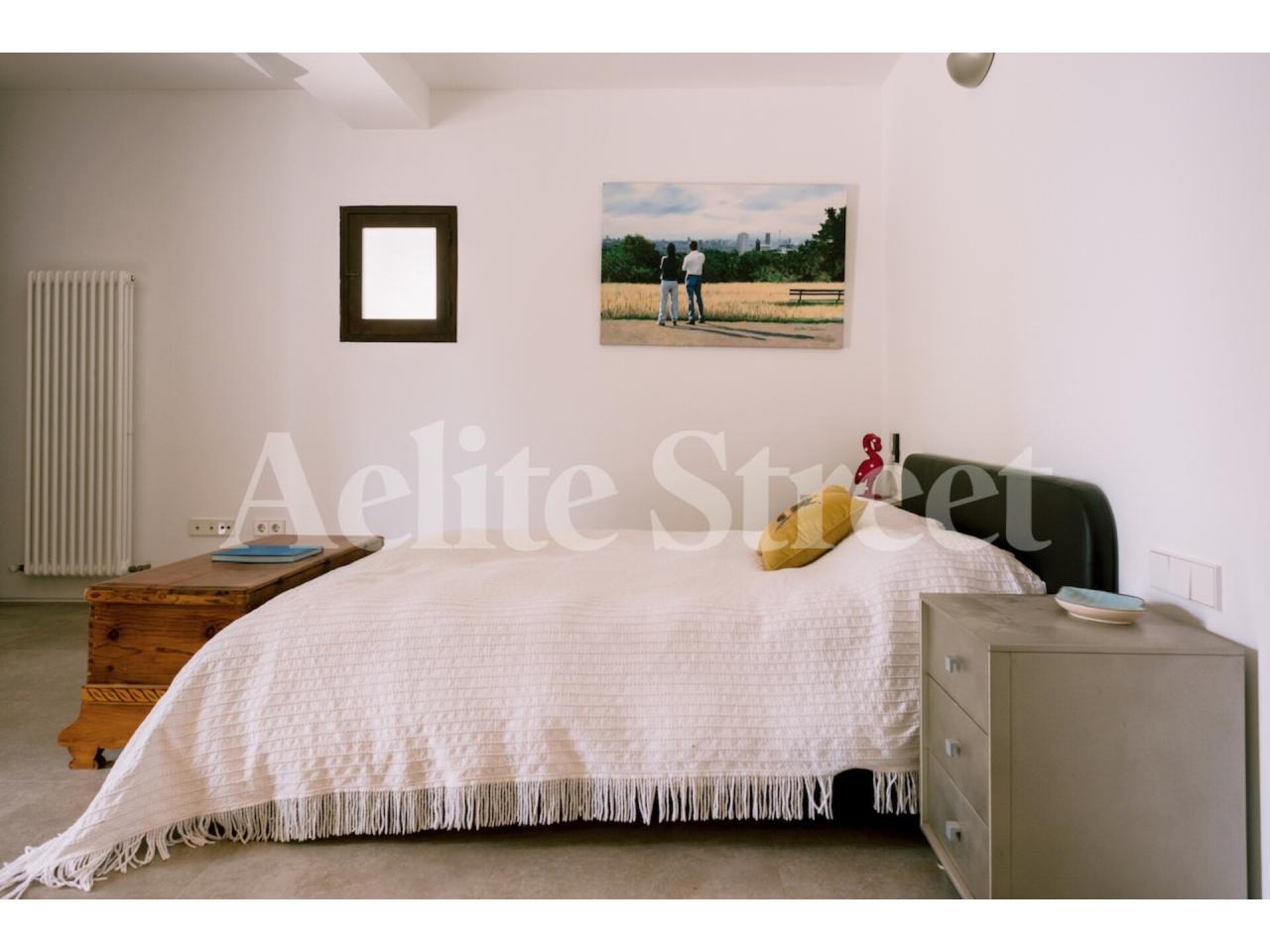 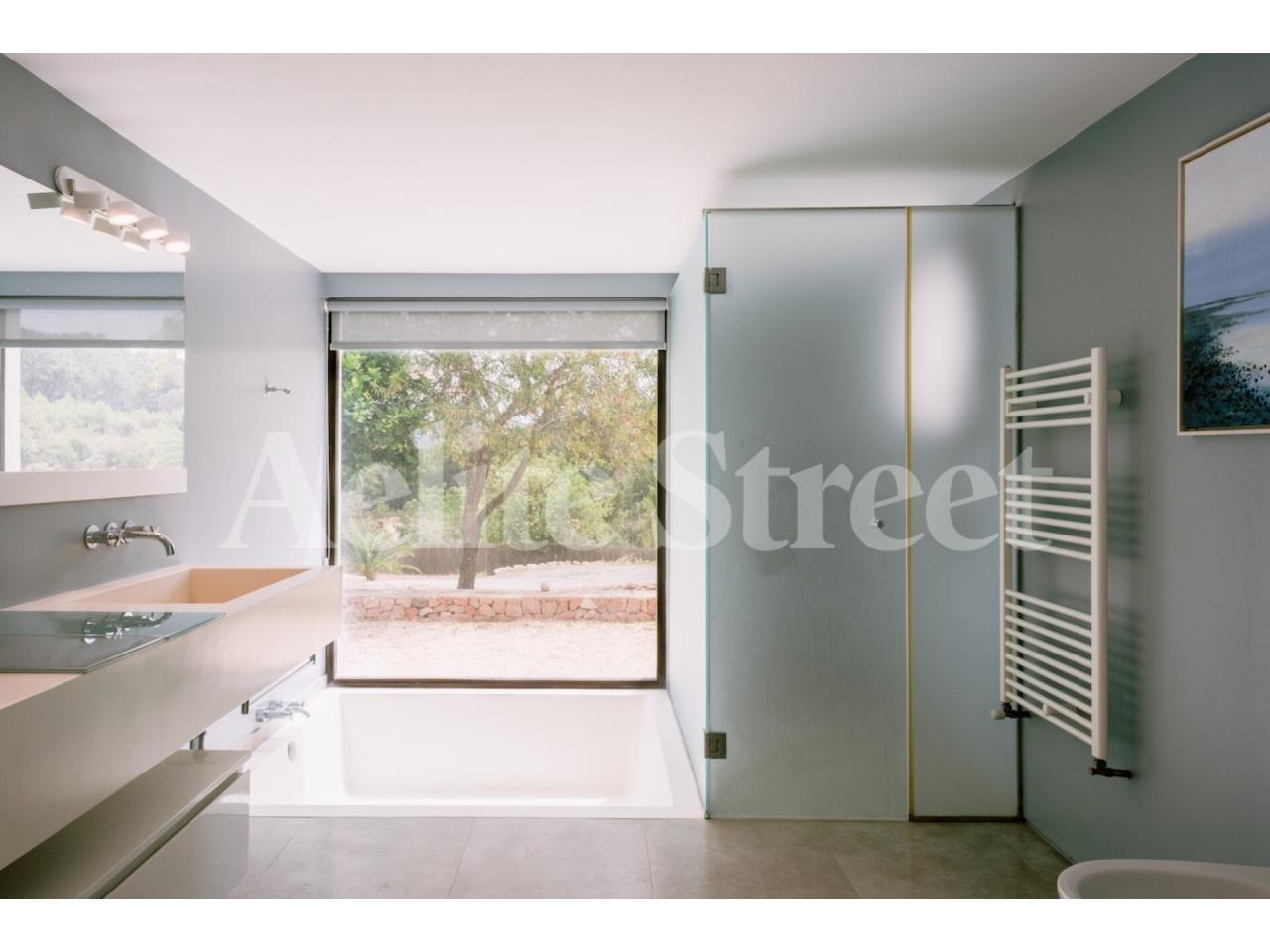 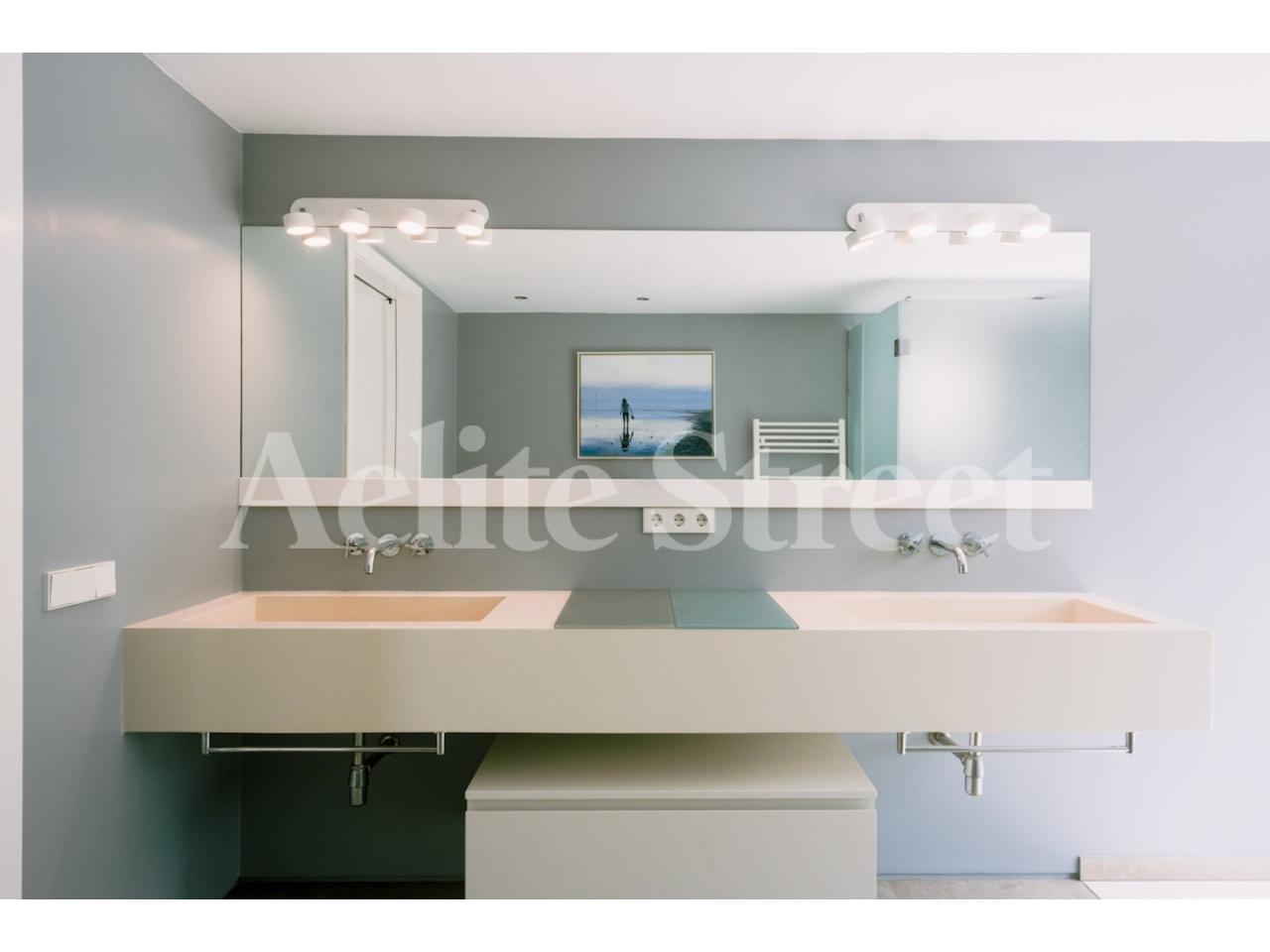 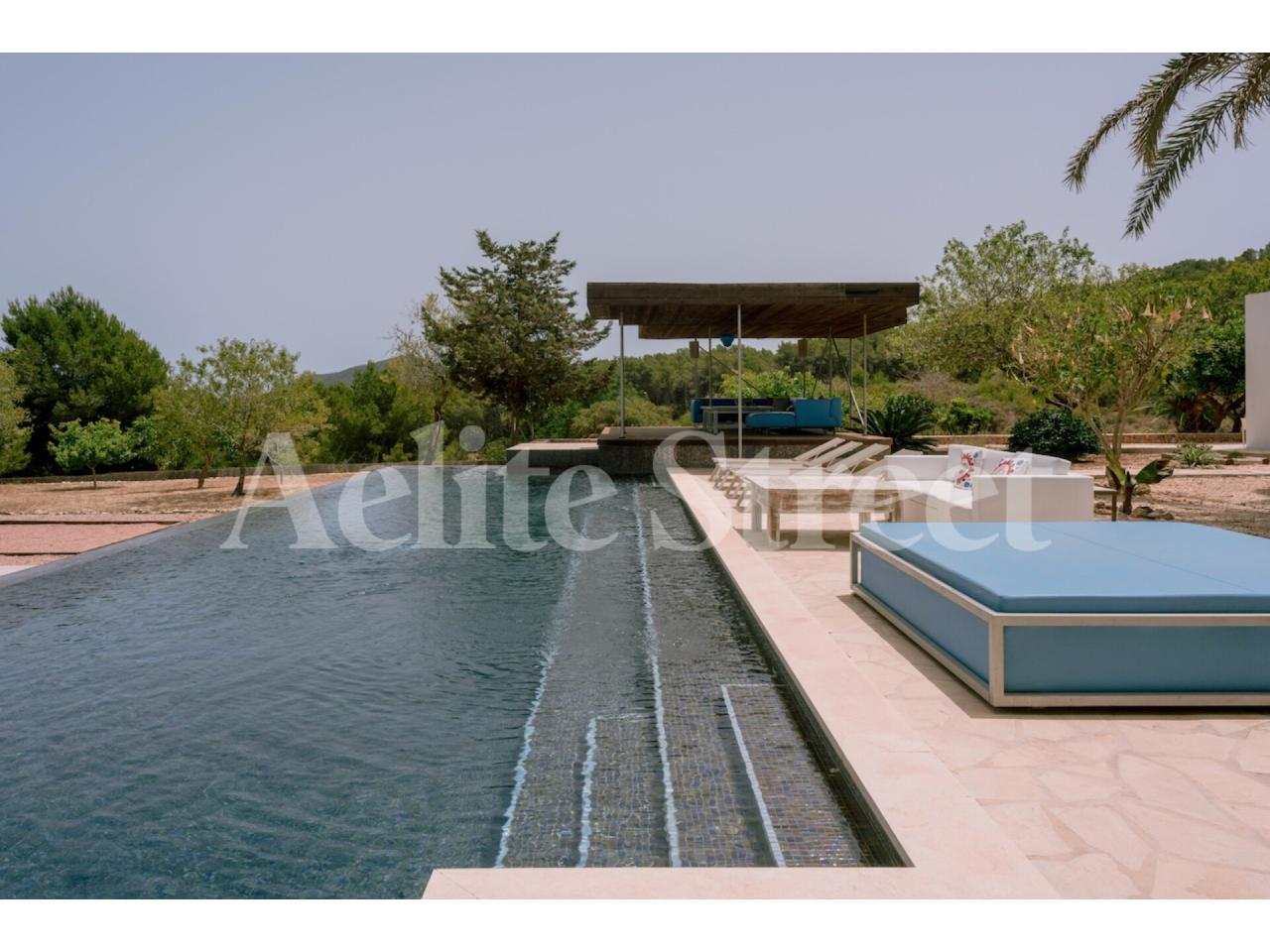 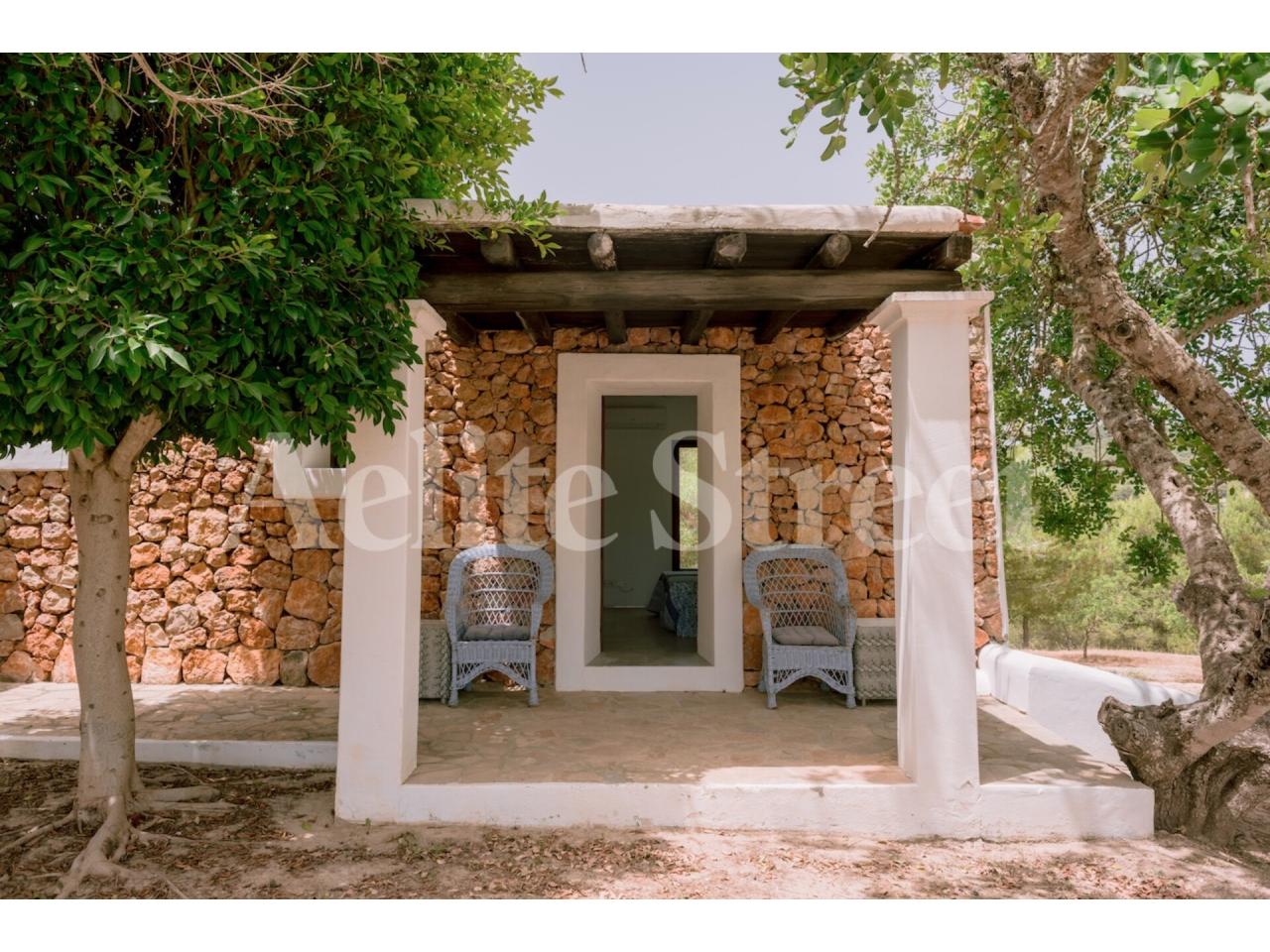 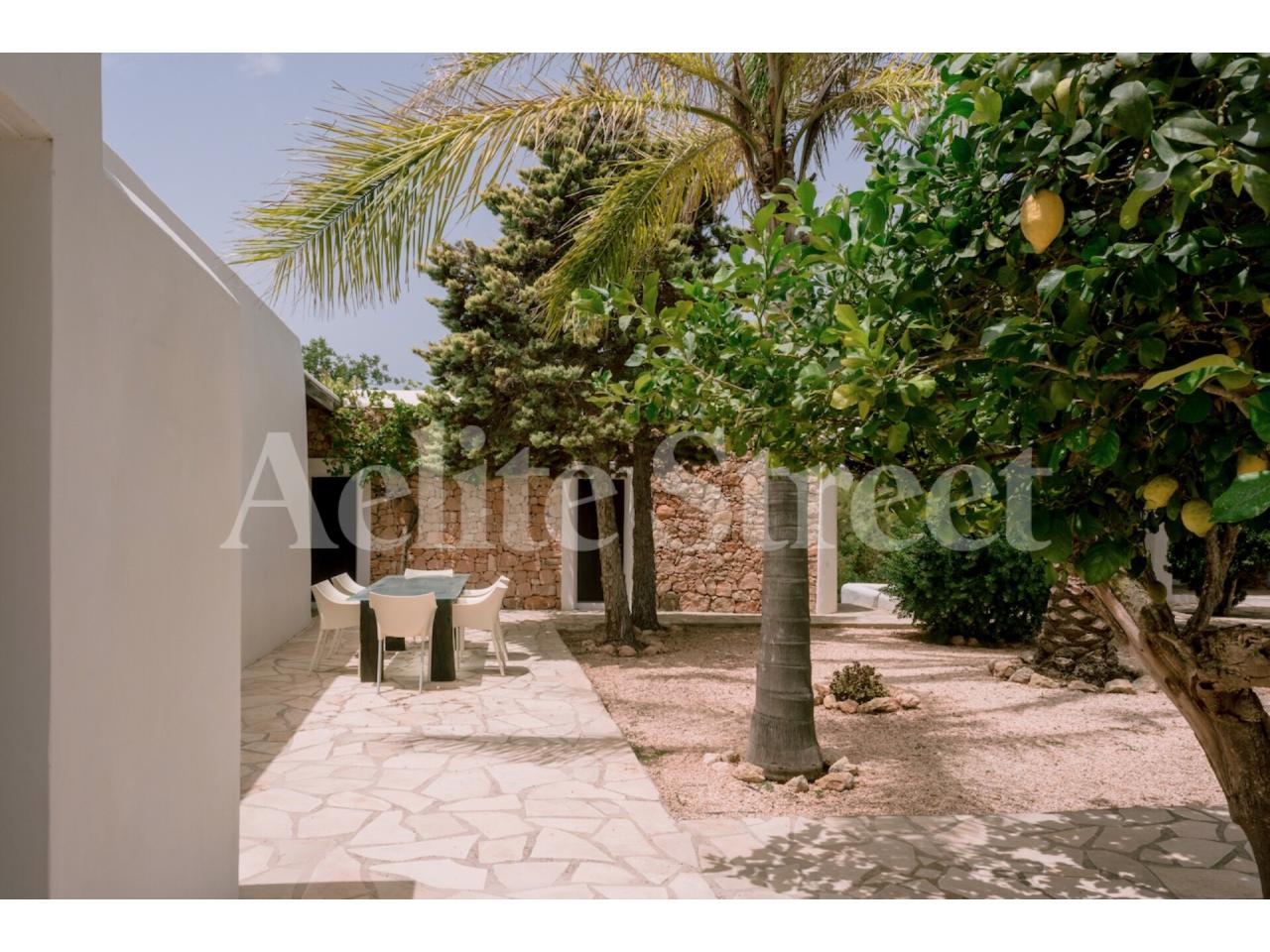 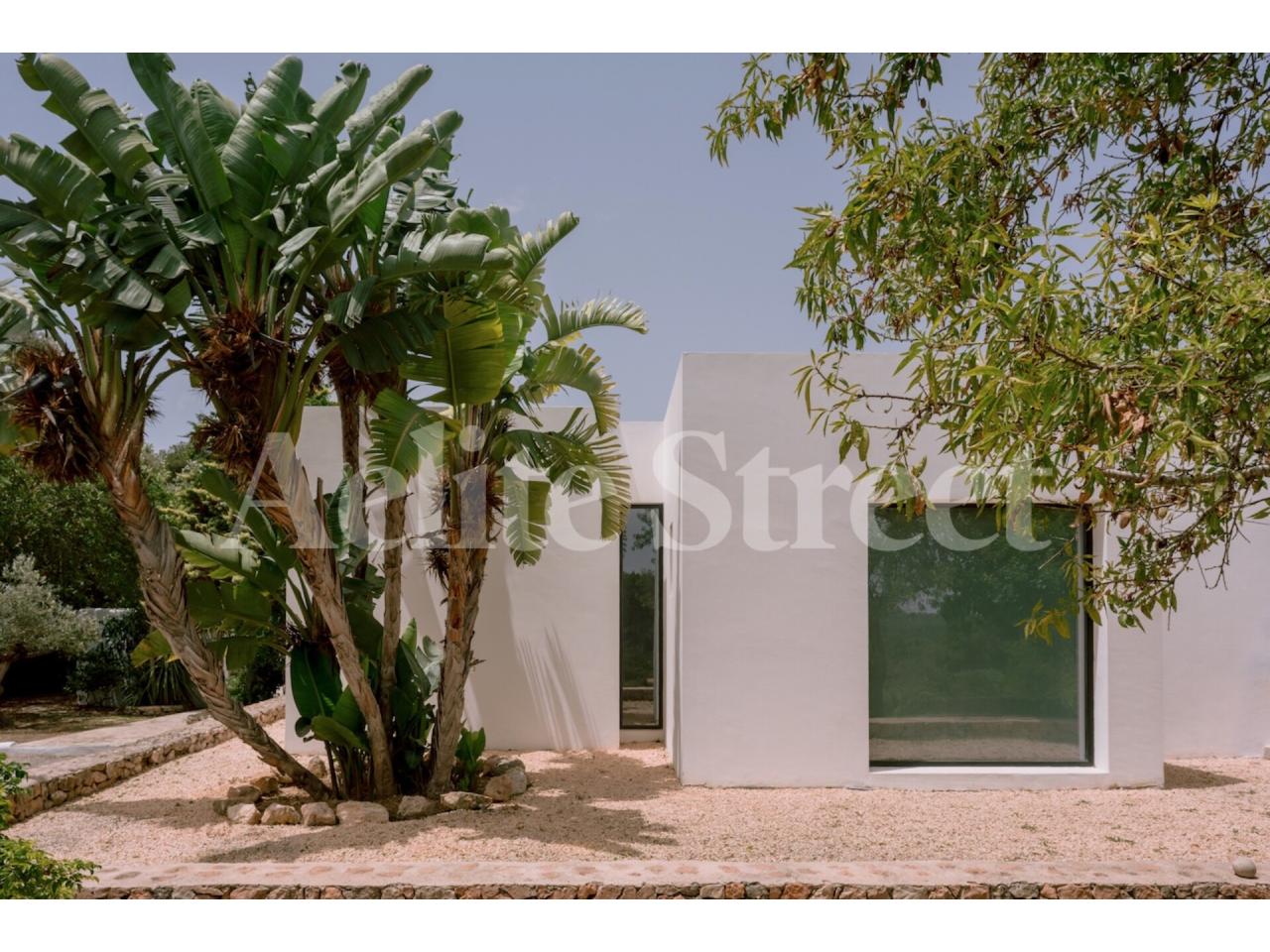 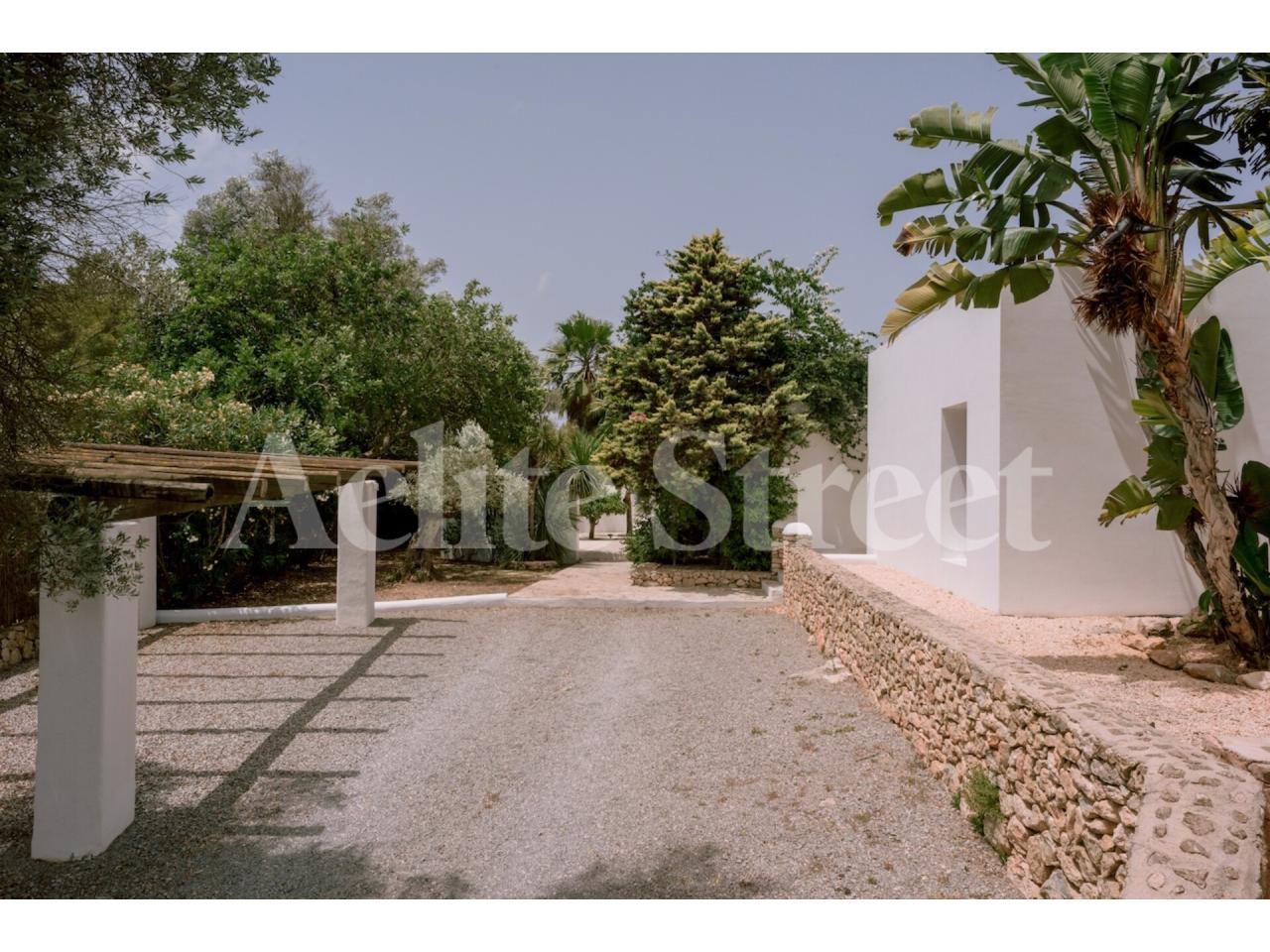 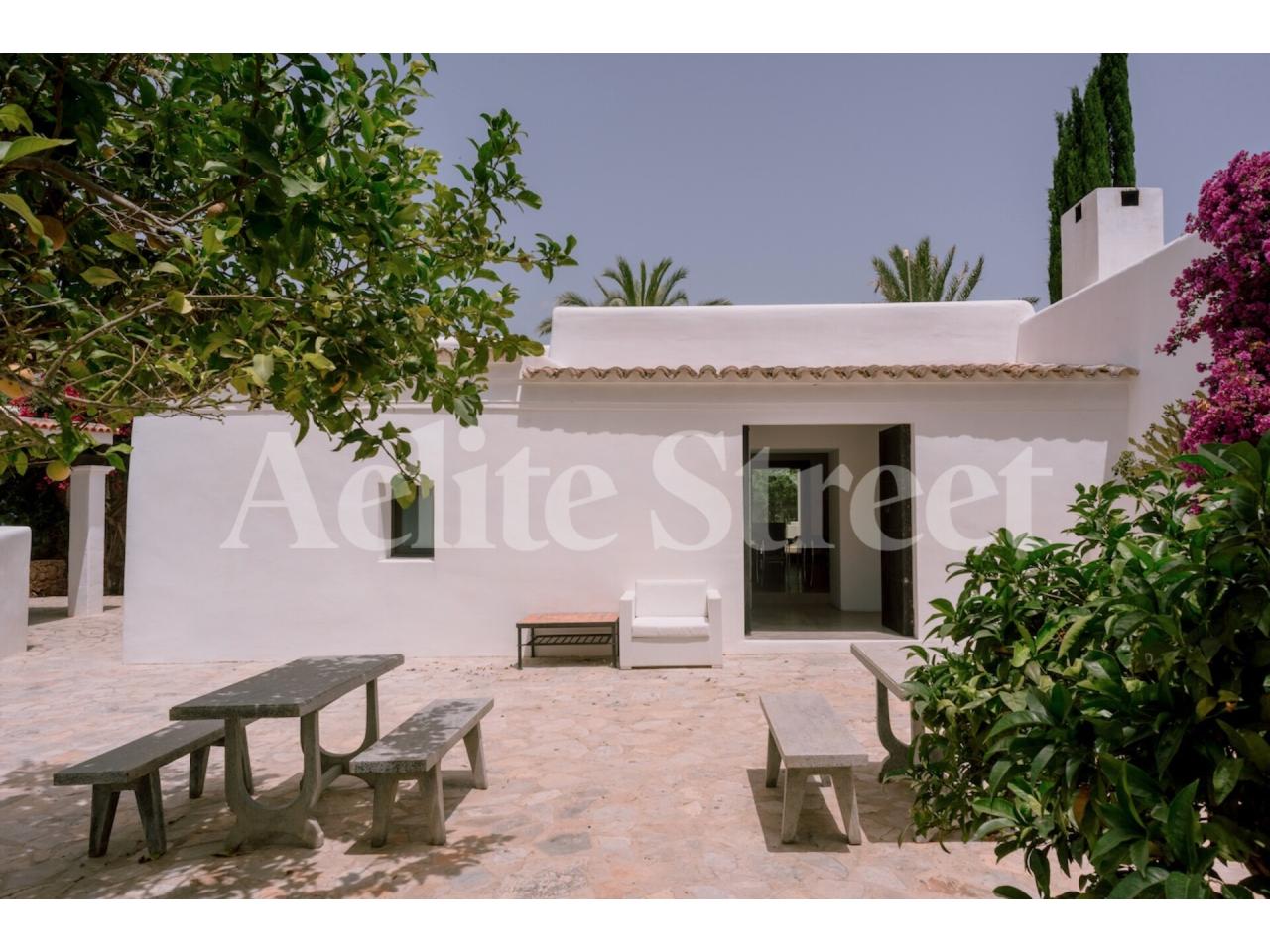 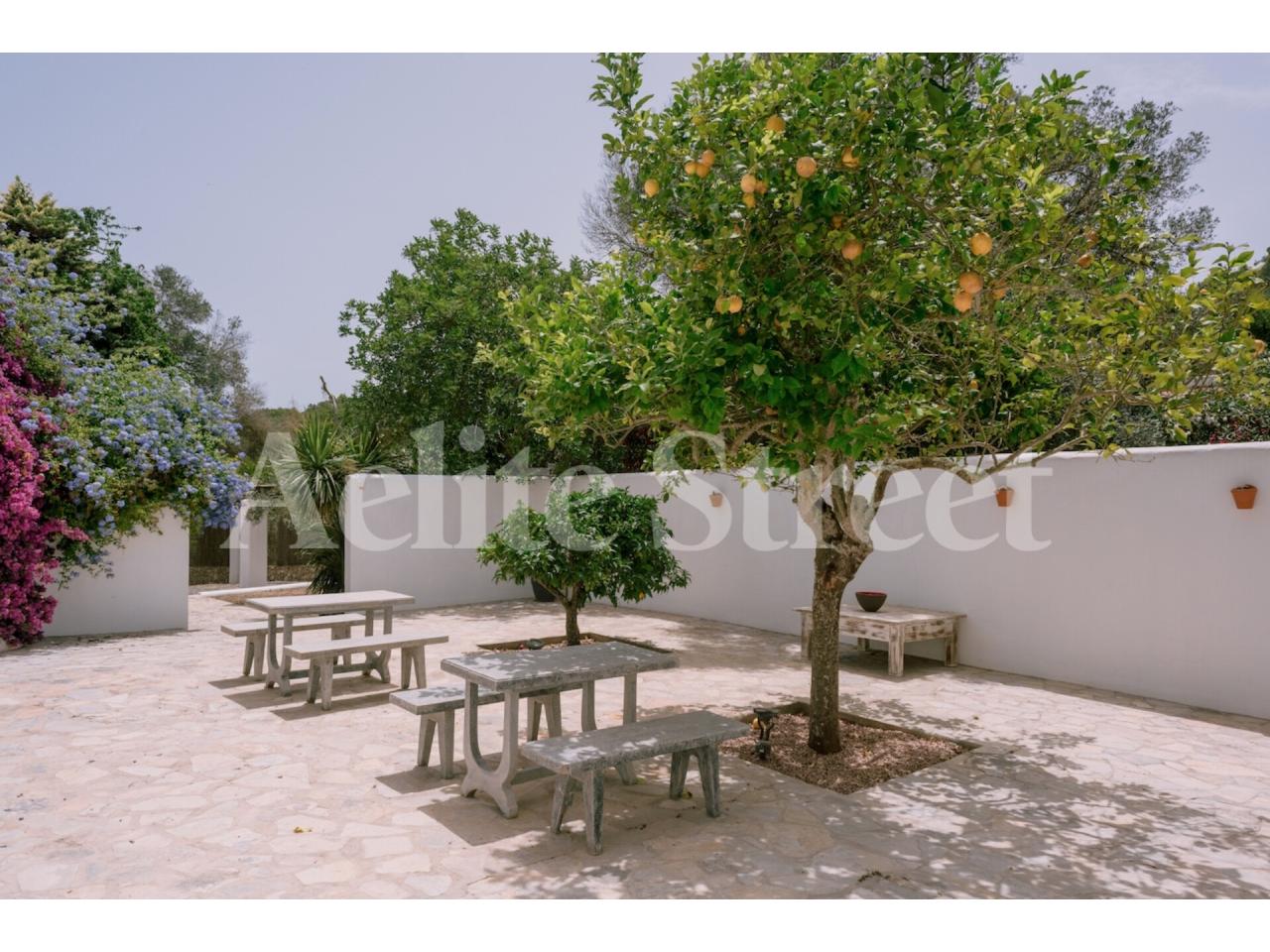 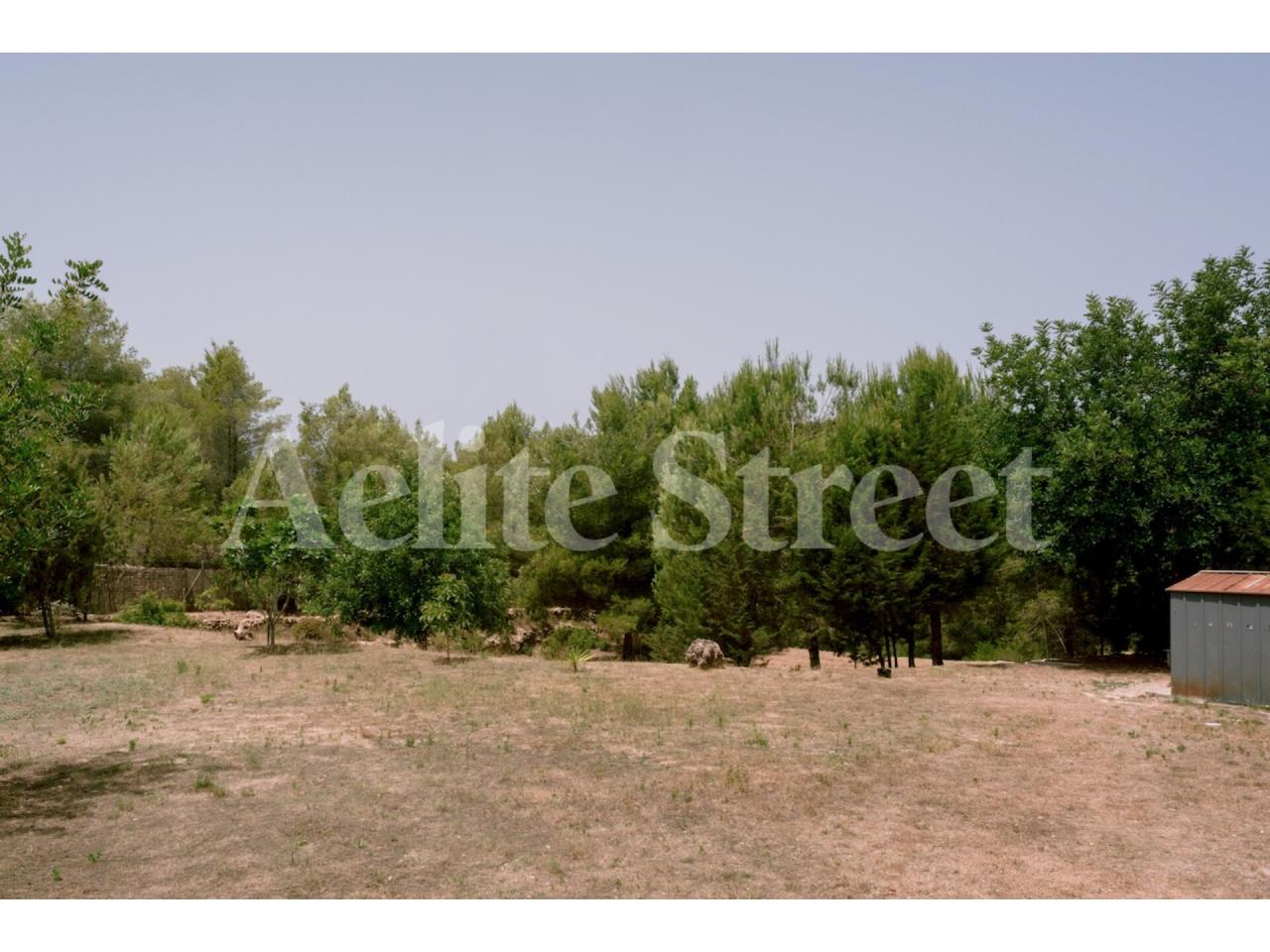 Villa for sale in Montañas Verdes

Through the Eastern part of the island winds an important camino called Cami de Can Furnet, off which lies many of the island's best kept property secrets, and this 6 bedroom 6 bathroom...
CAN FABIO
CENTRAL- EAST

Through the Eastern part of the island winds an important camino called Cami de Can Furnet, off which lies many of the island's best kept property secrets, and this 6 bedroom 6 bathroom 500 sqm renovated finca definitely falls into this category.

The original finca on the 18000 sqm of land was built around 150 years ago, and 2 separate casitas (housing 2 bedrooms and 2 bathrooms each) were added around 25 years ago. Since renovation it now boasts lots of usable land, a huge infinity swimming pool, and sweeping countryside views.

Surrounded by the property's greenery, the main house and it's casitas sit in the middle of the land, and so there are no close neighbours and total privacy. The current UK owners bought and renovated in 2012, and the house has a very open plan feel to it throughout. There is a large open dining area, one sunken lounge/salon area, and a further chill out relaxing area, that could easily be converted into another bedroom.

There are two bedroom suites in the main house on this floor, both with ensuite bathrooms, and a further chill out relaxing area, that could easily be converted into a further bedroom. There are various opportunities here for renovation and changing the distribution around.

There is also a cool fully fitted kitchen, with an island, which looks out onto the pool and main outdoor areas.

Adjacent to the main house on ground floor level, are two adjoining casitas each with 2 large double bedrooms and ensuite bathrooms separated from each other, perfect for guests and/or older children and/or other family members such as grandparents etc

Below one of the casitas is a further large room, currently used as a games room and gym, but again this could easily be converted and even connected to the casita above with a staircase to create a completely self contained little annex.

The grounds are eminently usable with lots of flat lawned areas, separate zones, chill out areas, spaces for kids playgrounds, outdoor cinema, vegetable gardens, and more. The 75 sqm infinity pool is surrounded by a large terrace sitting right in the middle of the land, accessed easily from all areas of the villa.

There are two separate entrances that can be used, one to the rear and one to the side, and a long winding camino through nature at it's best, back onto Cami de Can Furnet

The Eastern part of Ibiza is possibly the most family friendly region of the island. Santa Eulalia, the third largest town in Ibiza, remains the same safe family haven all year round, with a complete ban on nightclubs and late night hostelries, a superb theatre, amazing sports facilities, cinema, a blue-flag beach, and endless shops, restaurants and gyms. Very popular with British, Dutch and Germans, it’s main square contains pretty fountains running down from the Town Hall all the way down the sea front.

Moving out of town and North towards the picturesque little village San Carlos, one will find the famous Las Dalias Hippy Market with hundreds of stalls to wander around, and along the coastline untold beaches perfectly suited for families, such as Cala Martina, Cala Nova, and Cala Llenya (which also hosts the weekly Sunday morning flea market nearby), to name just a few.