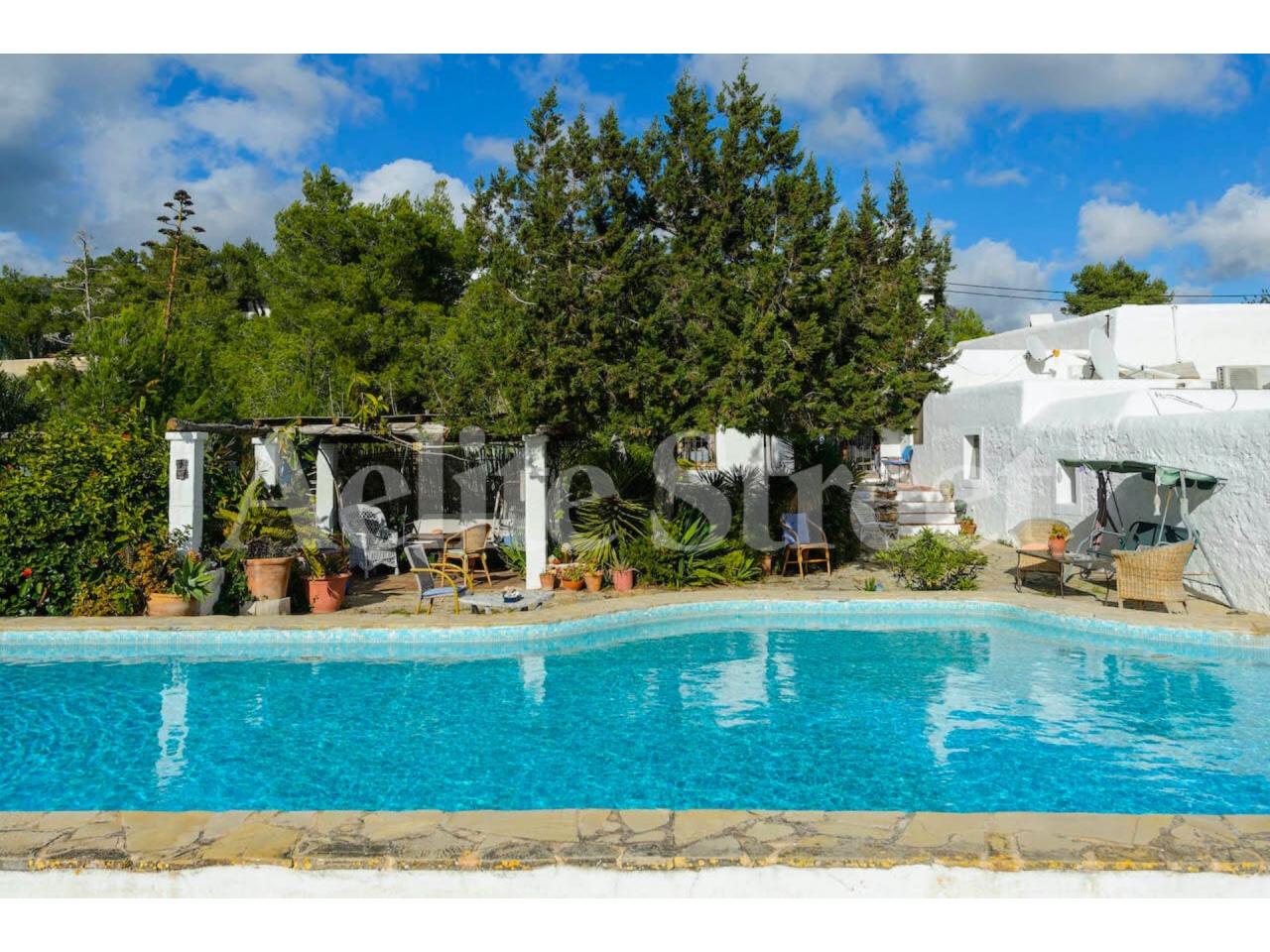 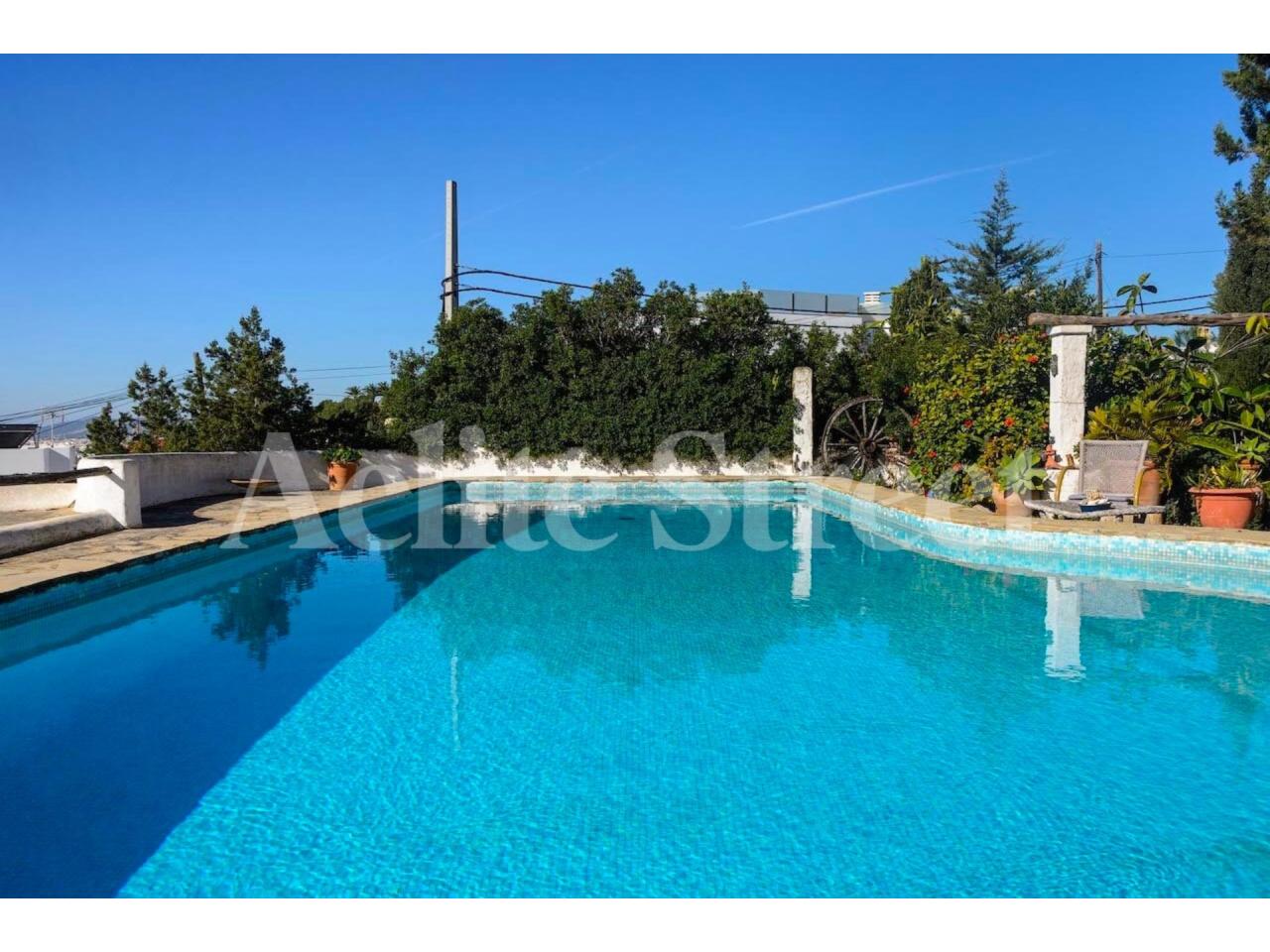 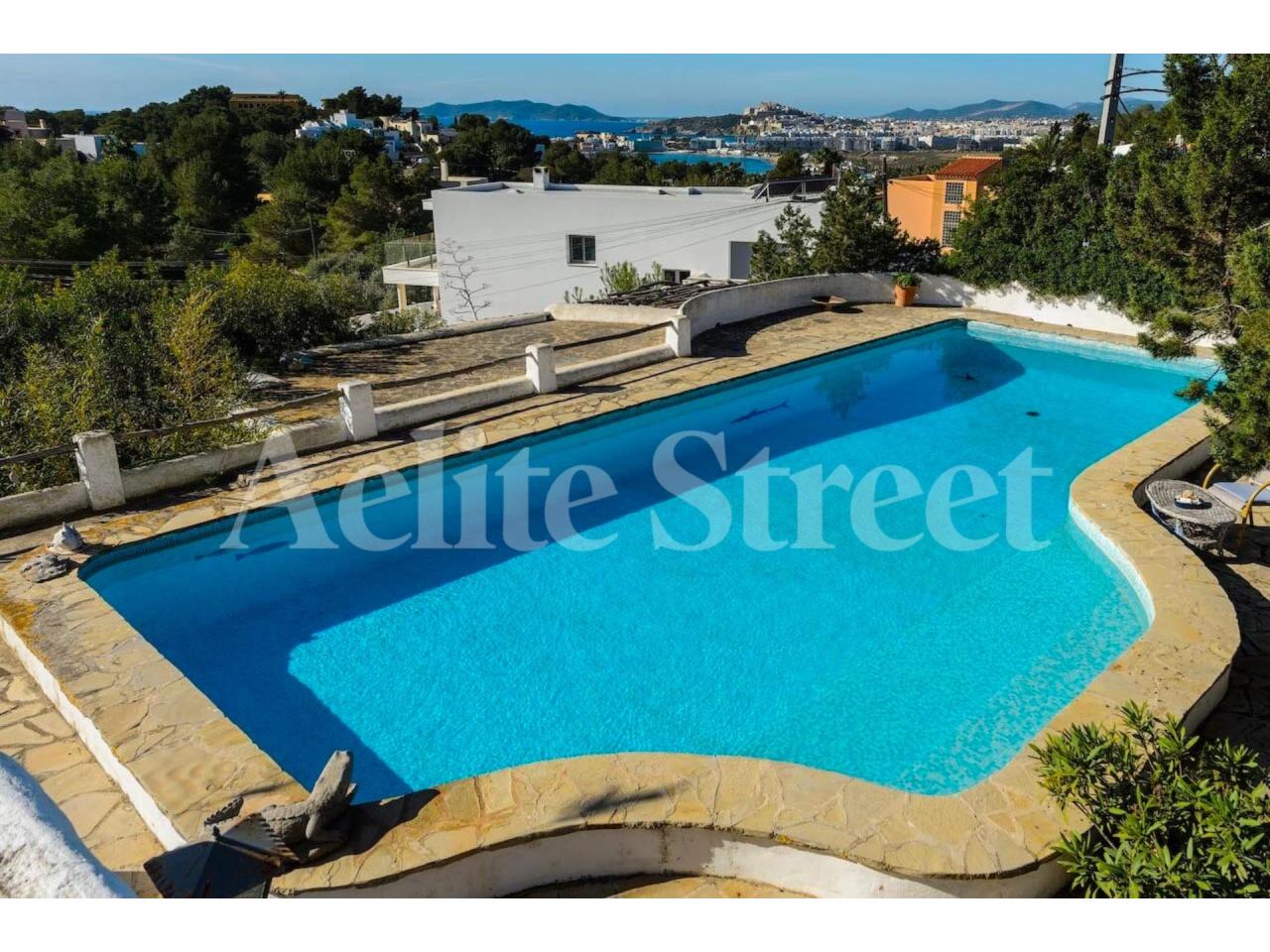 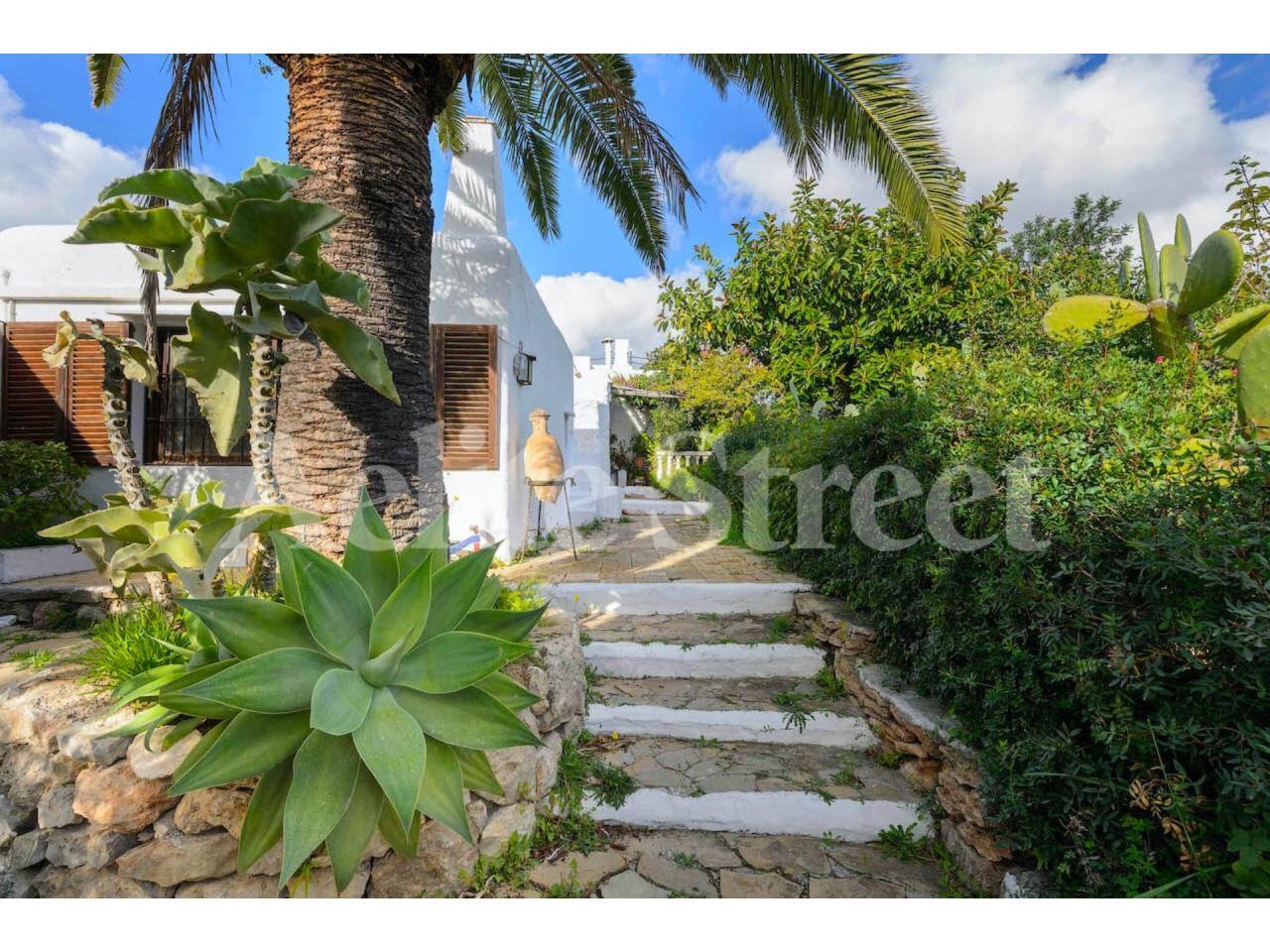 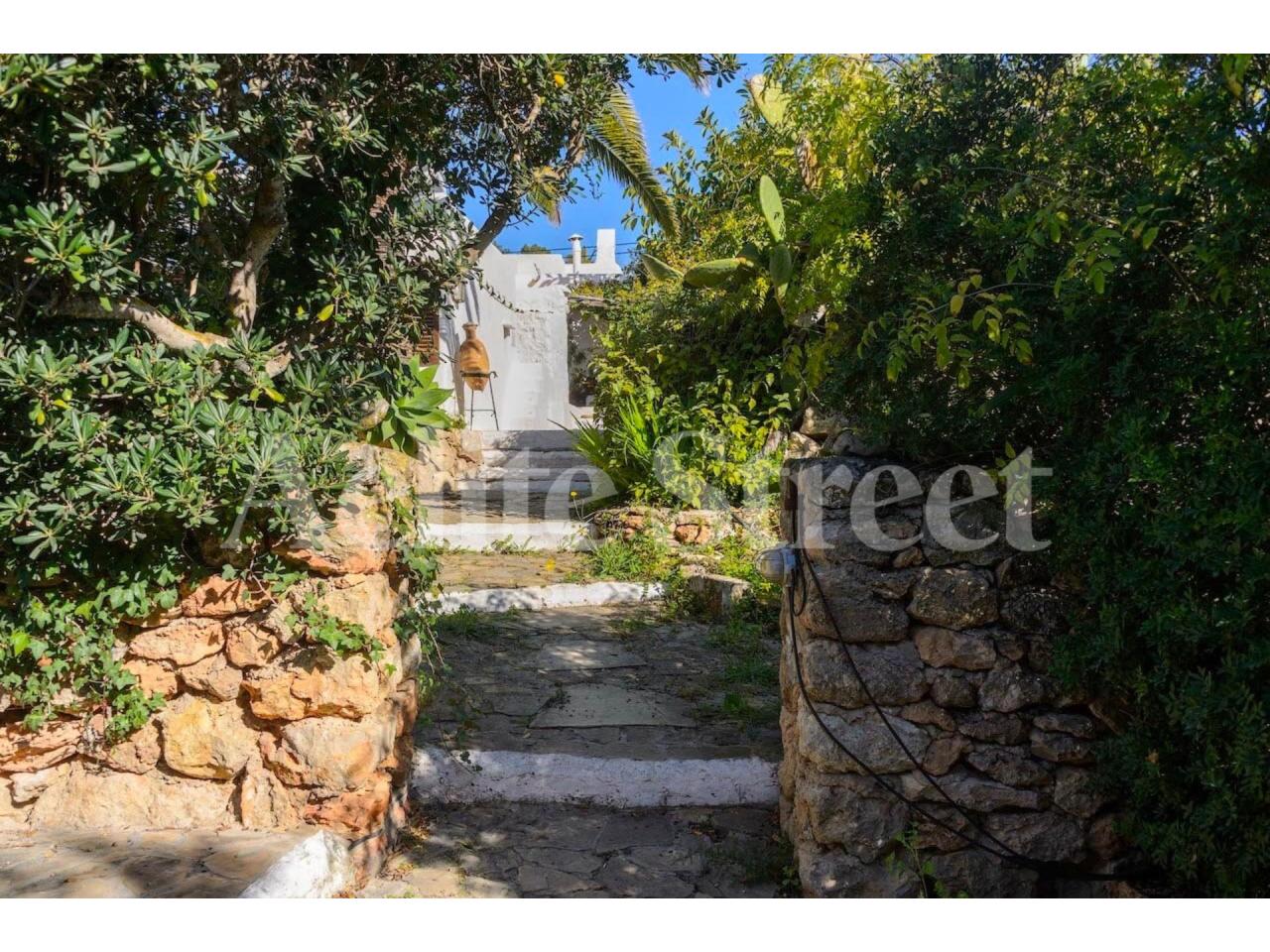 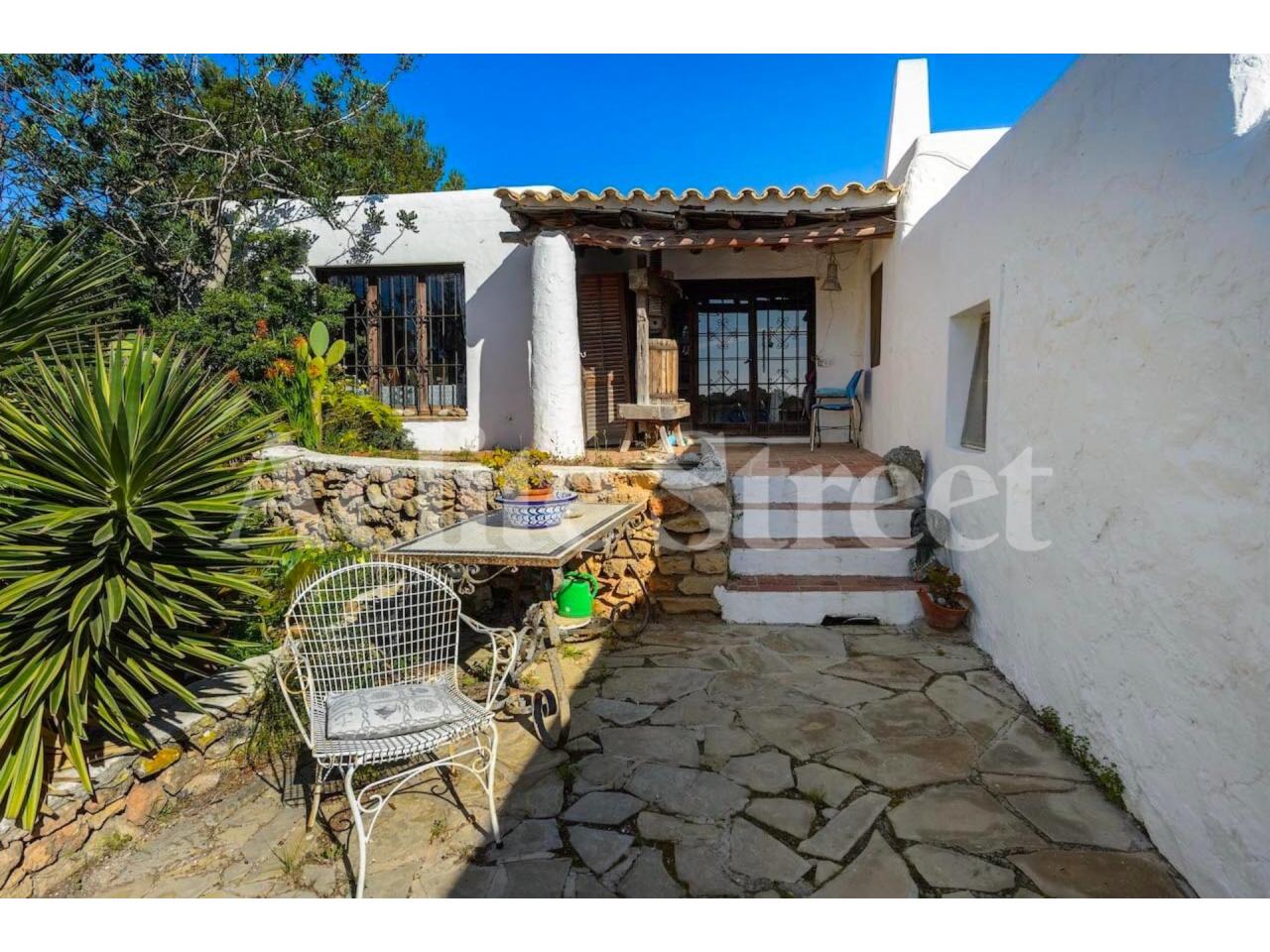 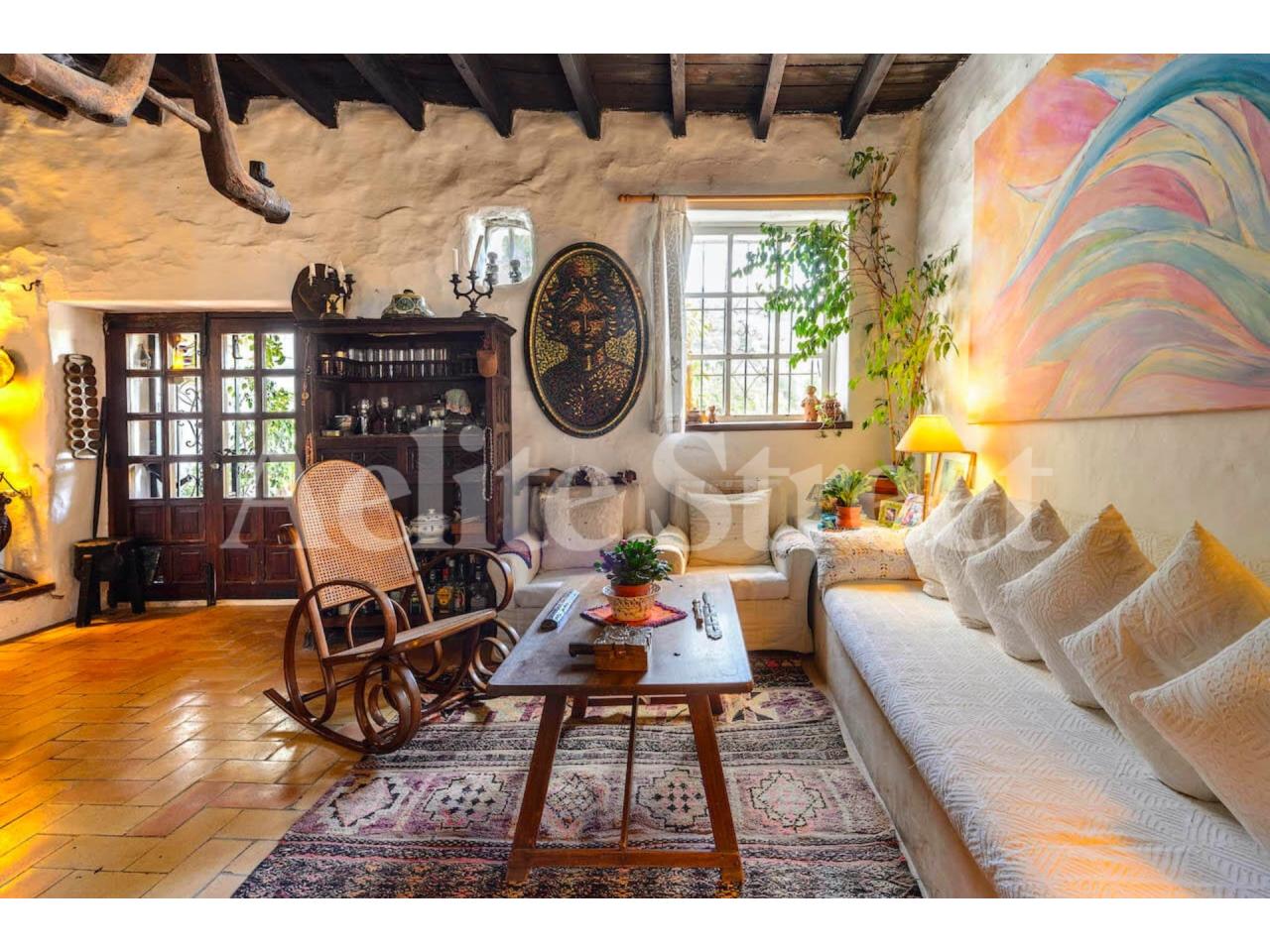 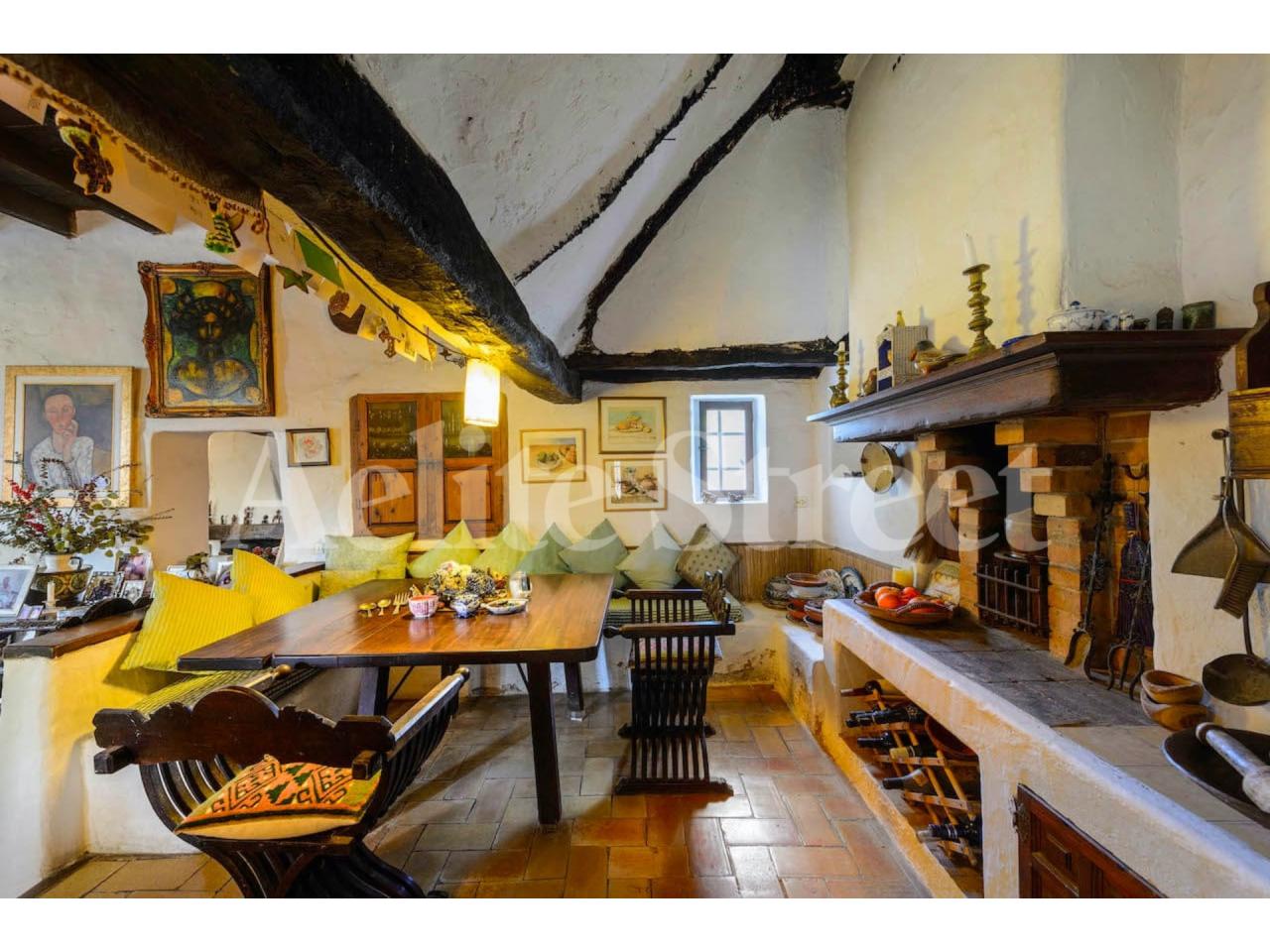 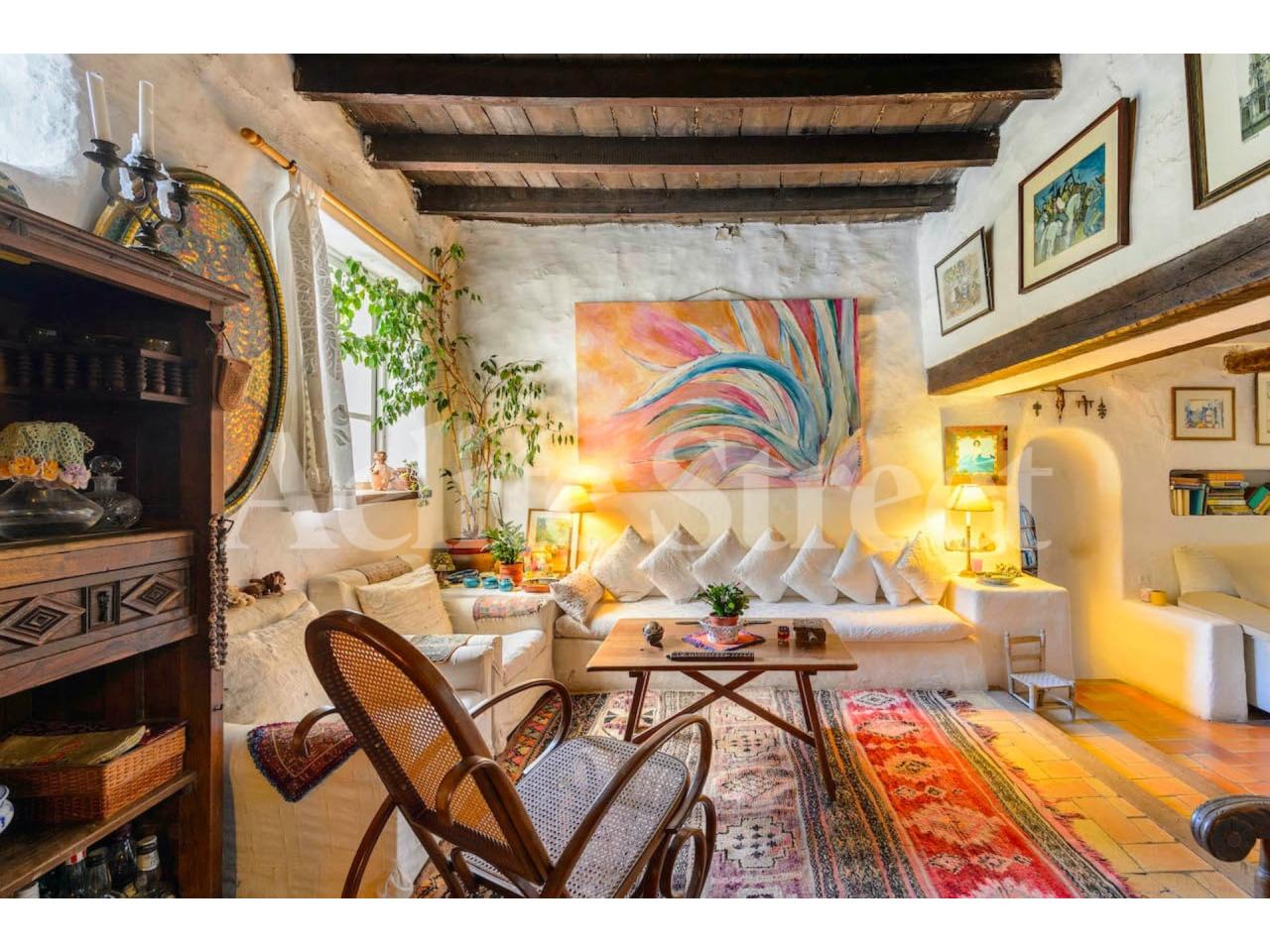 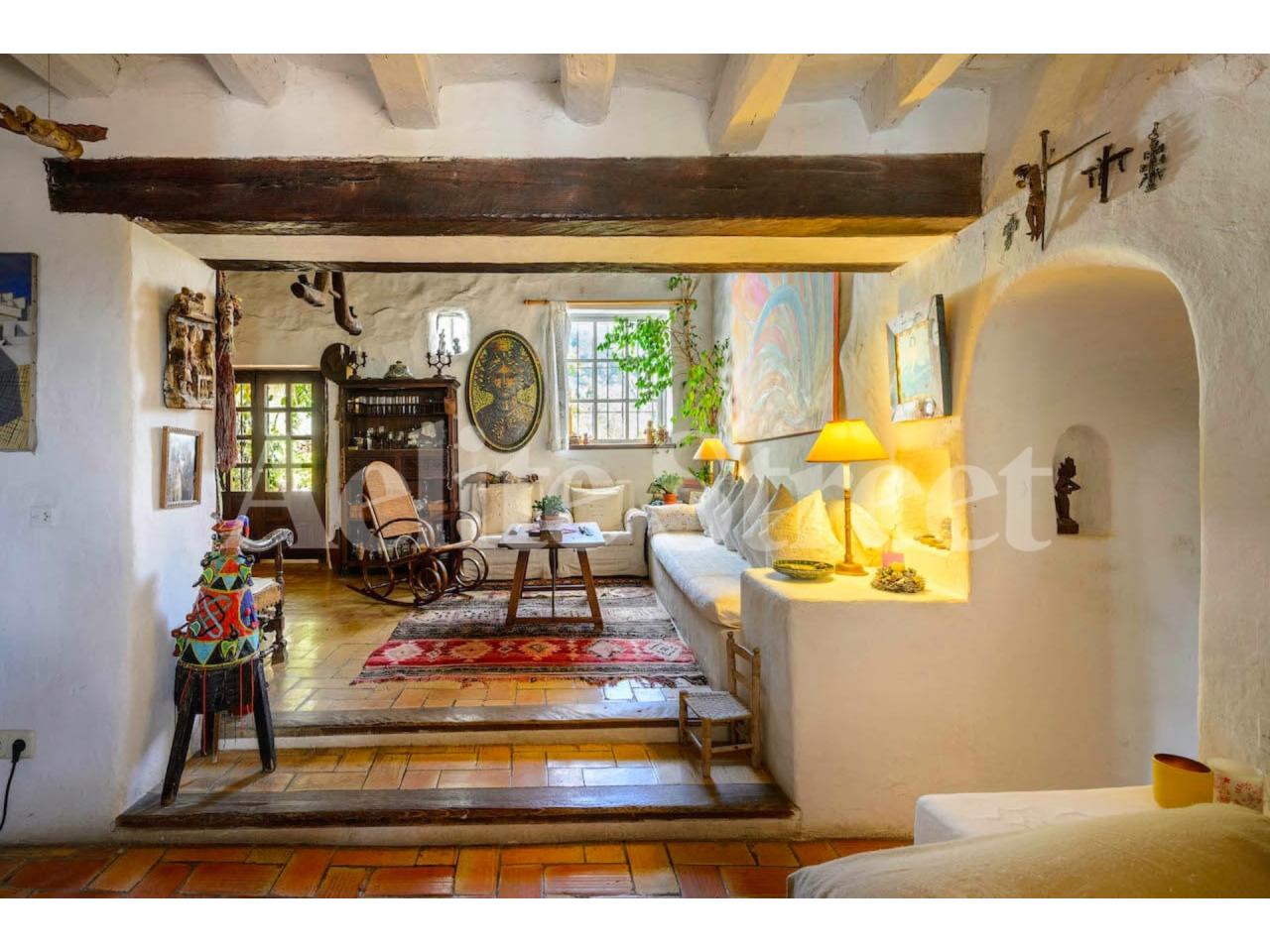 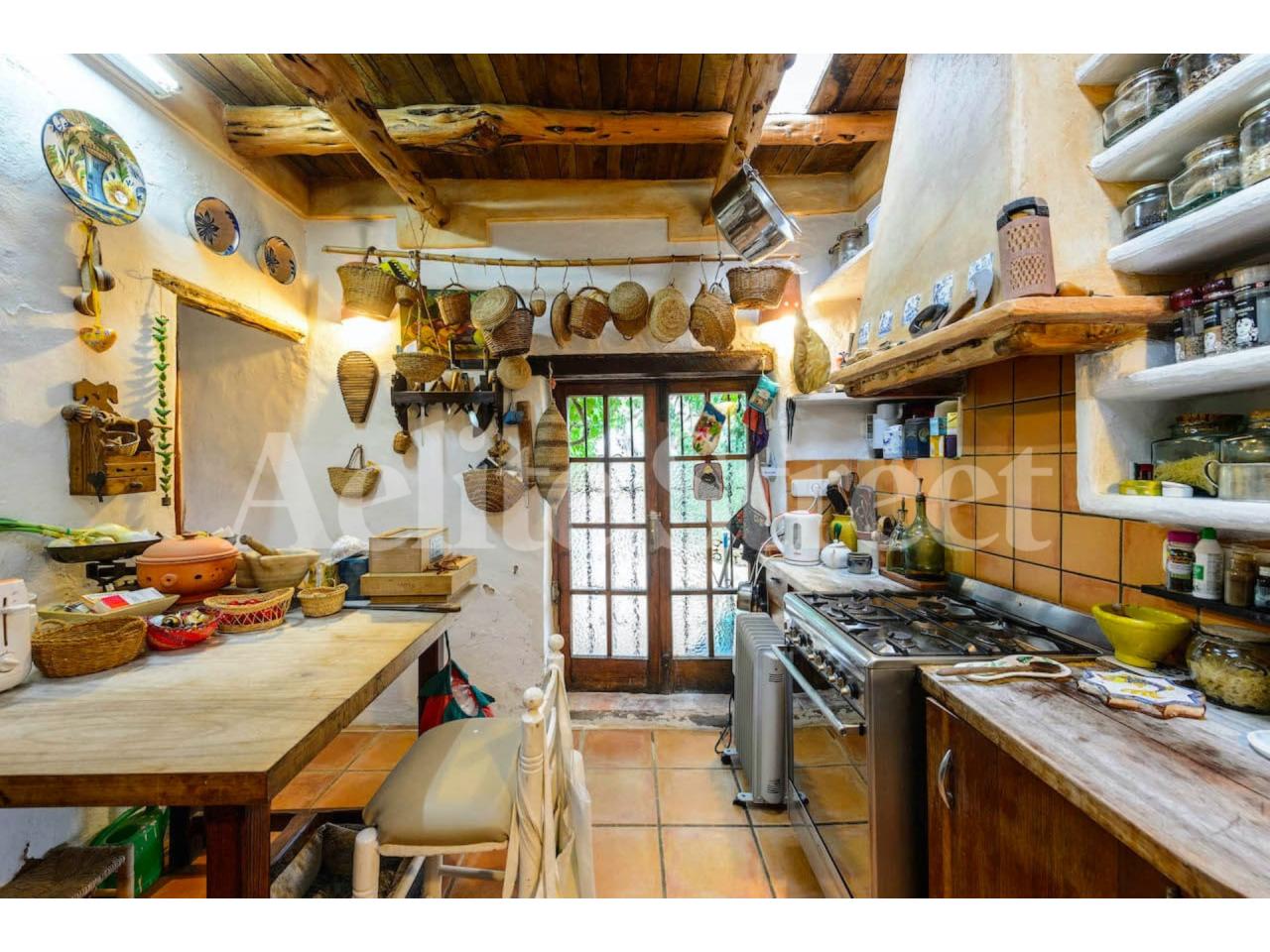 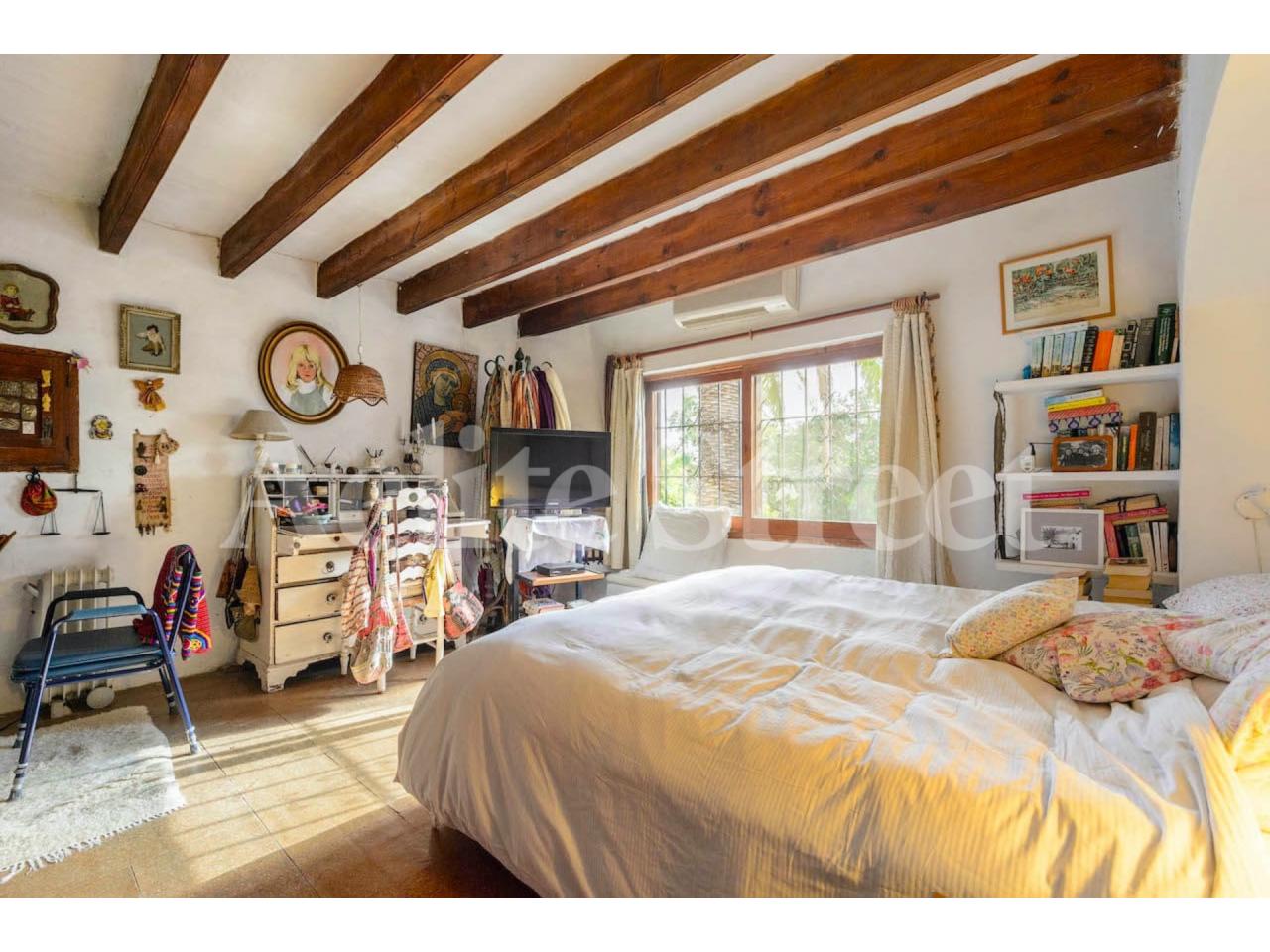 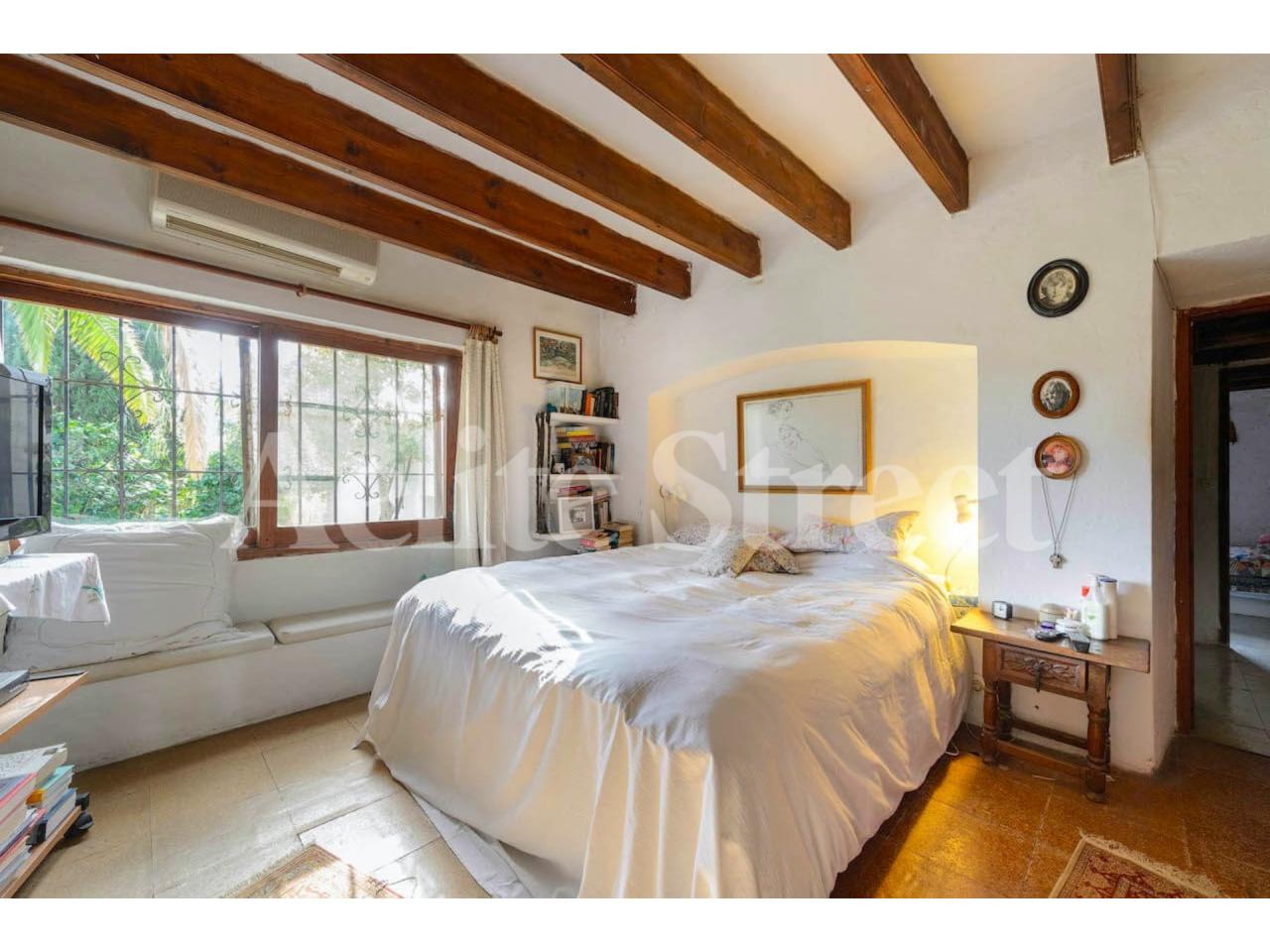 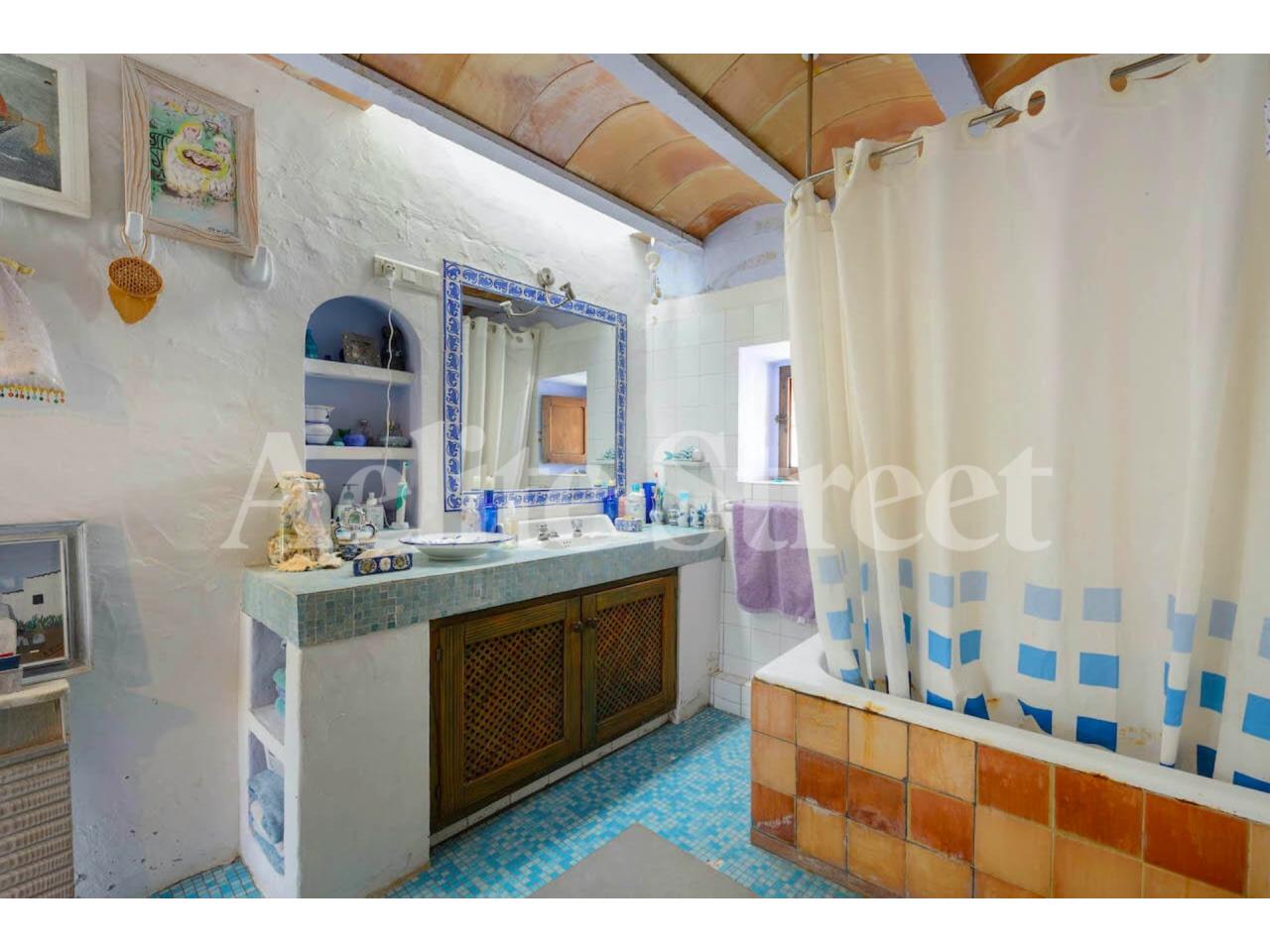 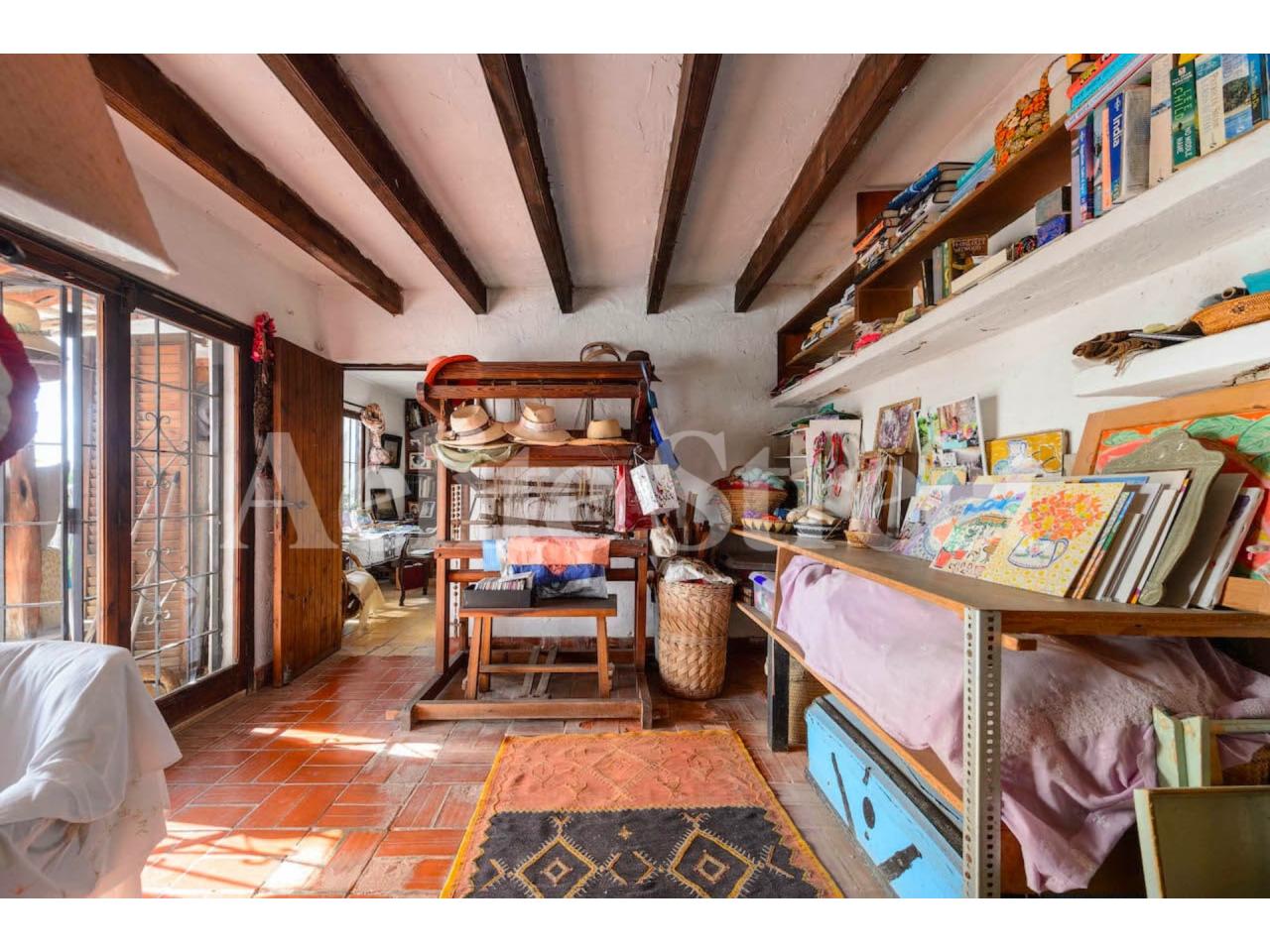 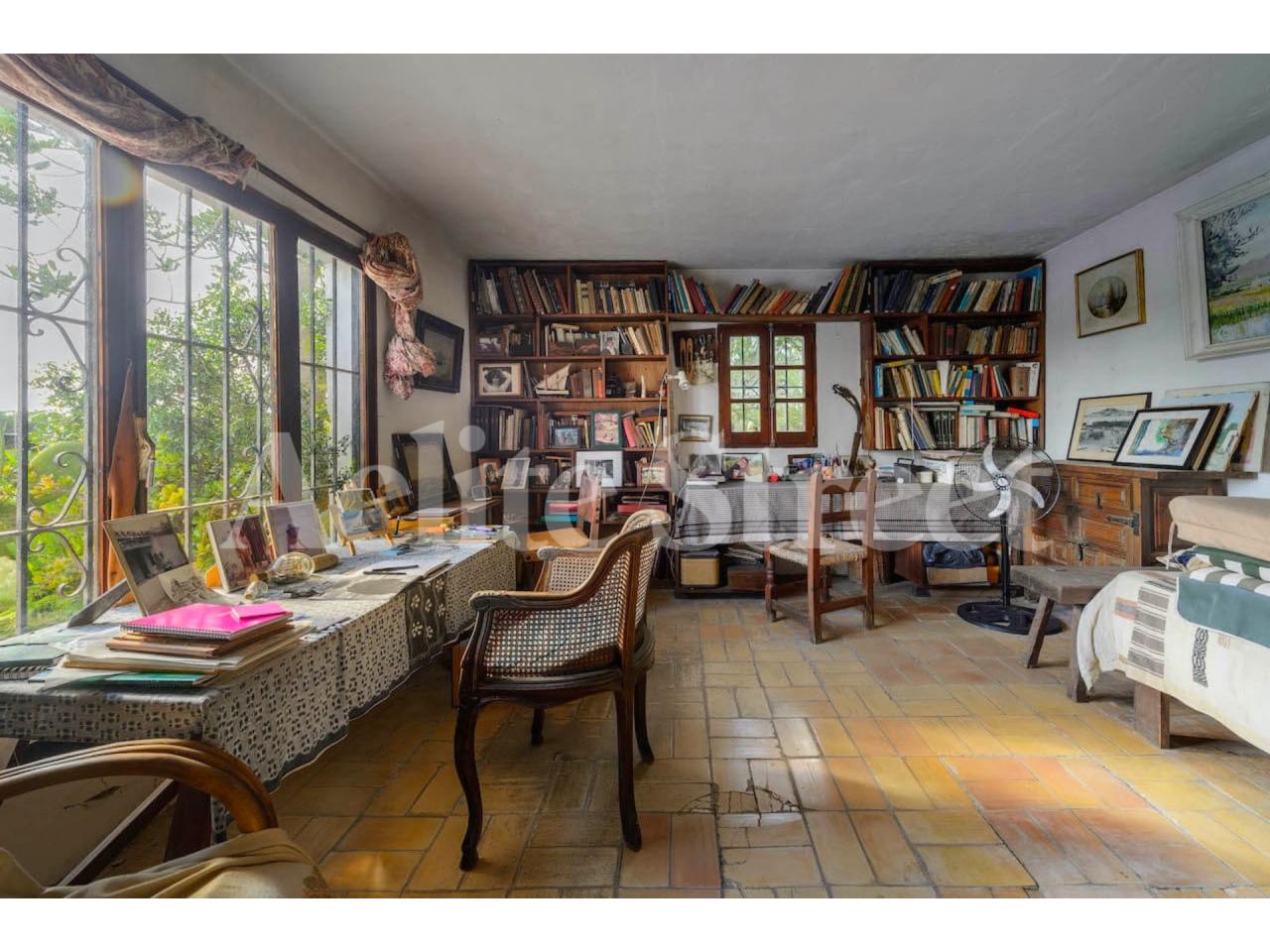 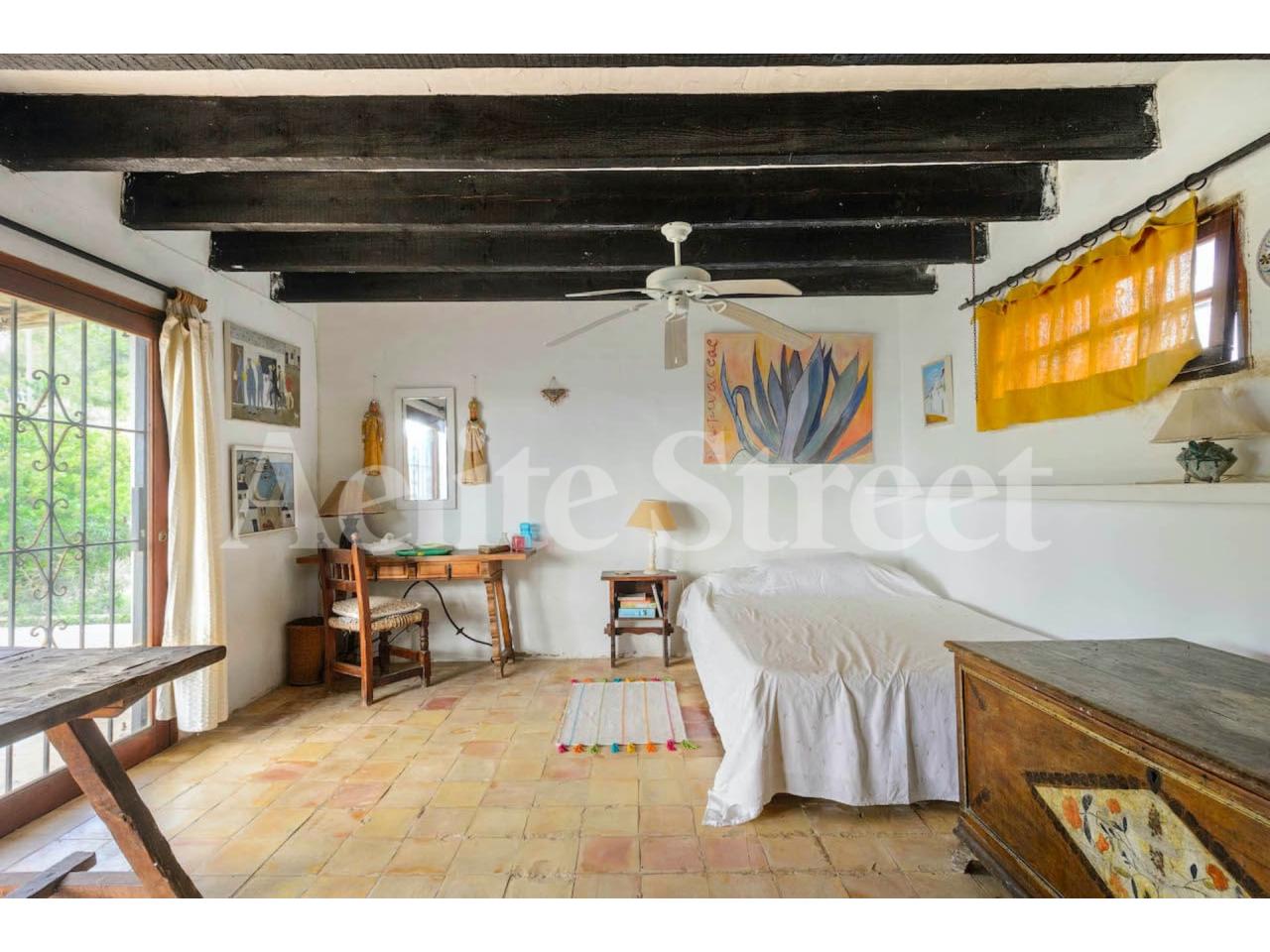 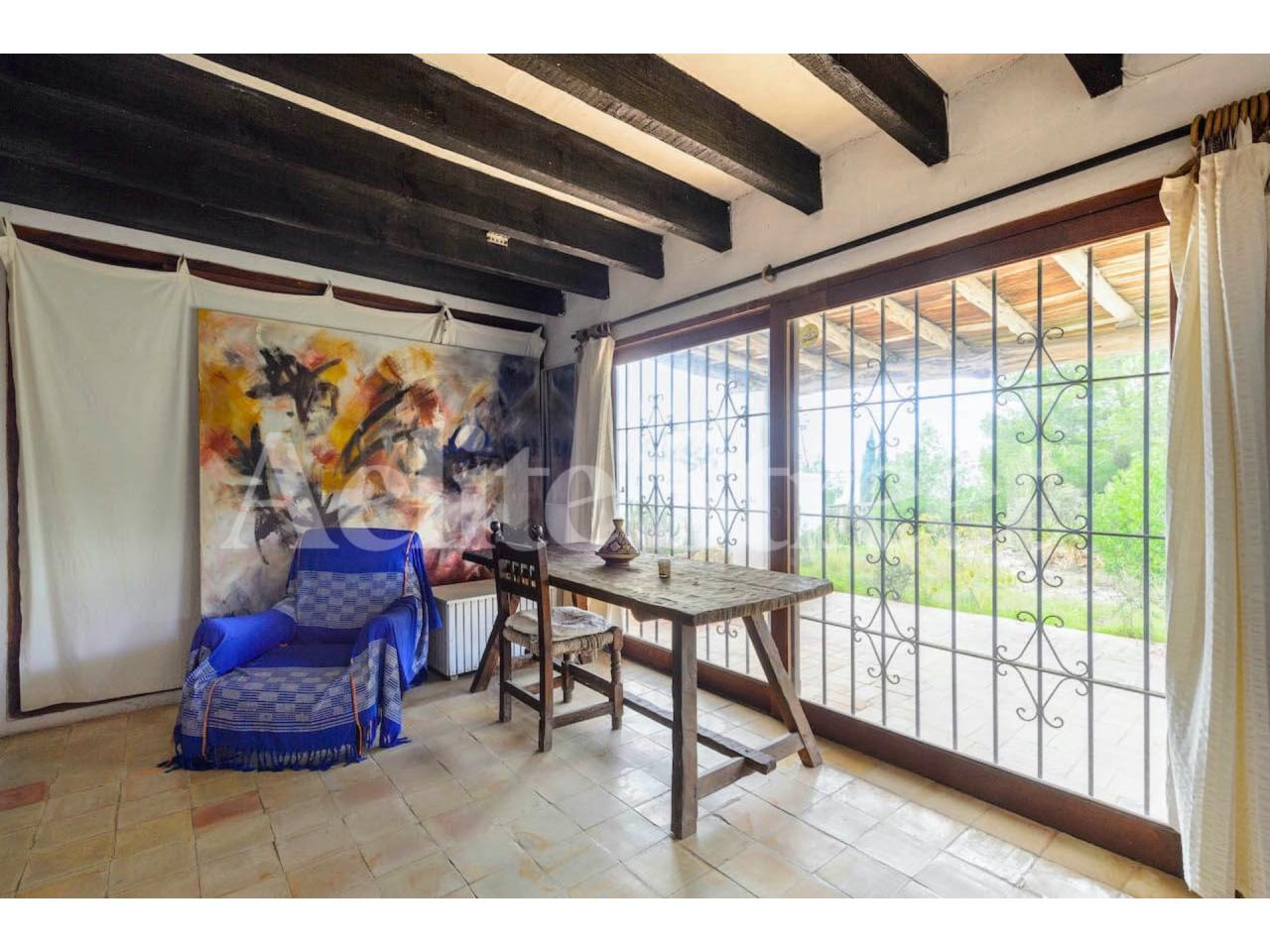 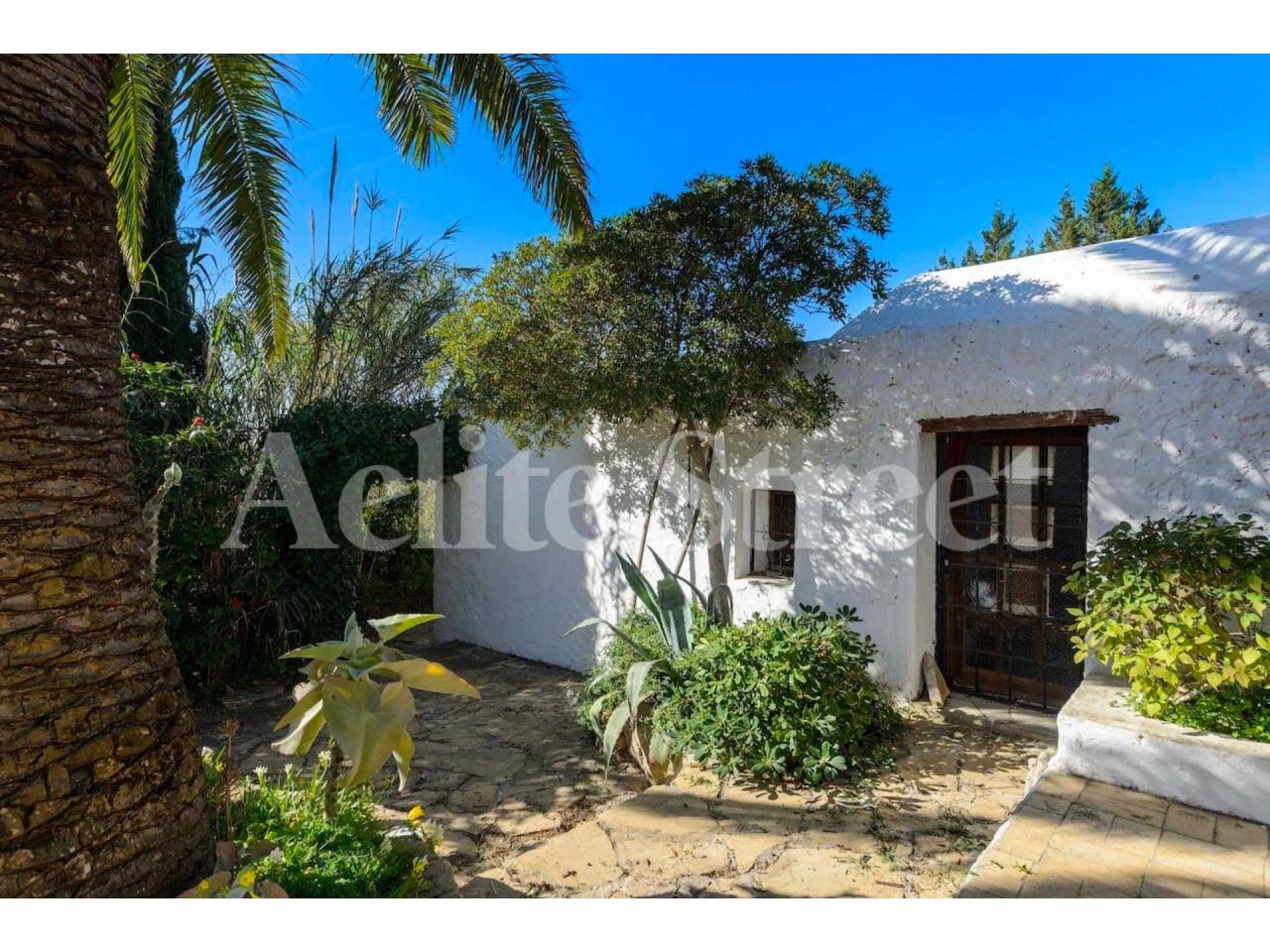 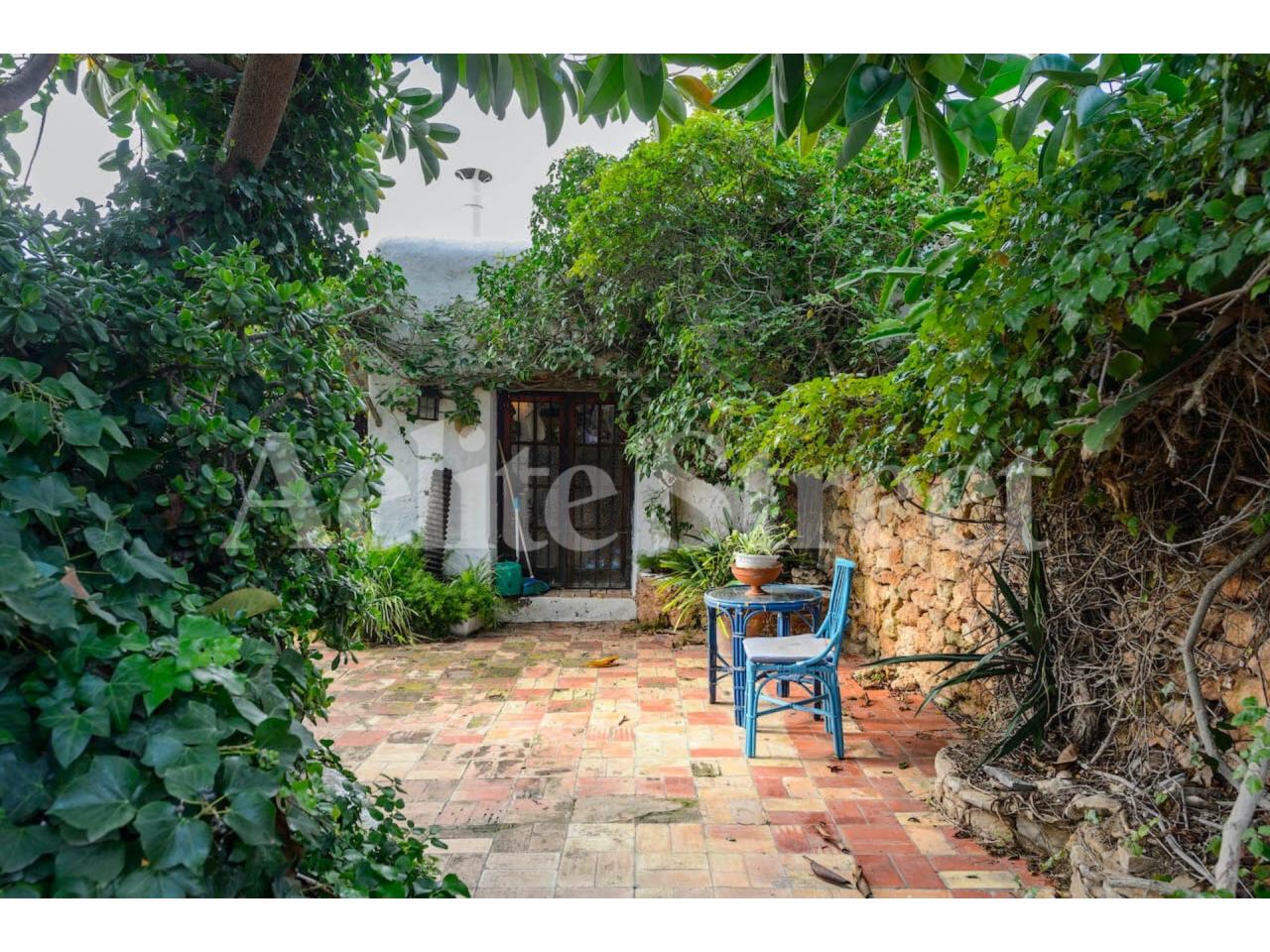 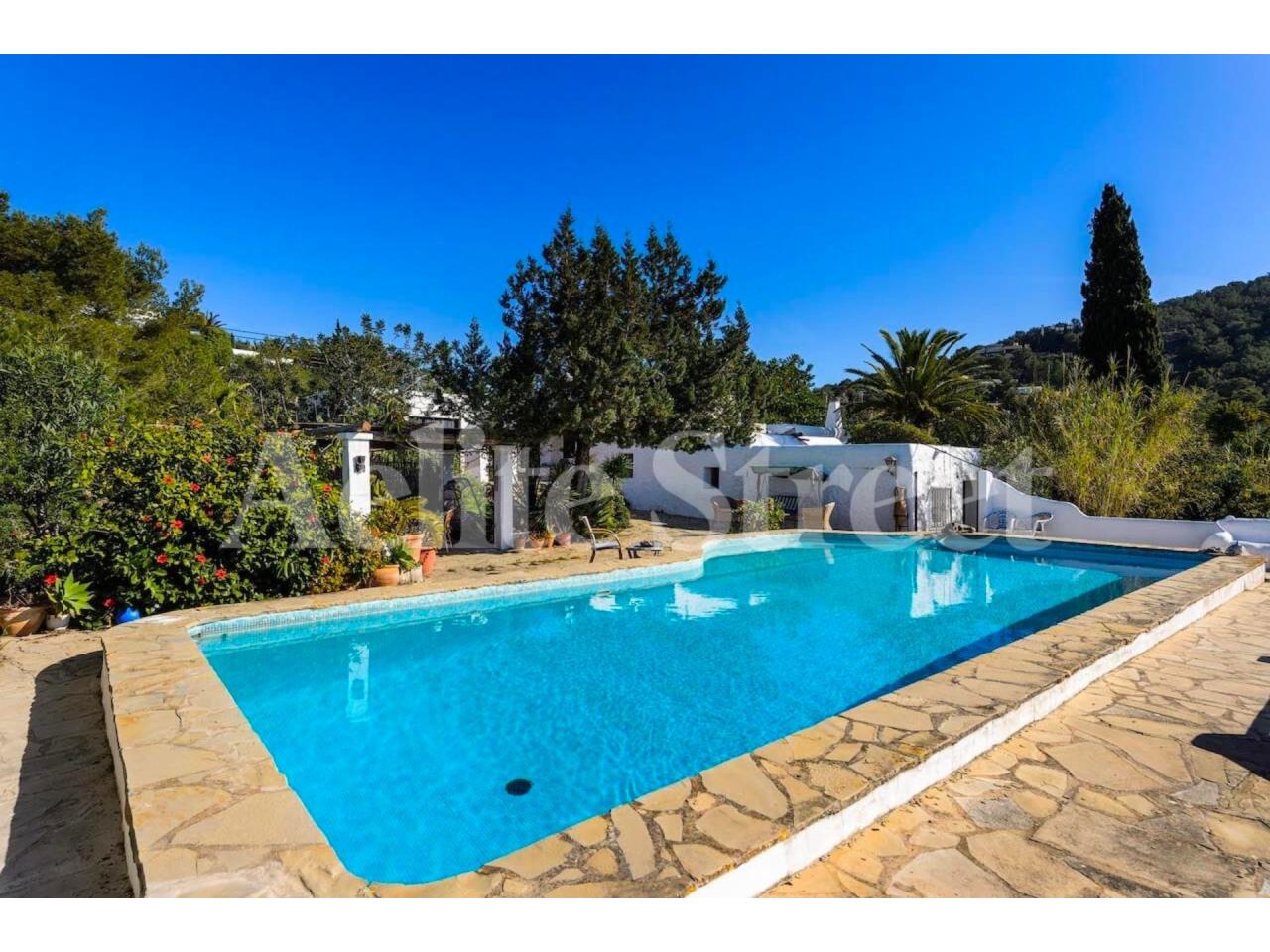 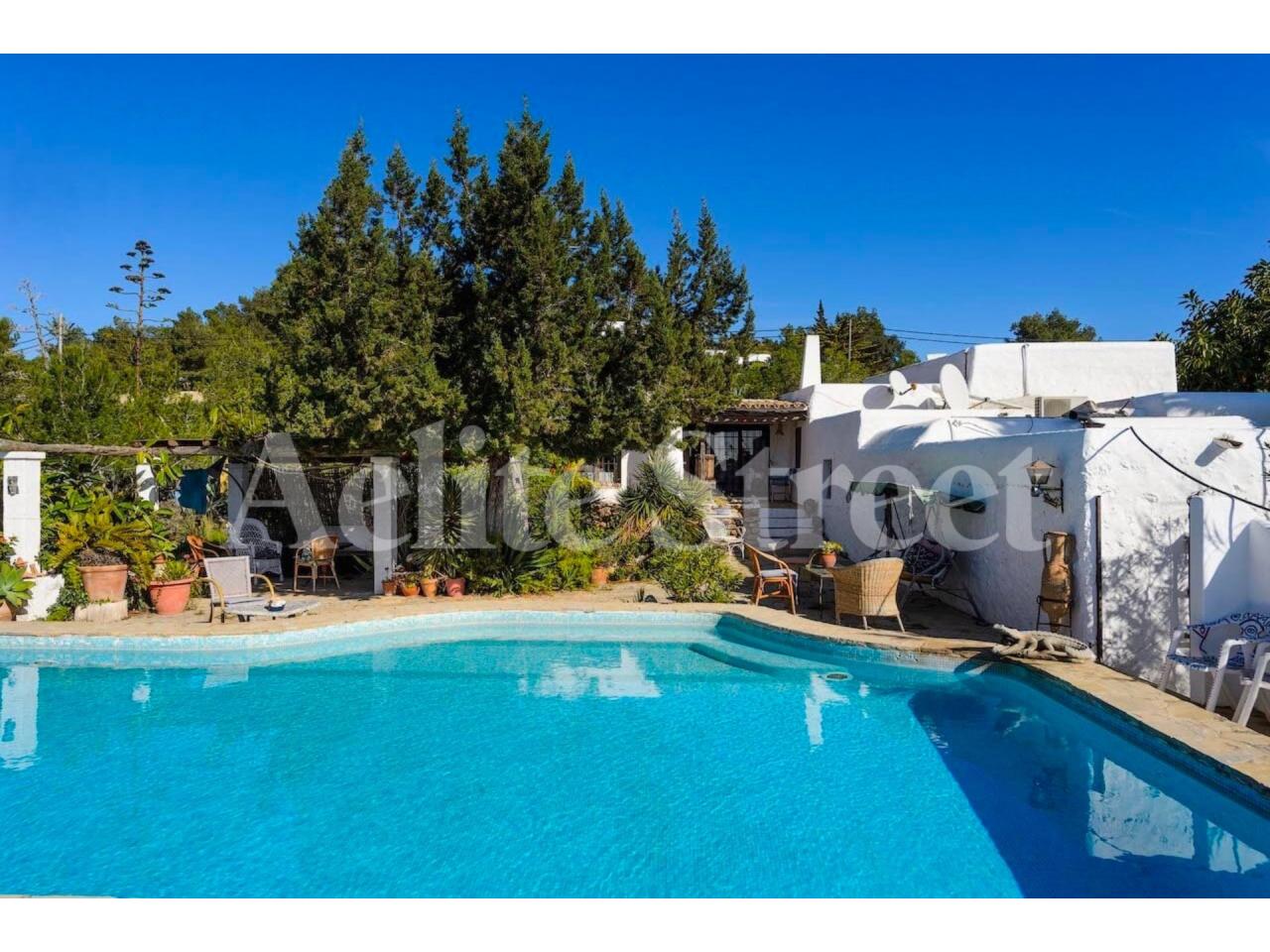 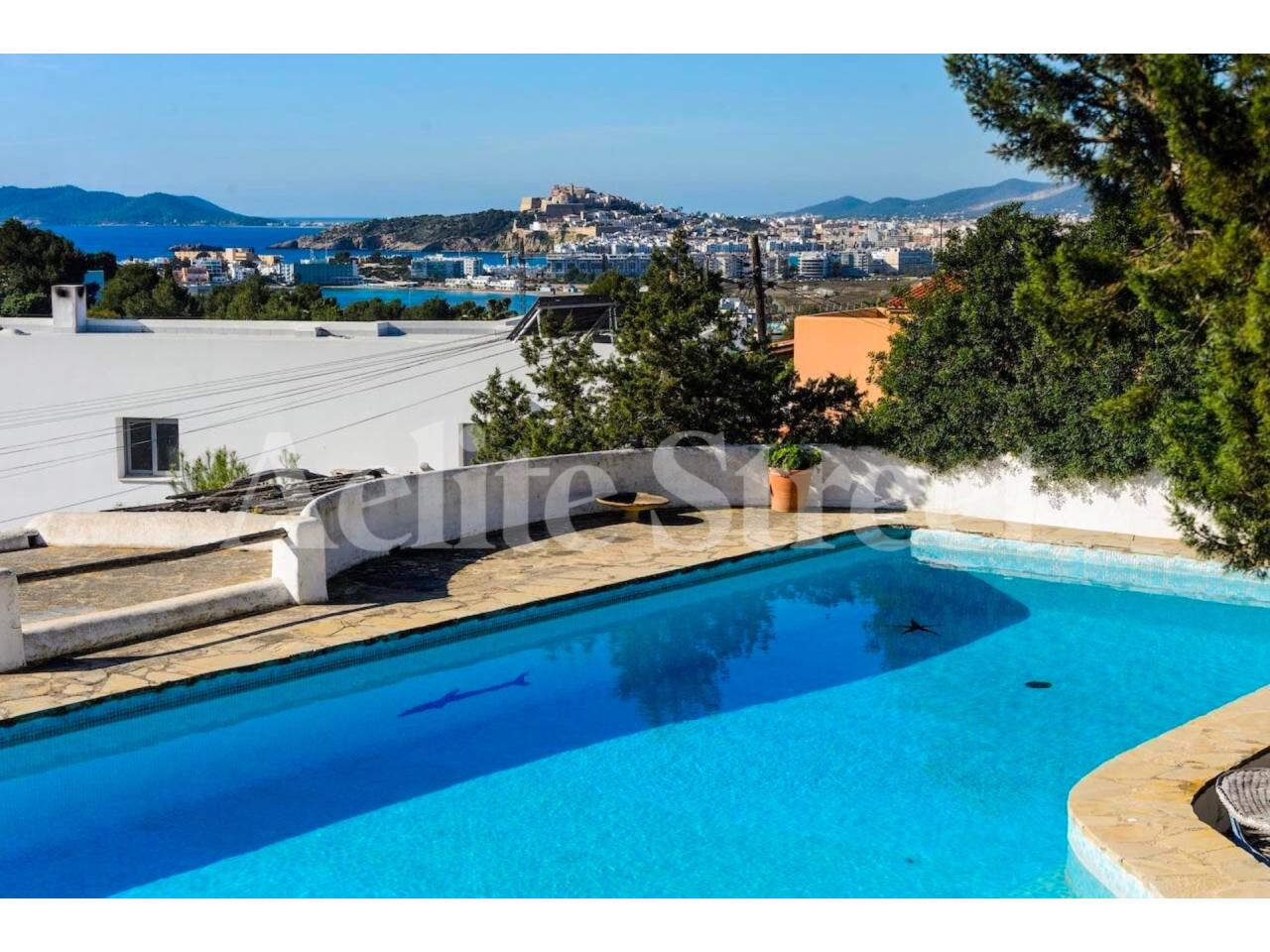 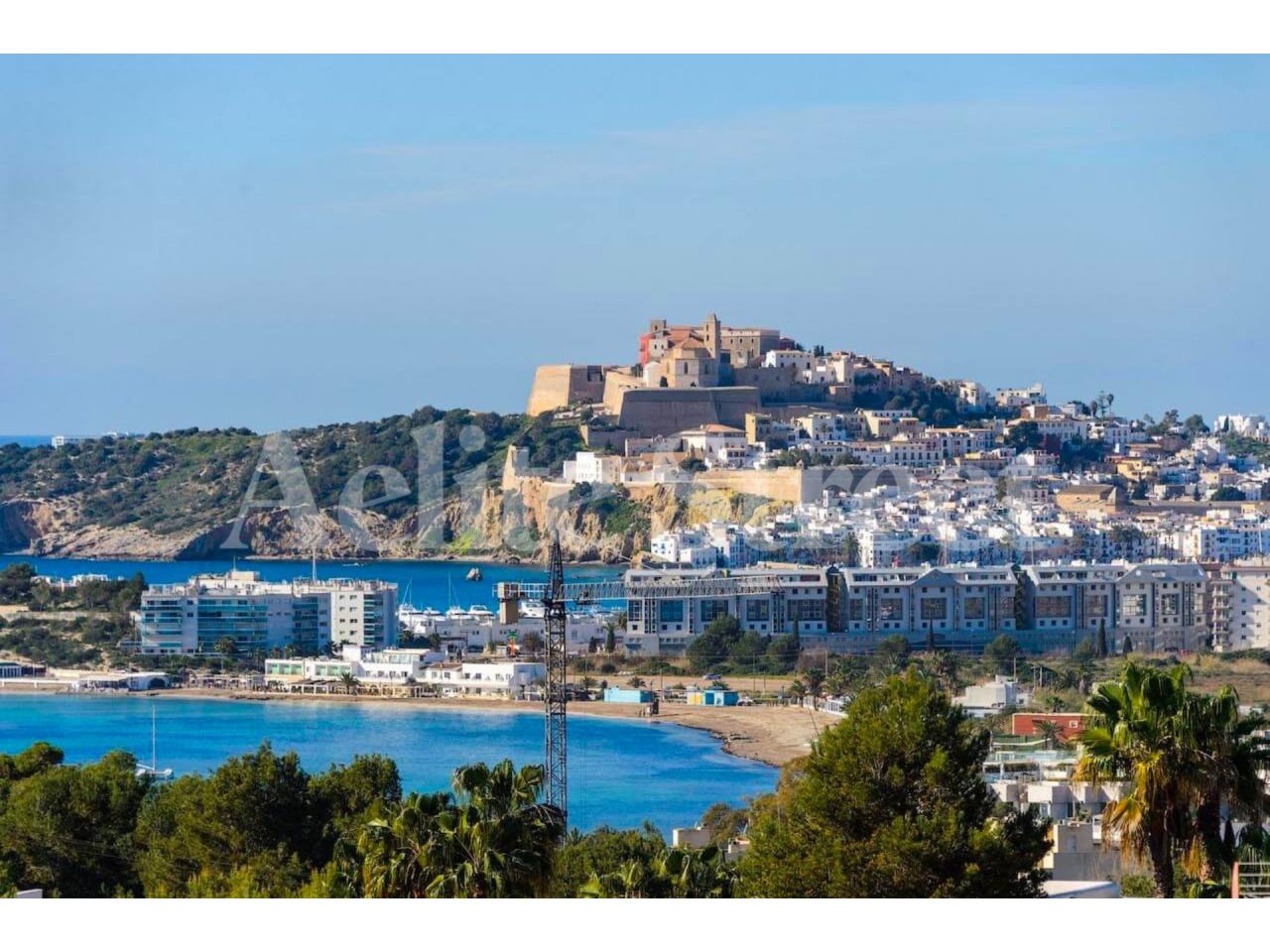 Villa for sale in Cap Martinet

Nestled amongst the modern villas of the Can Pep Simo urbanization, sits a traditional Ibicenco finca hundreds of years in the making, on a 6500 sqm patch of rural land, the last des...
FINCA CARABOUJIN
Can Furnet

Nestled amongst the modern villas of the Can Pep Simo urbanization, sits a traditional Ibicenco finca hundreds of years in the making, on a 6500 sqm patch of rural land, the last designated area of rural land in this zone, for now.

Exclusively for sale, the current owners have inhabited this charming 330 sqm 5 bedroom finca for over 50 years, but now the children have left the nest and it is time to move on and downsize. Other than various quirky additions over the years, the finca remains virtually untouched and it really does feel as if one is stepping back through time as you enter this cove of memories.

The main finca itself is ready for a modern, yet sensitive makeover internally, if the new owners feel the need, to create a charismatic home, with all the original features remaining, such as the low ceilings, ‘Hobbit-style’ entrances, and winding passageways. There are in total 5 bedrooms, with bathrooms, and a small kitchen, which can be expanded. The living room area has a huge fireplace which takes centre stage as the heart of this finca.

The house also benefits from it´s own well.

Added by the owners is a separate, and very quirky annex, with it´s own bedroom, bathroom, living area and kitchenette, tucked away for privacy.

In addition to the above annex, is the lovely terraced area around the large rectangular swimming pool with great views, and also a lot of land that has so far been left wild and ‘rustic’, but could very easily be landscaped into lush gardens, entertaining and/or play areas, dependent upon the wishes of any future owner.

From the outdoors and pool area there are fantastic views to the sea and the elevated castle walls of the Ibiza old town. This charming old finca feels as if it could have been dropped into the middle of the Ibiza countryside, but in fact is 2 minutes from Talamanca and S’Estanyol beaches, as well as the town of Jesus, and all the action in between, thereby benefitting from the best of both worlds.

For the Summer months Ibiza Town (Eivissa) is the centre of the world, or so it seems. Celebrities falling over each other, and billionaires playing the ‘my boat is bigger than your boat’ game in the newly refurbished port.