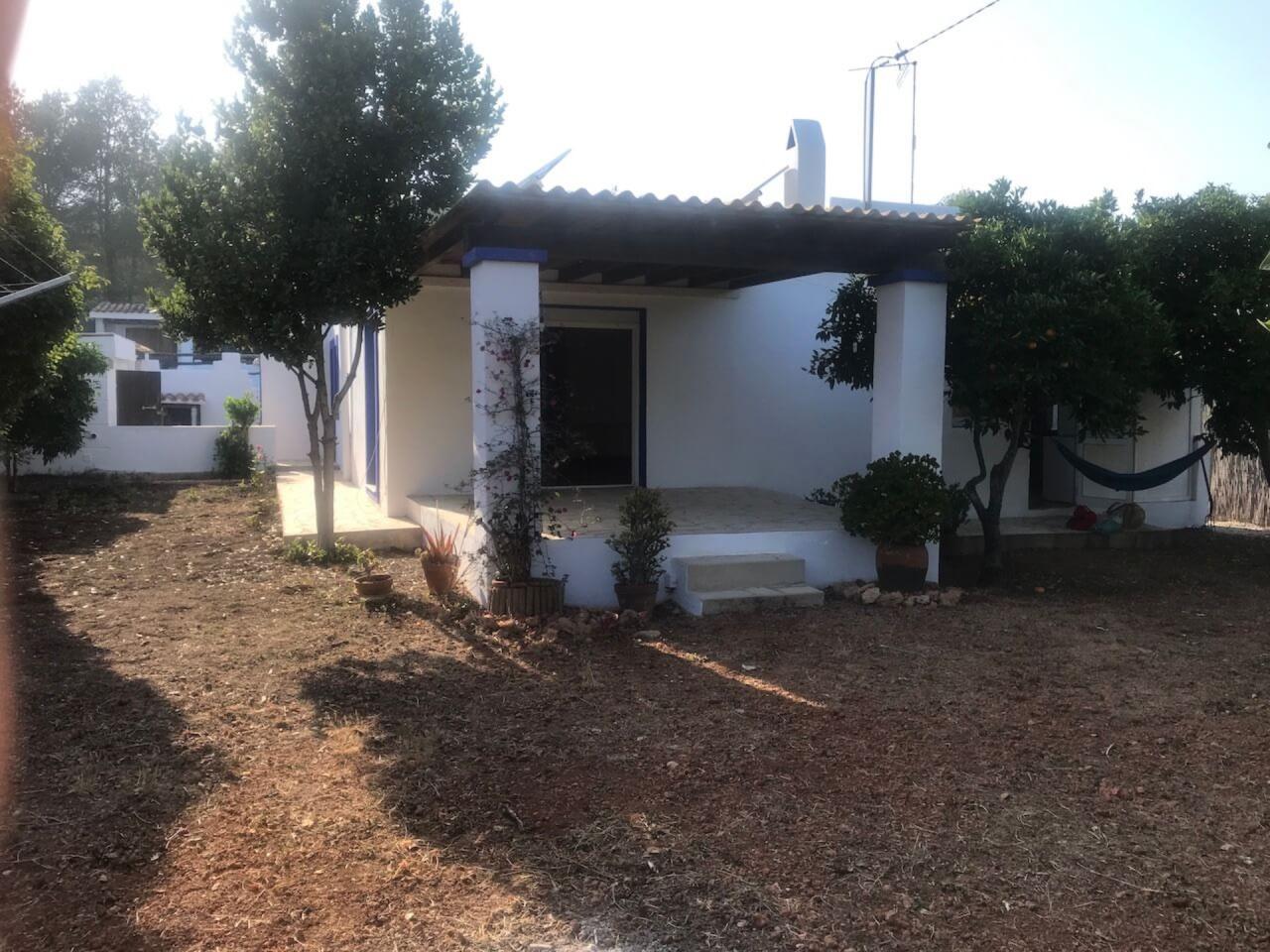 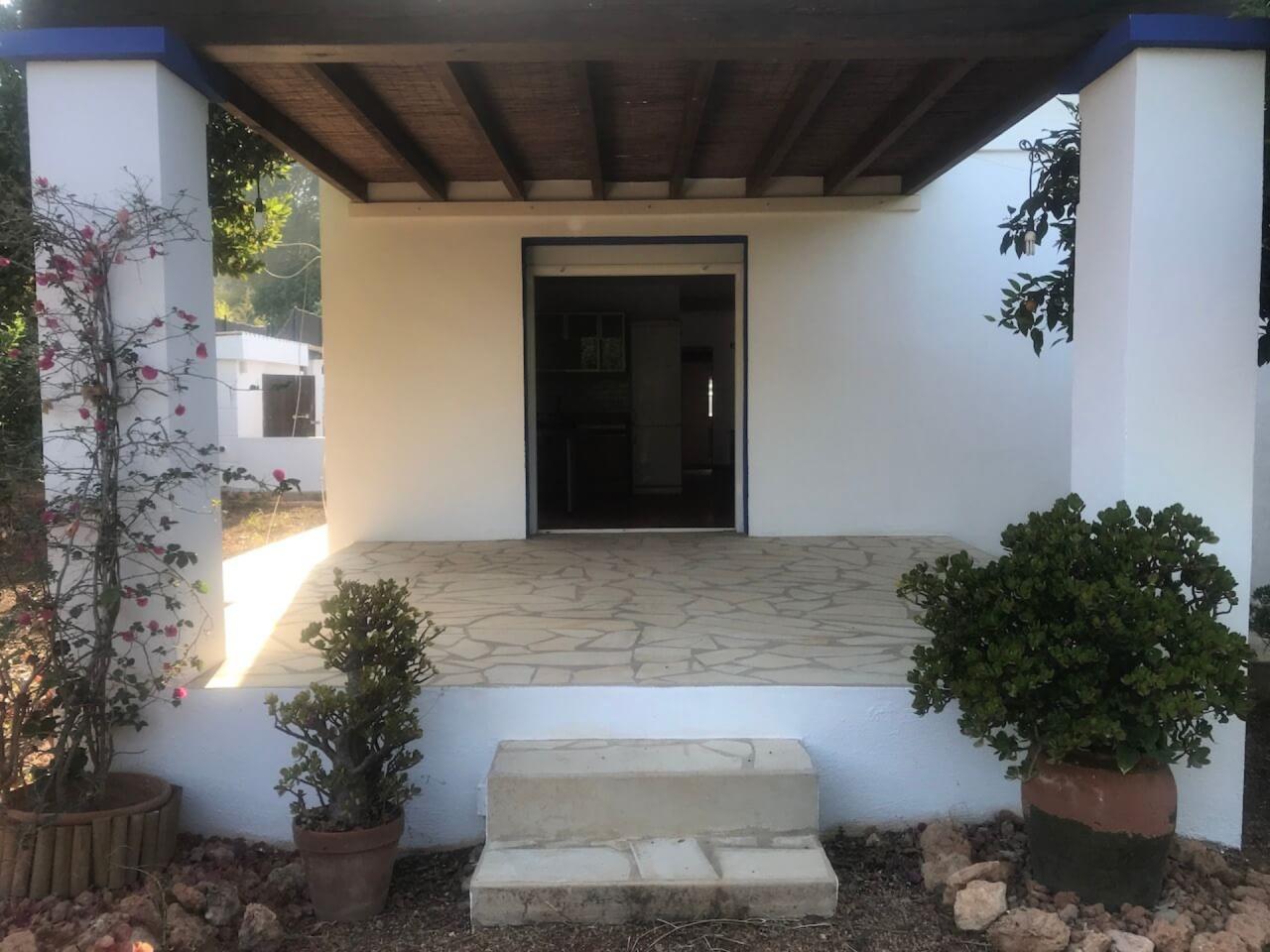 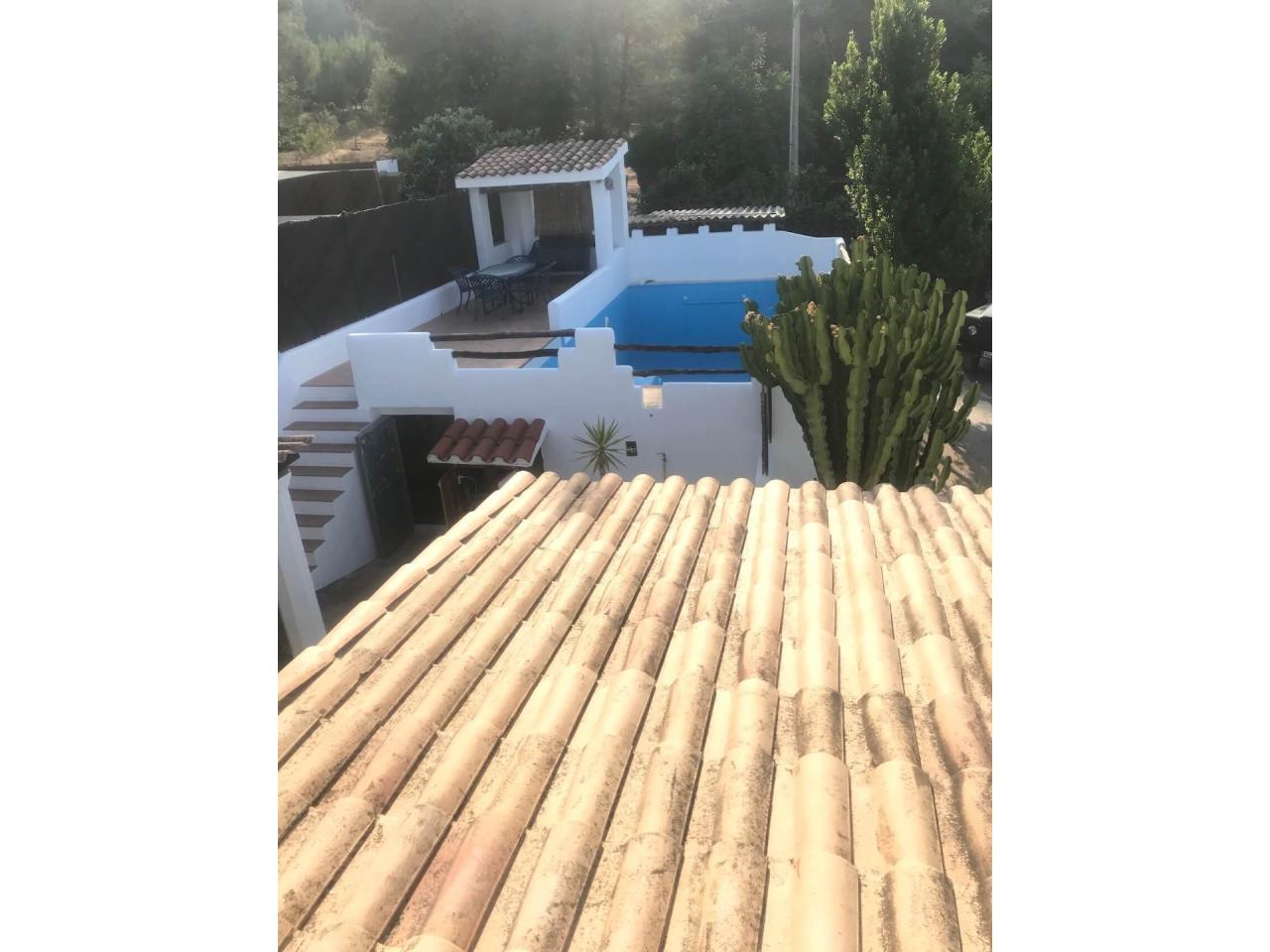 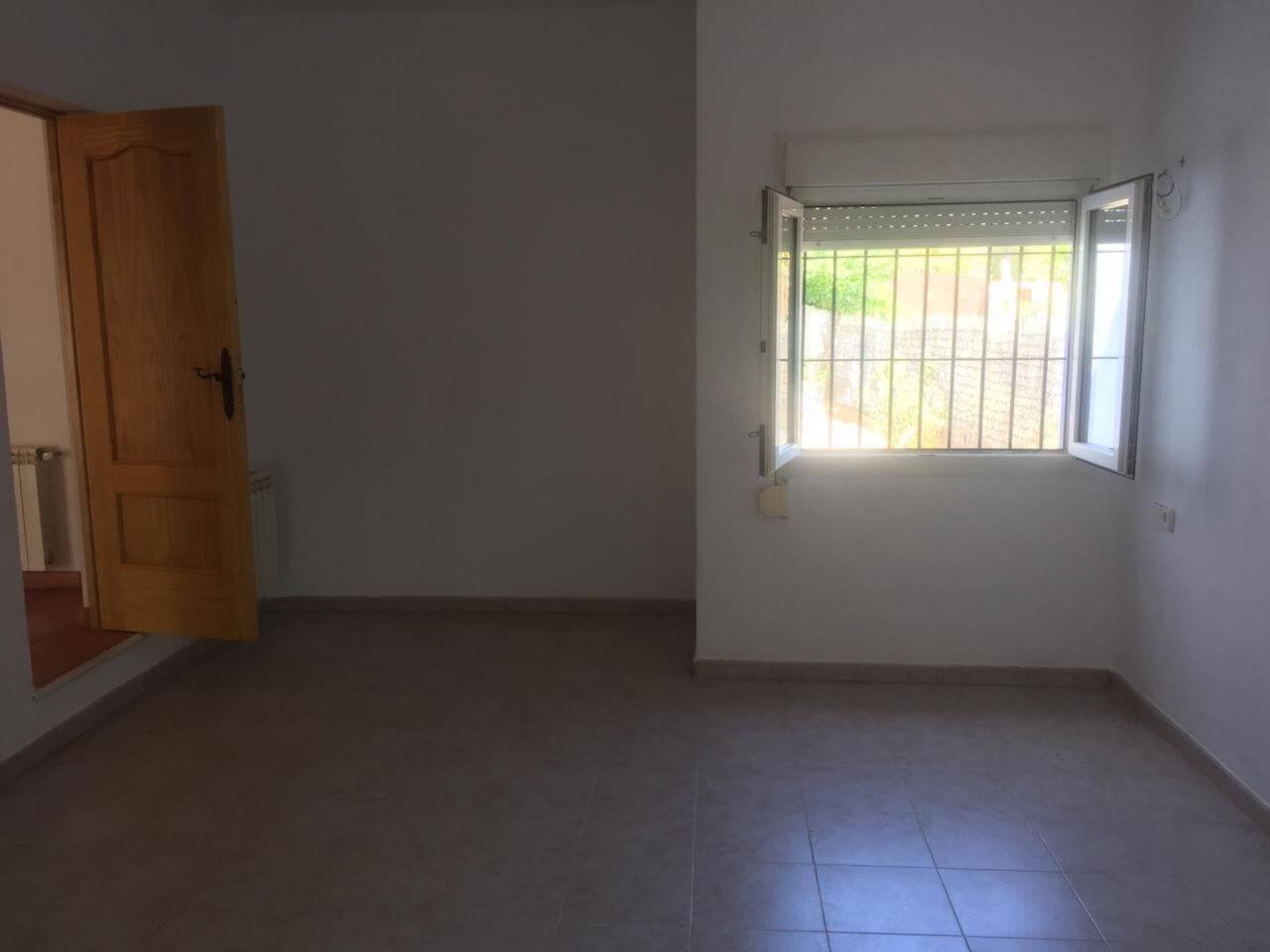 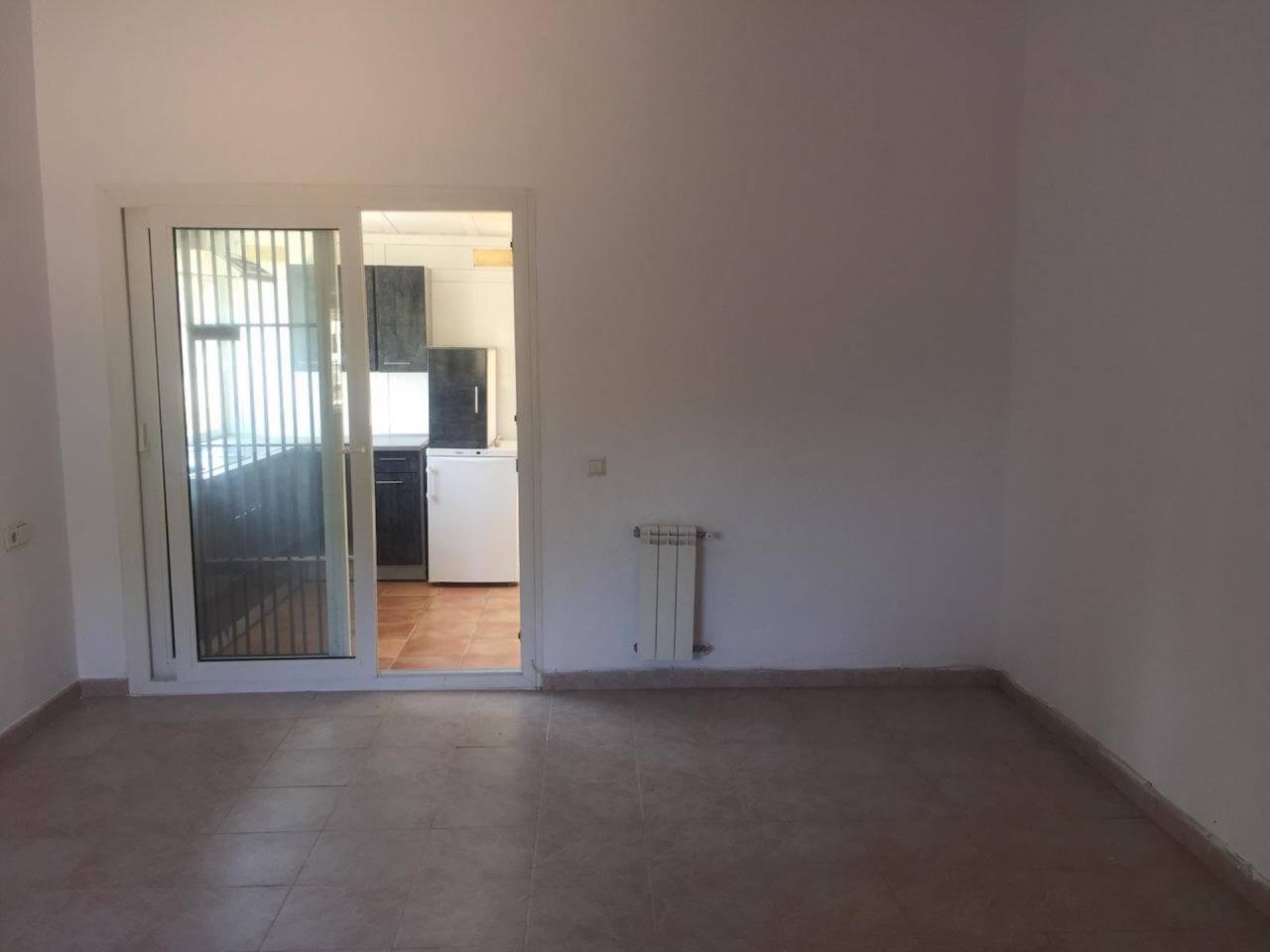 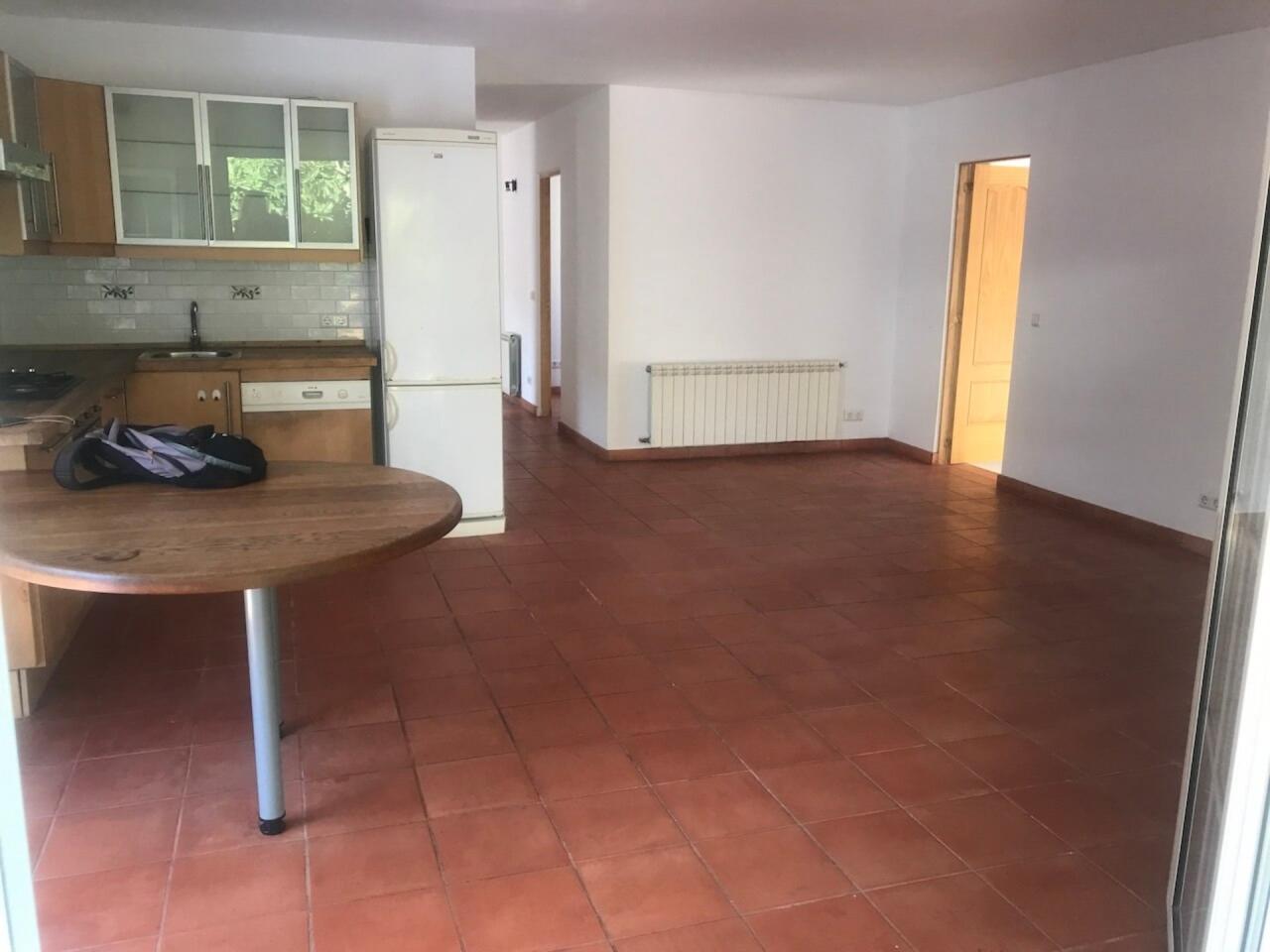 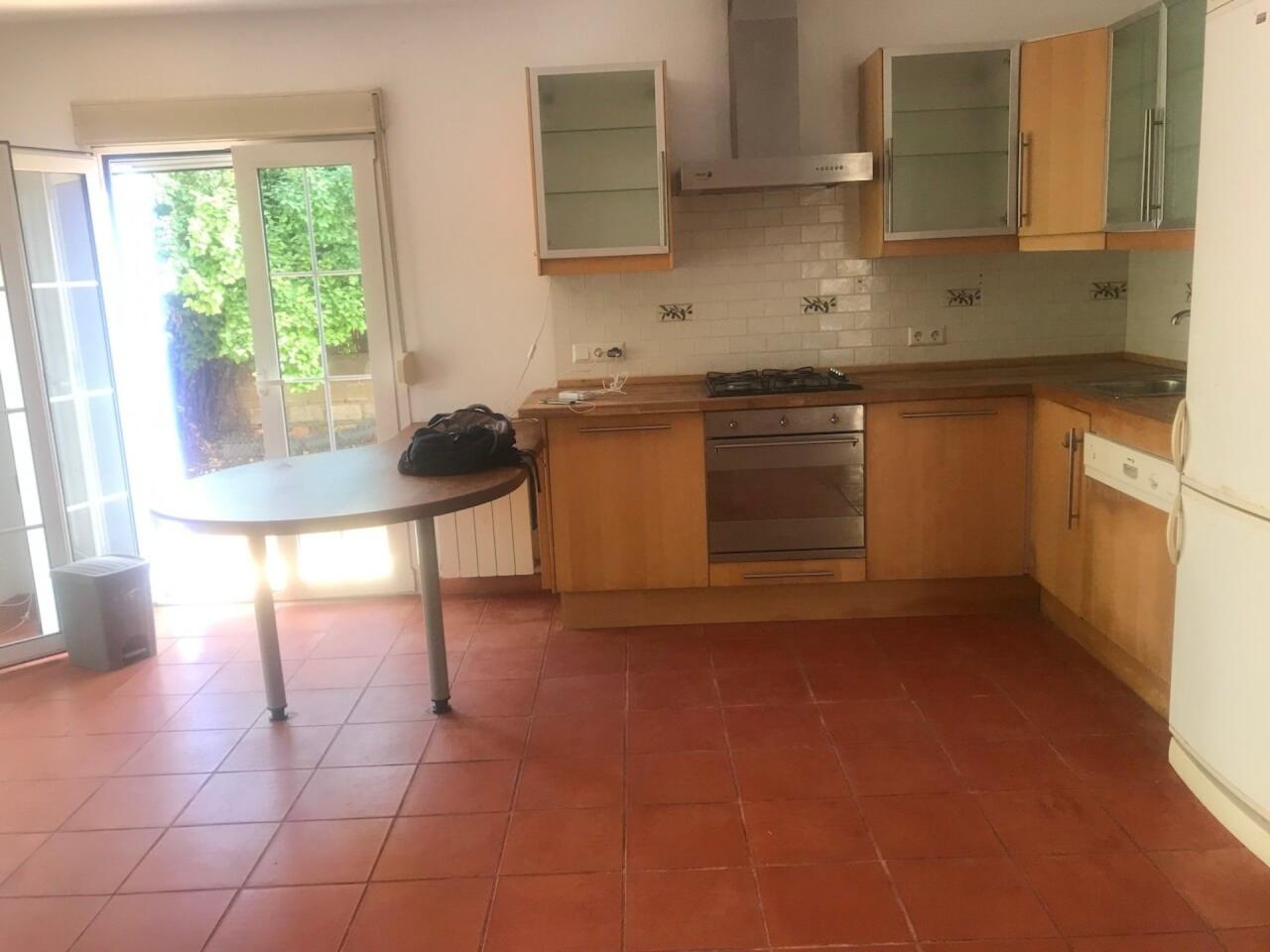 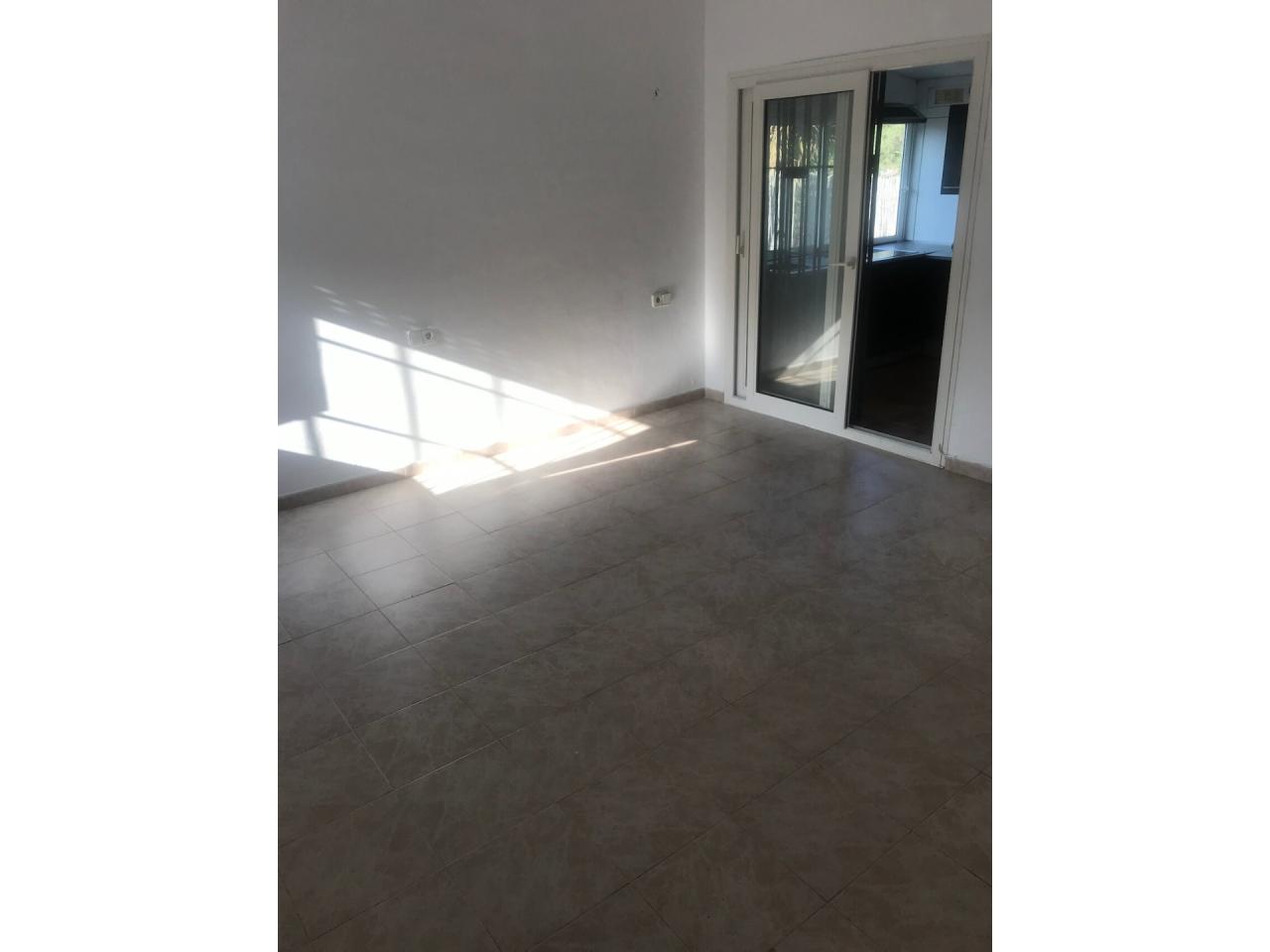 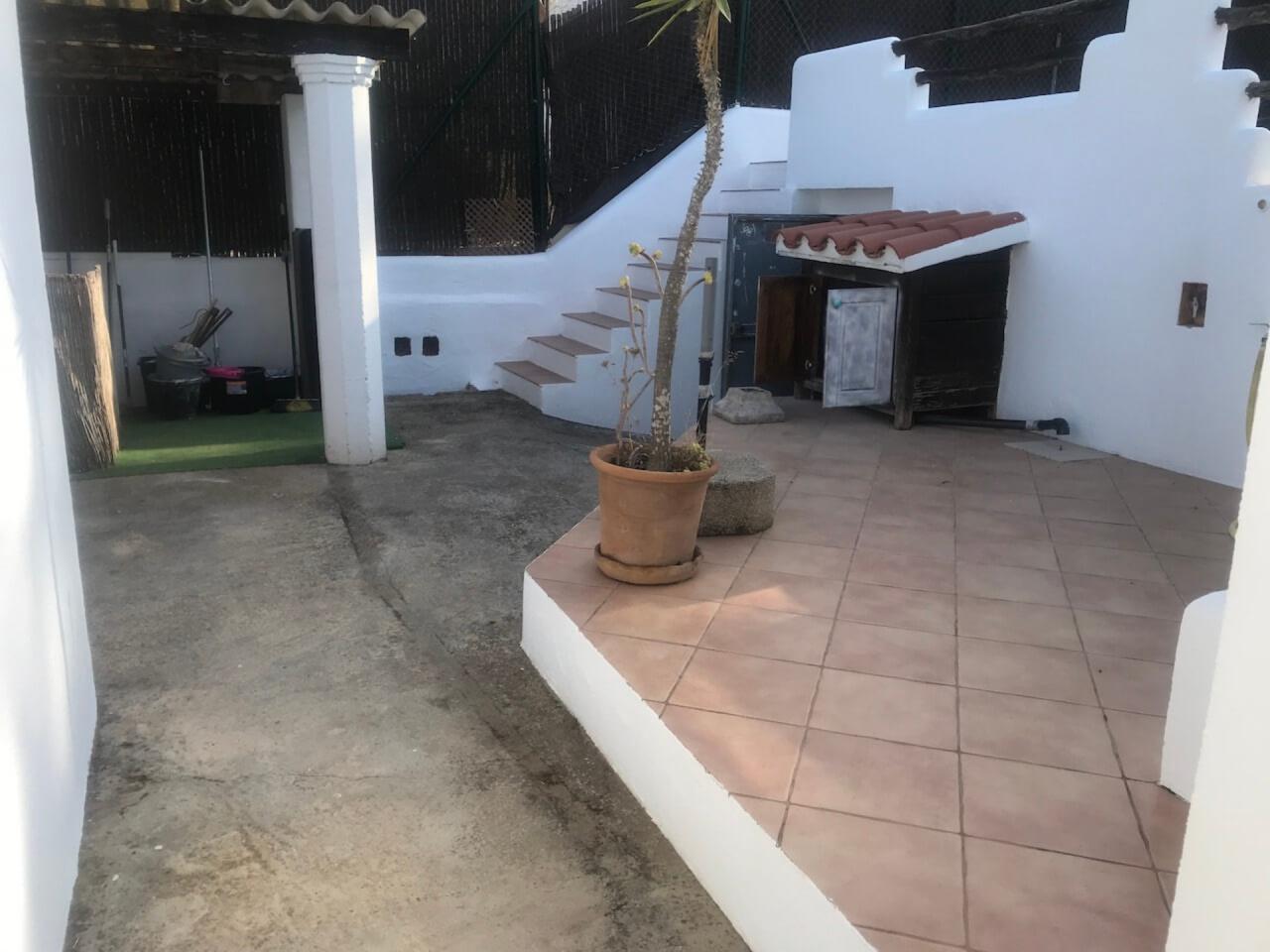 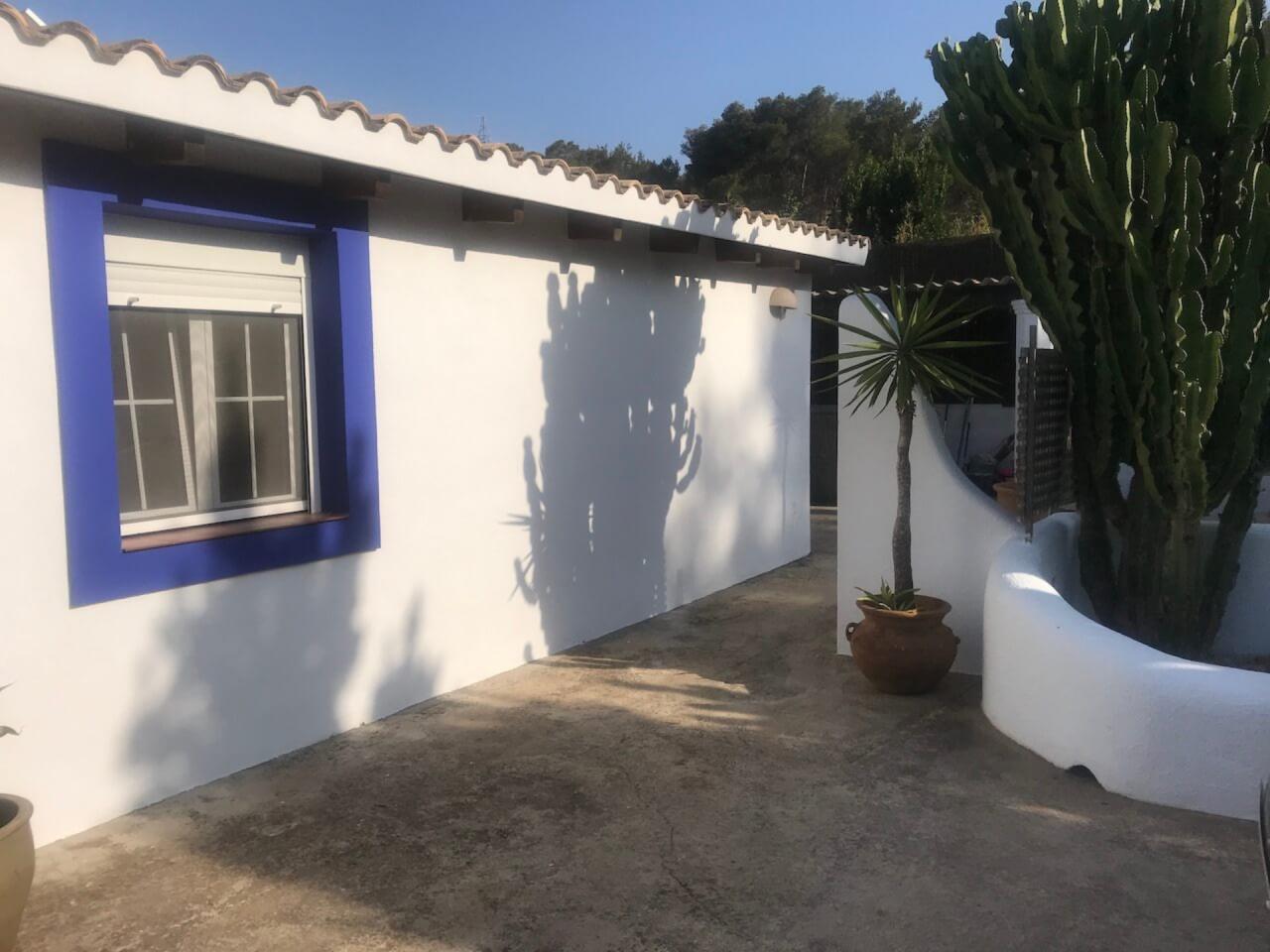 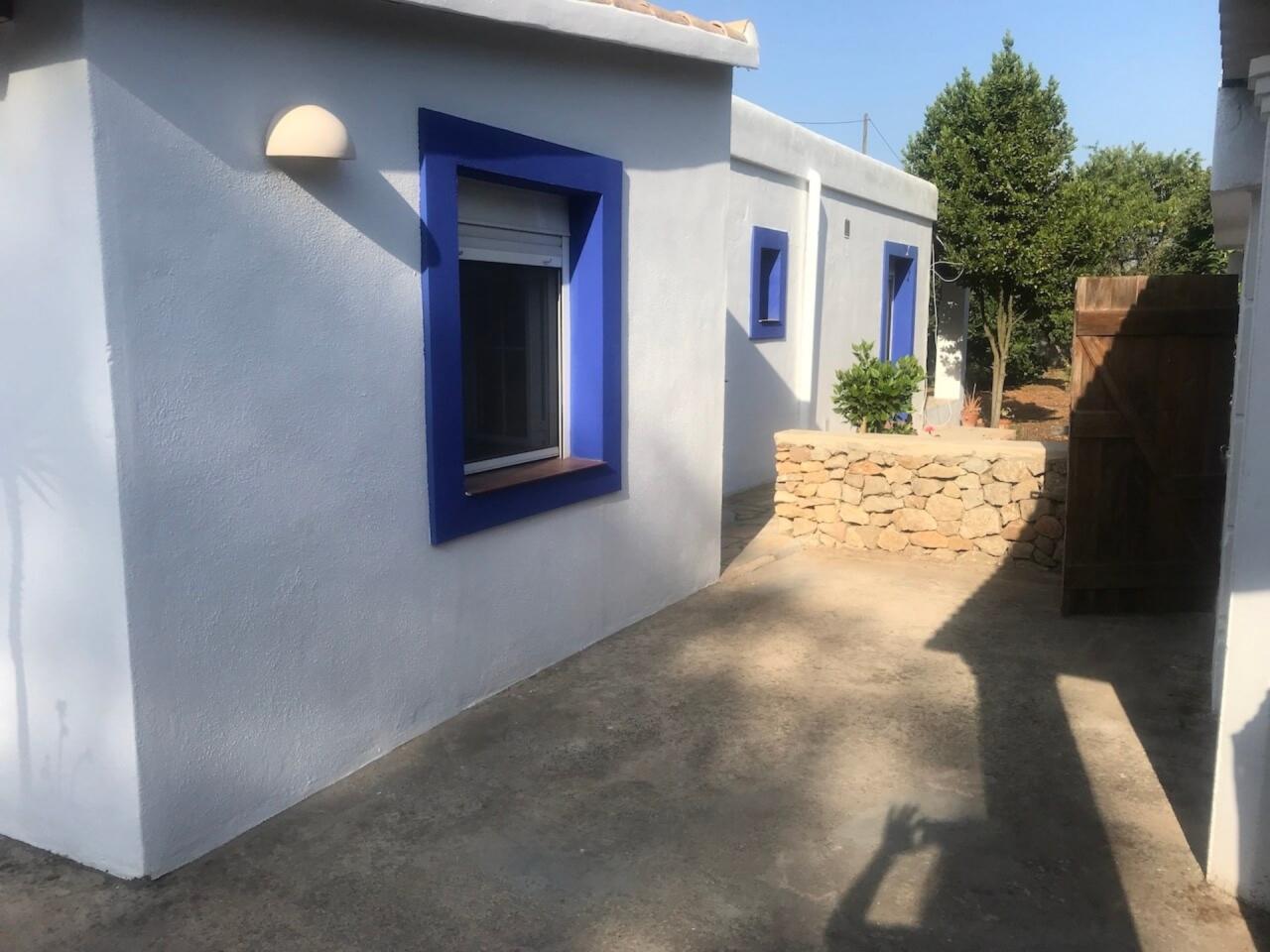 Right in the heart of the Ibiza countryside, in a small enclave of little villas, sits this cute home, surrounded by nature and close to the villages of San Lorenzo, Santa Gertrudis and San Rafael, all...
CAN LORENZO

Right in the heart of the Ibiza countryside, in a small enclave of little villas, sits this cute home, surrounded by nature and close to the villages of San Lorenzo, Santa Gertrudis and San Rafael, all connected via the San Juan Road, which is known locally as ‘the street of Restaurants’, as it boasts such famous culinary hotspots as Bambuddha Grove, Nagai, Es Caliu, and literally walking distance from this villa the new Italian ‘place to be’ A Mi Manera.

The house itself has had a facelift in 2018, and inside there is a cool fireplace in the living room, central heating and air conditioning throughout. It has a good sized open plan kitchen and living room which is connected to the garden, within which is the most enormous fig tree. The bedrooms with wooden beams are well sized with a nice feel

In addition to the three bedrooms, is an annexed apartment which can be kept ‘as is’, but also has the potential to be knocked through to create a good sized fourth bedroom with even an en suite bathroom. The garden is a good size, and could do with some landscaping to taste, but is perfect for children to play safely in, or just for a place to chill. It also has it´s own well and unlimited filtered water. There is a separate storage room, covered parking, and a raised pool area.

All in all, a villa at a good price with lots of potential in a fantastic location.

The heart of the island, the centre of Ibiza, is spread across and between 4 of it’s towns, running from San Rafael in the southern part, through Santa Gertrudis and San Lorenzo, and up to San Miguel further to the North.

Each of these towns (or villages one should say) has her own characteristics and identity, and of course gastronomic feasts galore, with the San Juan road which links them and is effectively the spine of the island, being known as ‘Restaurant Road’. This 7 or 8 km stretch of modernised road hosts none other than at least 10 must-try eateries, serving up anything from Meditteranean fusion and Thai, to Italian, Japanese and traditional Ibicenco fare.

Pristine white washed churches, local schools, farms, and orange groves stretch across the Morna Valley, along with historic ruins and numerous agroturismo hotels (with the much adored and breath-taking Atzaro near San Lorenzo being the best of a very fine bunch).

Santas Gertrudis is perhaps the most amenable to tourists and locals alike (as well as being the largest), growing hugely in popularity over the last few years or so with Northern Eurpoeans moving to Ibiza for the sun and relaxed island life, but also wanting to stay a little bit apart from the slightly more hedonistic South. Also only 2 minutes from the rapidly growing UK private school Morna International College.

The advantage of being in the centre of the island is that virtually all of the beaches are less than half an hour’s drive away.
Read more
CONTACTAR
Recommend to a friend
Message sent
An error has occurred Please try again later