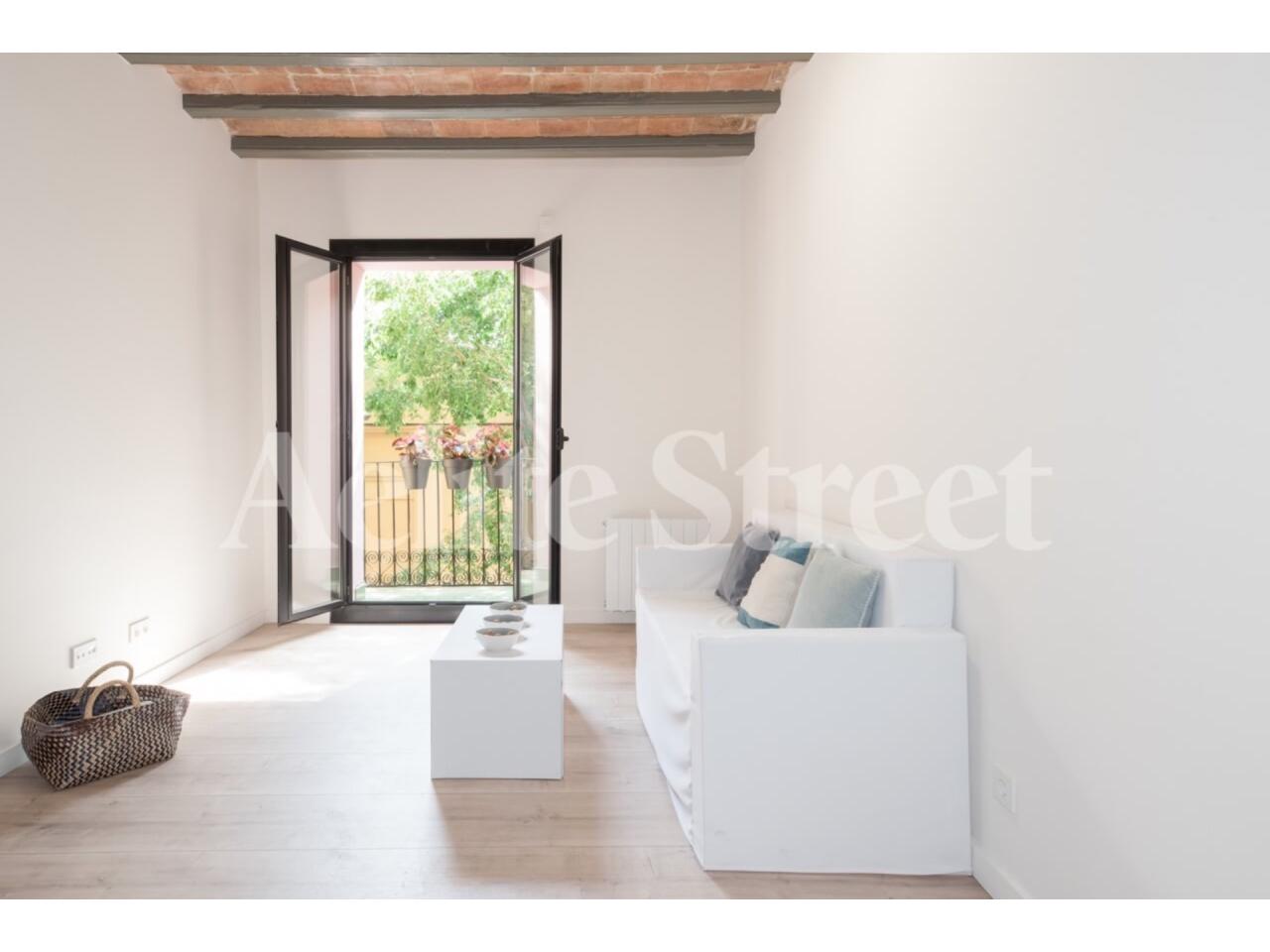 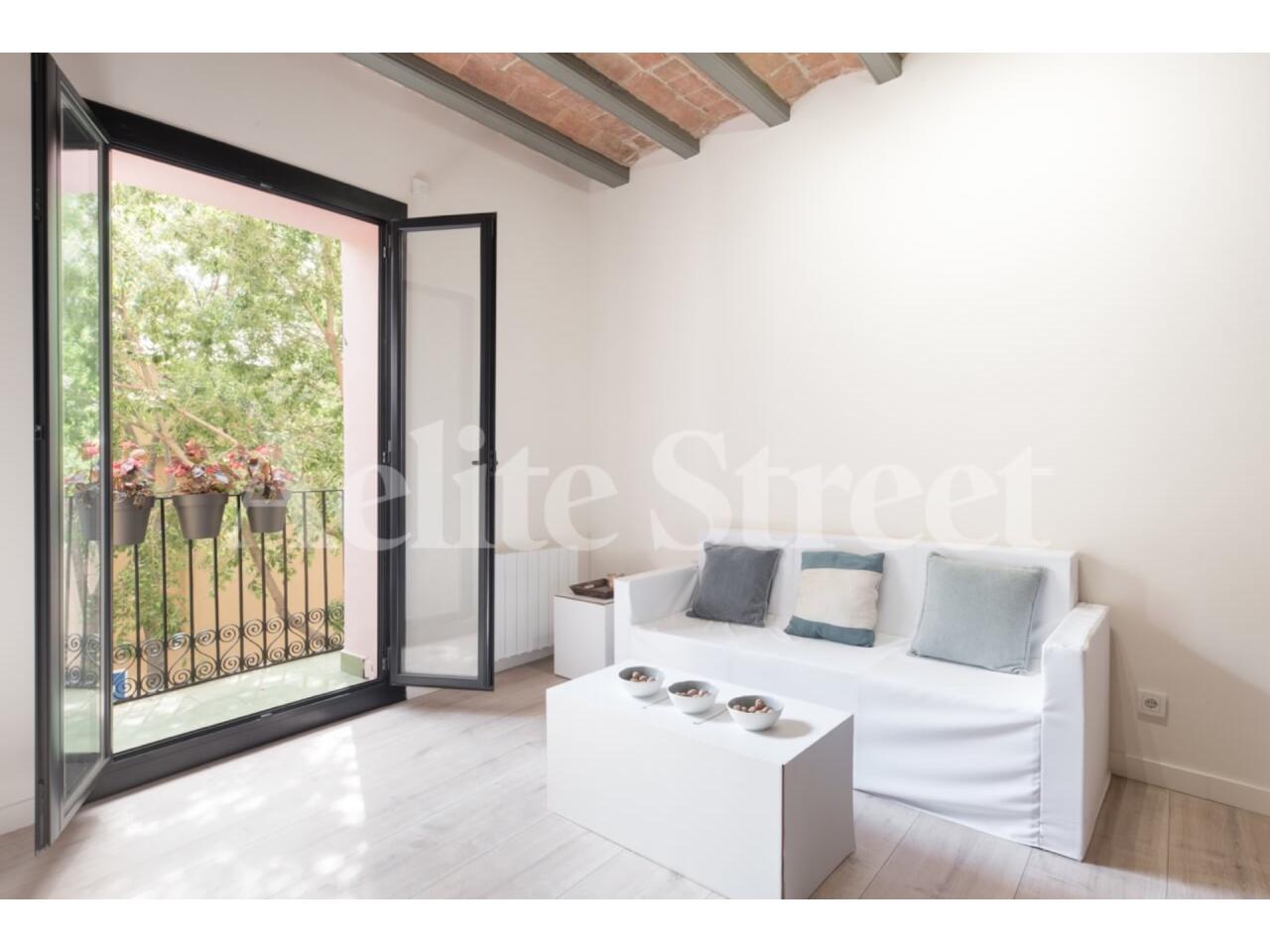 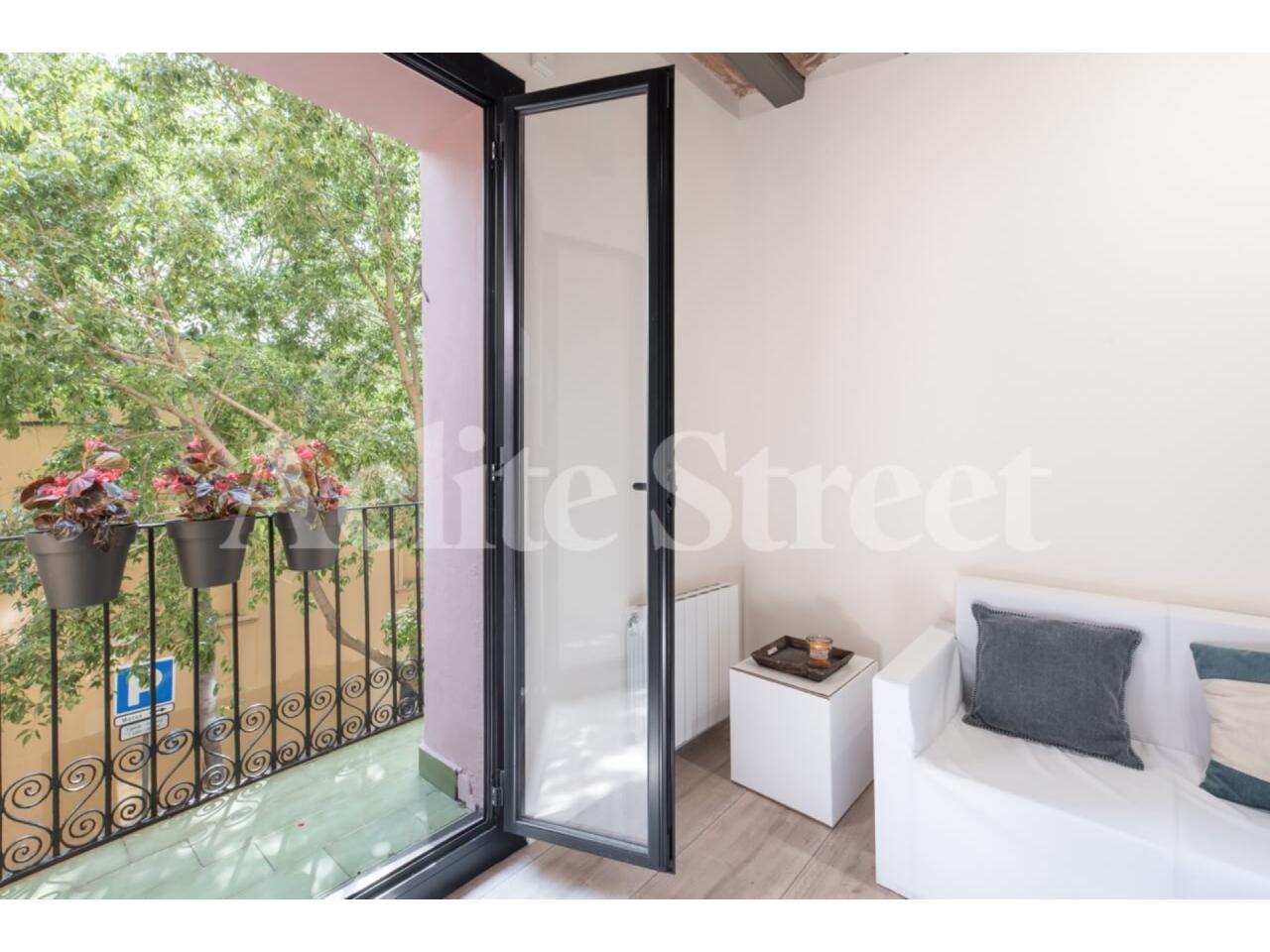 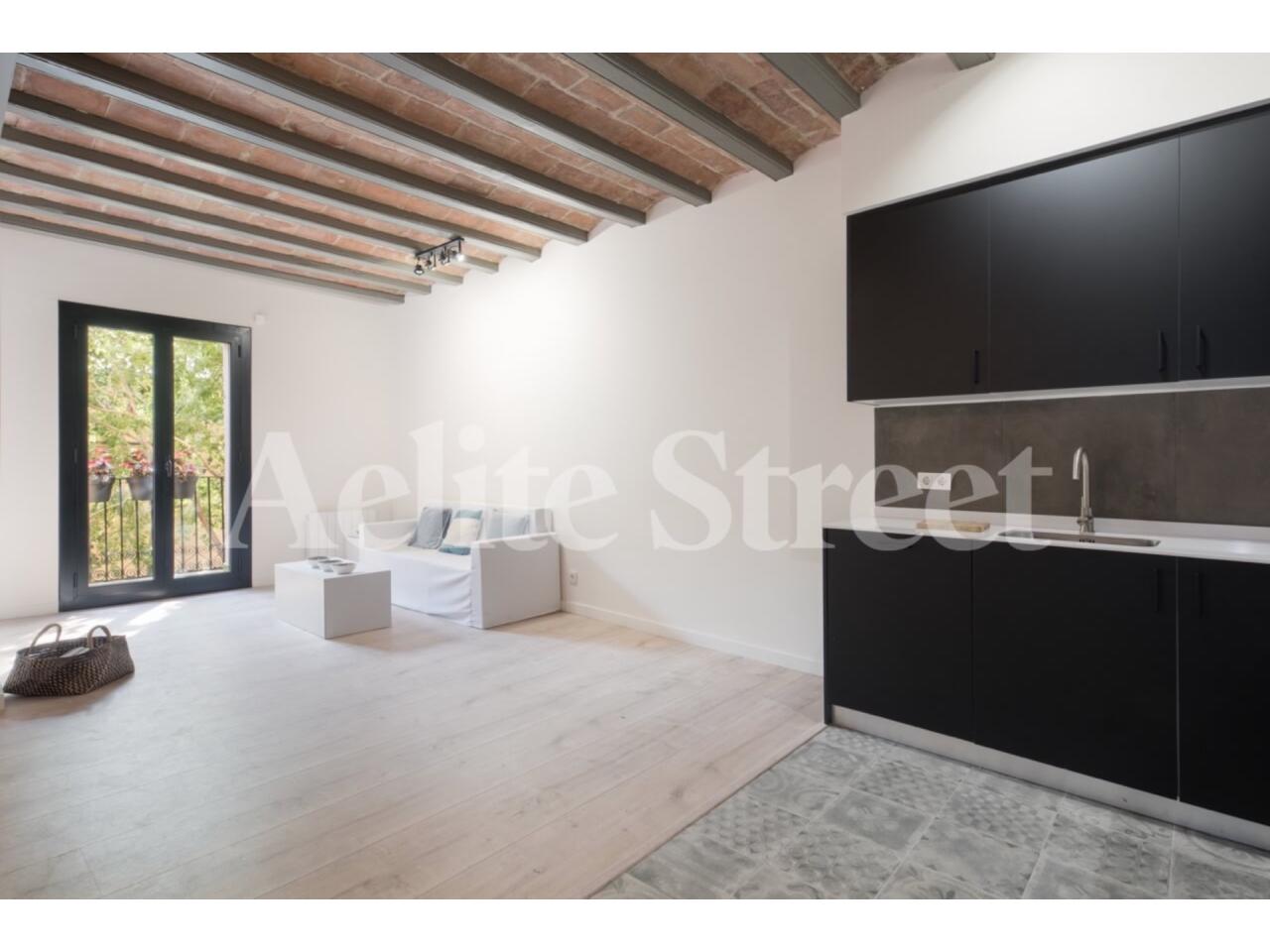 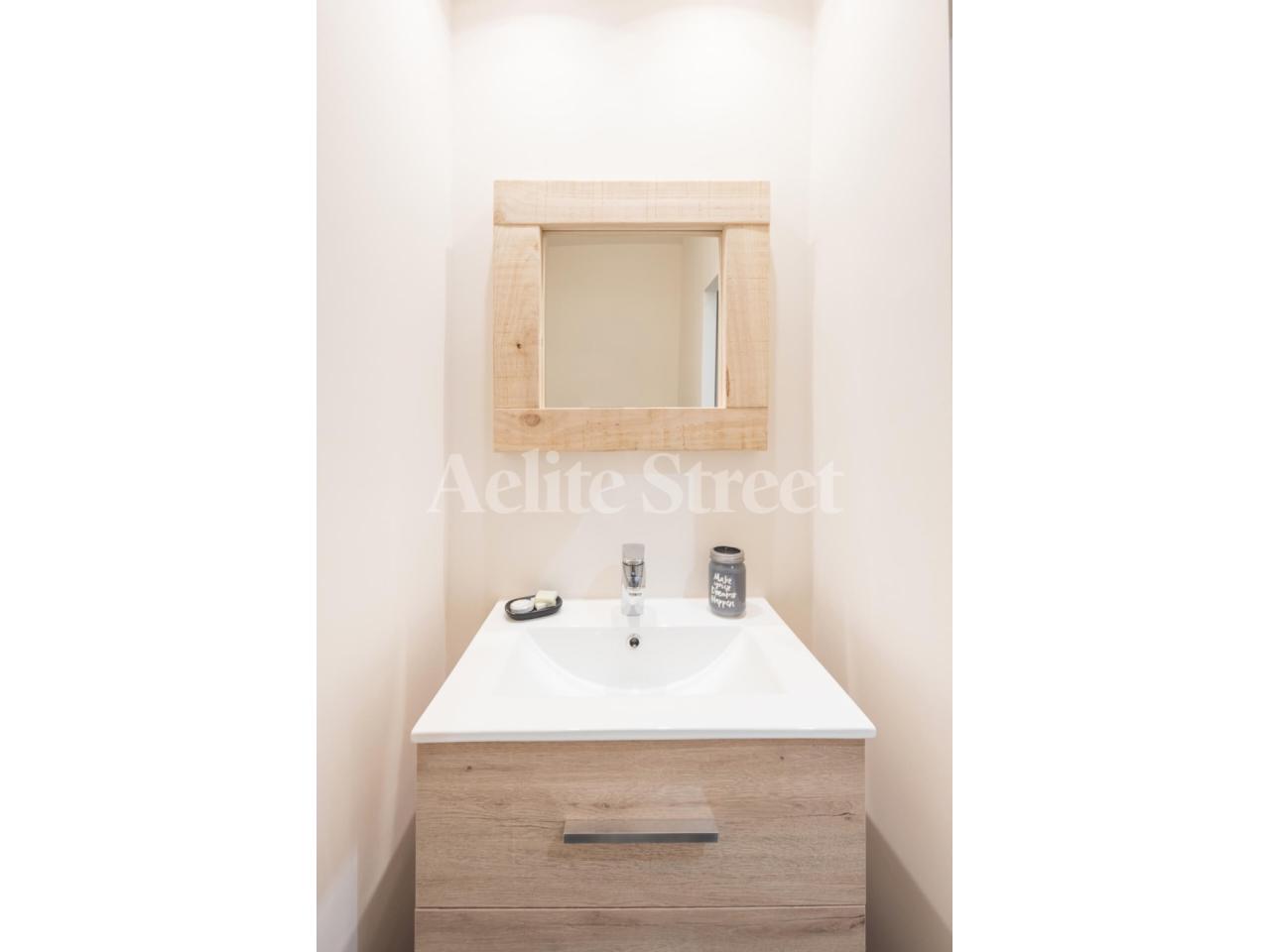 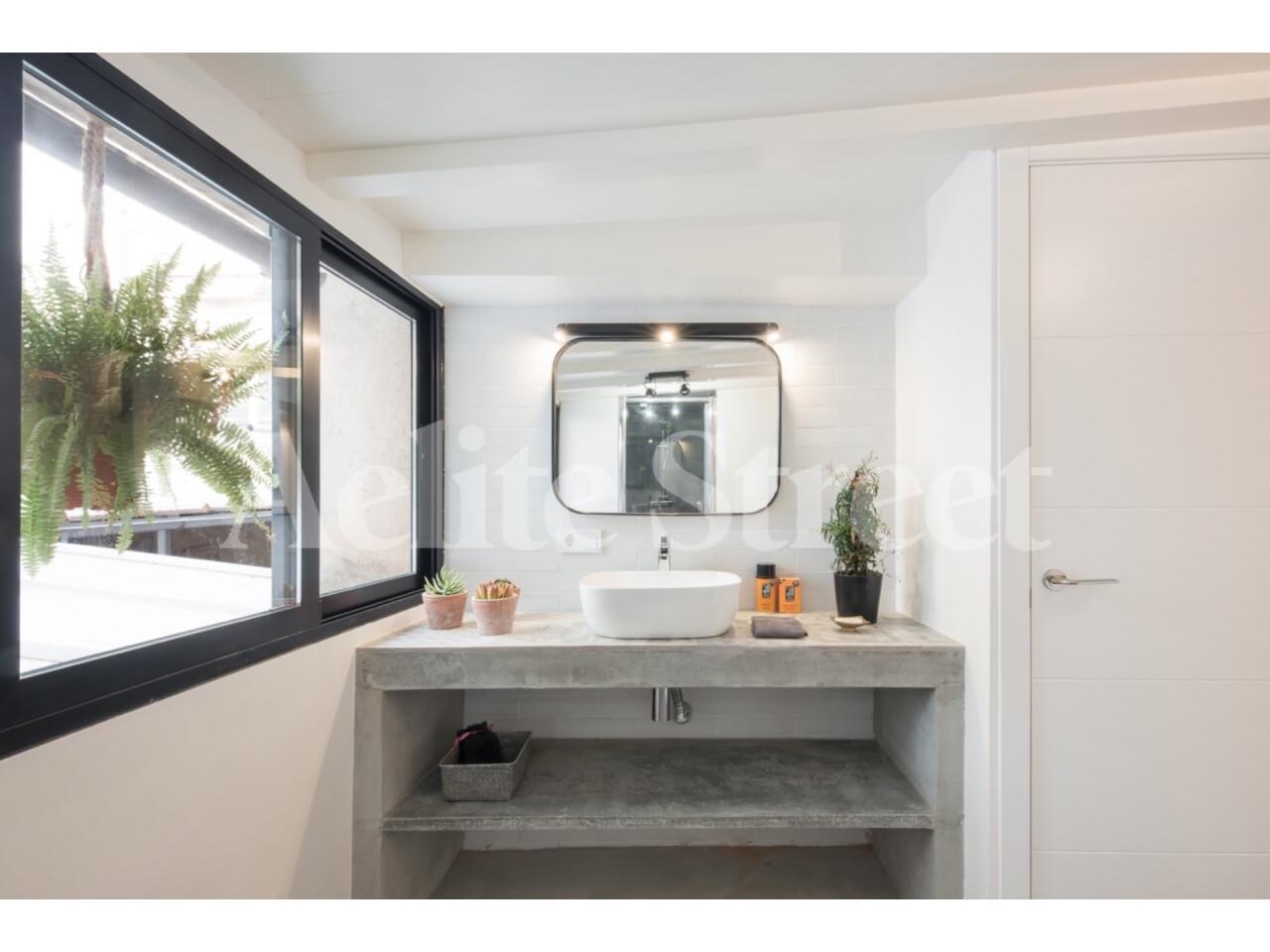 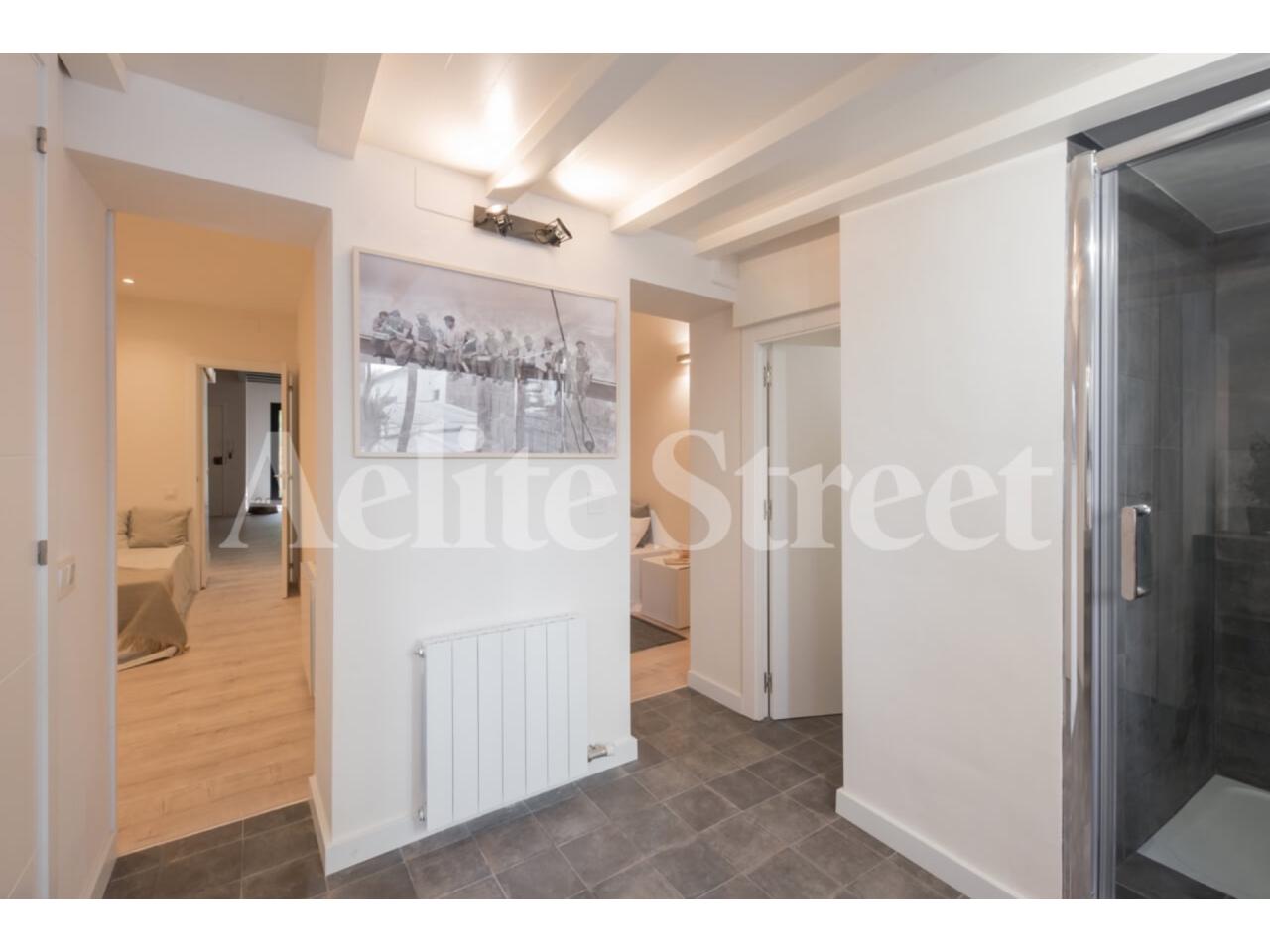 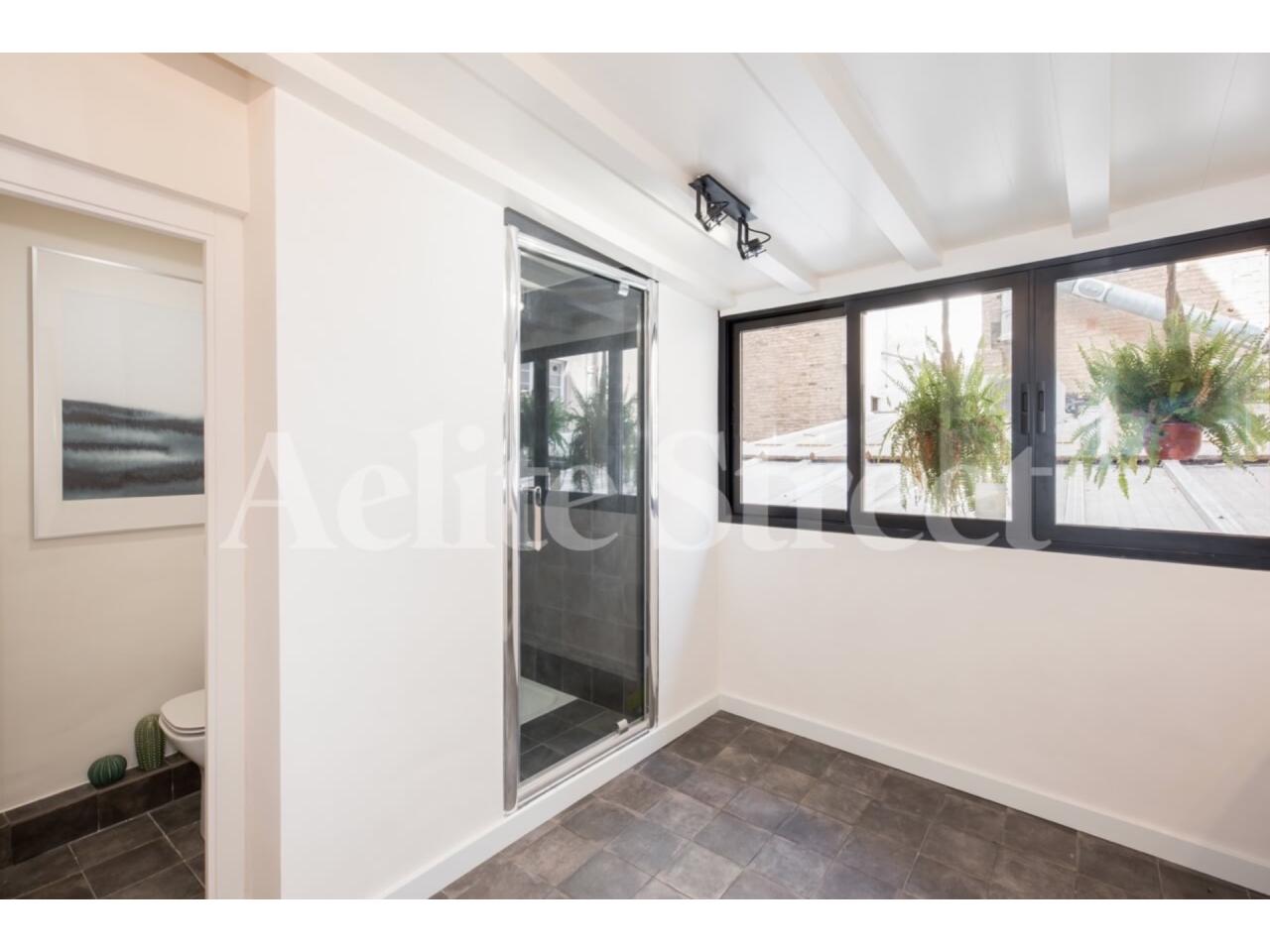 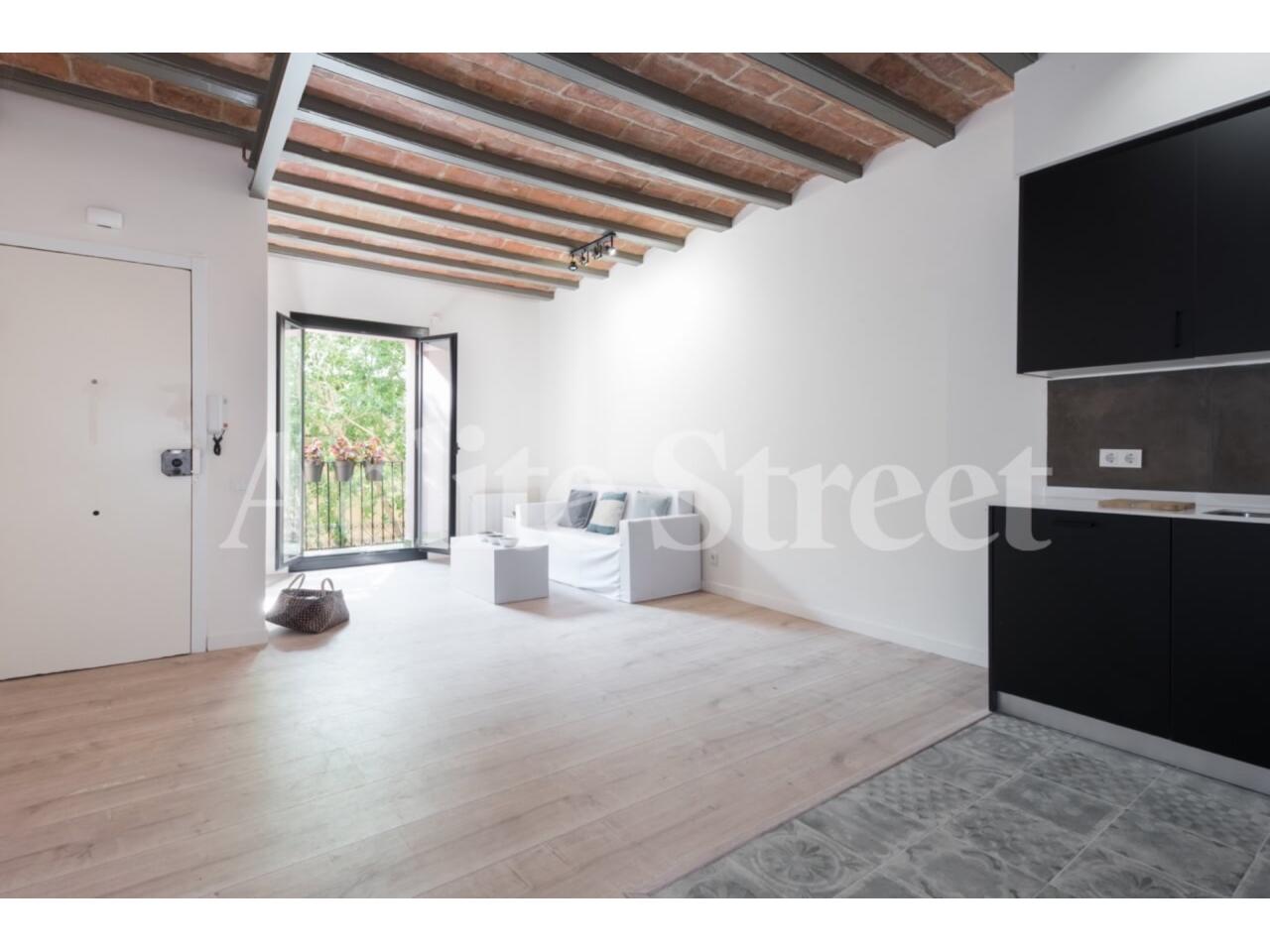 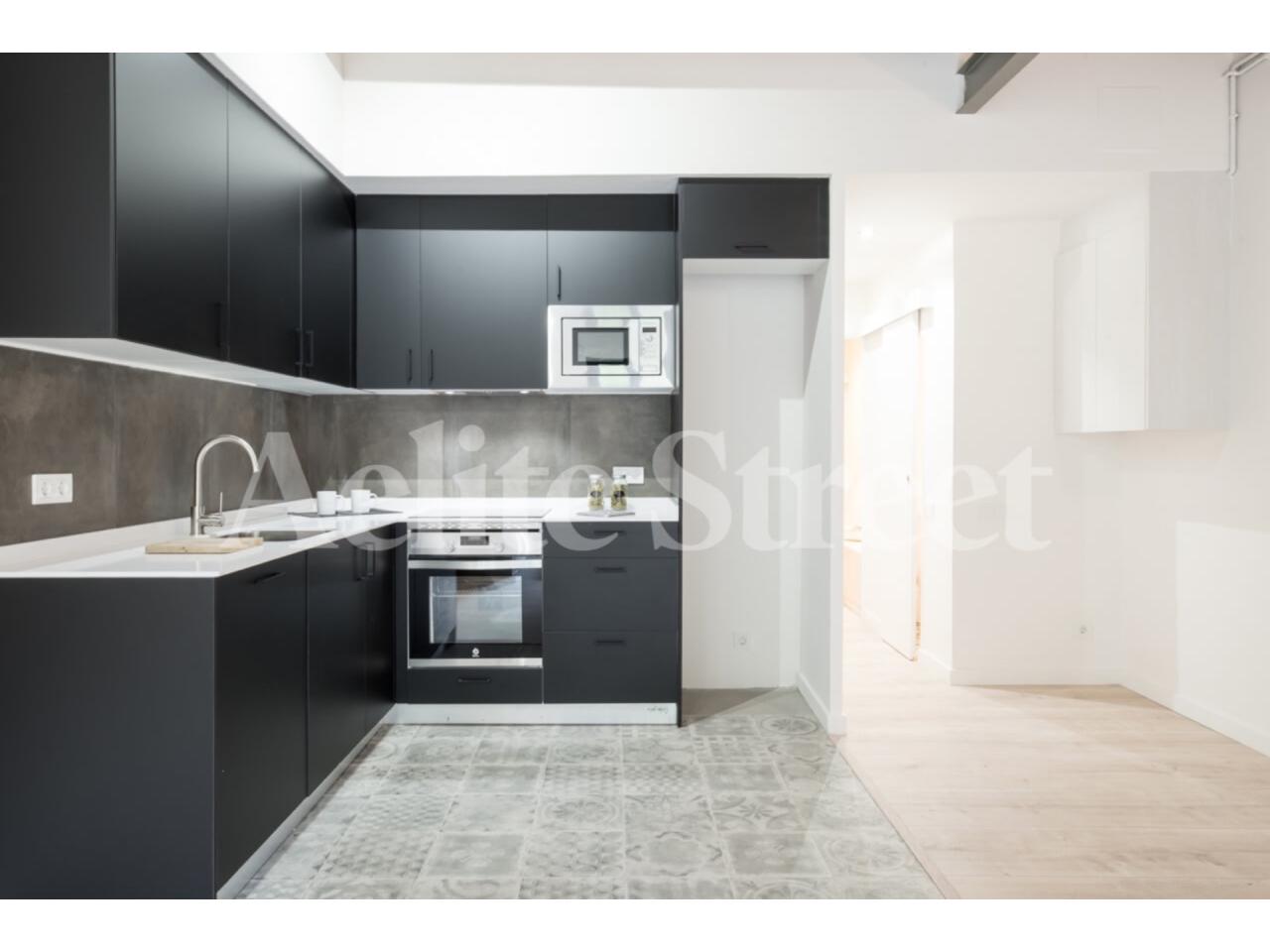 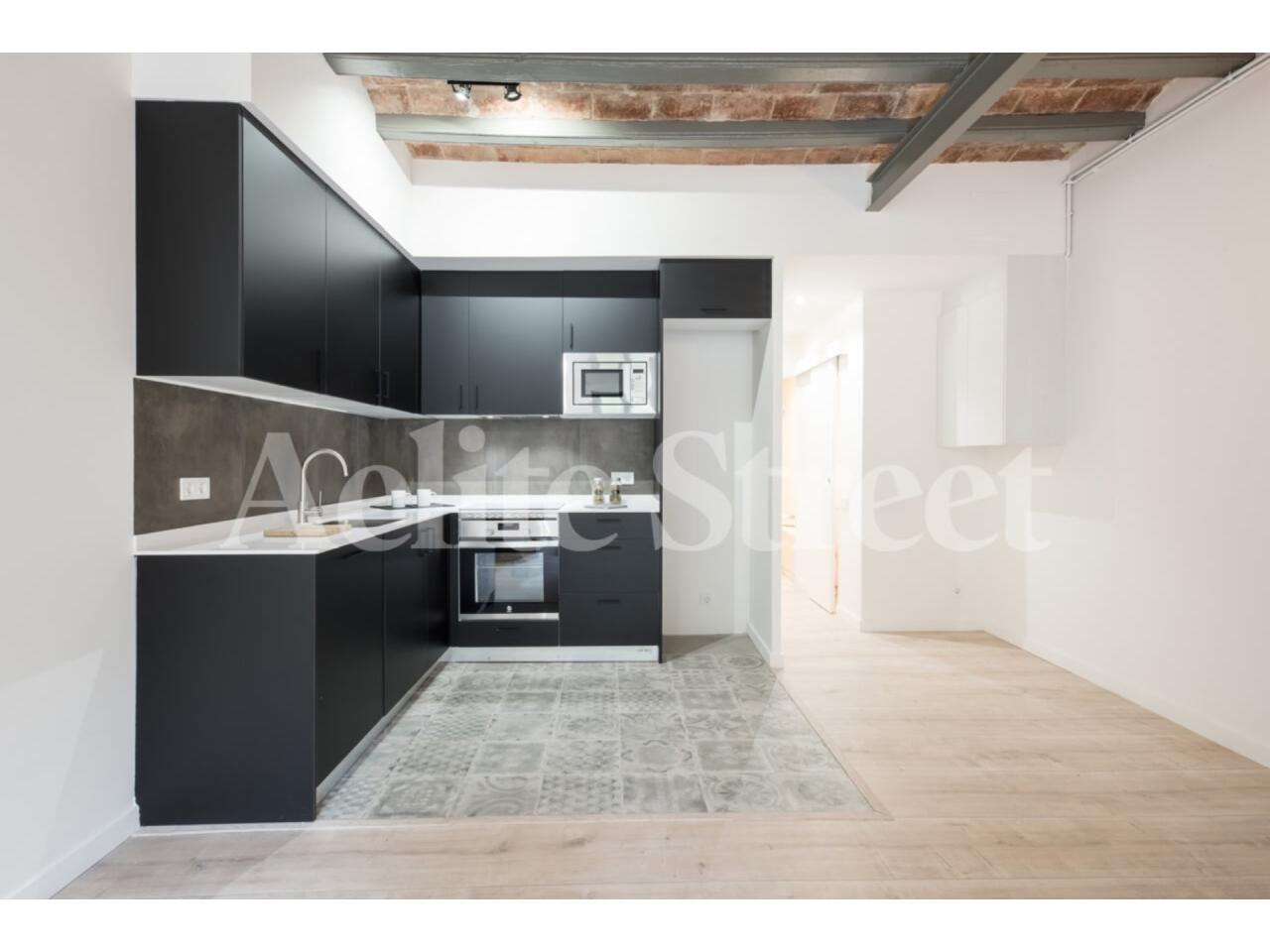 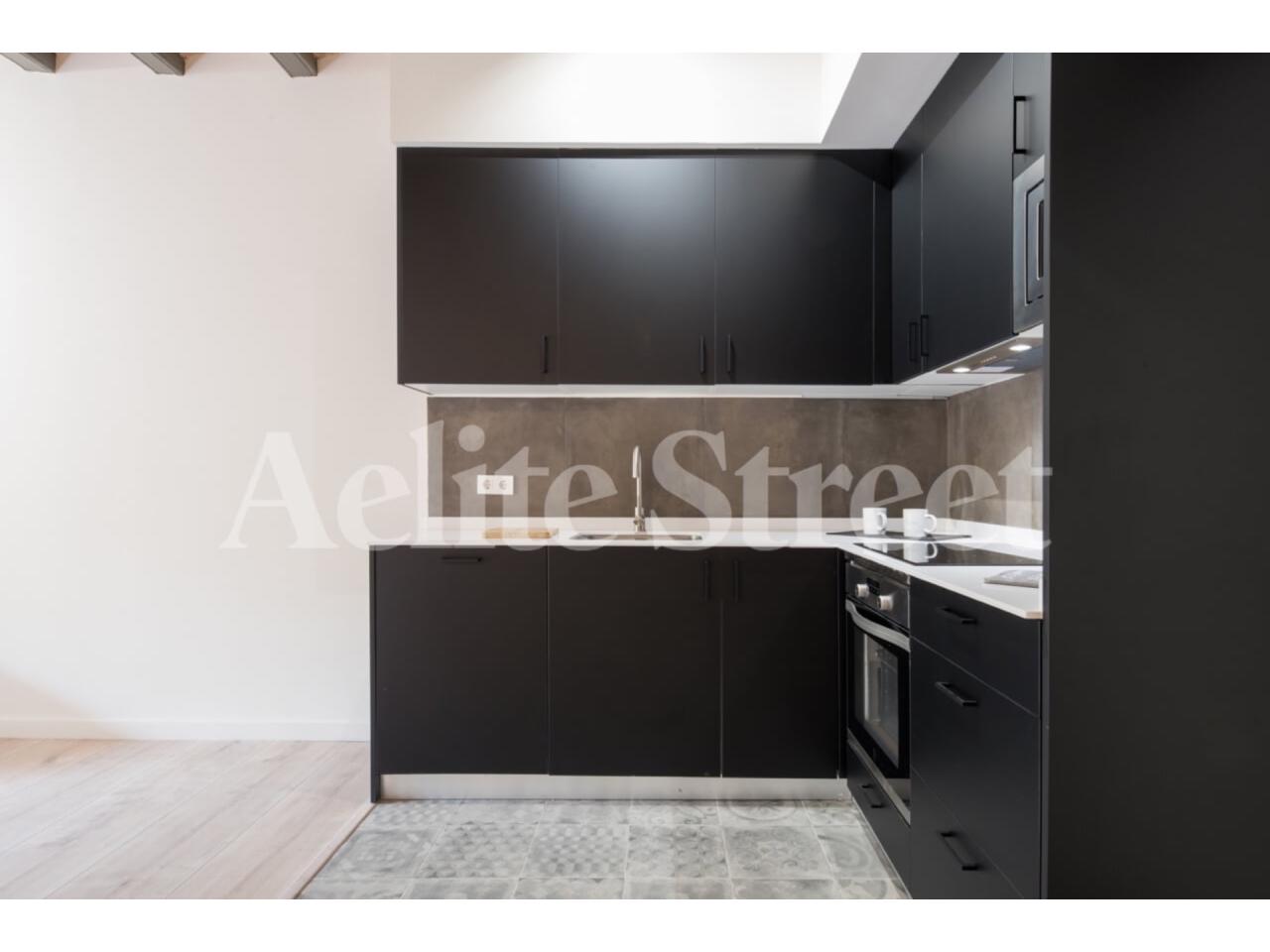 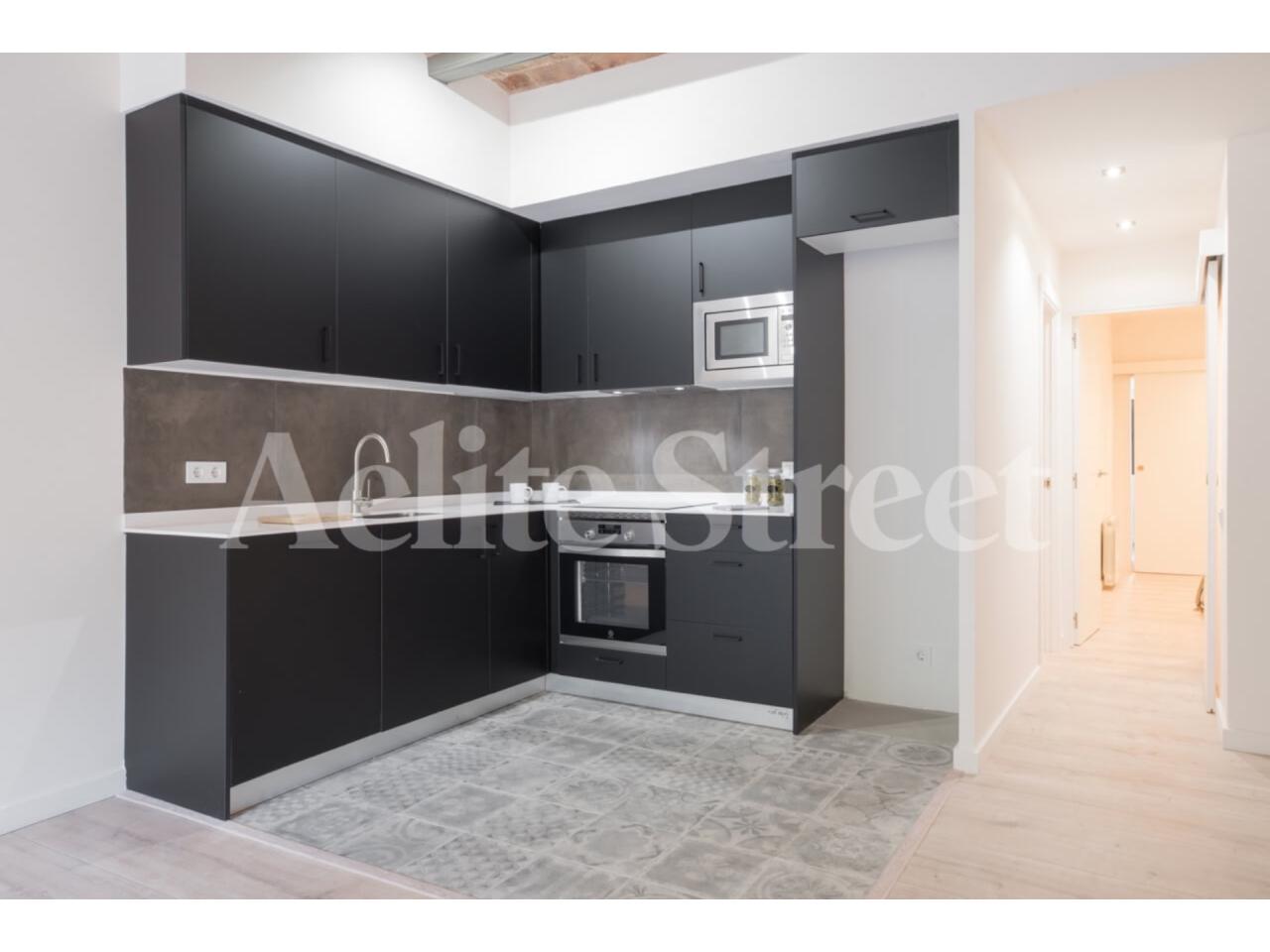 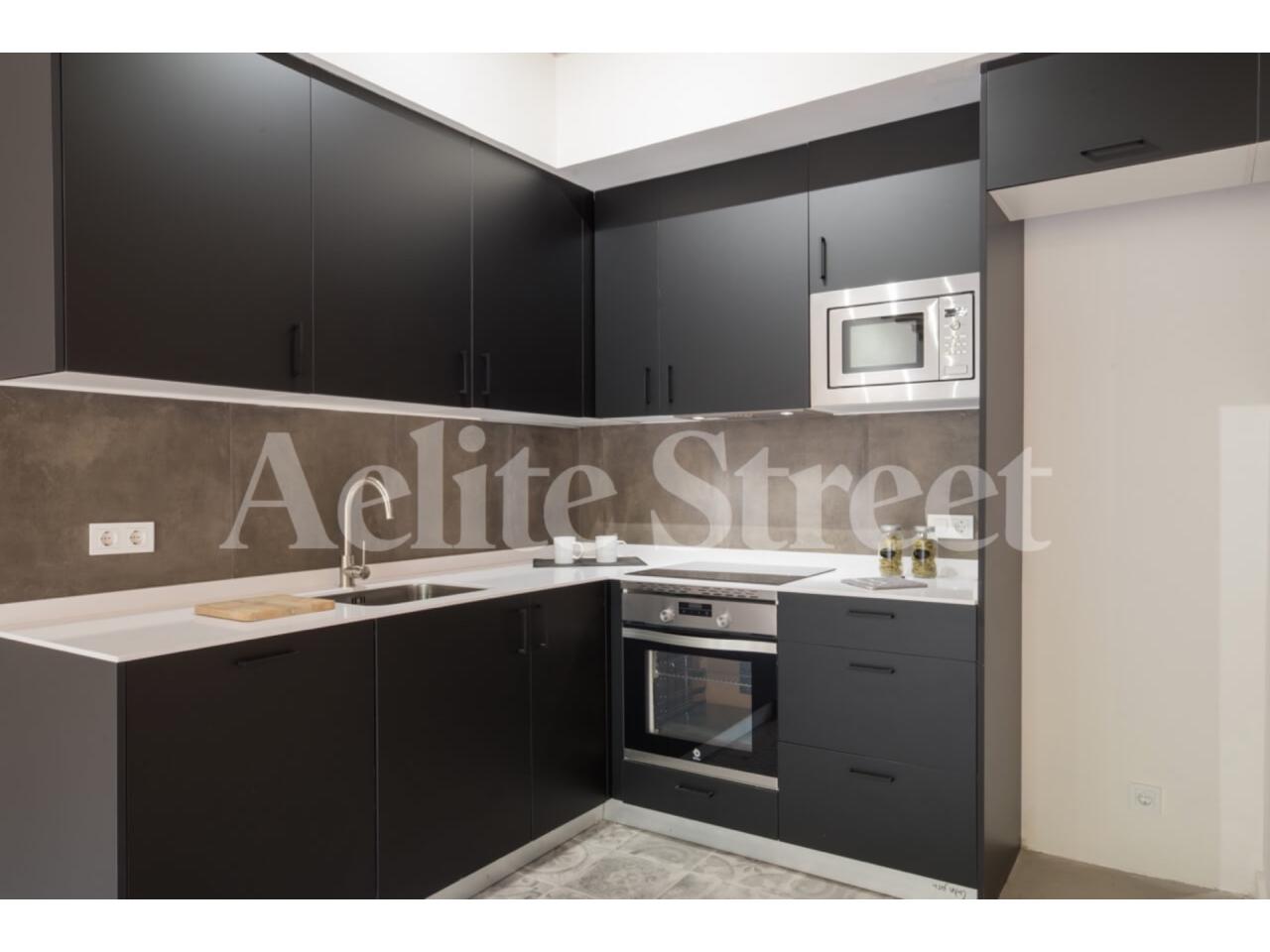 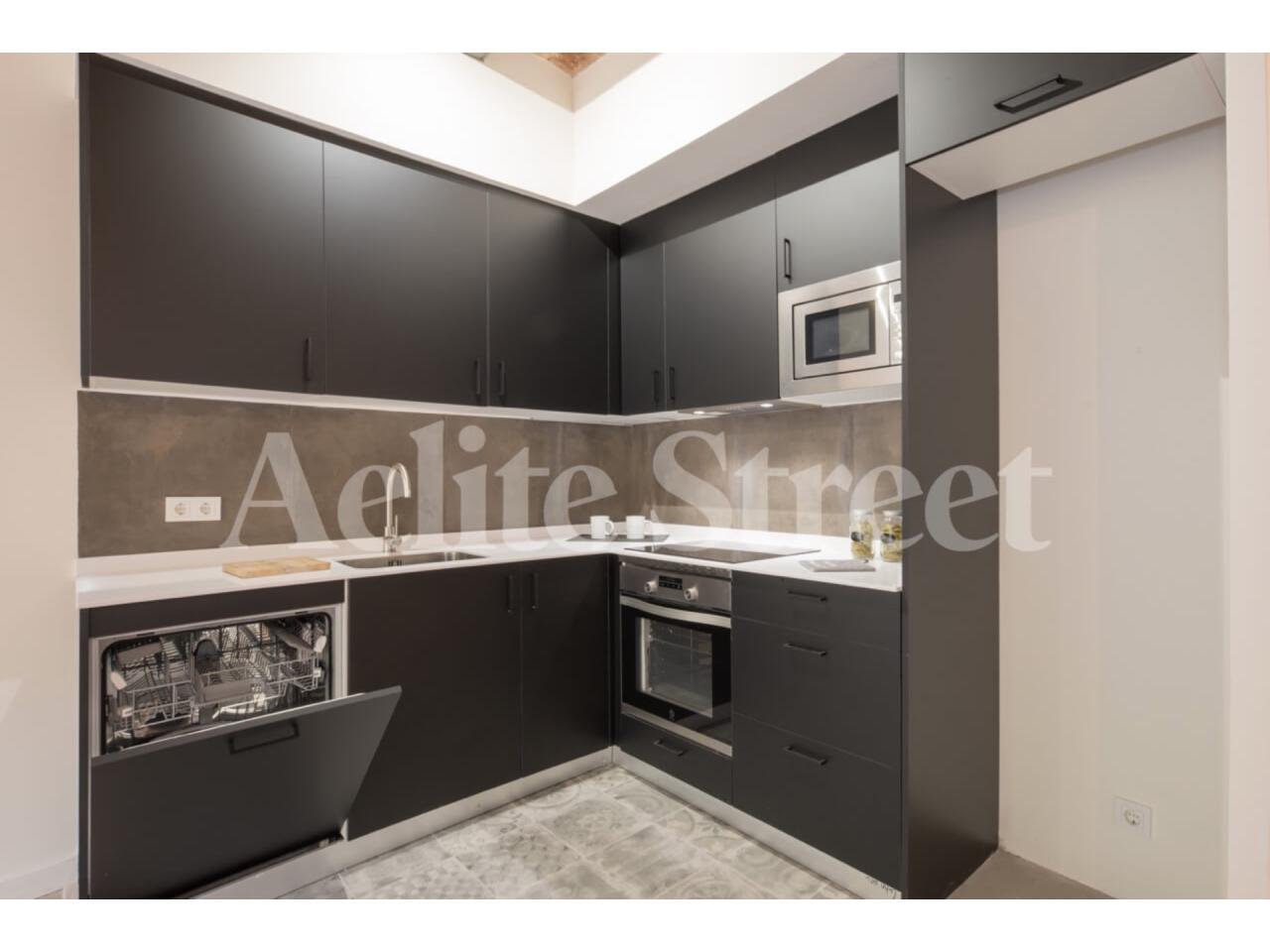 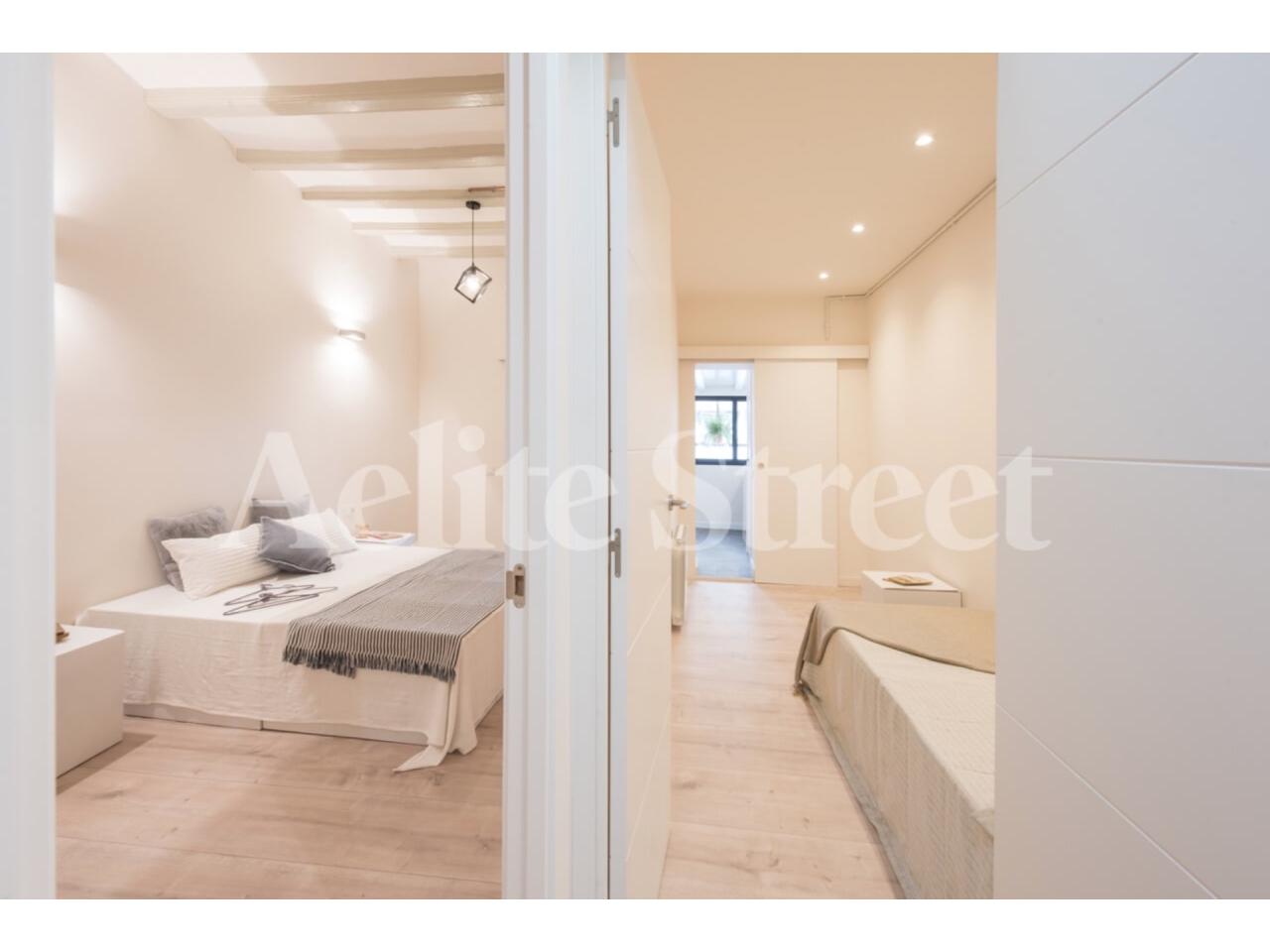 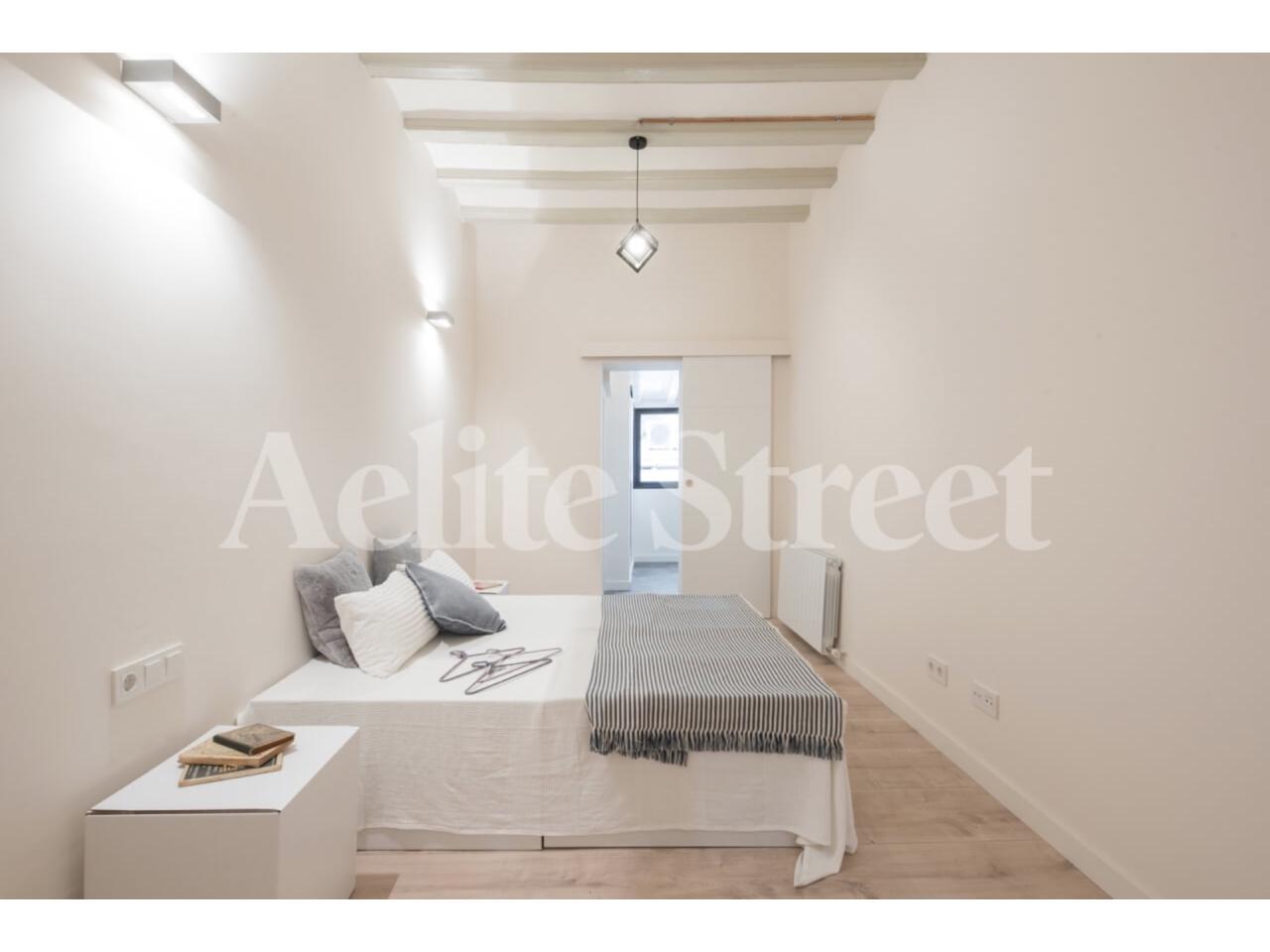 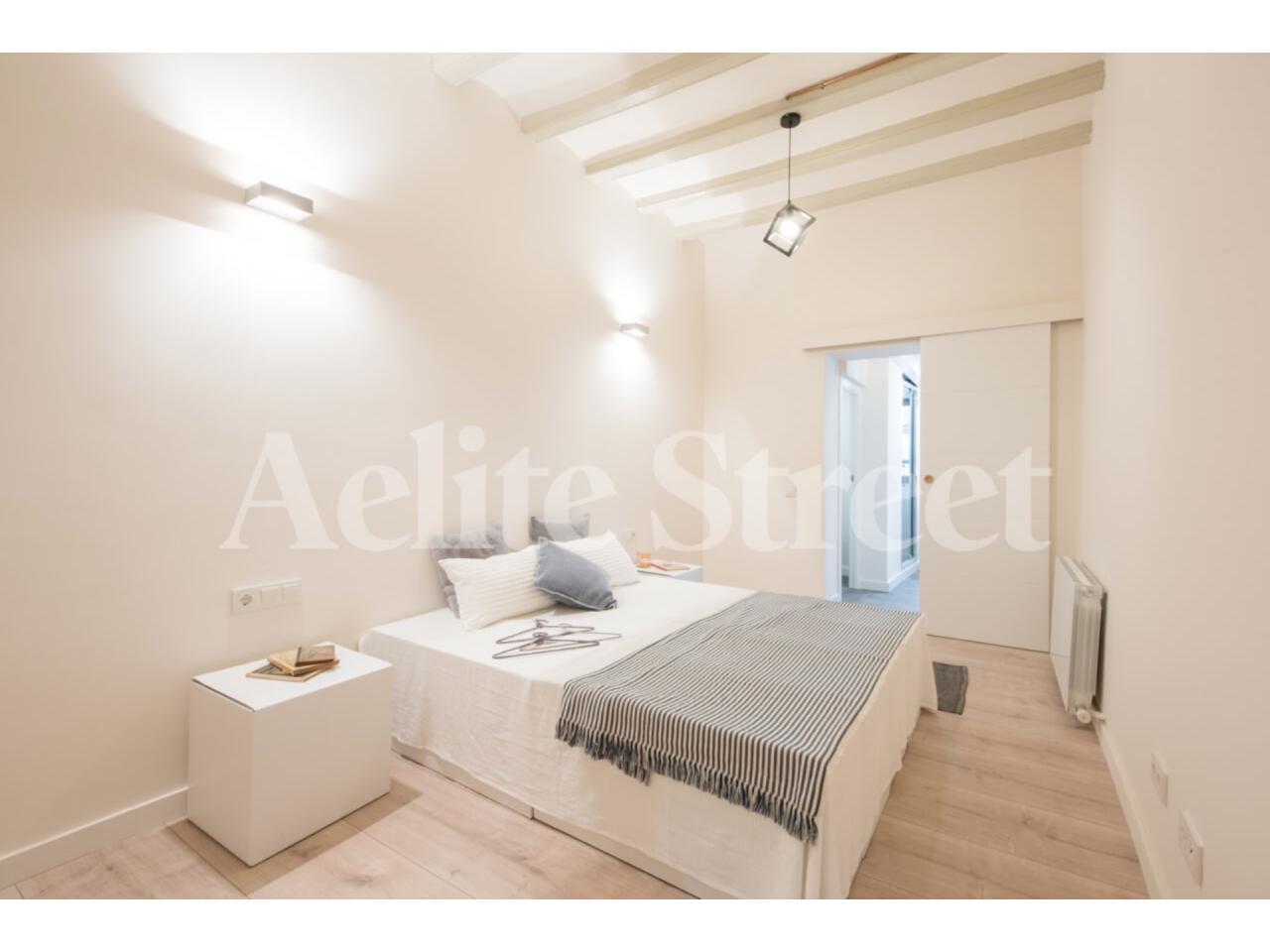 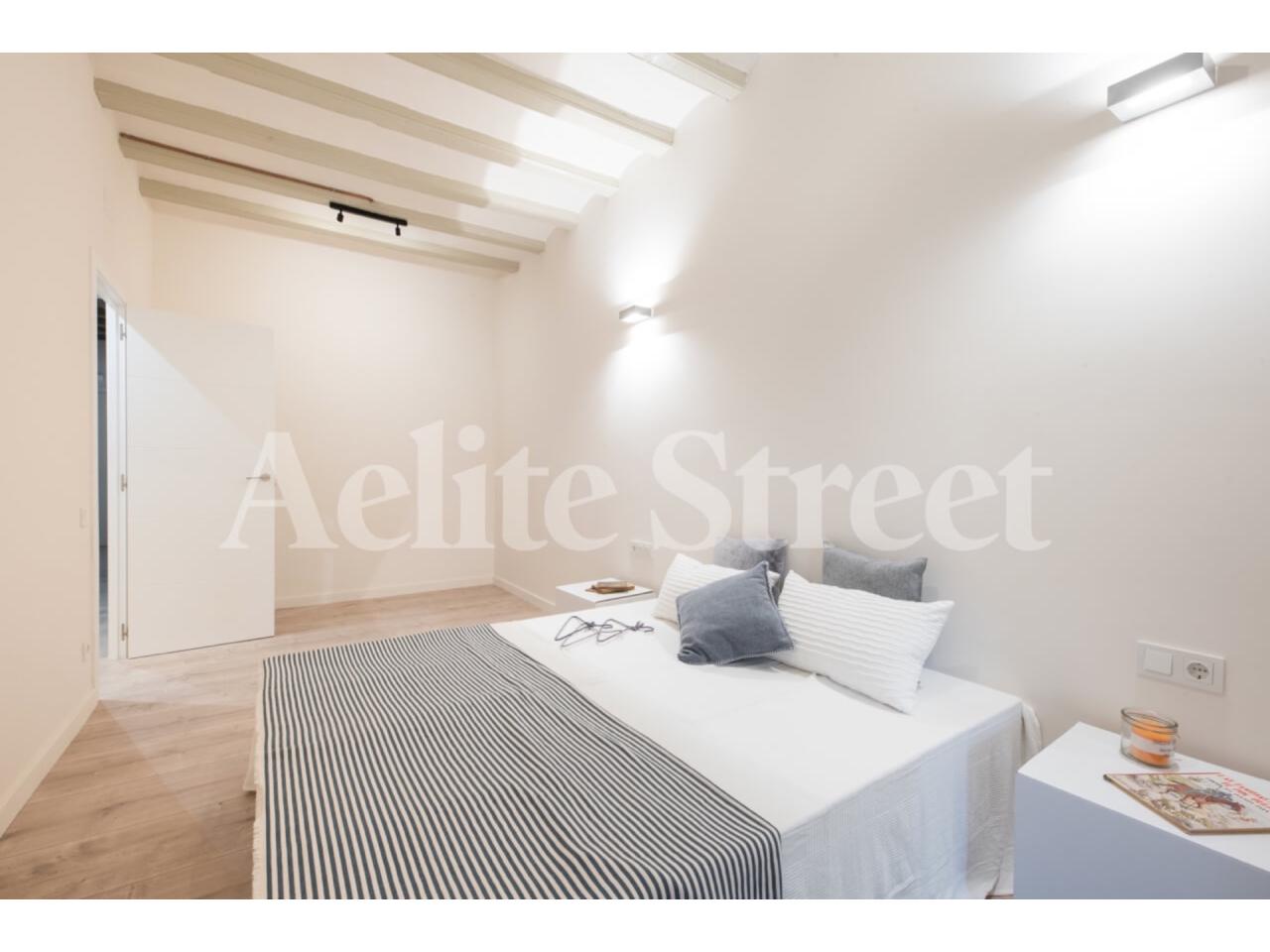 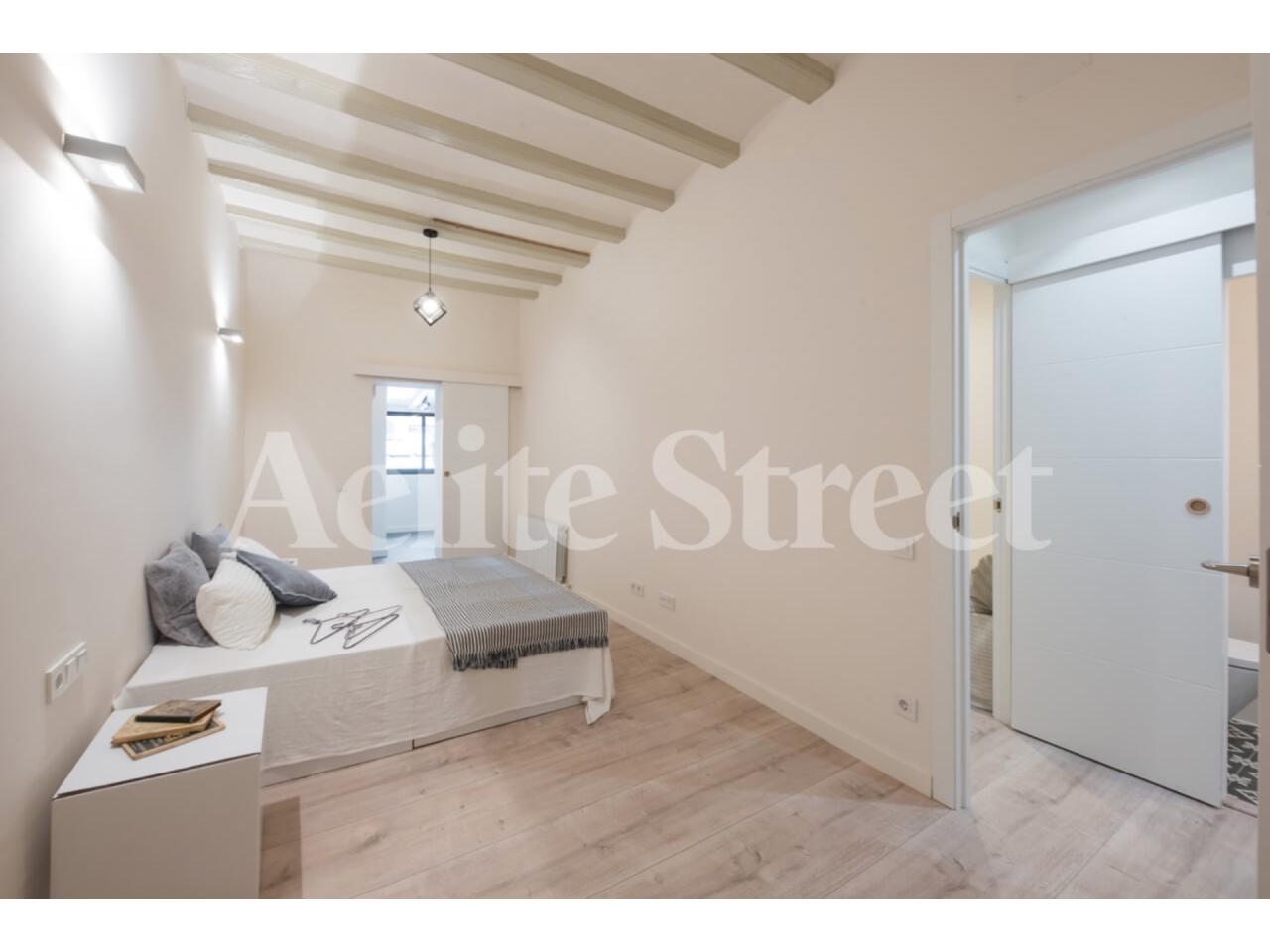 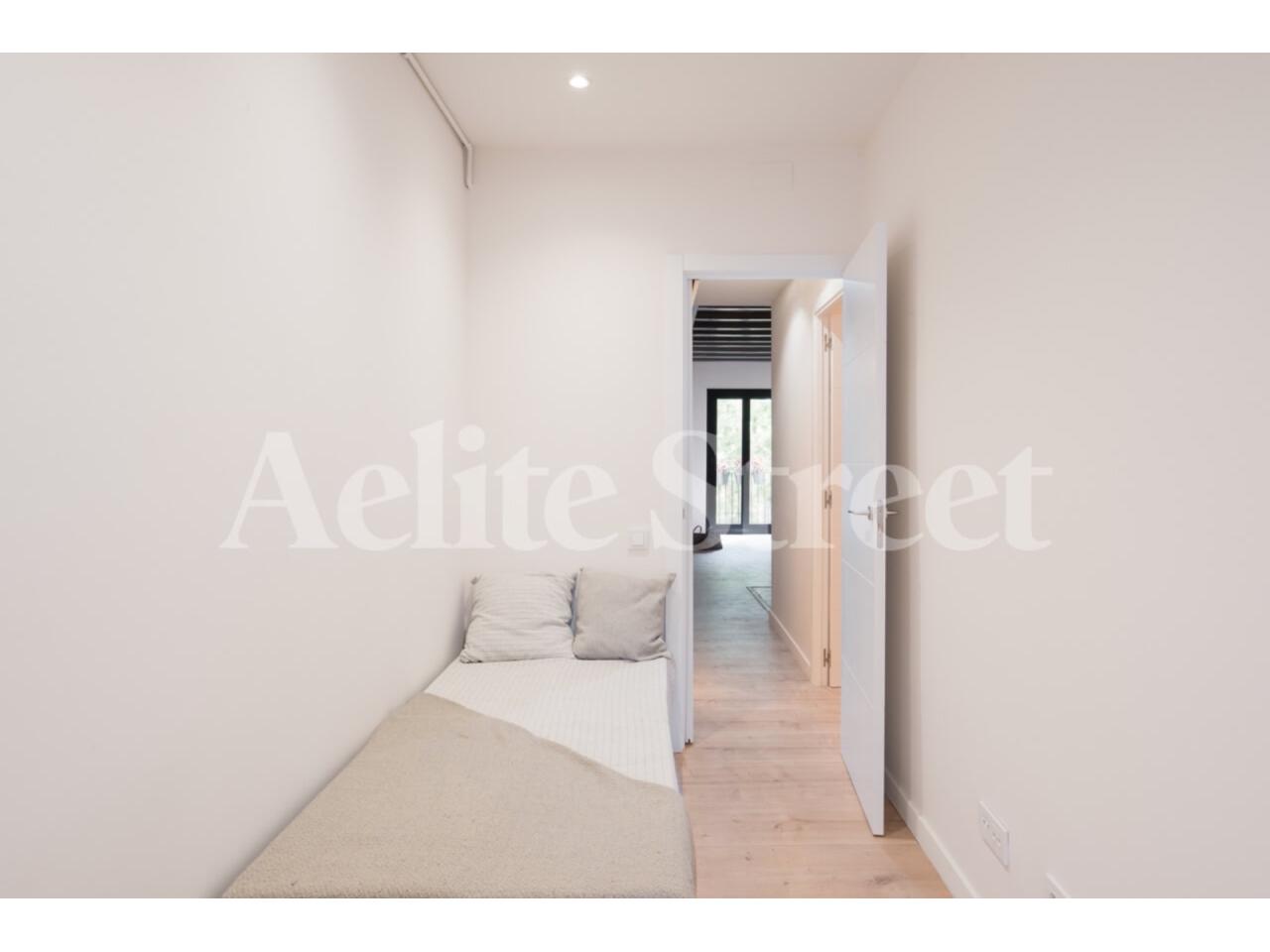 Flat for sale in Sants

It comprises a bright and spacious living/dining room with fully equipped open-plan kitchen, one complete bathroom, two bedrooms, one double and one single, both giving access to a separate big toilet with large windows providing the rooms with plenty of natural light.

The property is provided with heating, parquet and porcelain flooring in the bathrooms and kitchen. All installations have been completely renewed.

Neighbourhood
This apartment is conveniently located in the neighbourhood of Sants, only steps away from the metro station of Tarragona and at 5 minutes walking distance from Sants train station.

Sants is largely residential and mostly populated by Catalans, originally built to sustain the working sector of the surrounding industry, it now provides apartments in Barcelona for middle-class families and has grown to be a desirable area for native inhabitants. The area has its charm, easy to discover, very well connected by metro and filled with stores and great places to eat.
Sants is home to the largest train and metro station in all of Barcelona, Estacio de Sants, which is where the high-speed AVE train departs from, along with regional trains.
Read more
CONTACTAR
Recommend to a friend
Message sent
An error has occurred Please try again later