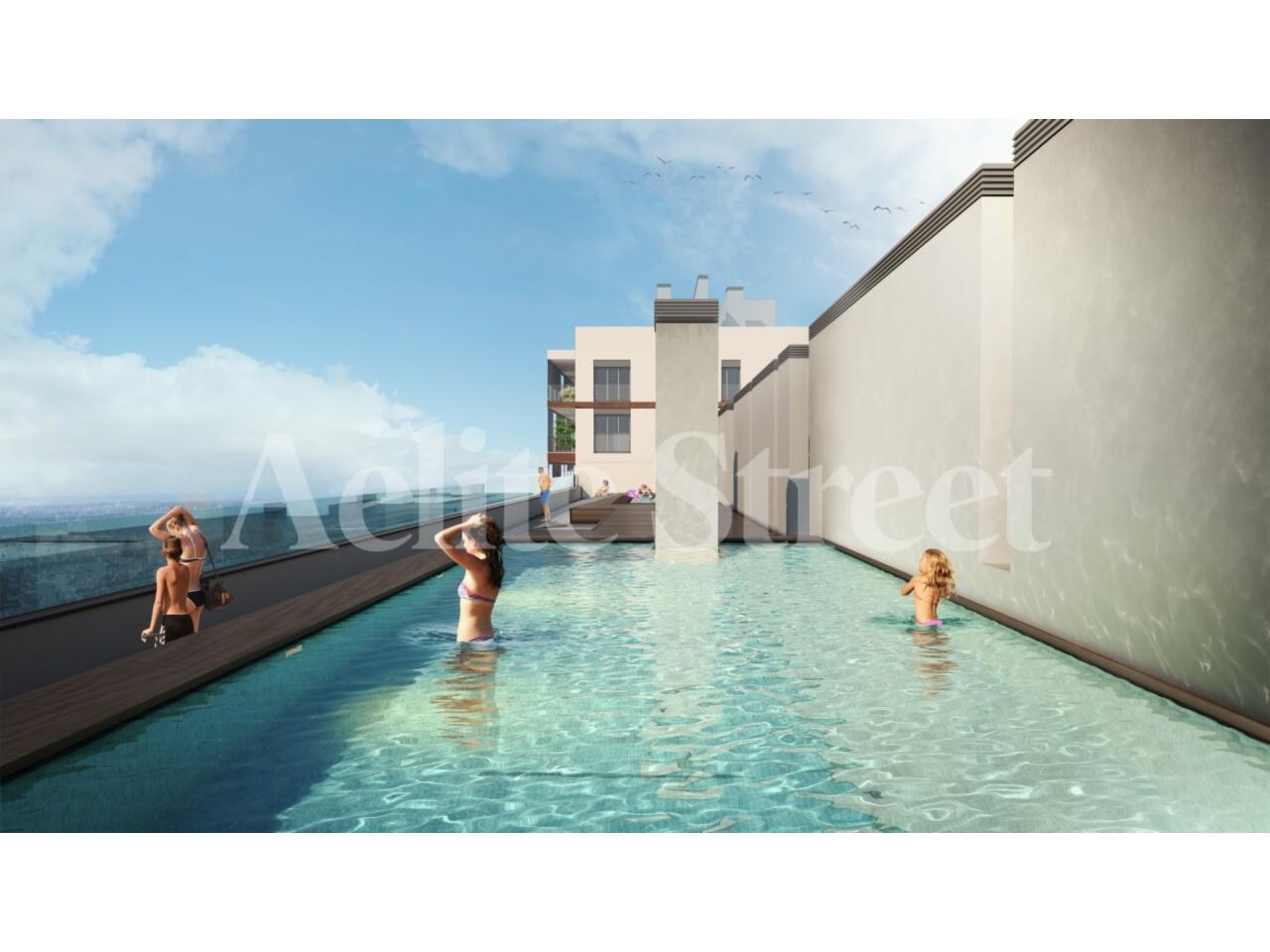 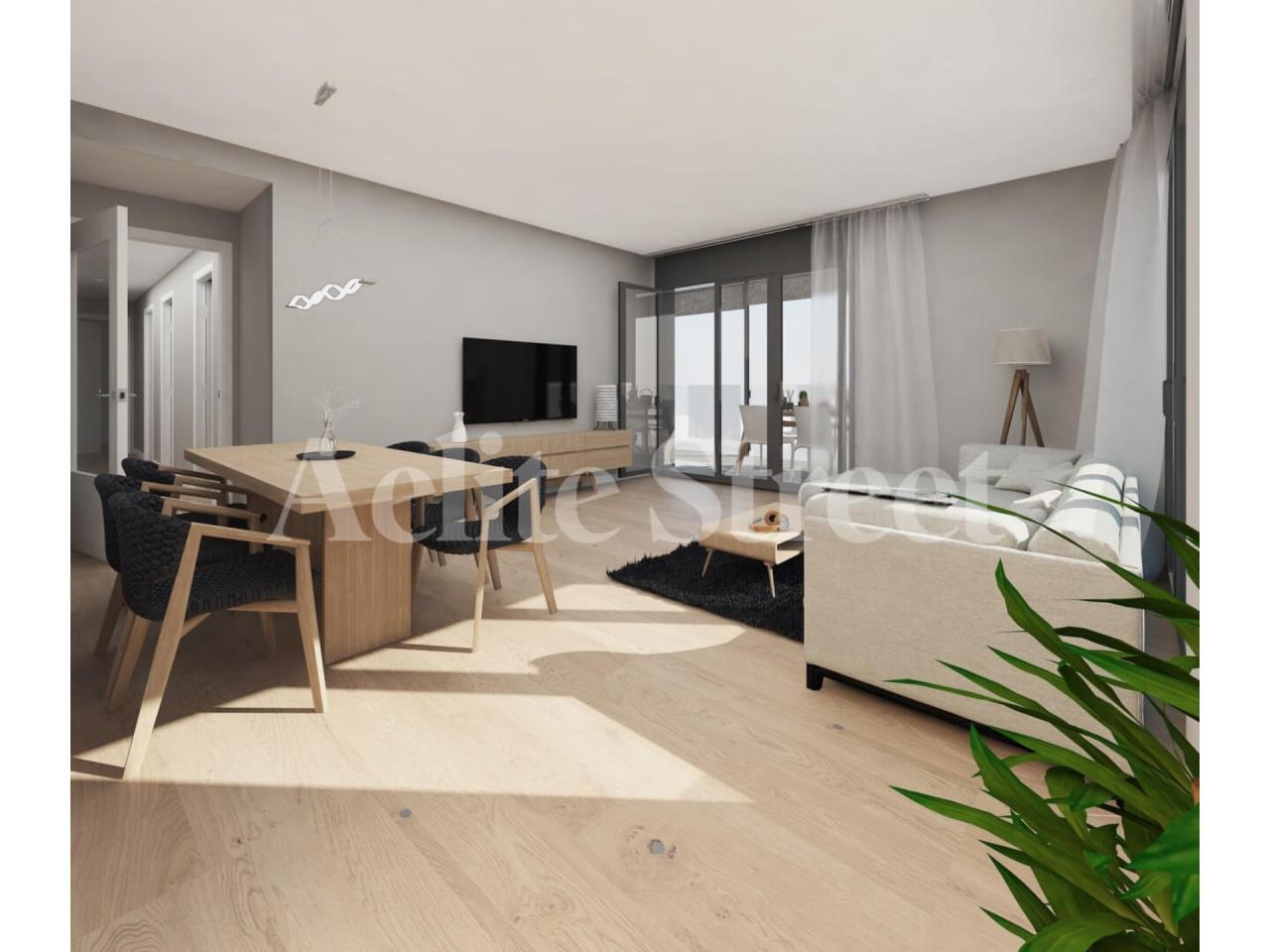 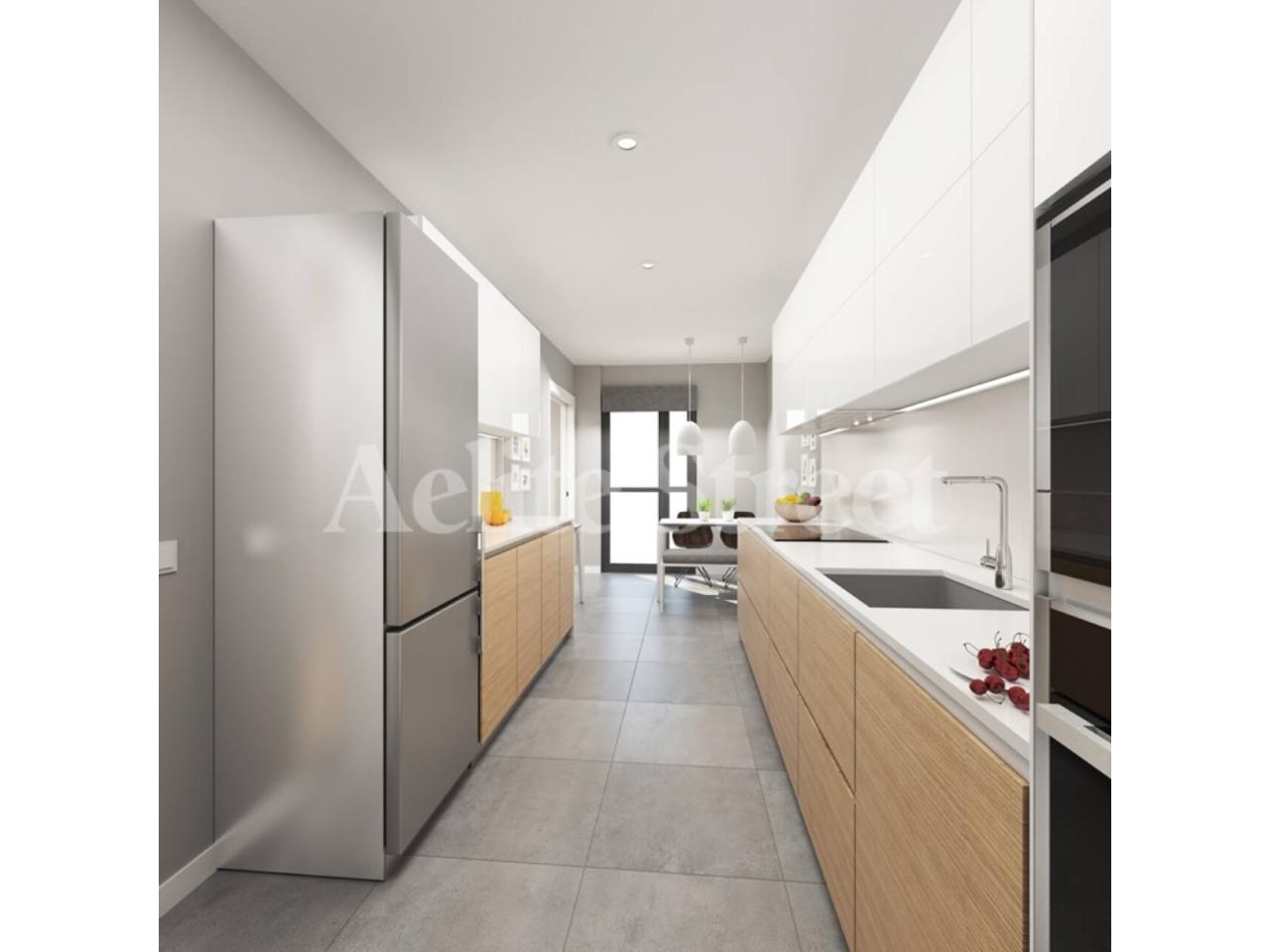 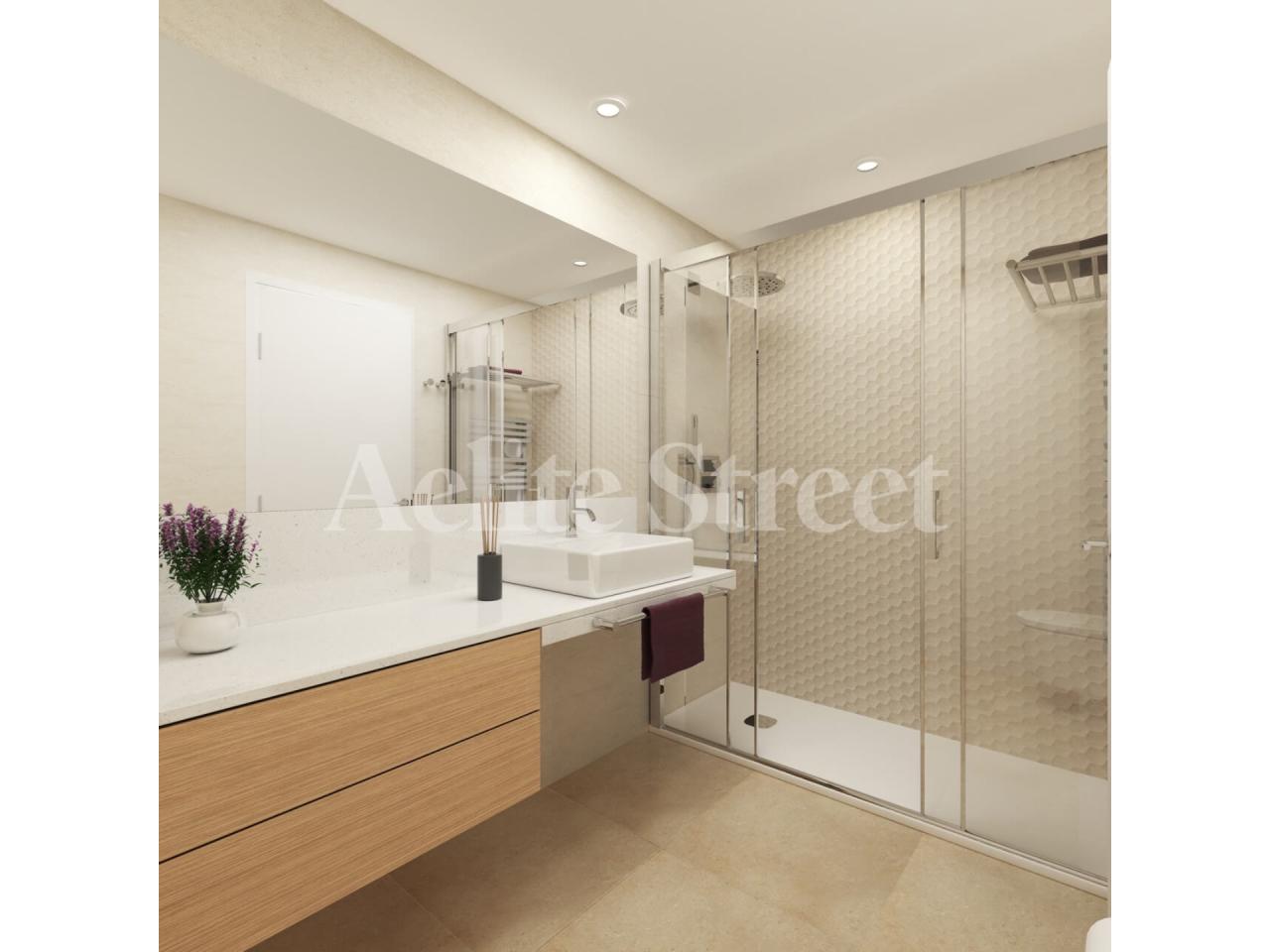 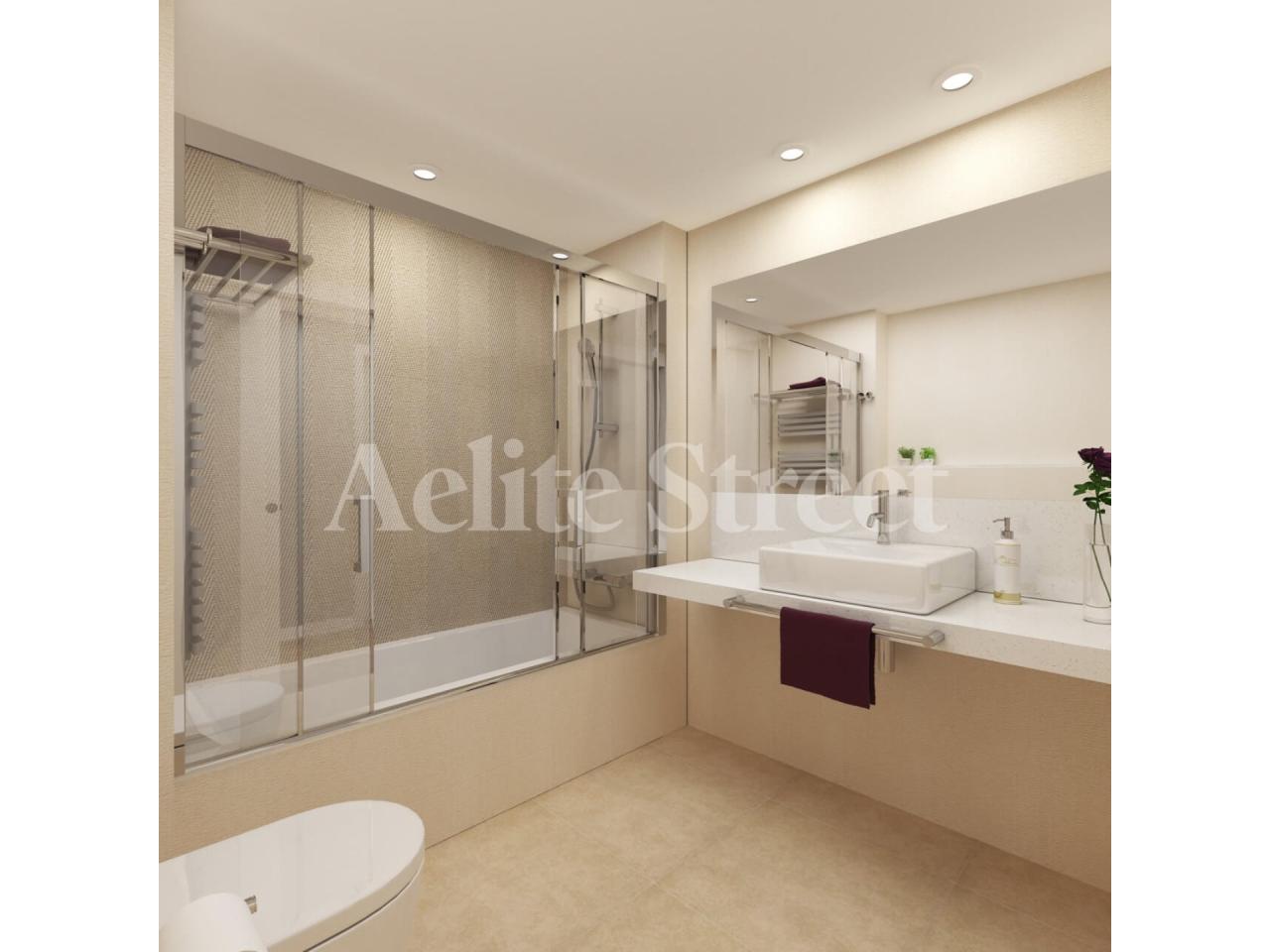 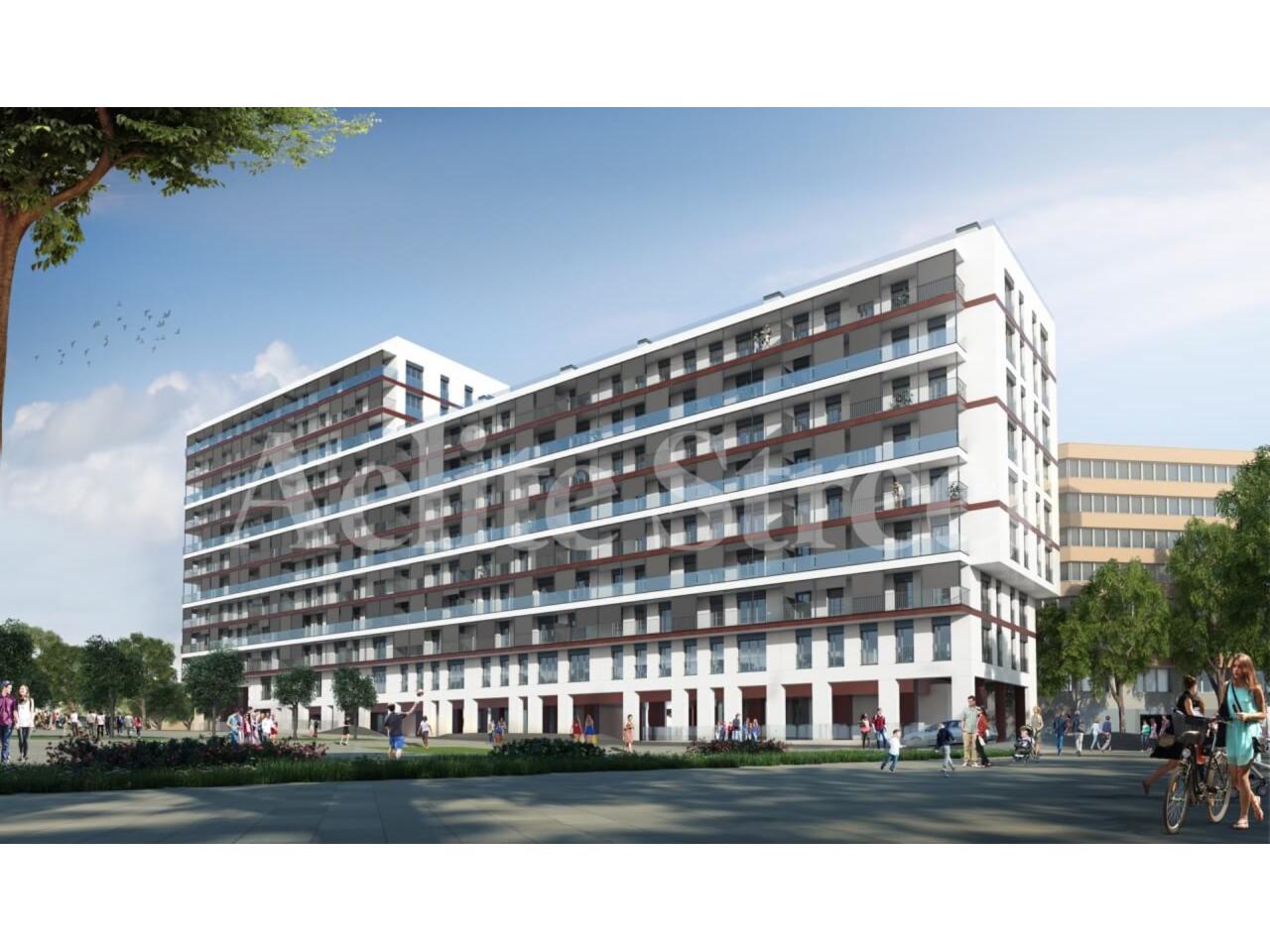 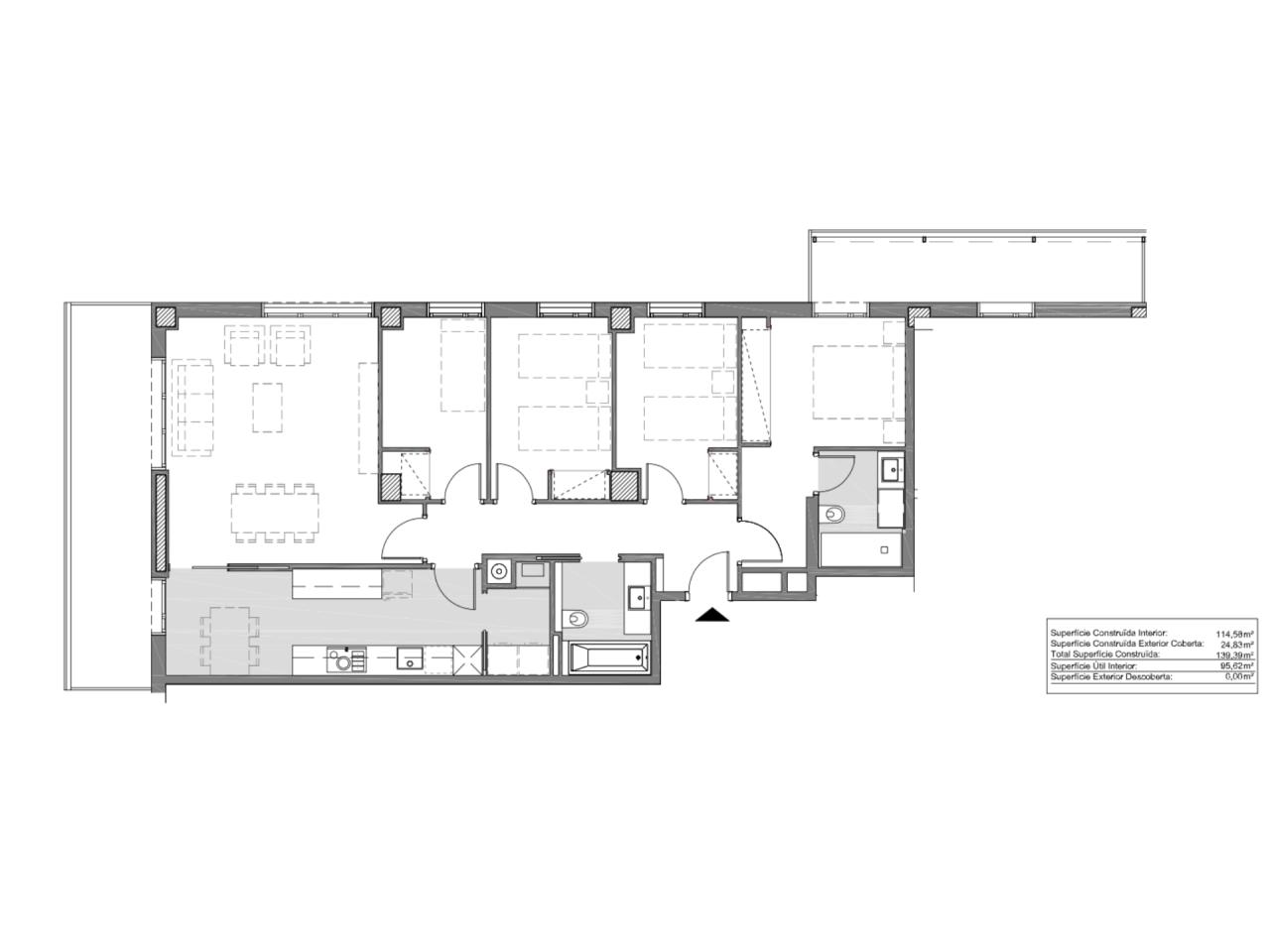 596.000€
Ref.PBU190-8
Fantastic brand new 4-bedroom apartment available in a new development in the upper part of the trendy Poblenou neighbourhood, just steps away from the Glories square.

The project offers several units available i...
Fantastic brand new 4-bedroom apartment available in a new development in the upper part of the trendy Poblenou neighbourhood, just steps away from the Glories square.

This specific property measures 115-sqm of living area, comprising a living/dining room and modern kitchen that both give access to one of the terraces, one master en-suite bedroom from which you can access another terrace, two more double bedrooms and one single bedroom that share a second bathroom.