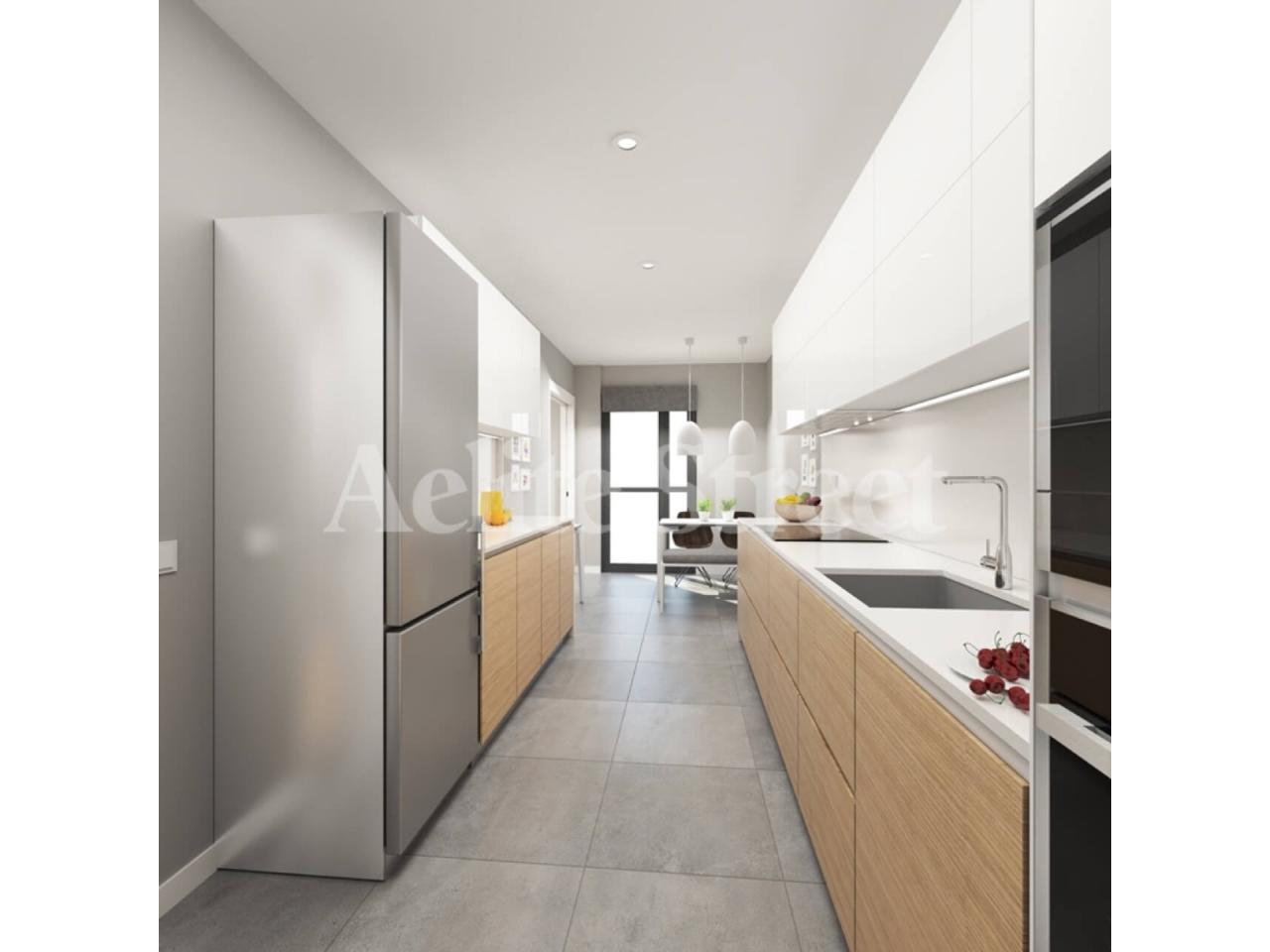 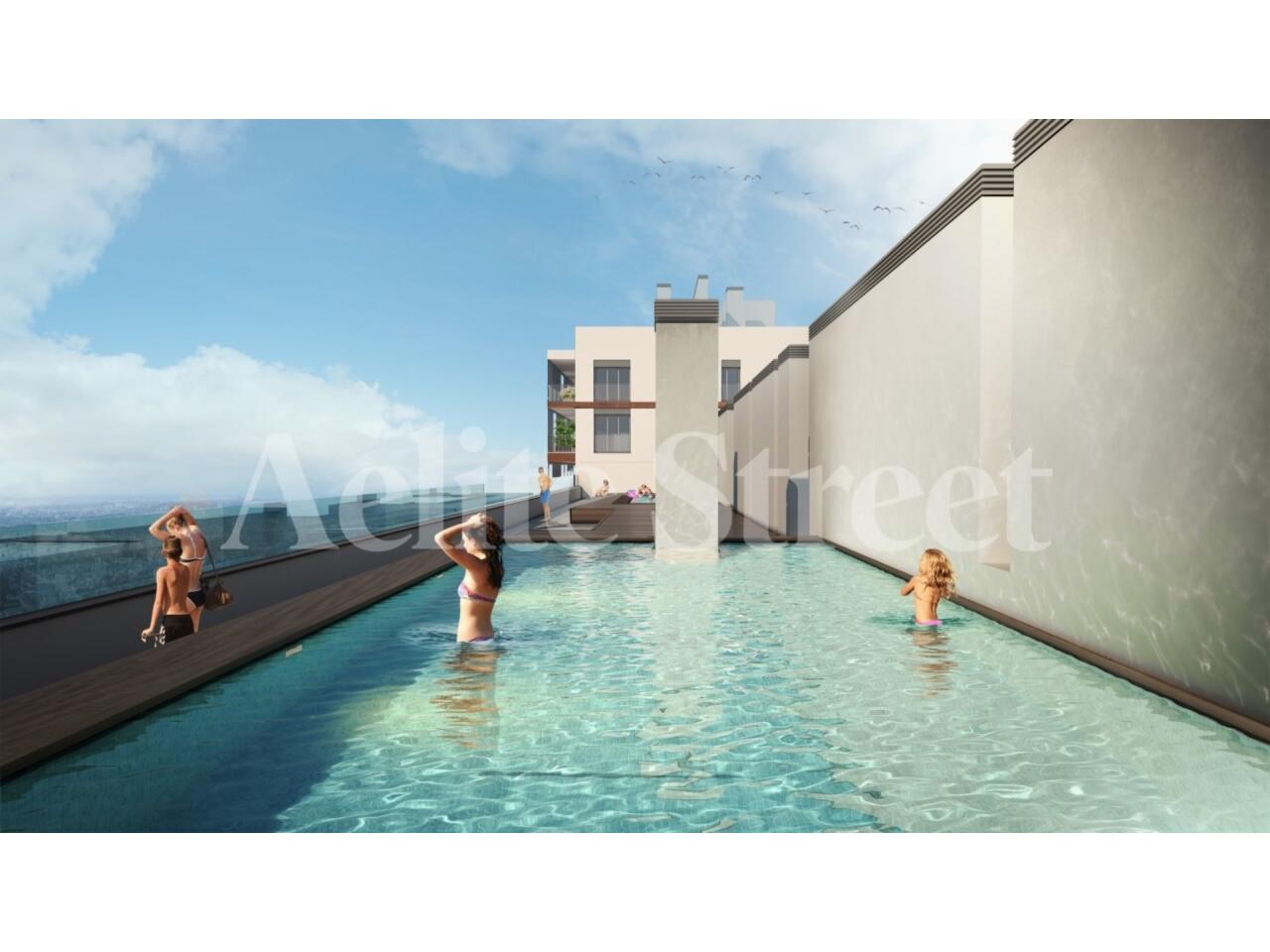 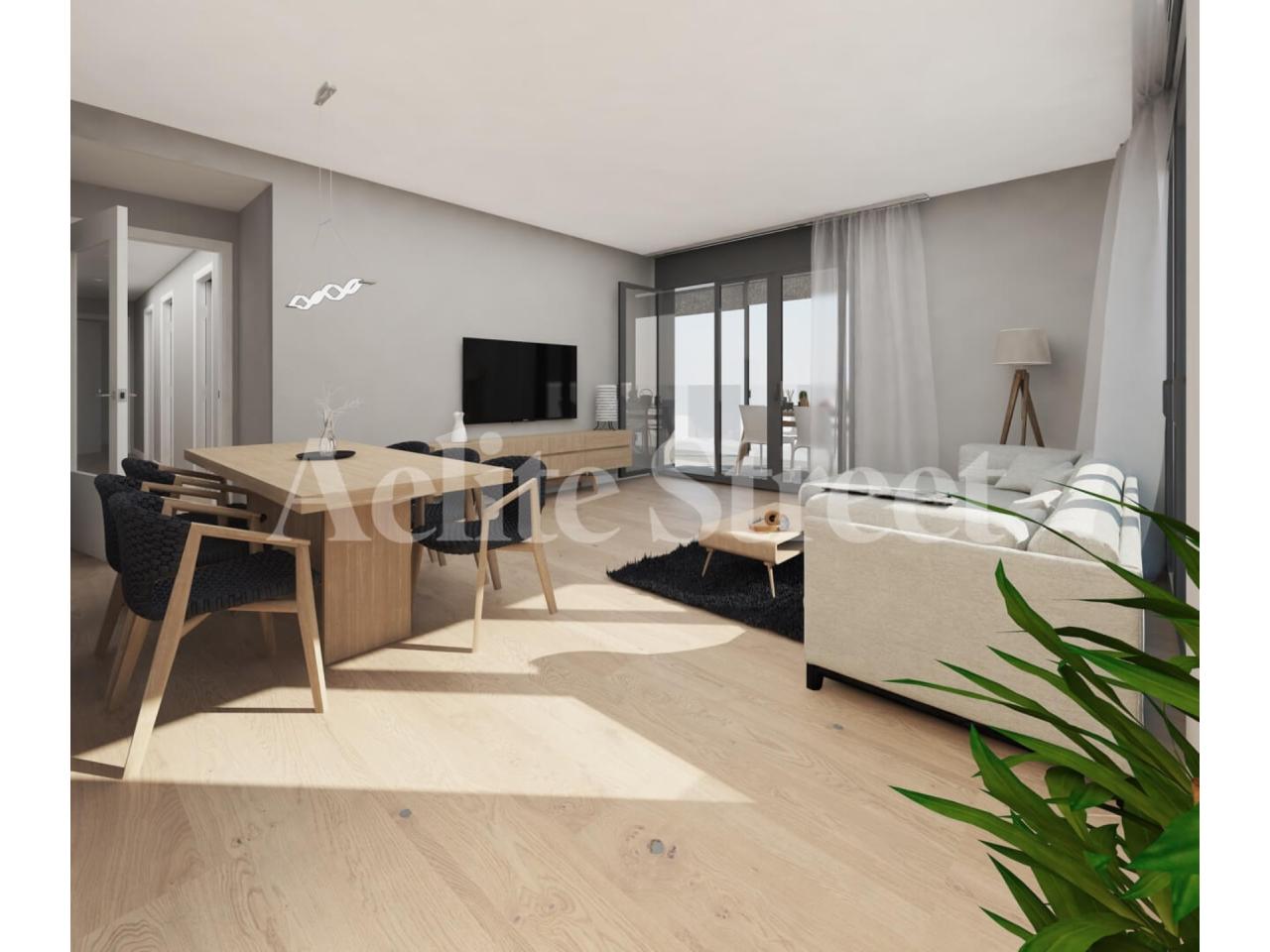 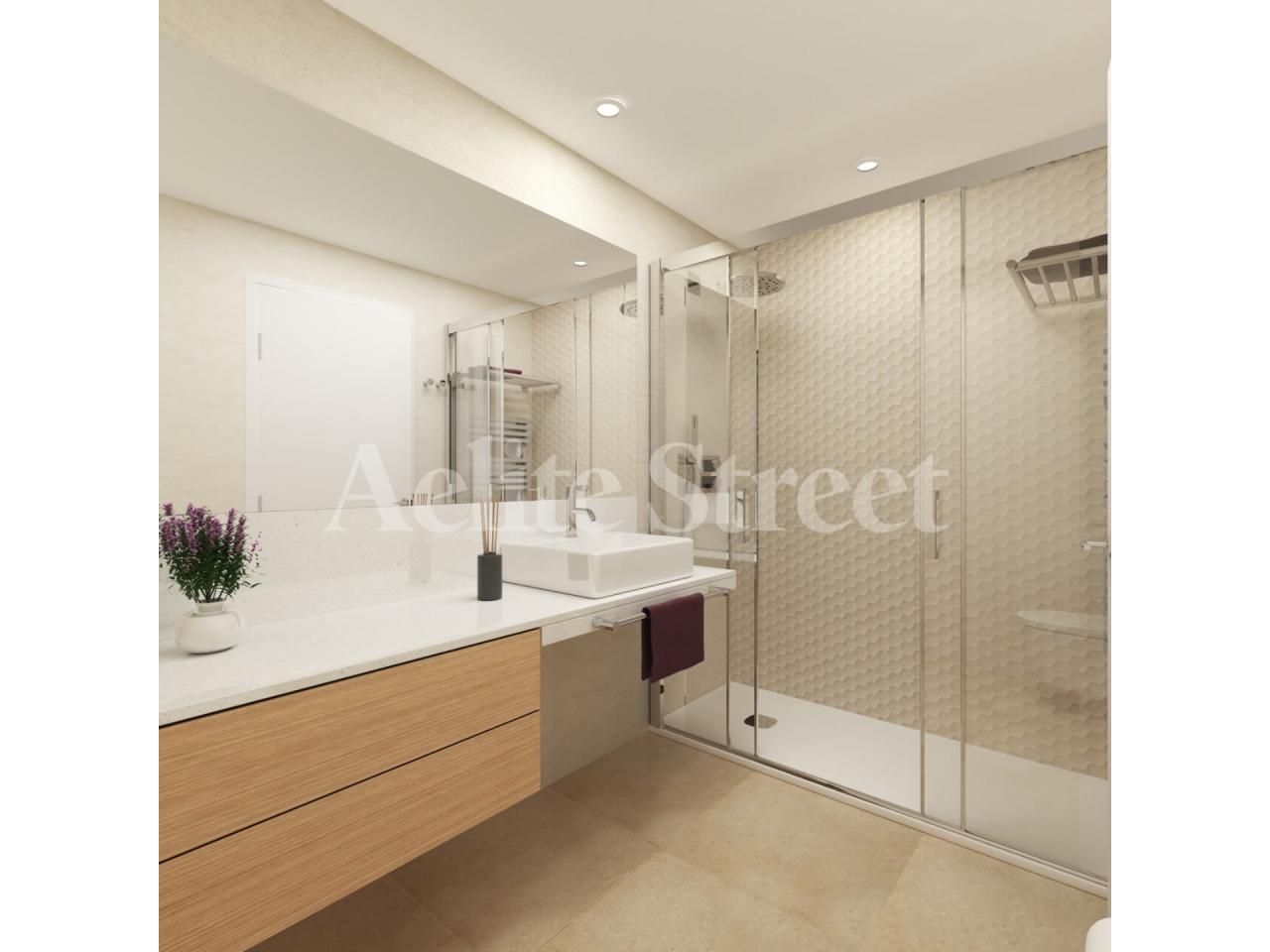 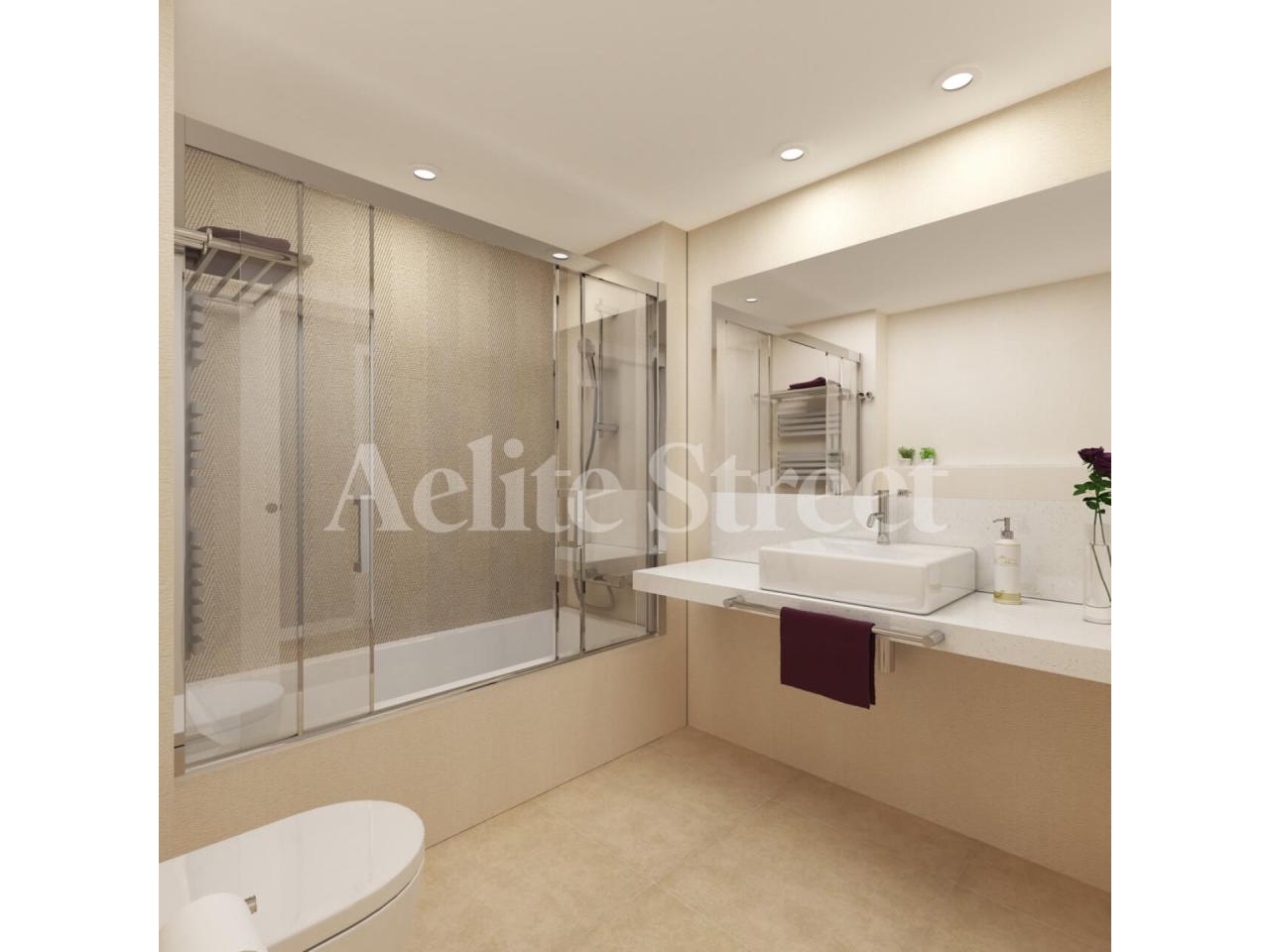 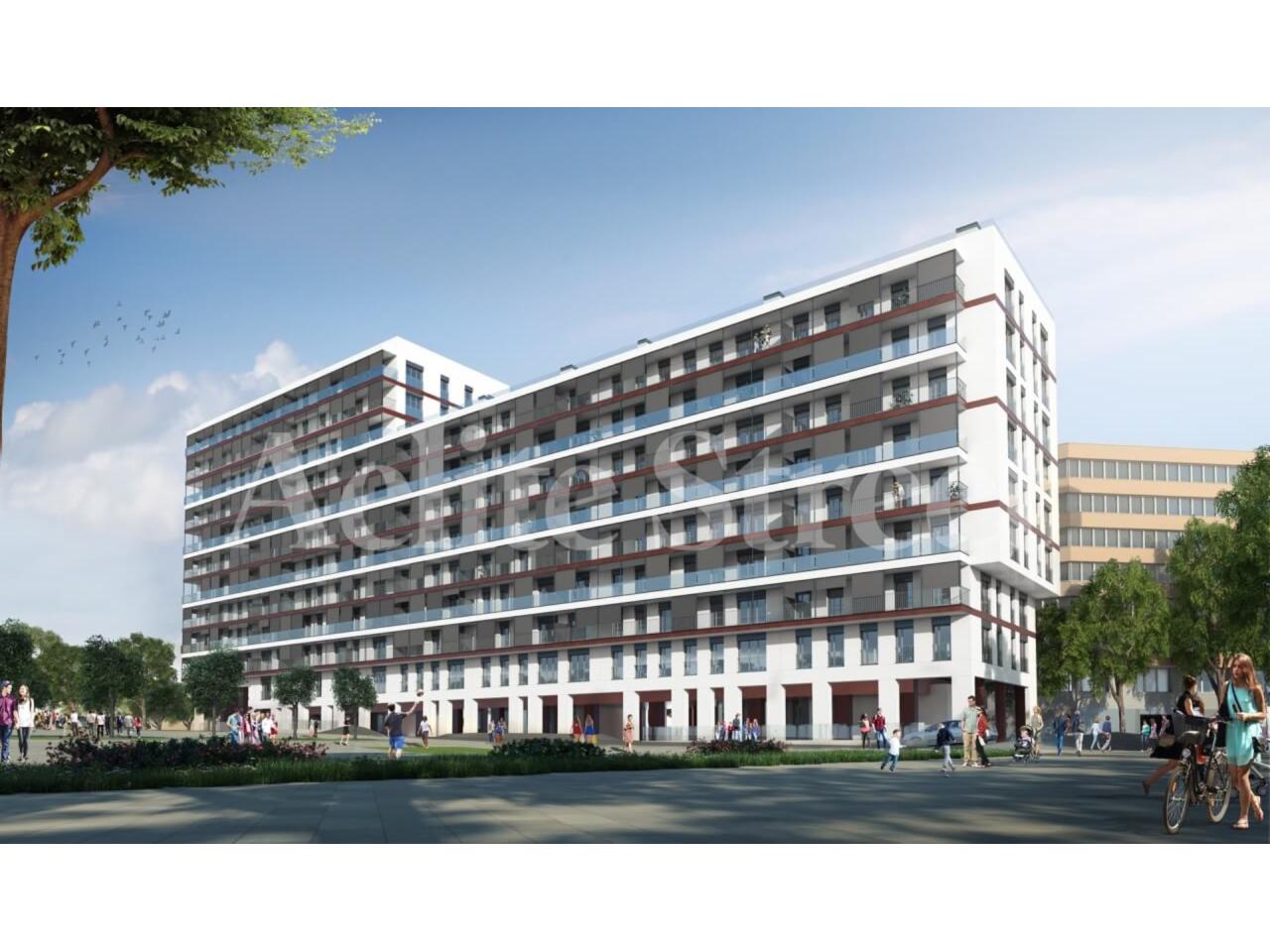 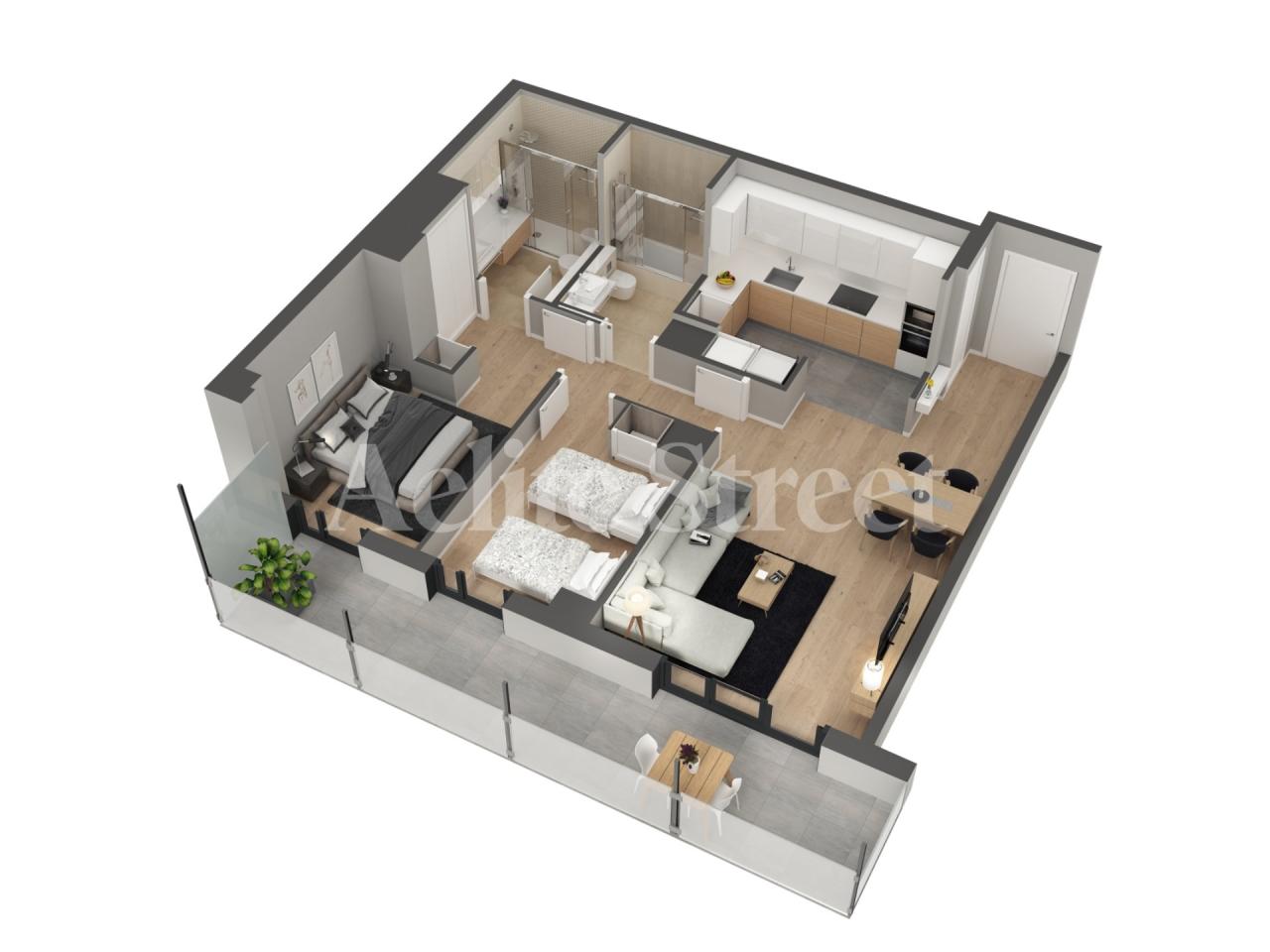 400.000€
Ref.PBU190-6
Gorgeous 2-bedroom apartment available in a new development in the upper part of the trendy Poblenou neighbourhood, just steps away from the Glories square.

The project offers several units available in a brand n...
Gorgeous 2-bedroom apartment available in a new development in the upper part of the trendy Poblenou neighbourhood, just steps away from the Glories square.

This specific property measures 74-sqm of living area, comprising a living/dining room with modern semi-open kitchen and access to the 16-sqm terrace, two double bedrooms from which you can also access the terrace, and two complete bathrooms.

Prices for other units are starting at 375.000€ for a 2-bedroom + 1 bathroom apartment. For more information on availability don´t hesitate to get in touch with us!