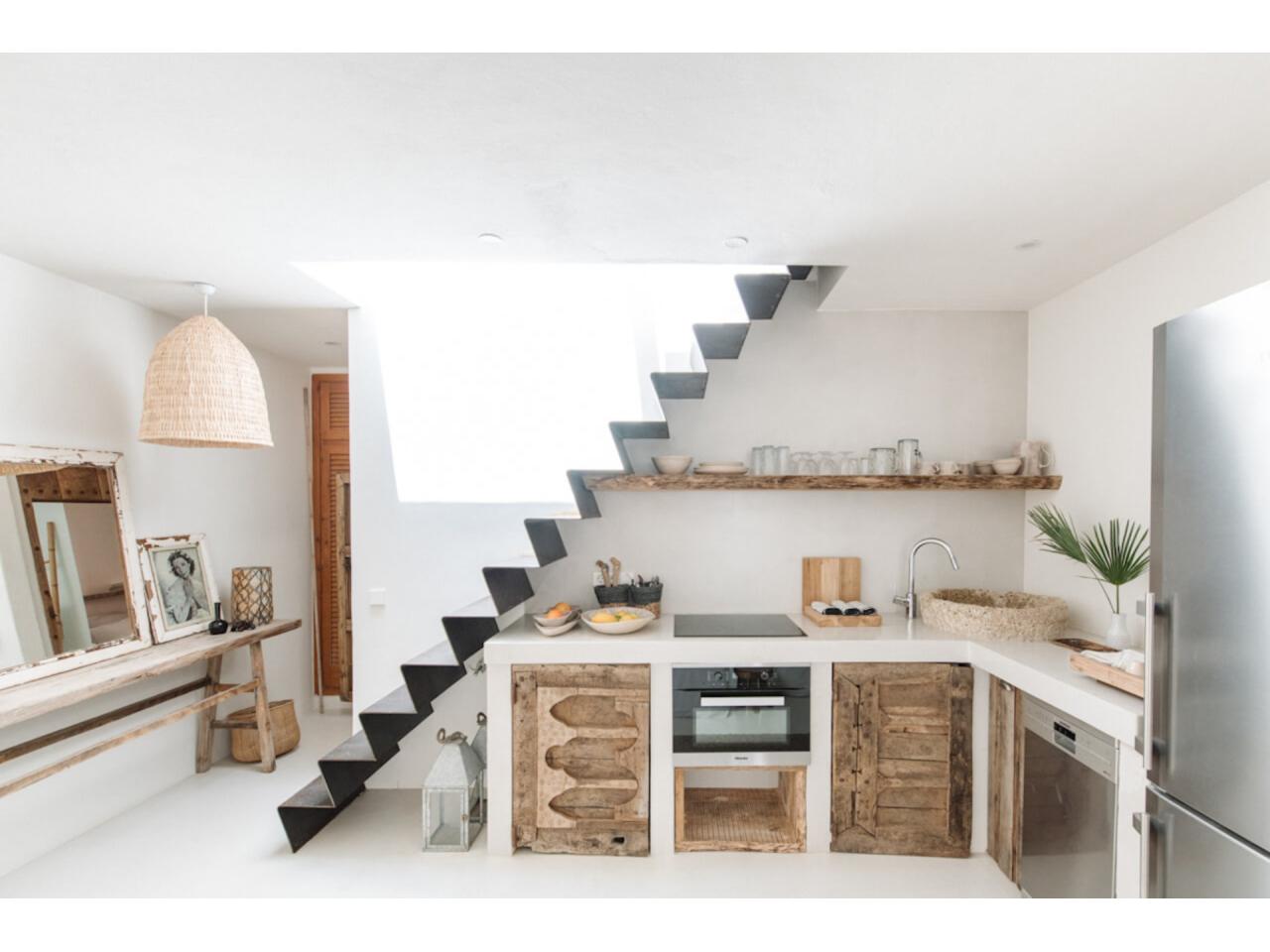 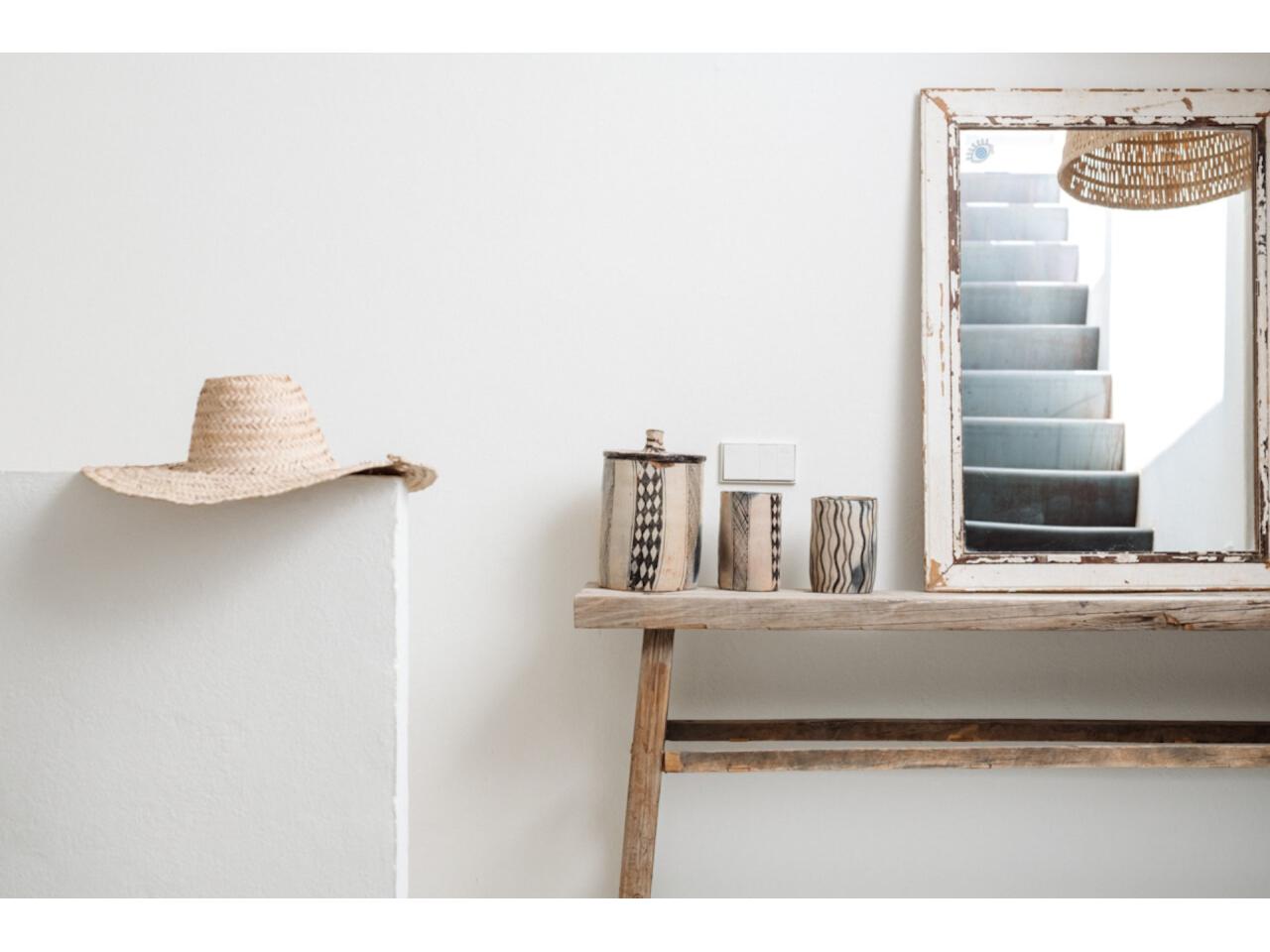 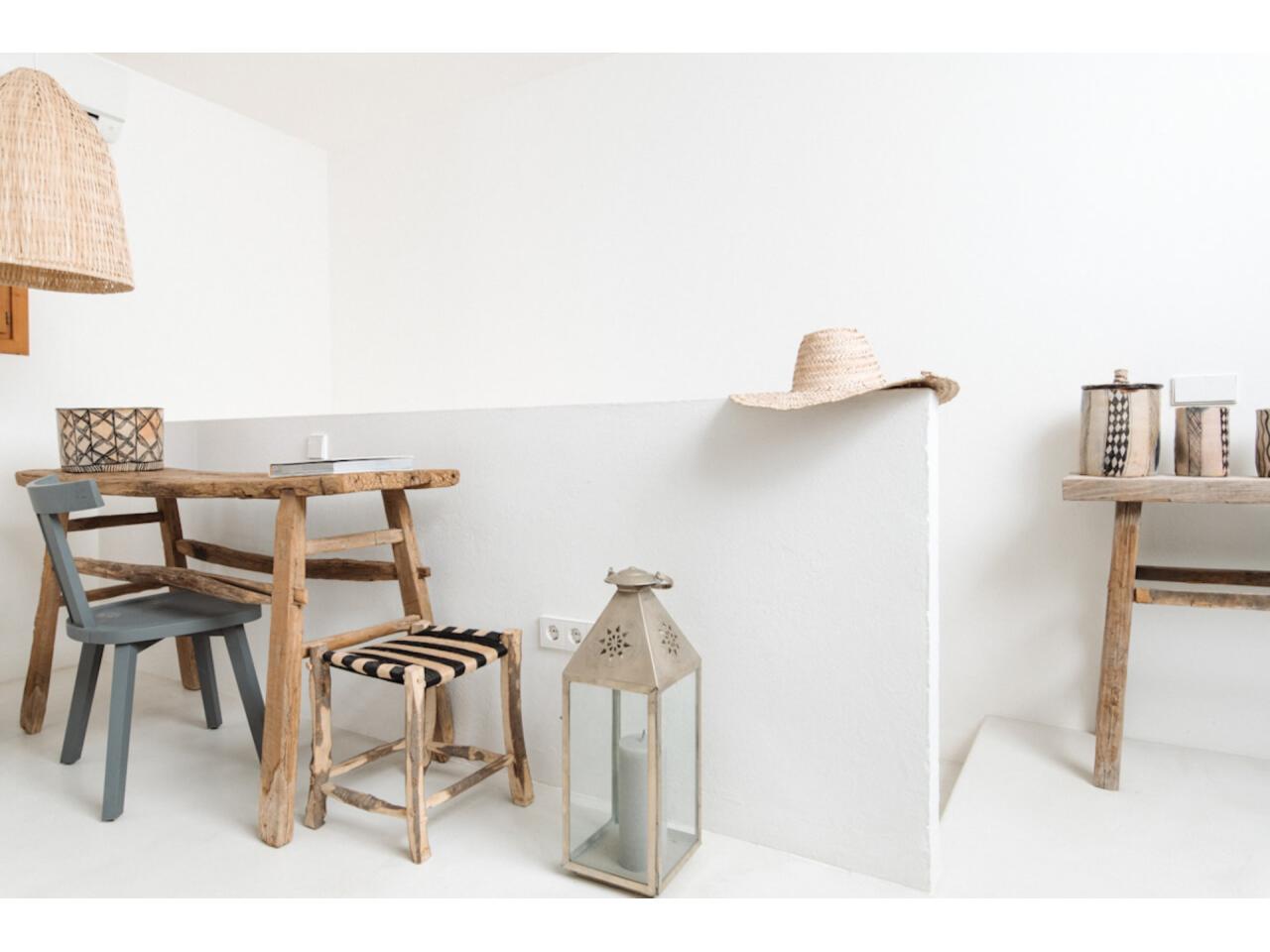 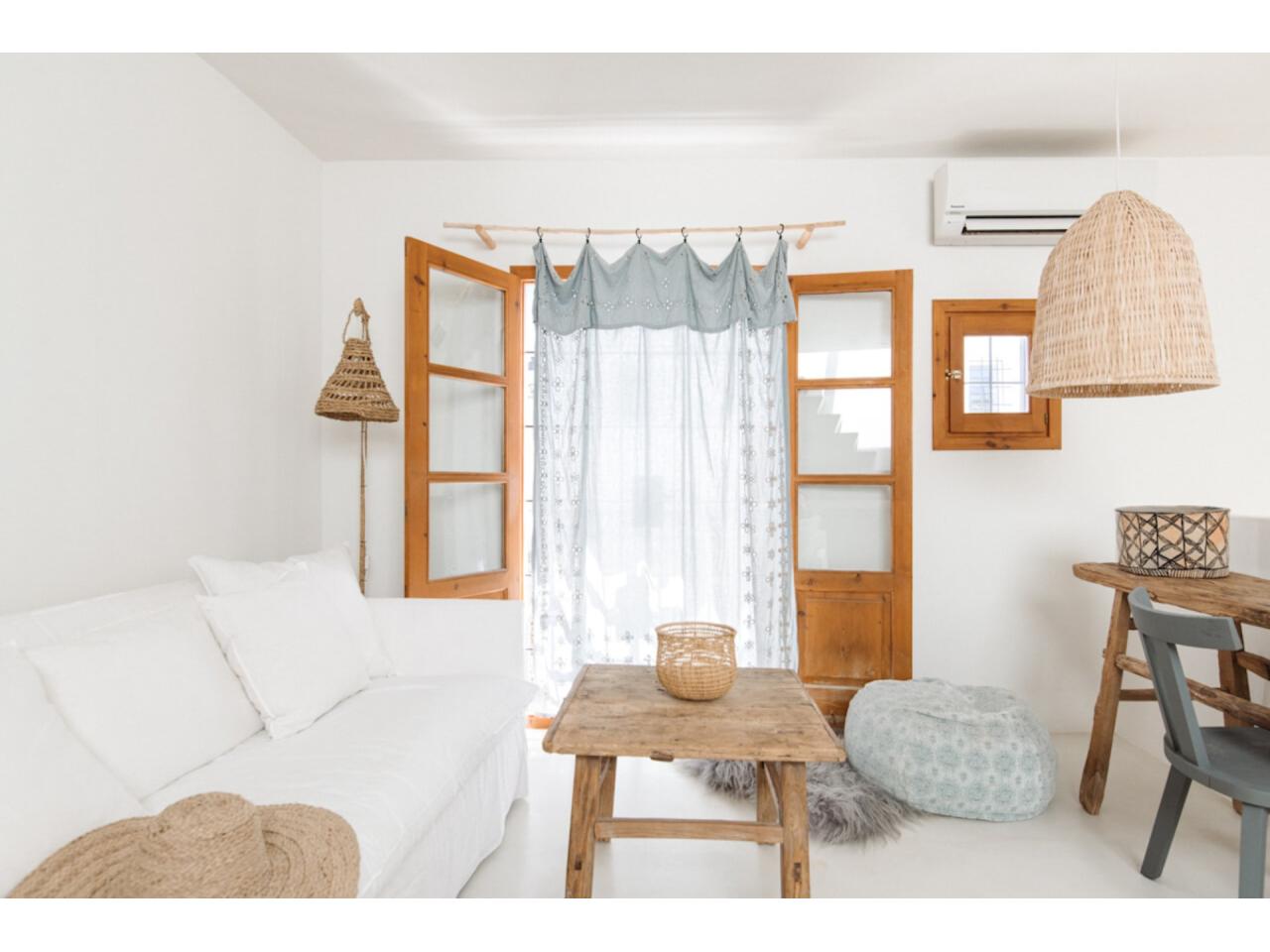 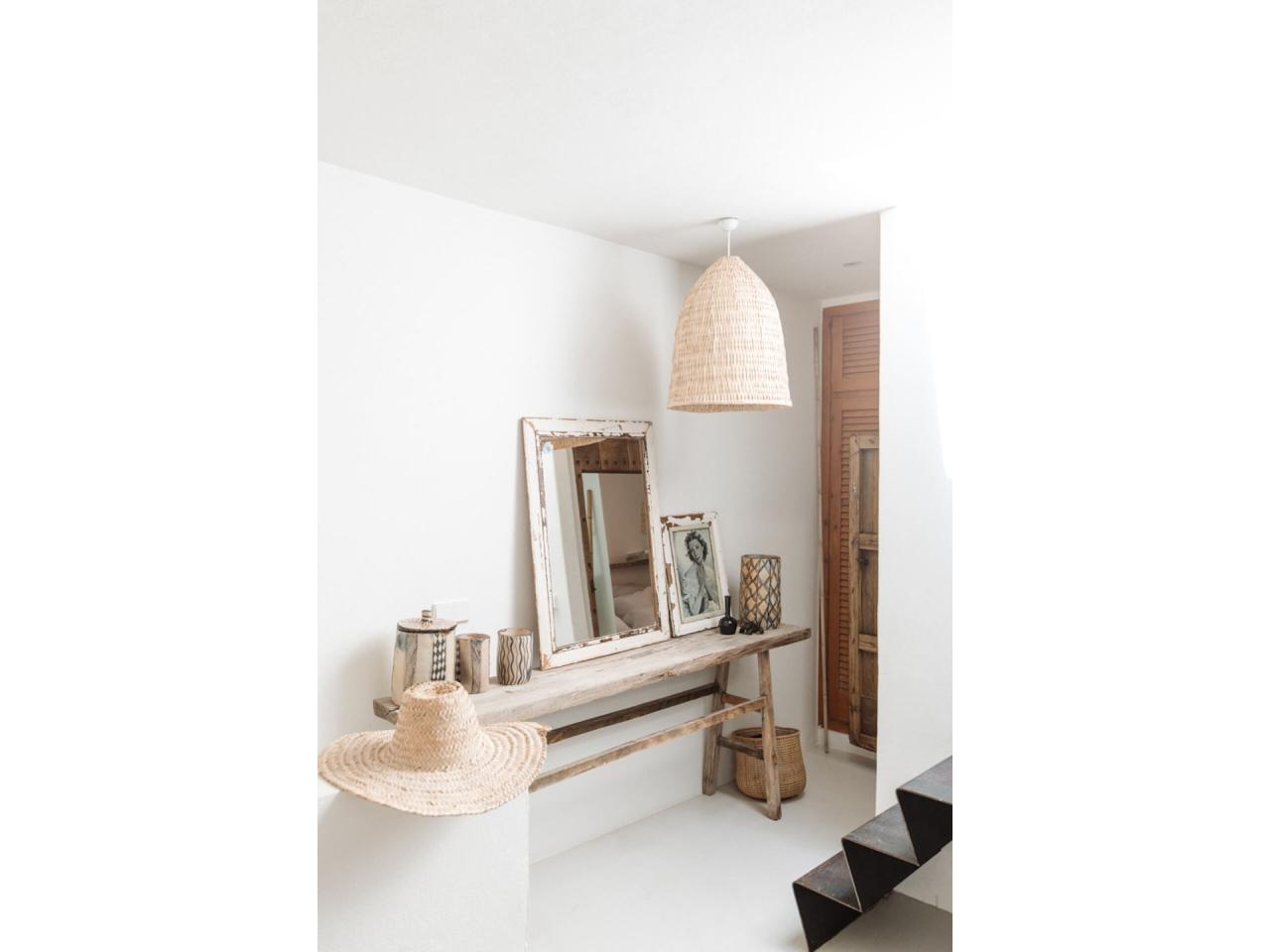 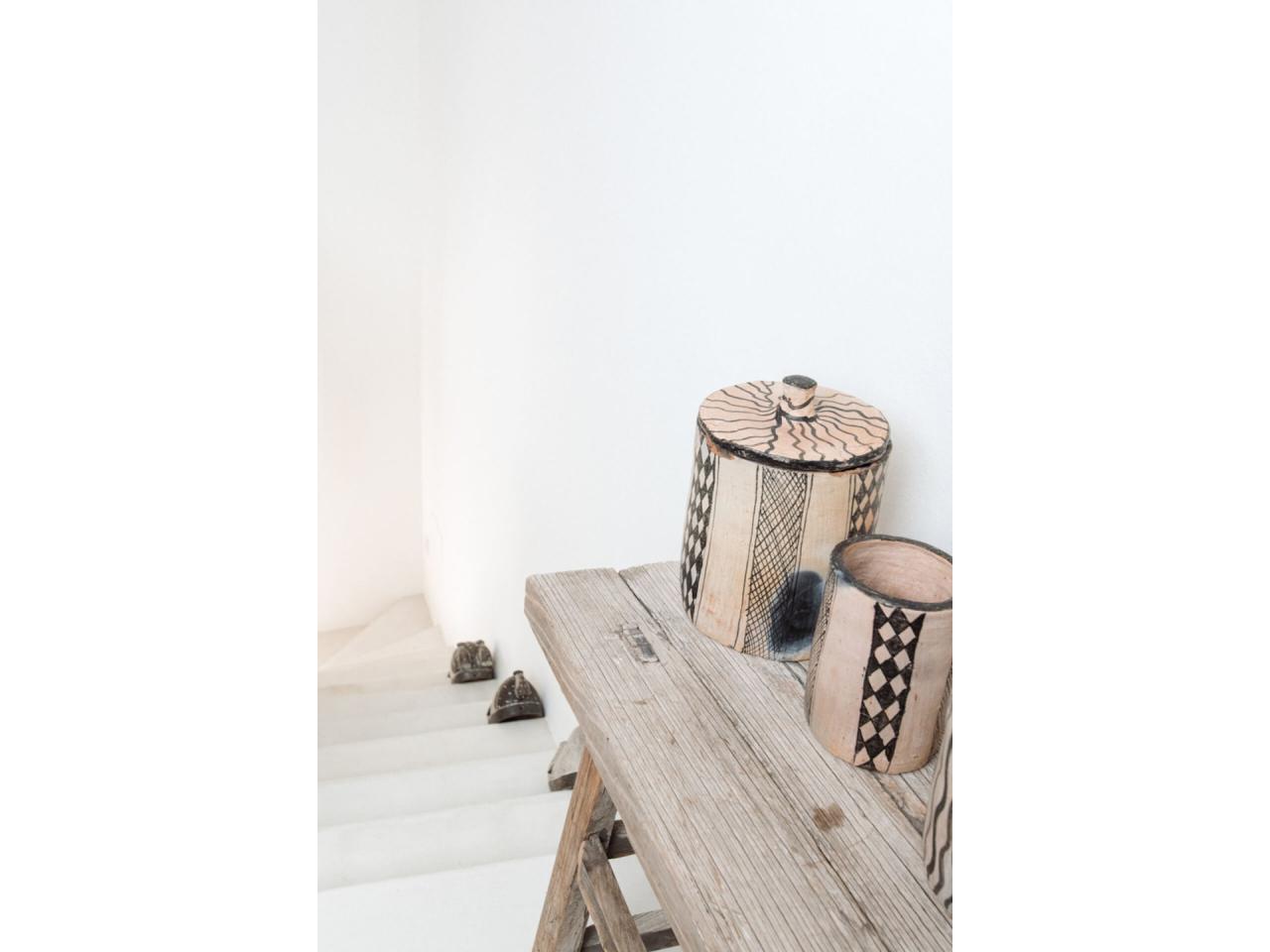 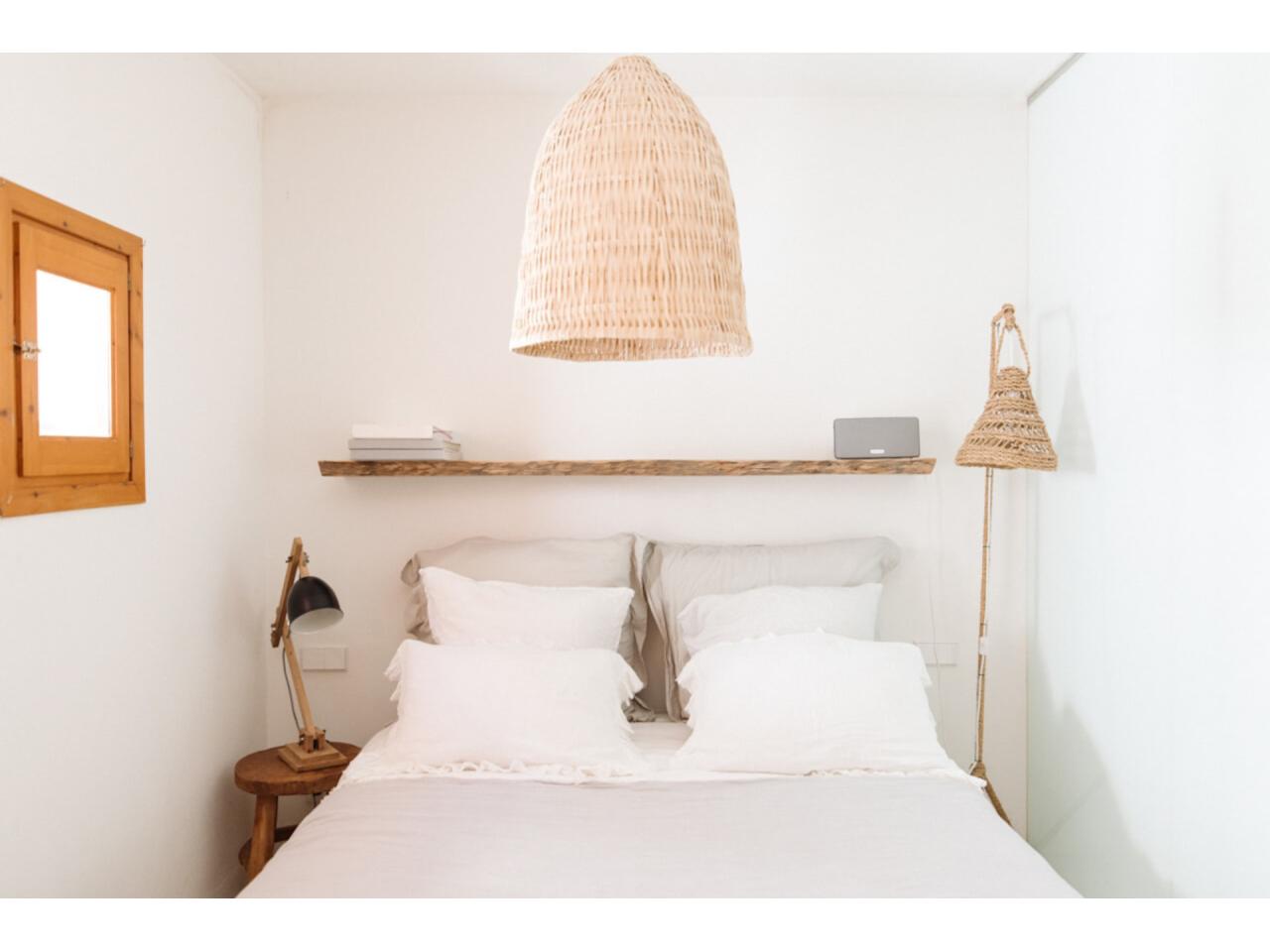 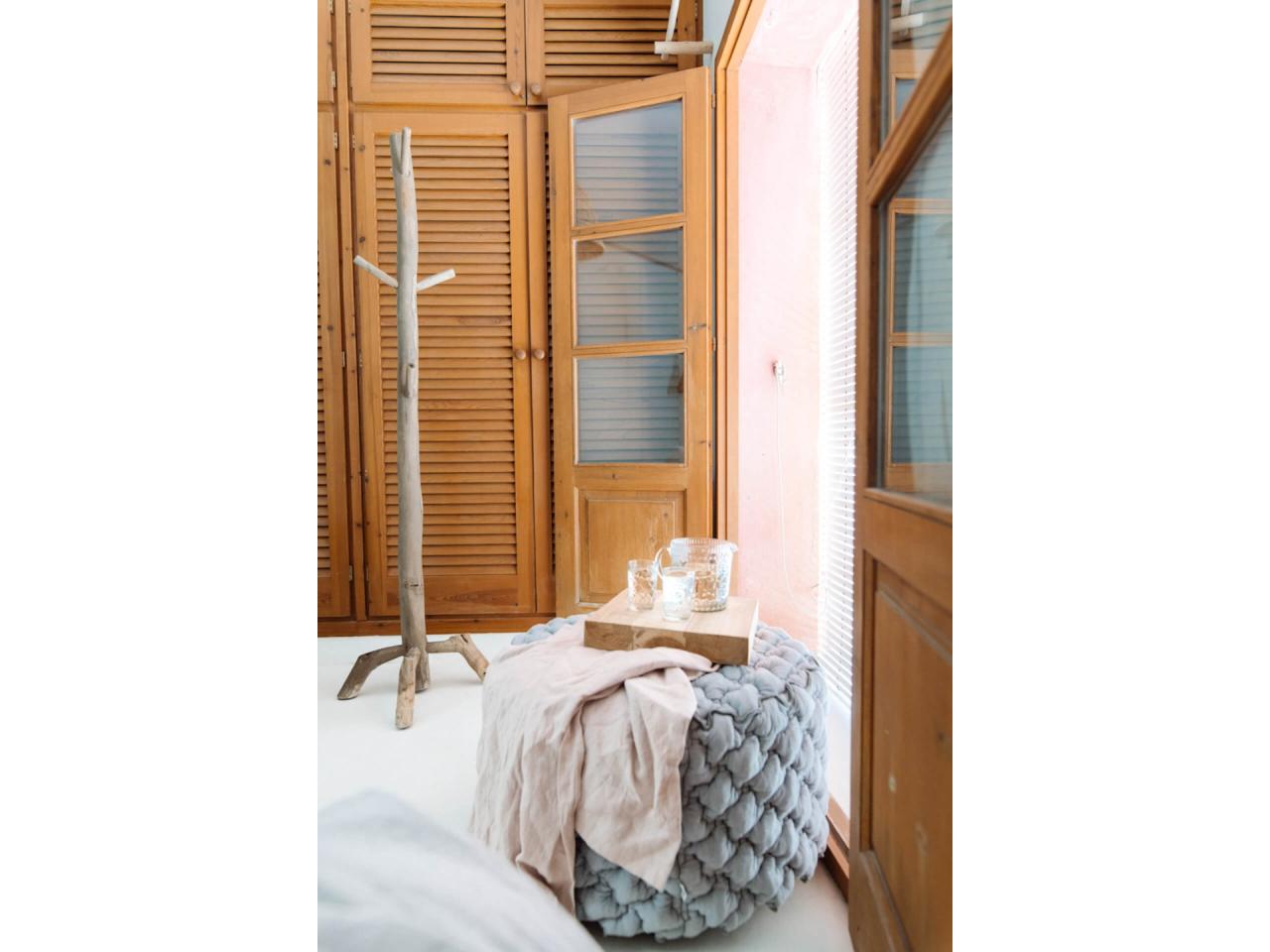 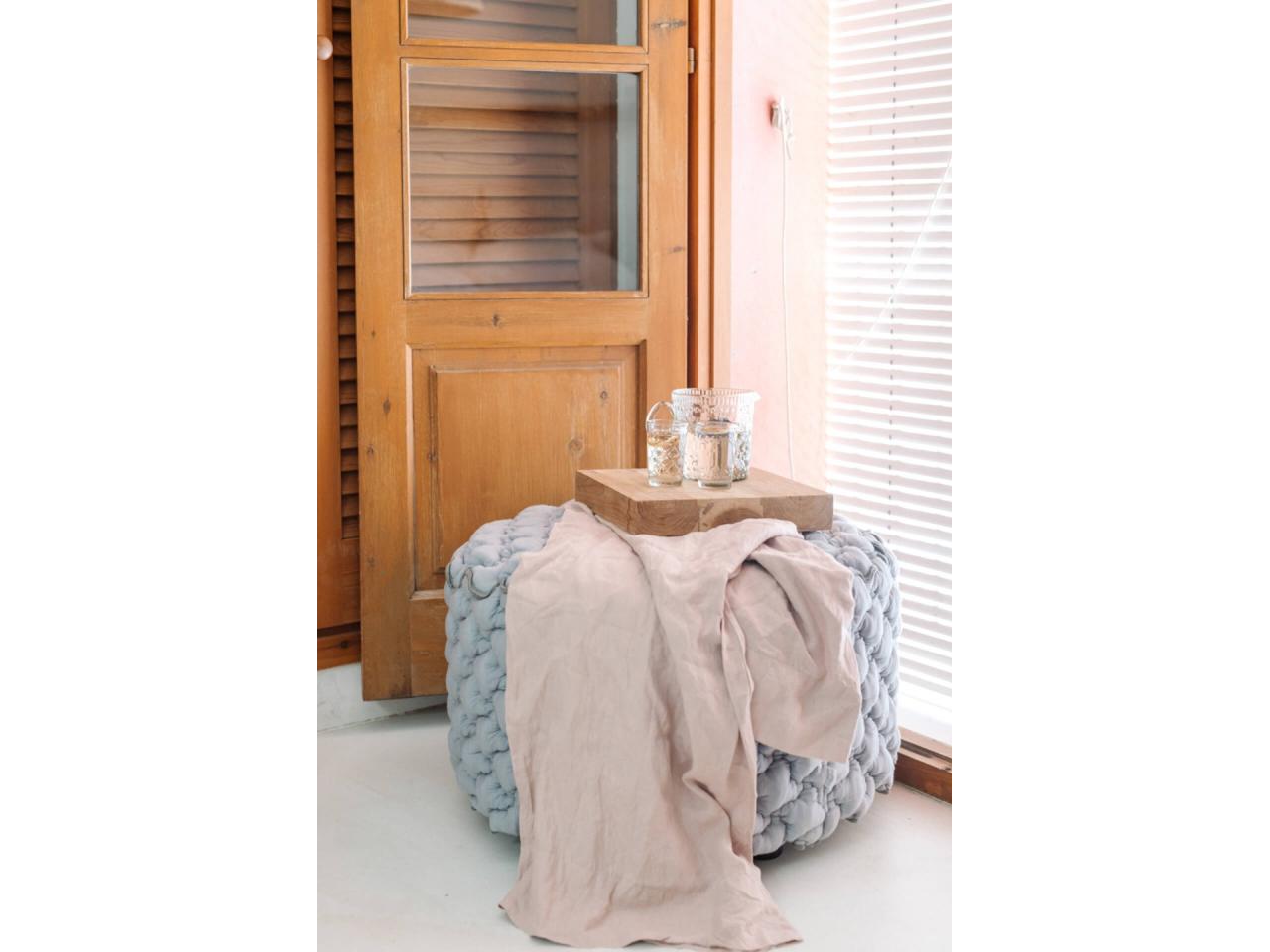 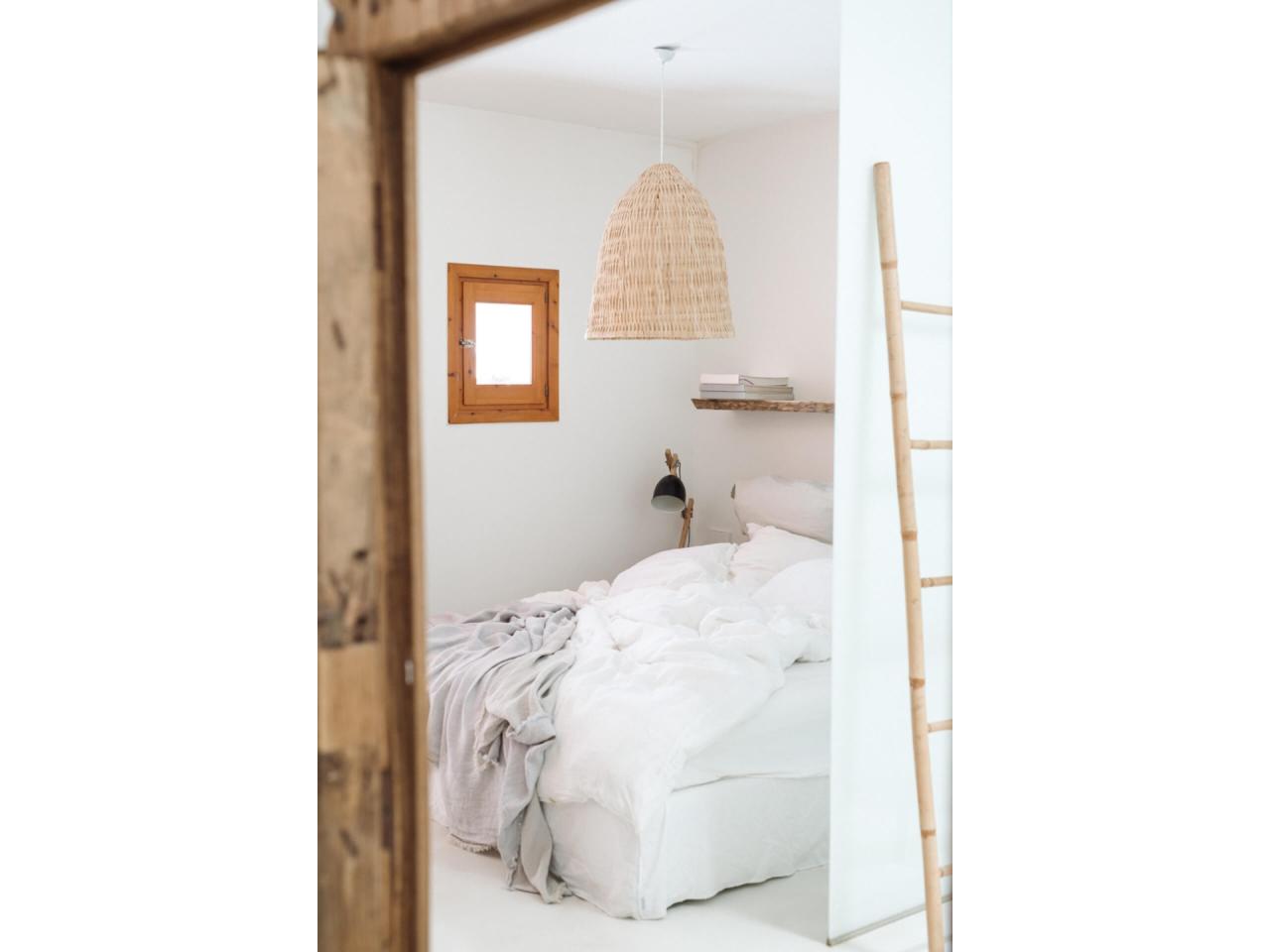 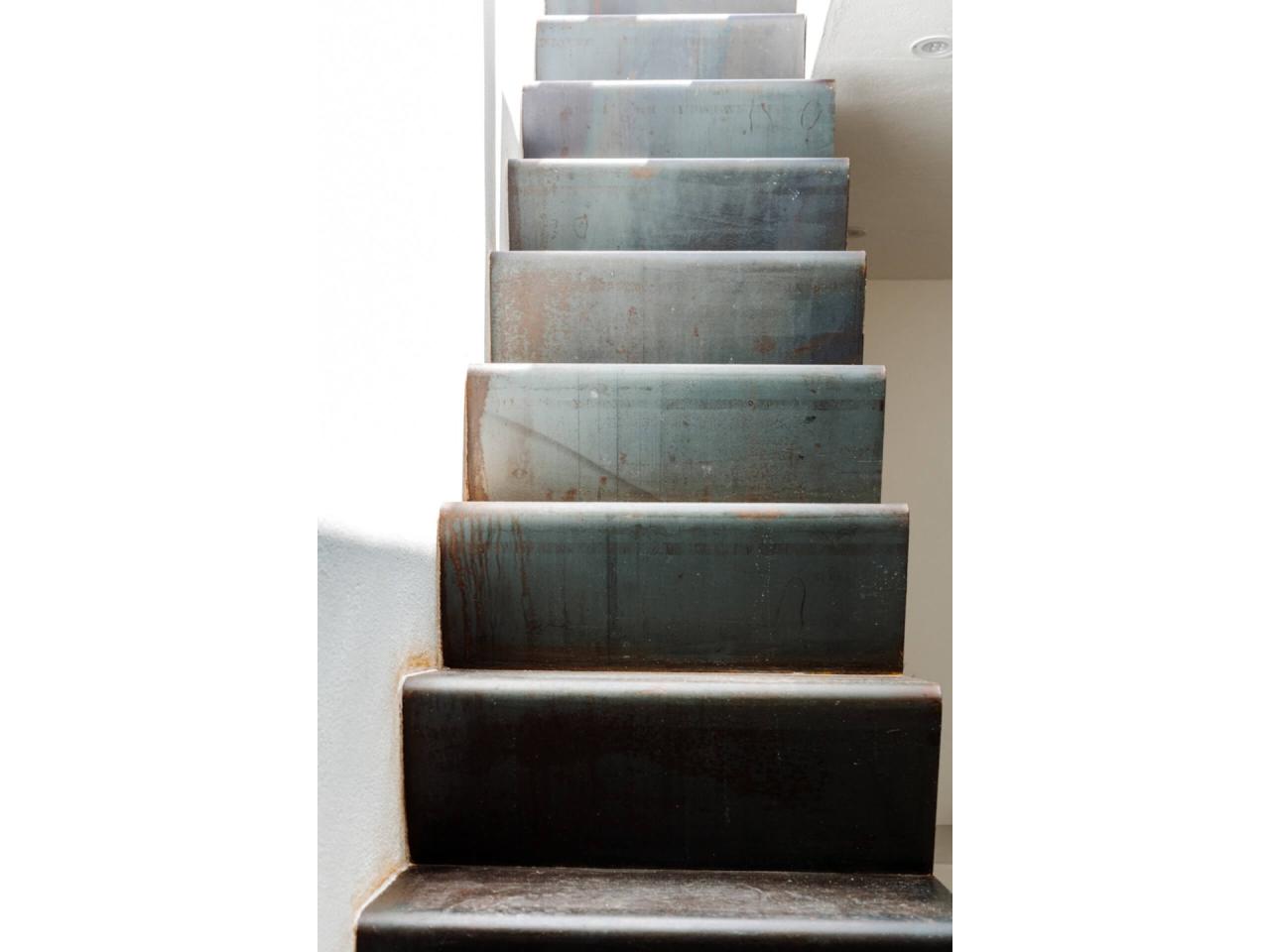 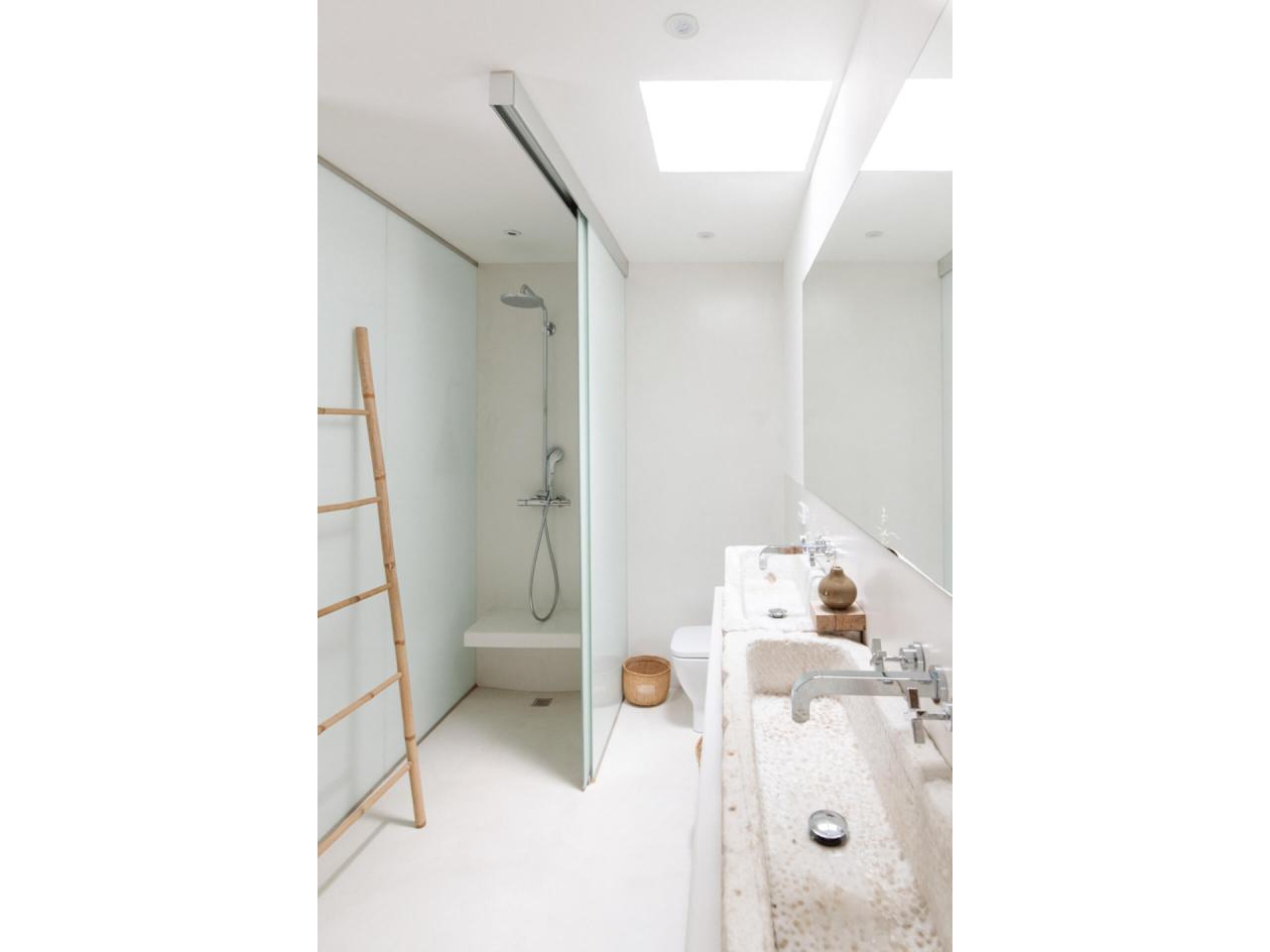 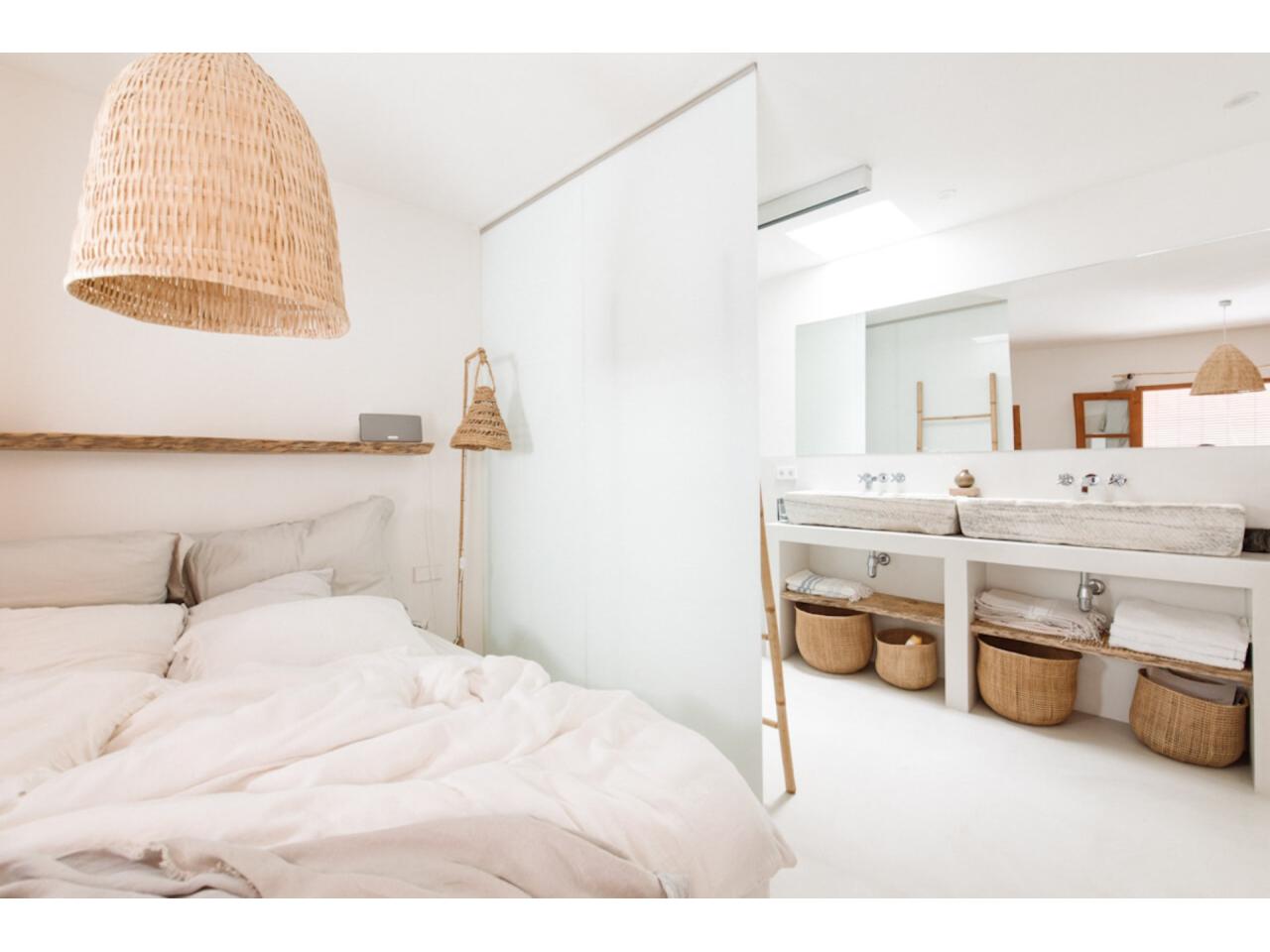 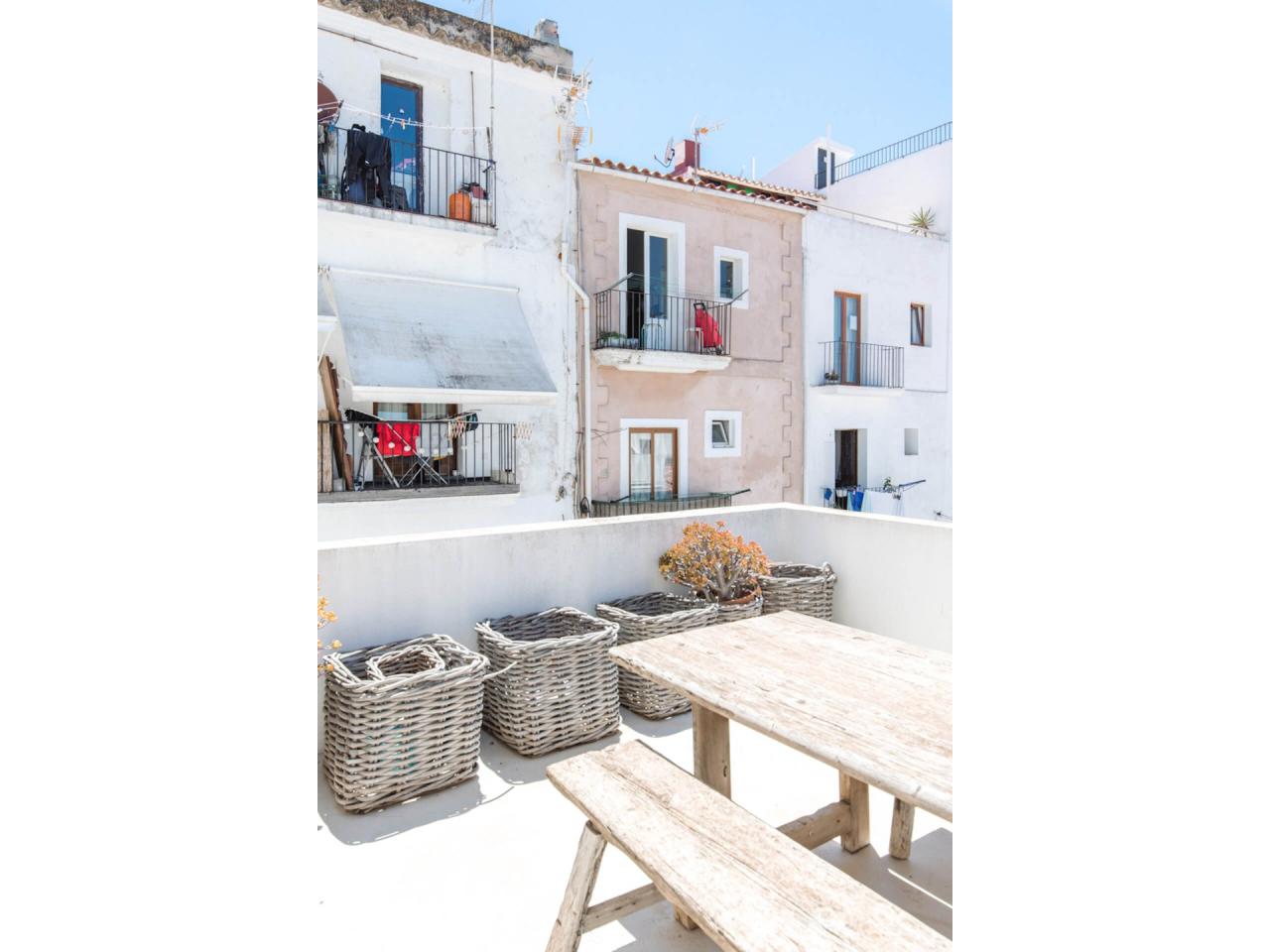 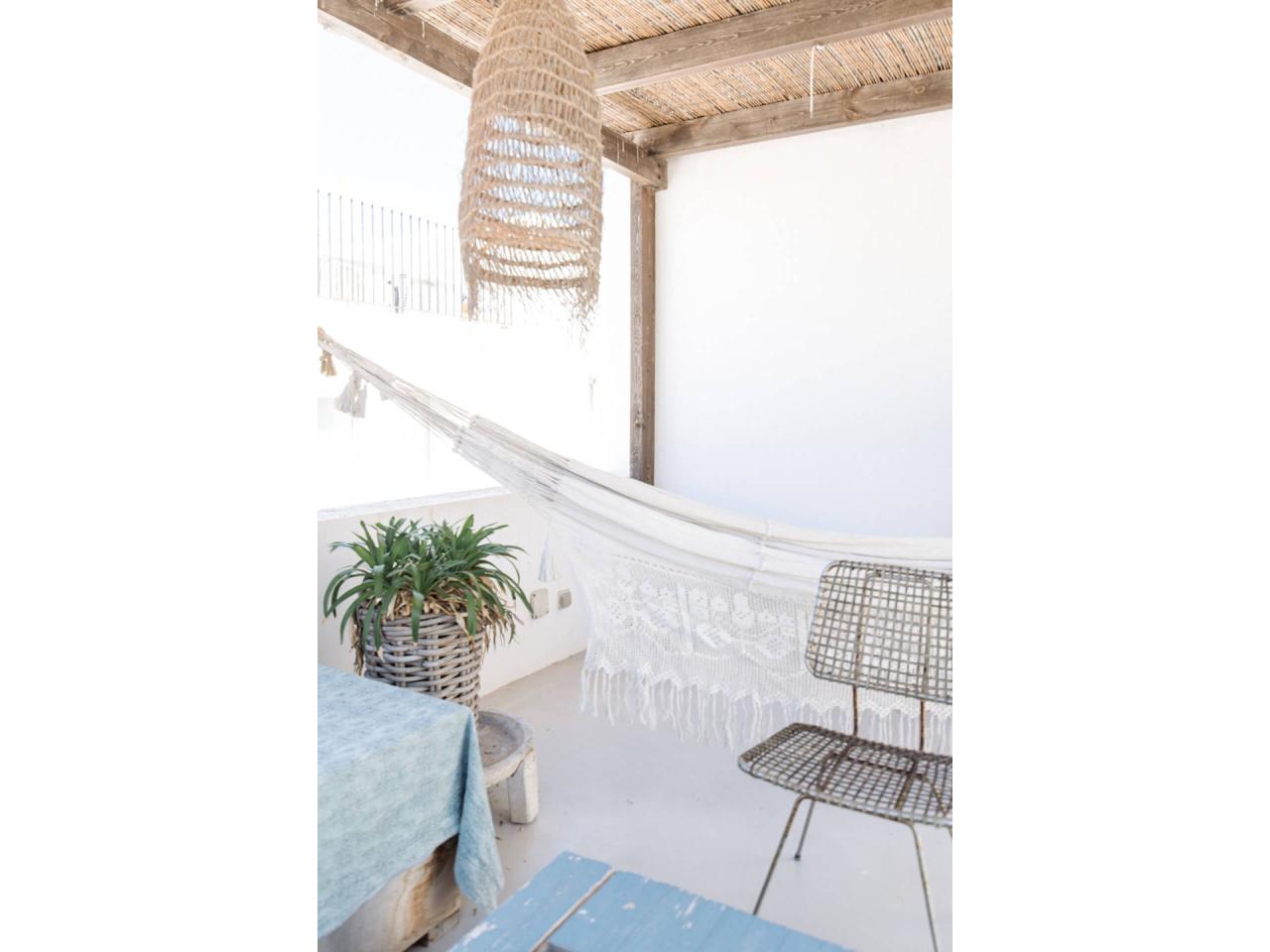 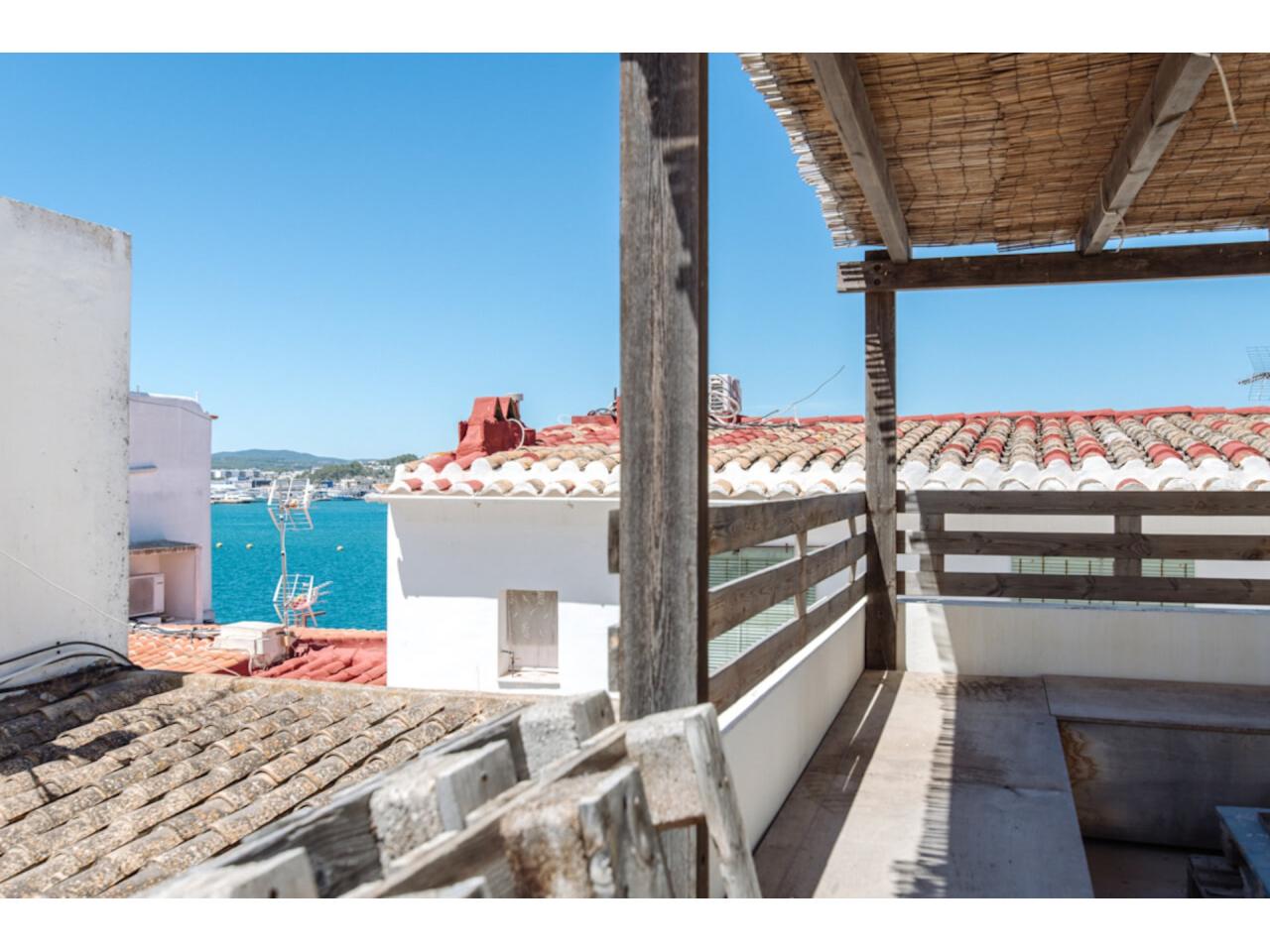 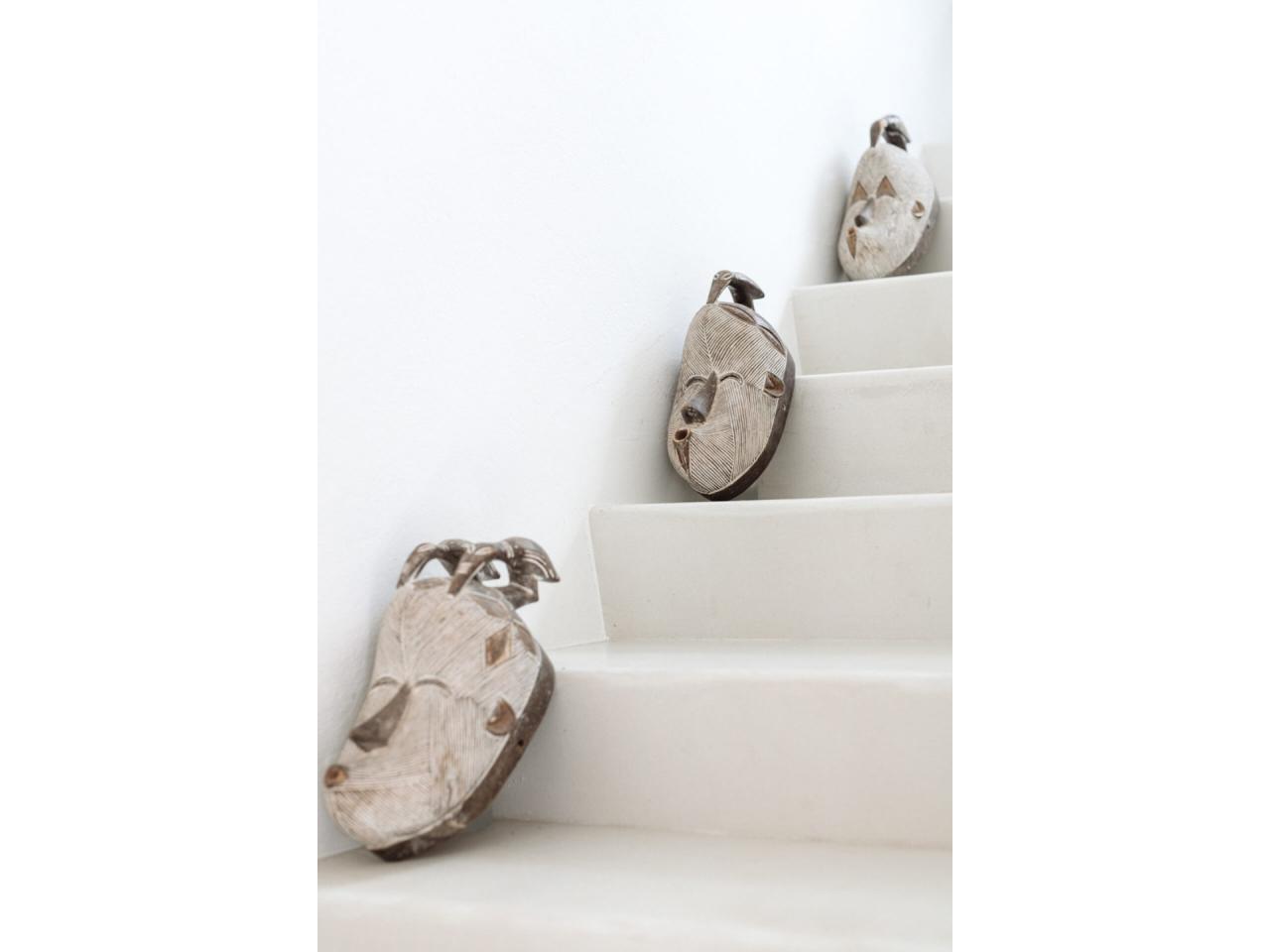 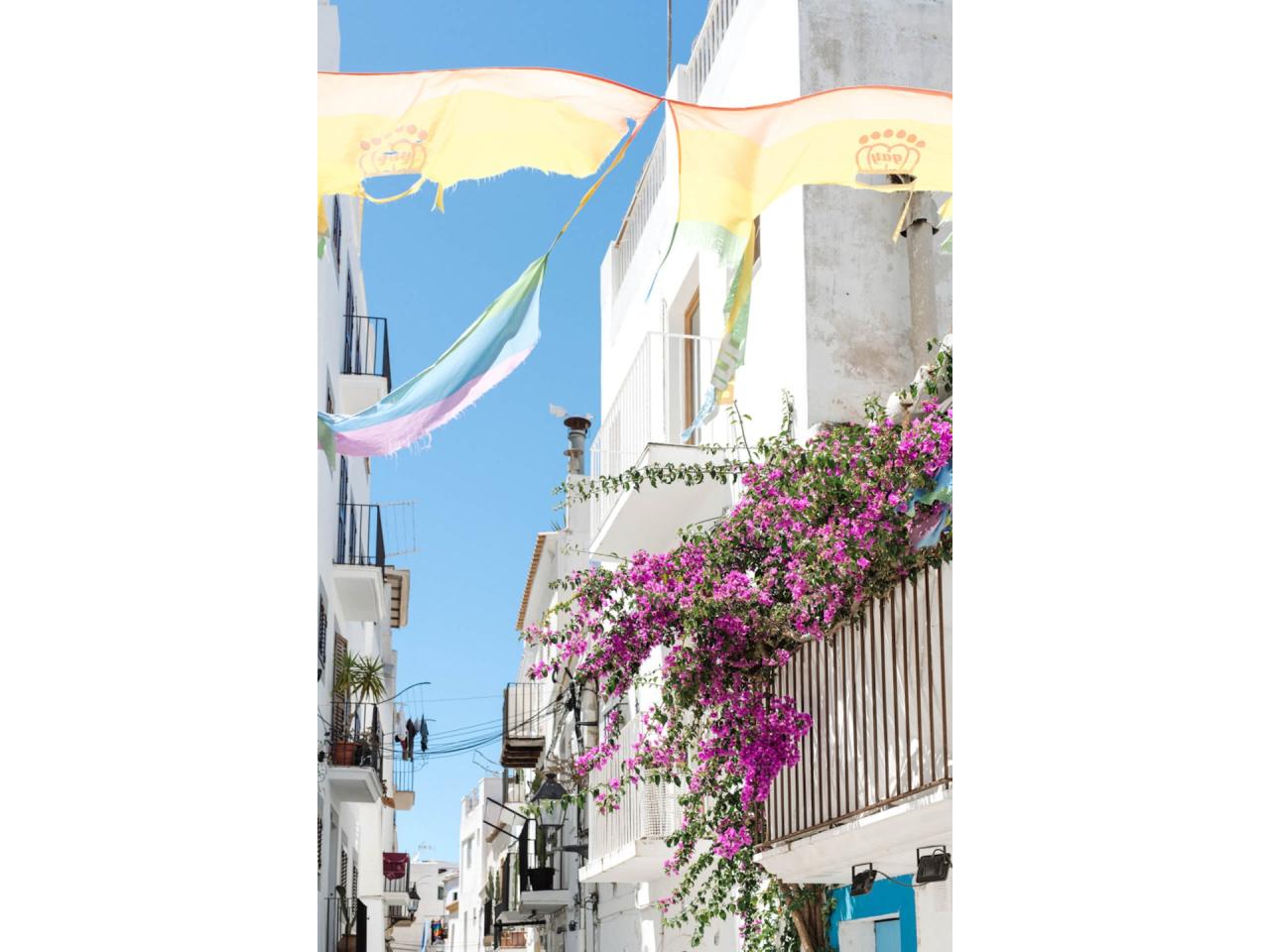 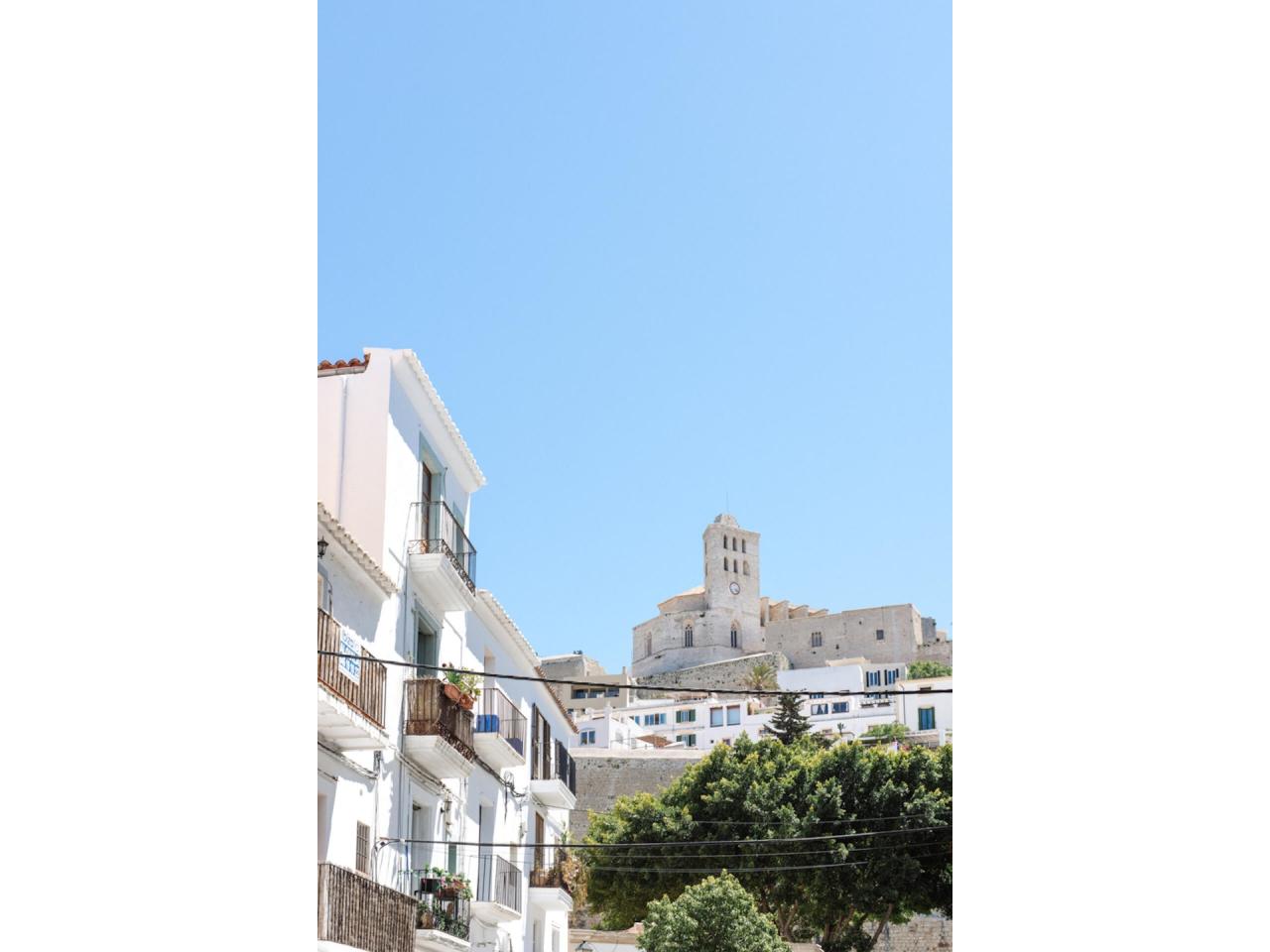 Looking for a cool place in the heart of the action? If so, then look no further. This recently renovated one bedroom apartment now for sale, is in possibly one of the ...
1 BED APARTMENT IN THE HEART OF THE OLD TOWN

Looking for a cool place in the heart of the action? If so, then look no further. This recently renovated one bedroom apartment now for sale, is in possibly one of the liveliest areas in the whole of Ibiza, located up in the cobbled narrow streets of Dalt Vila.

Every single centimetre of it´s 70 square meters as well as it´s 60 square meter rooftop terrace, has been utilised to the max, whilst still managing to create a very cool vibe.

Approached up along a cobbled narrow street, the doorway opens up onto a small flight of stairs taking you into the living area and open plan kitchen, perfectly designed. To the rear, is the bedroom, toilet and shower. A further flight of stairs leads up to the skylight and the exit onto the the cool rooftop terrace.

On top of the apartment (literally) is a 60 square meter roof terrace from which one can catch the sun during the day, and wine and dine during the evenings, whilst watching the action build up below during the Summer months. There is also a sneaky glimpse of the sea and the Ibiza port from your terrace as well.

Literally a lock up and leave investment, or ‘fun palace’, whatever suits your needs!

Overlooking the port and the town below from behind its castle ramparts is Dalt Vila (aka the Old Town), dating back to the Phoenicians and listed as a UNESCO World Heritage Site. Once populated by Romans, Moors and the odd pirate or two, it is now full of winding cobbled streets, charming bars and romantic restaurants.
To the west of Ibiza Town runs the road to San Jose, which is peppered with myriad restaurants such as KM5, Cova Santa and Cas Costas Grill and Market, and in the surrounding hills if you look carefully enough one can spot some of the most exclusive and beautiful villas on the island tucked away behind the pines.